Explained: How U18s could win league and U23s' next play-off step

Crystal Palace’s Under-18s and Under-23s have everything still to play for as the season nears its end – we’ve got all the details you need to know below.

Palace U18s are looking to win the U18 Premier League South title on Saturday as they take on West Bromwich Albion in their final game of the season. Here's how things stand:

So how does that affect this weekend's action?

If the U18s win the league, they will then face the winners of the Northern Division - Manchester City or Manchester United - in a single play-off game to determine the overall winner of the 2020/21 U18 Premier League. 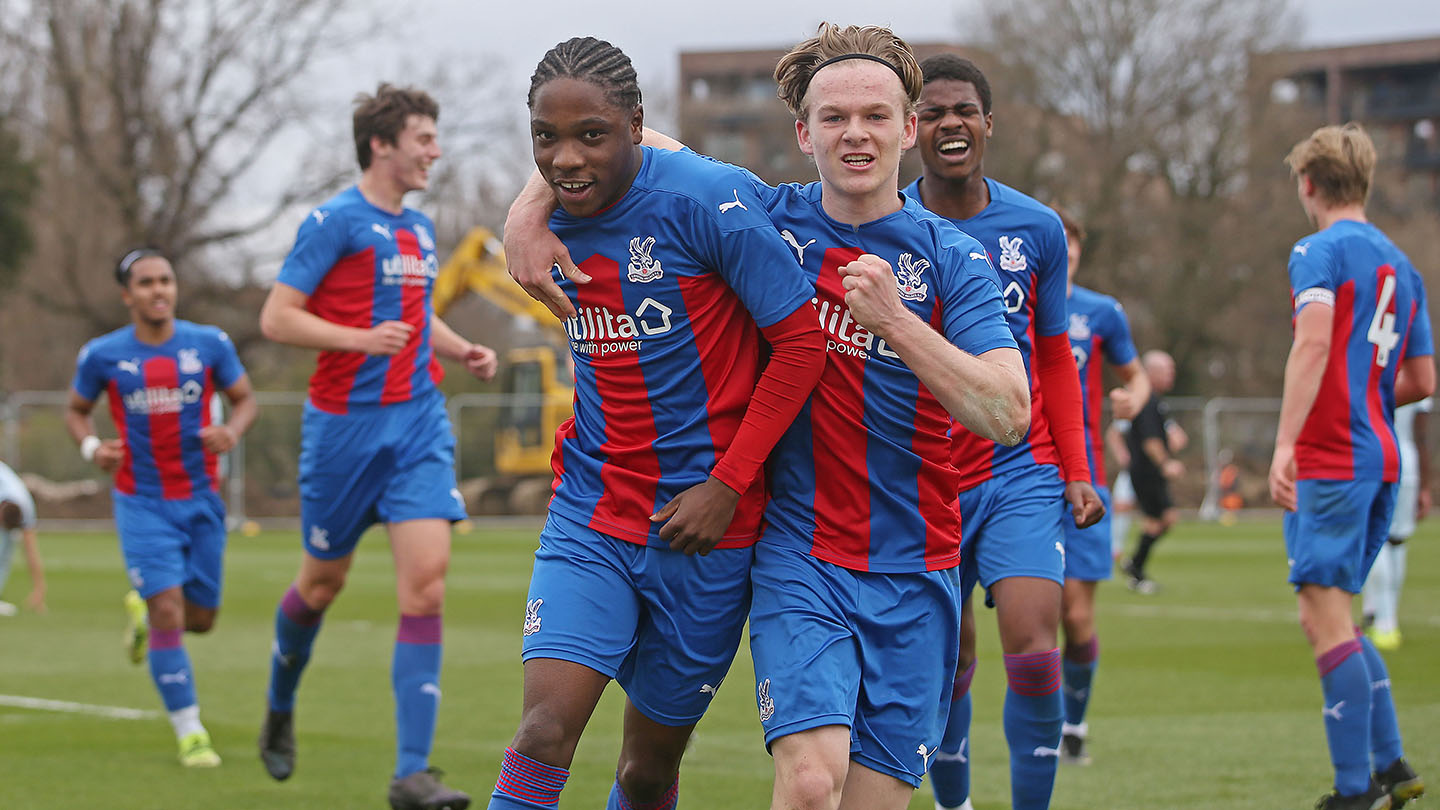 Victory in the final would mean qualification for the UEFA Youth League, the youth competition running parallel to the Champions League which would see the Eagles come up against the best young sides from across the continent.

Remember, you can watch Palace's final game of the season LIVE on the club's official YouTube channel here.

Got it? Well, Palace Under-23s have it all to play for too, having landed a place in their league's play-offs.

Crystal Palace Under-23s have secured a play-off place in the Premier League 2 Division 2 after a 1-0 victory against Middlesbrough on Friday.

Now that the Eagles have qualified for the play-offs, who they face next is still up in the air. We’ll try to explain what happens next as well as we can.

Palace have qualified for the play-offs, but who they play is up in the air until Monday when the other games are played out… 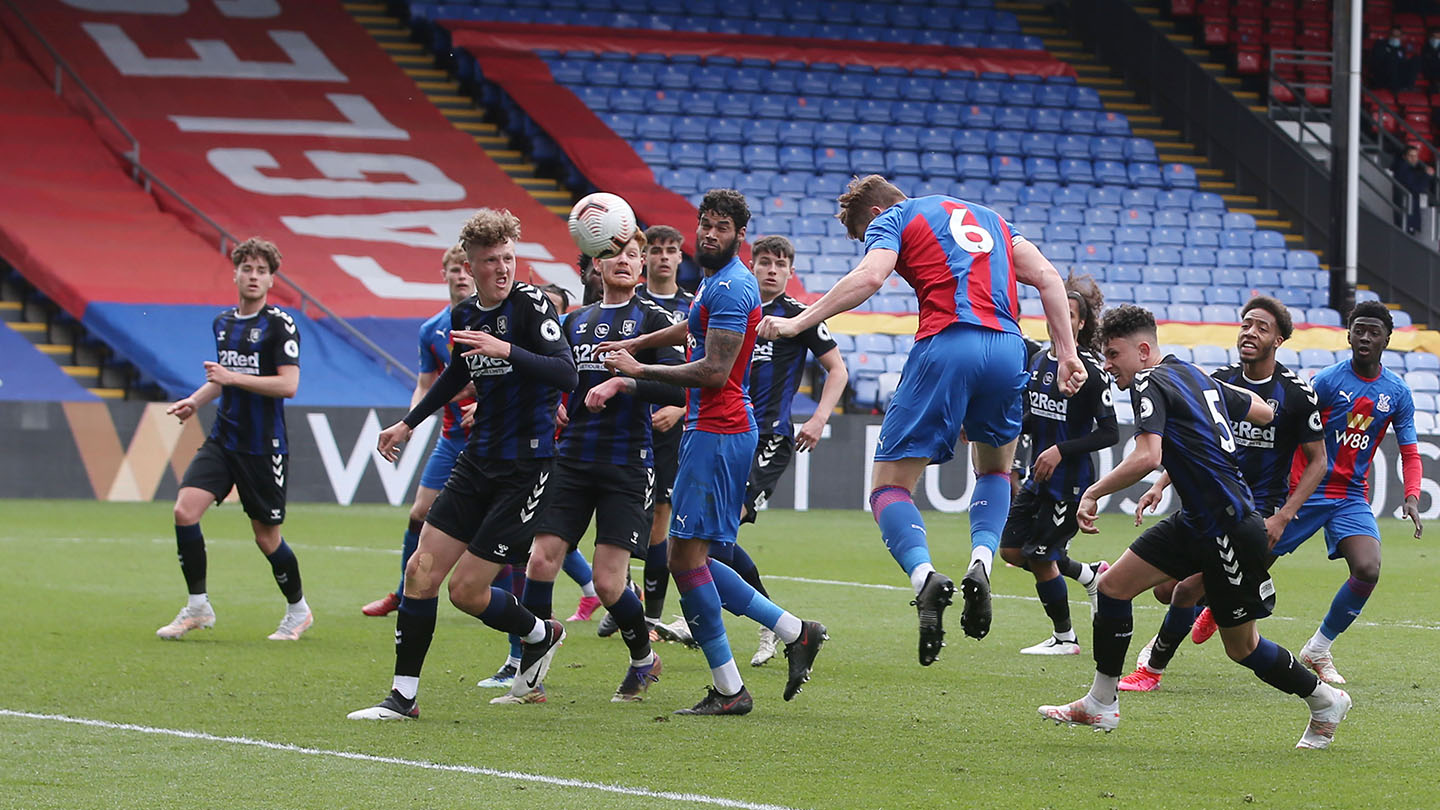 Why does this matter?

The position the Eagles finish in determines who they play next in the play-off round - second plays fifth and third plays fourth.

Palace will have a single semi-final play-off against either Stoke, Wolves, Boro or Sunderland. If they go through and win the final, they are promoted to the 2021/22 Premier League 2 Division 1.

That should clear everything up ahead of these exciting fixtures for both the Development and Academy squads.