When Gary Phillips began life in football, he rubbed shoulders with Cyrille Regis and Bryan Robson on a daily basis. Aged just 18 at the foot of his 20-year career, Phillips couldn’t have been better placed to start a journey that would lead to coaching at a Premier League club.

He would work under Ray Clemence and Bob Wilson in future jobs and build a post-playing career at teams across the country.

It started, however, with “you went in goal and they’d fire balls at you.”

The difference between Phillips’ formative years and today’s teenage ‘keepers’ is, he says, a “chasm”. Where Phillips competed with his generation’s greatest talents in a rudimentary, blunt drill, the developing players he leads enjoy specialist coaching, video analysis and round the clock provision in a full-time Academy set-up.

“When the chance came for goalkeeper coaches to come in specifically, I think it’s made the whole game completely change,” Phillips says, taking a break from his role as Palace’s Lead Academy Goalkeeping Coach.

“The chasm from the ‘70s through to the late 2000s is immense, and I think for the better. It’s a specialised position and now you have specialised people... it can only do good. 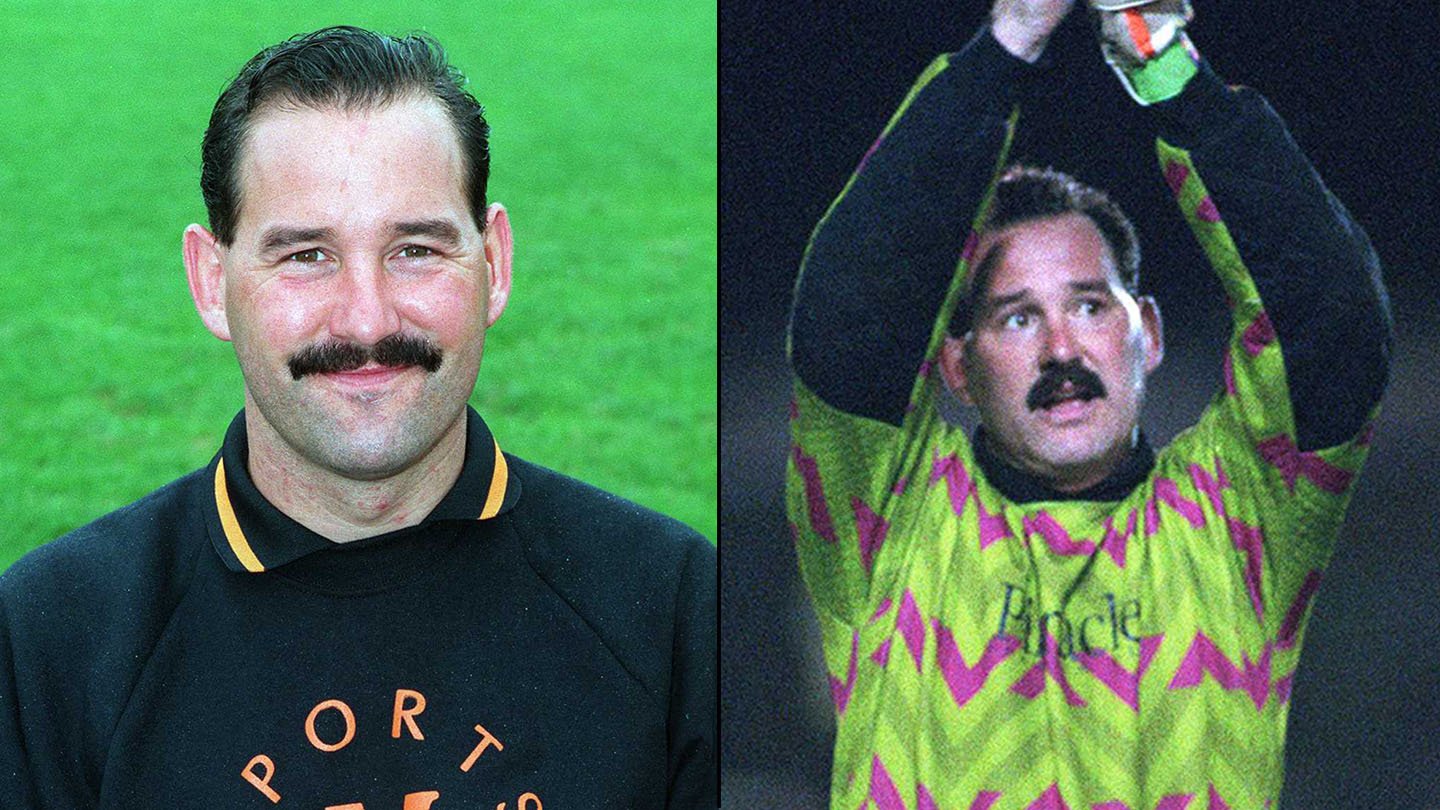 “They’re clever kids nowadays so with the onset of video work and analysis, it’s changed up so many gears. You can rewind, see where you go wrong, check on training, technique. You can film yourself, play it back and work on things. The advantages for the modern-day goalkeeper are immense.”

Twenty-seven years ago while with a crisis-hit Barnet, Phillips became player/manager for a squad of six. Two were injured. Today, he works with more former Palace players than he had fit teammates in 1993.

Their task is clear: to develop well-rounded individuals with a path to first-team football. But while this path has been well-trodden at Palace - with 37 graduates in the last 16 years - you have to look deep into the annals to find a ‘keeper.

David Fry was the last man to progress from Palace’s youth to first-team, making his debut in 1978. Signed as a professional from Weymouth, even Fry is a dubious contender as an Academy graduate, although the shot stopper won the FA Youth Cup in ‘77 and ‘78.

Having joined the club nine years ago, Phillips has come close to developing a rare goalkeeping protege on occasion himself, but feels today’s crop has a better chance than any to make history. 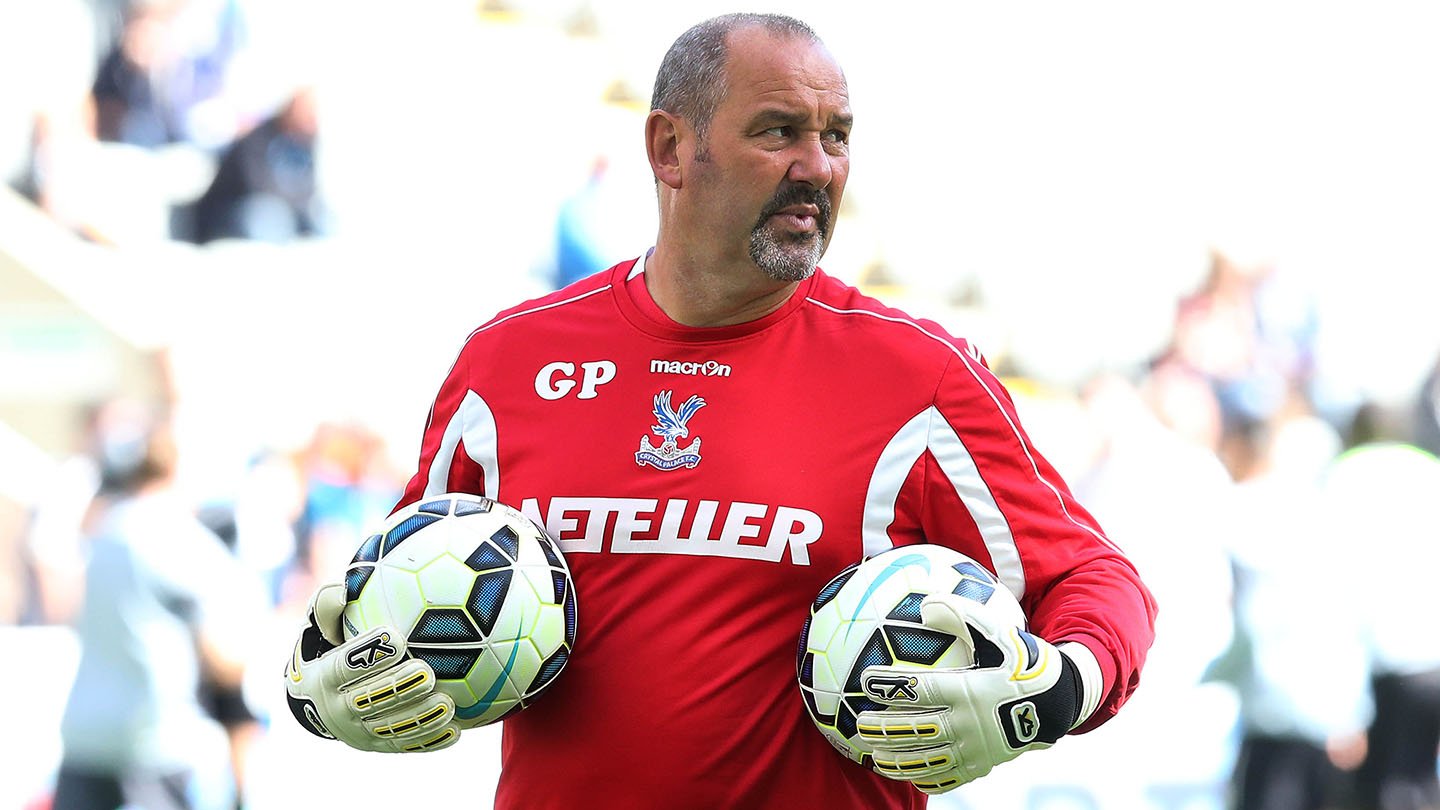 “It’s a massive patience game,” he says. “You’ve got to realise the options are slimmer than an outfield player - you can adapt as an outfield player, you might be a midfielder but you can play two or three positions. As a goalkeeper, you’re playing for one position so you have to be very patient, very resilient, mentally strong.

“We’ve got Owen Goodman and Joe Whitworth; completely different physical characters. Two terrific goalkeepers - we’ve been very lucky. Joe has played for England on a number of occasions and they’ve also been very interested in Owen [who has earned a national call-up since this interview was conducted].

“Now, like any football club, I want to improve all the time and get the best we possibly can… But the Under-18s, we’re very, very lucky.

“Ollie Webber was on standby for the Northern Ireland Under-21s and I’m hoping he gets some recognition [Webber also earned an international call-up shortly afterwards].

“Jacob [Russell] has gone on loan to Ramsgate, so it’s great for him to have men’s football. Rohan [Luthra] has gone out to Southpark as well, so they’re getting men’s football. Ollie did it recently at Greenwich Borough and the levels aren’t great, I understand that, but it’s a fantastic experience for a goalkeeper to go and play men’s football at 18-years-of-age.

“It will stand us in good stead in future and the two younger boys coming through will hopefully start pushing for the U23s. That’s the competition I want for them.

“It’s a lovely situation to be in - since I’ve been here it’s the best crop of goalkeepers we’ve had. Fingers crossed, long may that continue and we can push them on to eventually play football for Crystal Palace.” 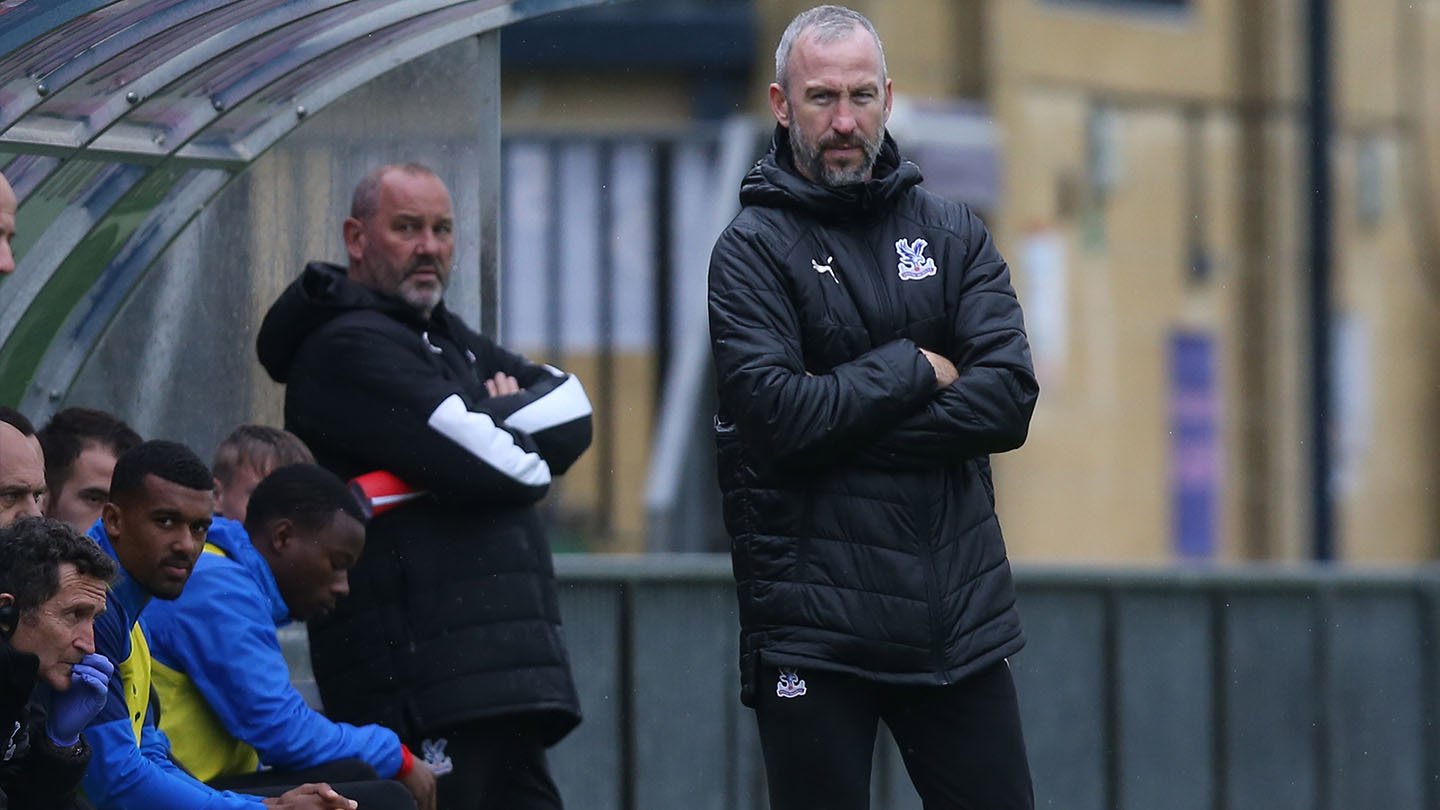 Phillips’ role is particularly unique in that, for a Premier League side at least, a goalkeeper often isn’t ready for senior football until they’re too old for the Academy.

It means talented young shot stoppers frequently start their professional careers on loan or are forced to linger in the development system longer than their outfield peers. Combined, the current three England ‘keepers, for example, have been loaned 16 different clubs from their professional parent teams.

“Experience does make a big difference to goalkeepers,” Phillips says, looking at Palace’s own crop. “You don’t see many goalkeepers making their debut before sort of 23/24-years-of-age now and we tend to go on a tad longer than most. It’s like a vintage wine - most goalkeepers get better in their career.

“You’d like to think at 27 as a goalkeeper you’re looking at an eight-year, hopefully 10-year, career from there [Phillips played until he was 44]. As an outfield player, you’d be happy to get to 32/33 and still be playing.

“Goalkeepers, we learn as we go and our game changes accordingly. As a coach, I’m trying to instil that into the younger guys now: you’re learning all the time and you’ll never stop learning as a goalkeeper. The older you get, you’ll learn things, experience will get you through things and make you adapt to them better.”

But while Phillips’ journey from a teenager peppered by Regis and Robson’s shooting practice to leading a team of Premier League coaches may have developed his perspective, for a young man desperate to forge his footballing career, time can seem to fade fast.

“They are impatient,” Phillips explains. “They all want to play football and we try to get them as many minutes as we possibly can.

“There is a different mindset for goalkeepers, you have to realise you’re going to sit and wait. That patience issue is something they have to work on.

“People do say, and I stick with it, that there’s a goalkeeper’s union and they do get on very well together, most goalkeepers. They help each other through things. It’s like their own little family.”

Whether Palace alters history with a first Academy goalkeeper making his club debut since 1978 or not, Phillips and his team have handed a crop of aspiring footballers the chance to make their name and succeed in the sport under the best possible circumstances.

And, with Phillips moving from target practice to video analysis in his 40-year career, today’s aspiring ‘keepers have the sporting world at their feet, regardless of what happens on the pitch.