Crystal Palace Academy defender Malachi Boateng has been named Under-18s' Player of the Season for his consistent performances throughout the campaign.

Boateng was selected for the accolade by Under-18s manager Paddy McCarthy and Academy Director Gary Issott for an outstanding individual season that has seen him compete for the Under-23s and even train with the first-team at just 16-years-old.

A versatile player who has been fielded in both defence and midfield this season, Boateng has featured 16 times for the Under-18s in this campaign, making over four interceptions a match, and is described by McCarthy as the "most consistent performer." 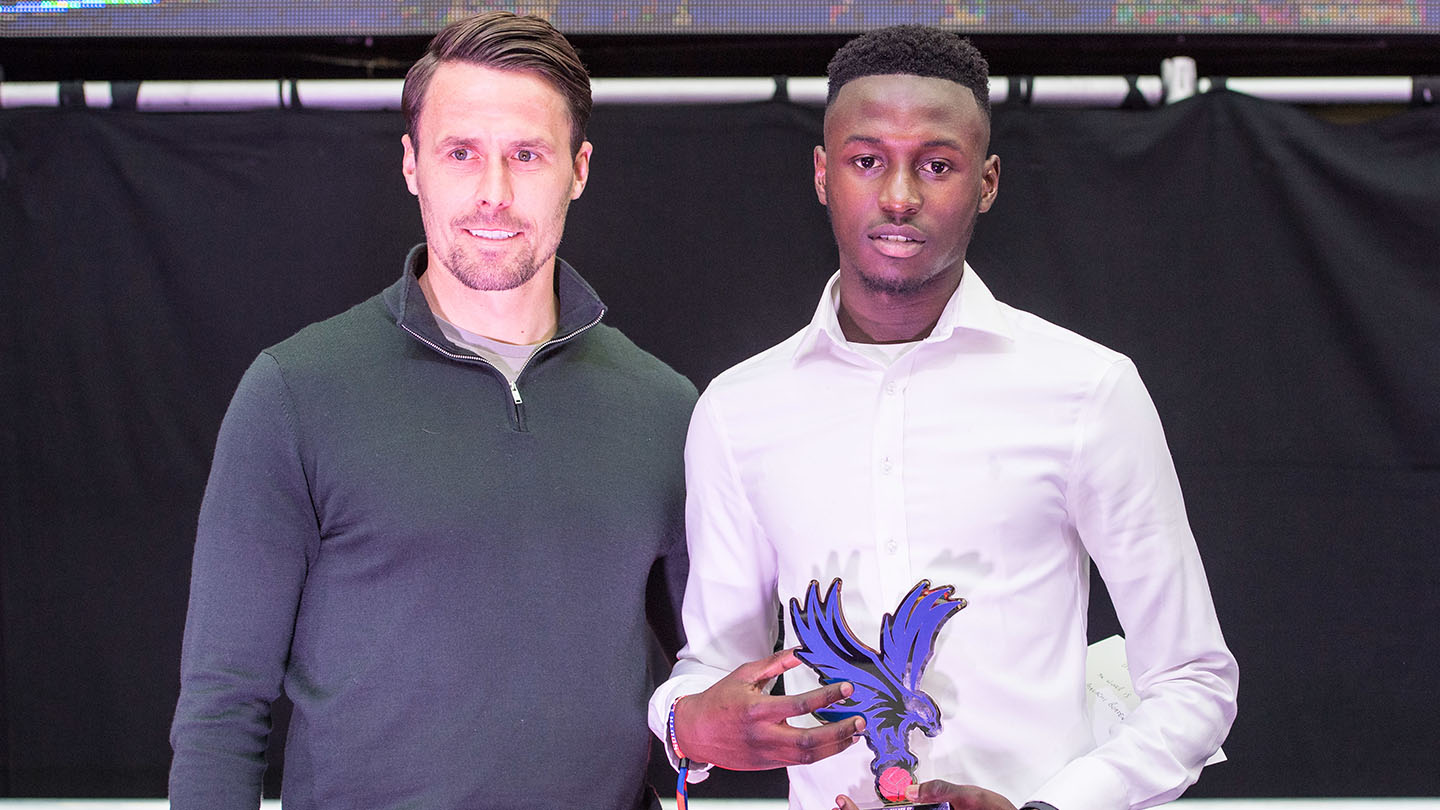 Under-23s manager Richard Shaw also found time to praise the young Boateng, saying: "He comes in, does the sessions morning and afternoon, he doesn’t moan and he’s an absolute joy to work with. And in terms of creating an environment within the Under-23s group, he’s been as big a part of that as anybody."

After receiving his trophy from manager McCarthy, Boateng said: "This means a lot to me, thank you very much. I'd like to thank my family, my coaches and my teammates as well for helping me this season."