Before every home game, the Crystal Palace programme shines a light on one of the club's rising Academy stars. In the Leeds United edition, Fionn Mooney explained his passion for football, inspiration from the game's greatest artists and 15-hour days to get closer to his dream. You can read every word below.

Fionn Mooney cites Diego Maradona and Paul Gascoigne when speaking about his footballing idols. He’s then asked, with fumbling inaccuracy, if he could ‘do the flick against...’ and, sensing the struggle of a less-honed footballing mind, interjects: ‘Scotland. Yeah, I could do that.’

For a teenager not born until 2003, Mooney missed Maradona’s final game by almost six years, and entered the world with Gascoigne in between China’s Gansu Tianma and then-League Two Boston United.

He would grow up as both players battled private demons, and so, we assume, developed his admiration for them through an obsessive attitude to football: hearing stories, trawling the archives and consuming as much of the sport - even that from 20 grainy prior years - as he could.

This inherent love for football proved its worth in October this year as Mooney signed professional forms with Crystal Palace. And it’s clear how his passion led him to that moment. 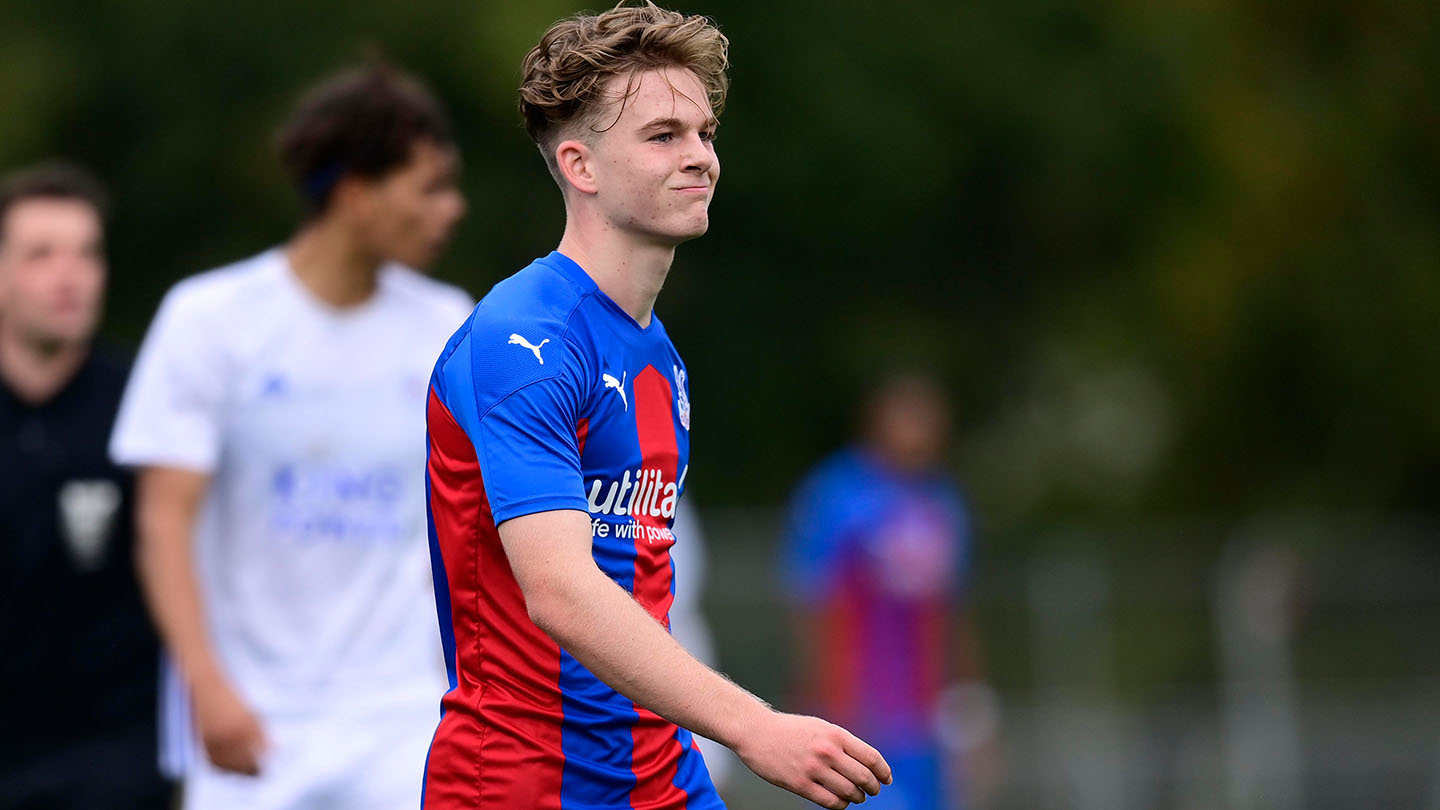 “When I was at school [last year], it was really hard,” he explains, detailing what the average day balancing GCSEs and the Palace Academy looked like. “I’d get up at six, get the bus at seven to Croydon, be at school from half eight to three-forty-five and it was intense - seven lessons.

“I could get to Palace for about five. Then training until half seven and I’d get home most nights about half eight or nine.

That hunger to play and succeed in both walks of life allowed Mooney to not only attain “very good” results (including grades in Chinese and Spanish) but to secure his first real step on the path to professionalism. For Mooney, as with so many south Londoners in the club’s Academy, that path began at an early age, but in a more unusual way than most:

“[I played for] Wimbledon at Under-10s. I walked out. I felt I needed to be challenged a little bit so I walked out… It was professional and I wasn’t too bothered about the facilities - it was more the actual level. I wasn’t being challenged enough. I thought I could go higher so I went for it. 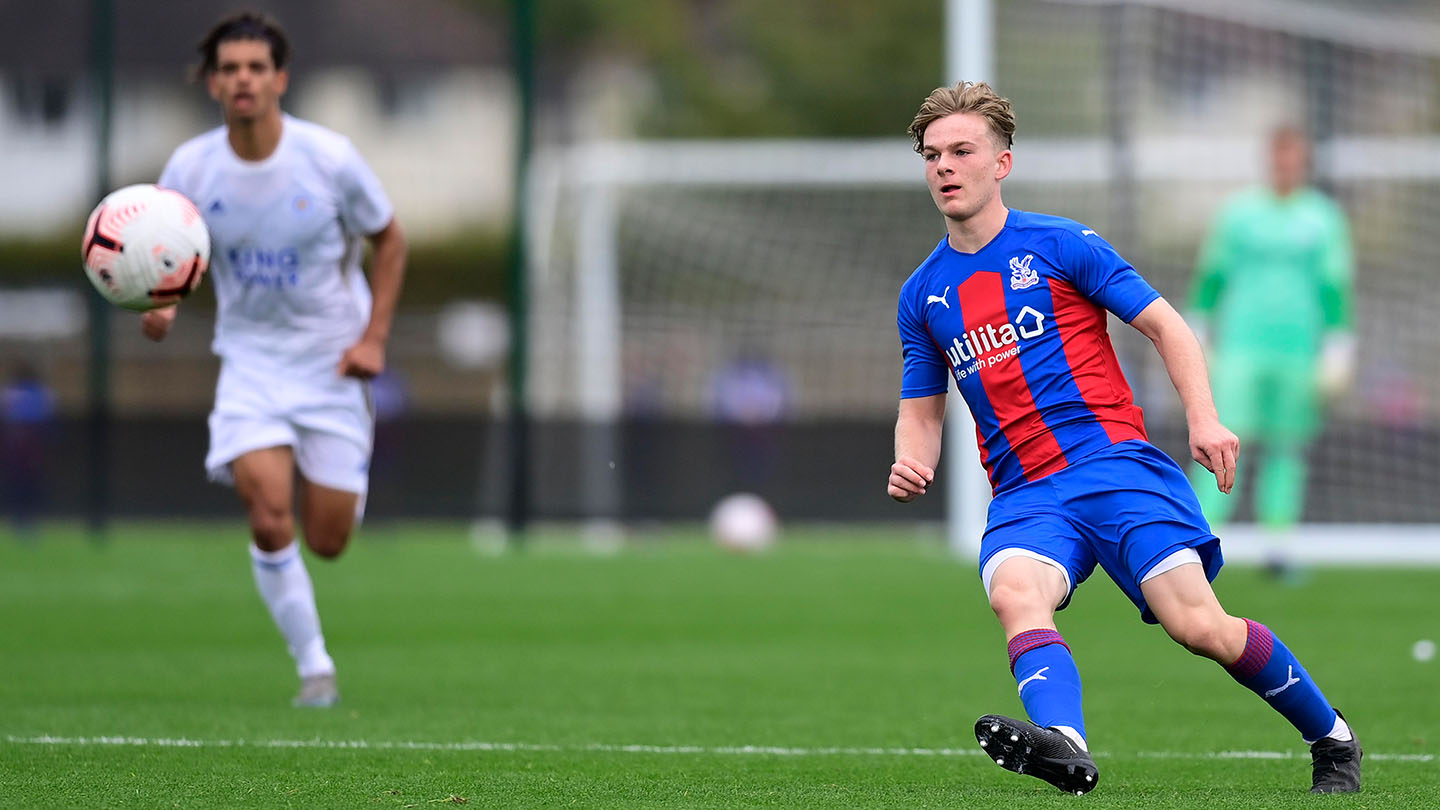 “Then I played for Stephen Gale’s Soccer School and scored seven against Palace’s Development side at the National Sports Centre. There was a Palace scout there and he told me on the night: ‘We want to sign you.’ The next day I went and joined. One day, grassroots. The next, Palace.”

Mooney progressed swiftly at Palace and, after two years, began playing up an age group, joining the crop of Under-14s who largely comprise today’s highly-rated Under-18s. Mooney, an “exciting” No.10, is part of this team’s core, and explains what makes the young prospects such a promising group.

“I’ve been with that team since Under-14s… It’s not just on the pitch but off the pitch, we’re all really tight. We’ve grown up with each other so we’re a bit like a family.

“Our chemistry is really good and we’ve all got each other’s back. We’d run through a brick wall for each other.”

As part of their footballing and more holistic education with the club, the Under-18s have travelled the world together - competing in Miami, Sweden, Israel and elsewhere. Mooney, usually accompanied by a supportive onlooking father, has enjoyed further tastes of international football; competing with both England and Ireland at various age groups.

Earlier this year, he had just 10 days between landing home from Tel Aviv and flying to Marbella.

“I love travelling,” he says. “It’s nice to get out there and see the world.

“When I was younger it was harder. Now it’s easier, but I prefer being at my house! But being around the lads all the time is pretty cool and I get on with everyone.

“My heart’s set on England - I just feel a bit more English [than Irish]. At the moment, I’m thinking about Palace and if international football comes, it comes. It’s an honour to play for England, but I’m focused on Palace - I’ve just got my contract and I want to get my head down and work.

“I want to continue to progress and make a name for myself - at Palace.”

If all continues going to plan, perhaps Academy players of the future will be citing their own retro idols: Fionn Mooney being one of them.