The Crystal Palace Academy are pleased to have recruited three new additions to its team for the upcoming season, including new Head of Coaching Dean Wilkins, the former Brighton & Hove Albion manager.

Academy Director Gary Issott expressed his pride and satisfaction with the appointments, saying on Wilkins:

"Dean brings us massive experience with what he's done in the game. He's been an assistant manager in the Premier League, he's been a manager at Brighton & Hove Albion. The experience he's going to pass on to the coaches is going to be invaluable. That's what his role is going to be: to try and implement the club's playing style and philosophy and allow the coaches to implement that into our play. It's huge for us to get someone of his quality." 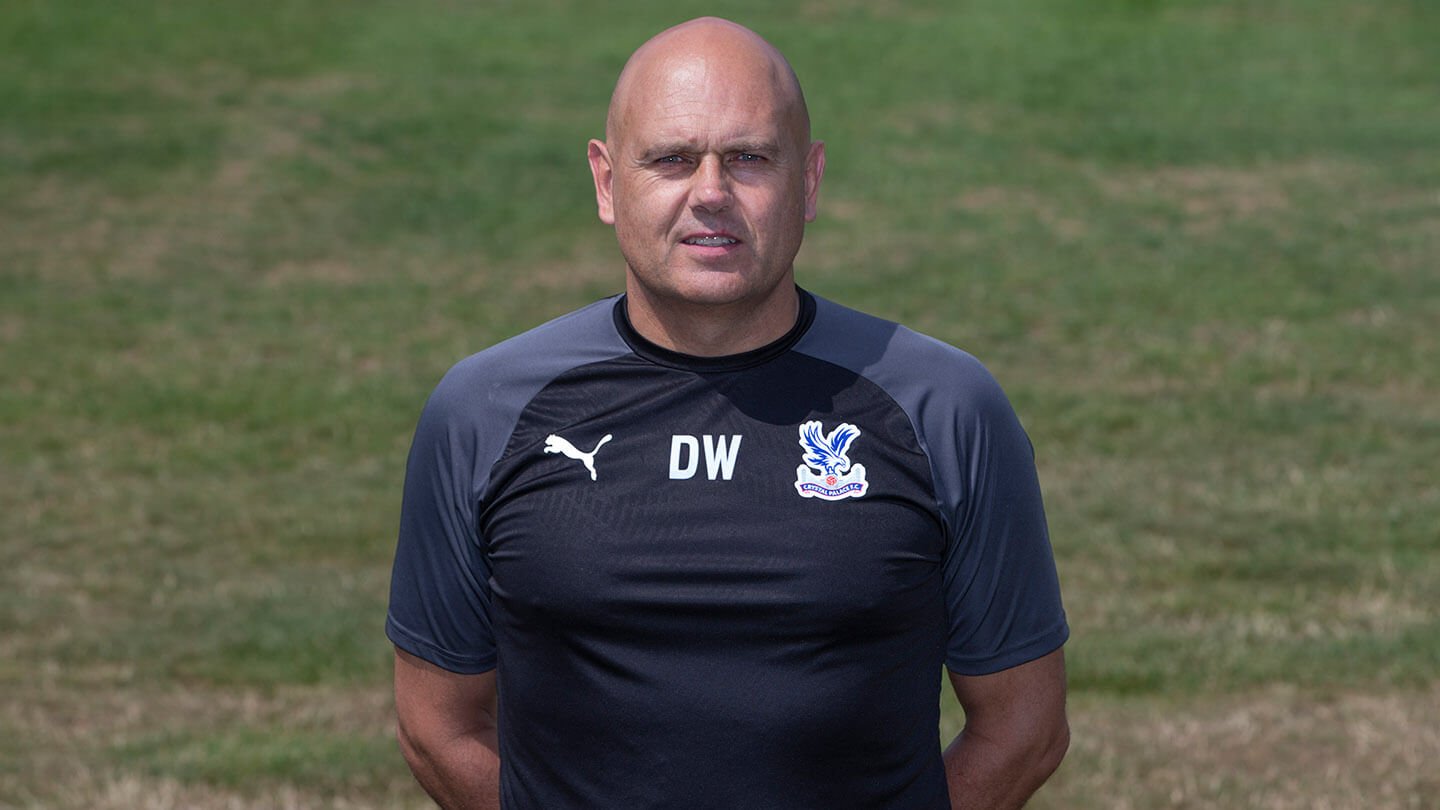 New Head of Sport Science Sam Higgins has extensive experience at both club and international level and will oversee all Sport Science matters from Under-9 to Under-23 levels.

Issott said: "Sport Science is a critical area of the club that we need to improve in. Sam's worked with Swansea, Cardiff and Trinidad & Tobago. We want the players to be bigger, quicker, stronger, more agile, more balanced and Sam's going to implement that with the recruitment of new staff and strategies to improve all areas of the Academy in the Sport Science field." 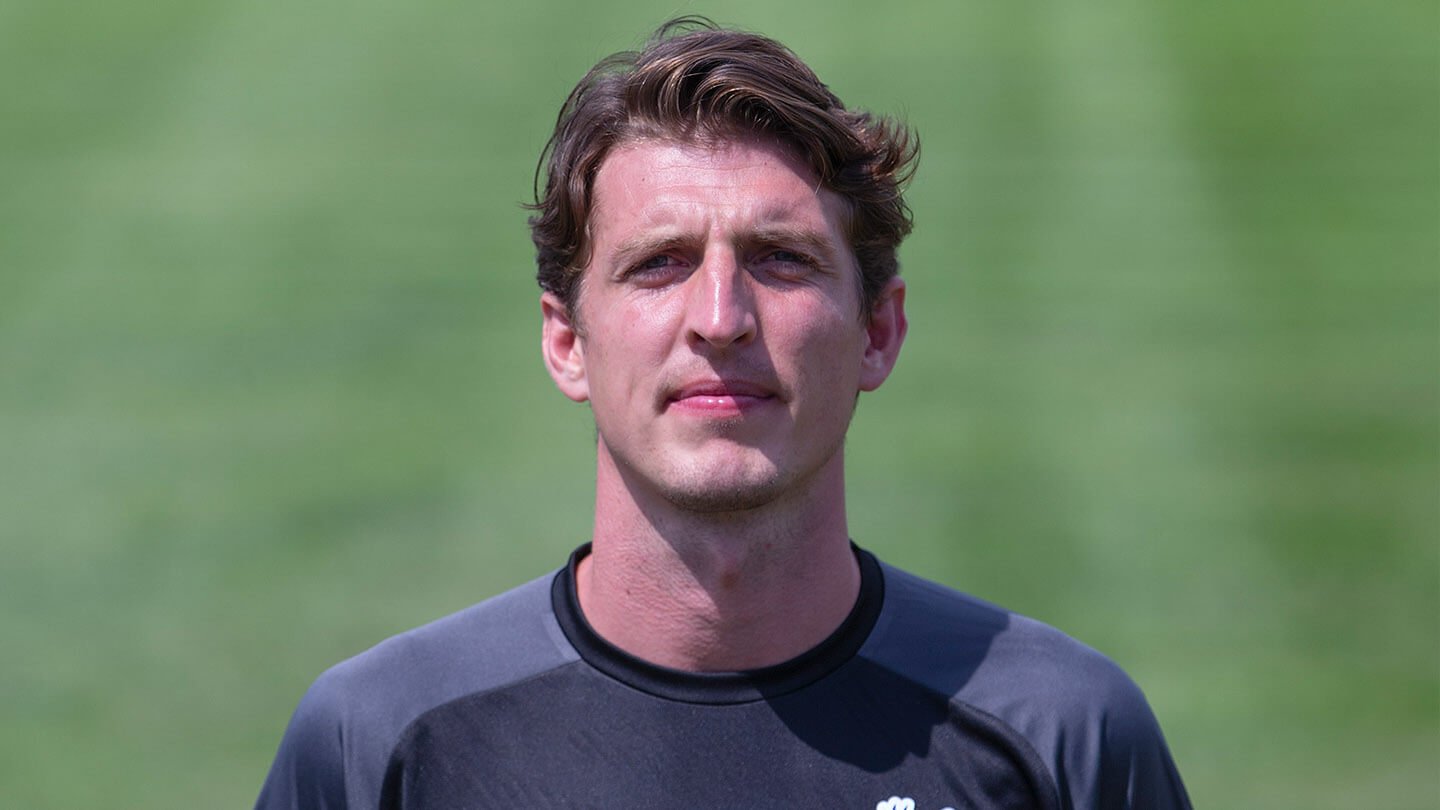 Michael Kamara takes on the Under-10s as Lead Coach and is also forming the newly created role as Head of Player/Parent communications.

A former Palace Academy player, Kamara is well known to Issott, who said: "Michael is a former player that I coached. He was here as an apprentice and a young professional and he carved out a very good non-league career for himself. He's been coaching with the Academy part-time for 10 years and we're always keen to reinvest in players that leave us. We've got three or four that we've done that with.

"We're hopeful that he can become a top-class coach and that alongside his coaching career, he can create this parent liaison area of the club that is just going to enhance all of our communication and the experience that the players and parents have with us." 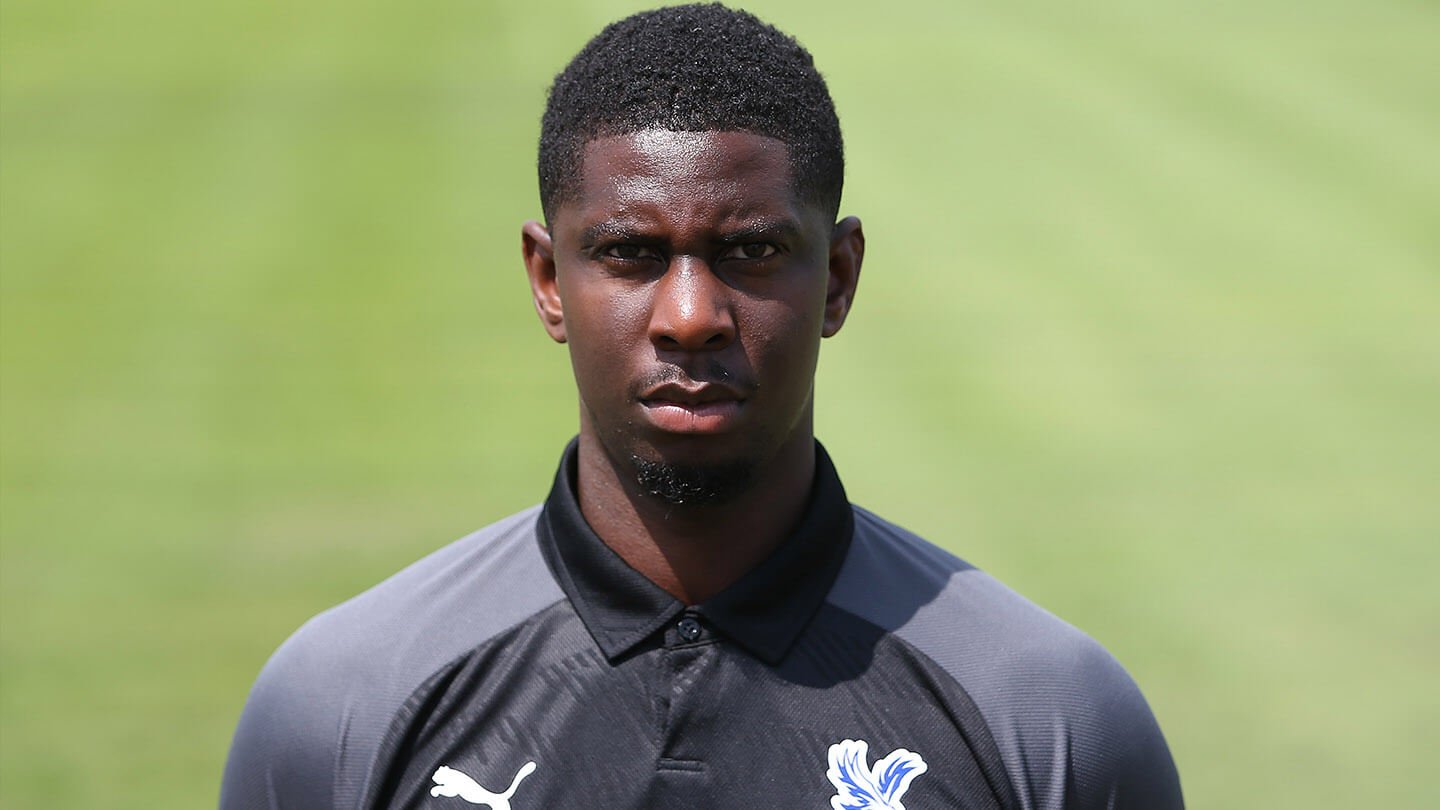