The young Eagles earned their place in the remembrance-focused tournament by winning the southern section of the Premier League Truce Tournament Qualifier on Remembrance Sunday this year.

While in Belgium, Palace faced clubs from both England and Europe in nine-a-side matches of two 10-minute halves. They recorded two wins and a draw to finish their group of six in fourth place. The top two teams of each group progressed to 'gold' semi-finals, the next two earned a spot in 'silver' semi-finals and the final two clubs competed in the 'bronze' tier.

Palace narrowly missed out in the tournament's silver semi-finals to Watford and then lost the seventh-place play-off to Lille. However, in the group phase, they held finalists and winners of Group A Manchester City to a draw.

The eventual winners of the tournament were Anderlecht, who overcame City 1-0 to be named champions. 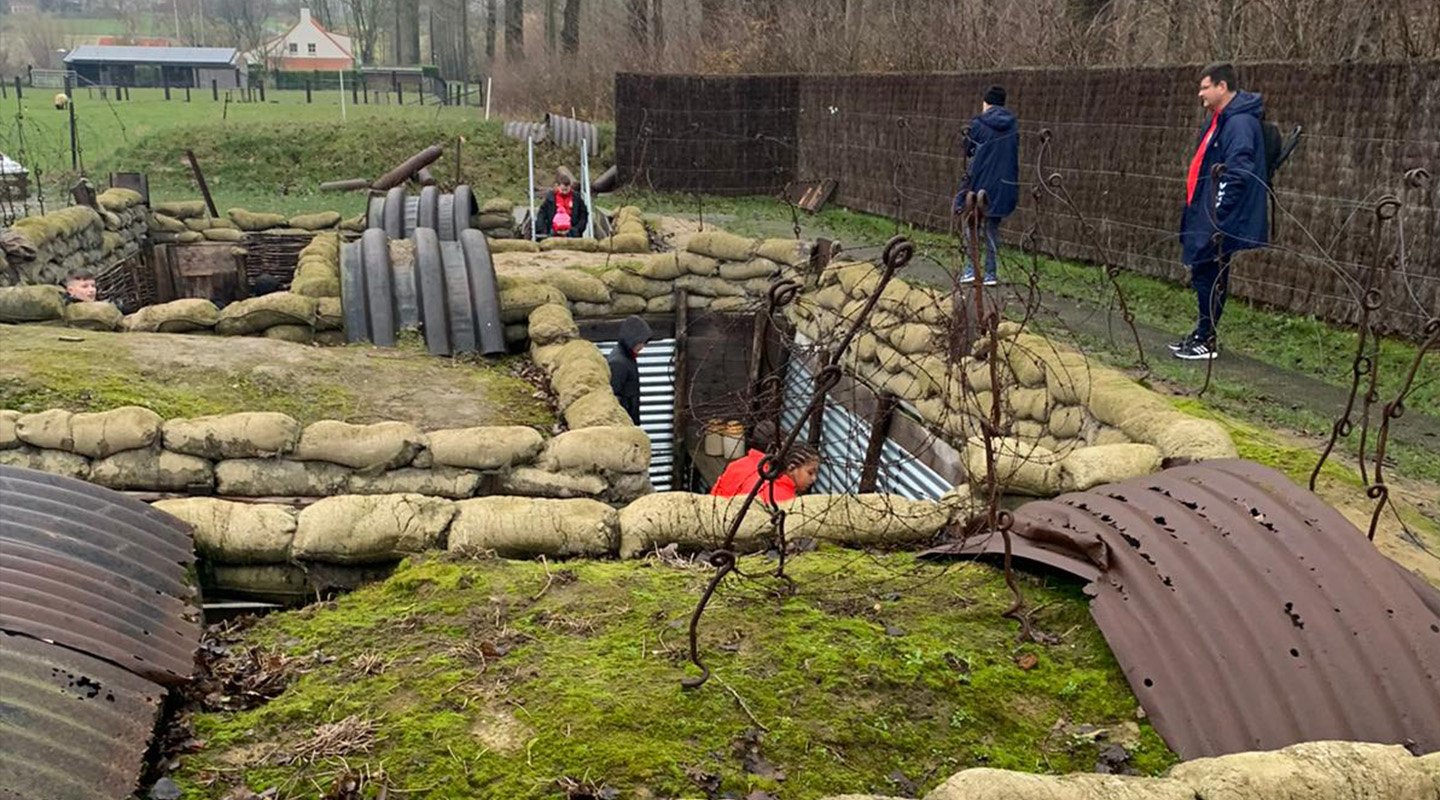 Away from the pitch, Palace took part in a remembrance ceremony in Ypres, the site of five battles during the First World War. The next day, the players visited a memorial ground which held the graves of 24,000 men.

Although Palace entered the competition looking to win, former Academy player and Lead Coach Michael Kamara was pleased with the experience his team gained while in Belgium.

He said: "What we took more, though we expected to win, was the human side of things. The boys had an experience they'll never forget and a lot of them asked: 'Can we come back next year?' They can't but they will take this experience and remember what we did."

Palace also interacted with players from teams across Europe, exchanging club scarves and hats with sides such as Paris Saint-Germain. They also partook in a quiz night with their on-pitch rivals from other clubs.