Parish: Academy redevelopment is 'best thing in my life'

Steve Parish expressed his enthusiasm for Crystal Palace's Academy redevelopment project when talking to Palace TV recently, describing the incredible undertaking as "the best thing in my life."

In a wide-ranging interview which covers everything from the new Main Stand to work on the squad, Parish reflected on the Academy's significance both to its aspiring players and the wider club.

"It’s just an amazing facility. Everyone that’s involved in it has done an outstanding job. Me and the shareholders in the club have obviously had to dip into our own resources to keep it going because of the [financial] losses but everyone’s been unbelievably supportive of that.

"[Co-owners] Josh [Harris] and David [Blitzer] have been supportive of it, other smaller shareholders we’ve got, everybody understands that local players and local talent are the lifeblood of the football club."

But while the project will ensure Palace's proud development heritage continues long into the future - with 18 graduates already in Parish's chairmanship - its impact also stretches far beyond its aspiring players.

"What we can do in the community with this facility is just astounding," Parish explained. "One thing when we went for planning that we didn’t make a negotiating chip was community use... We’re already getting schools down every evening - it gives us a chance to look at players and it’s a fantastic facility. 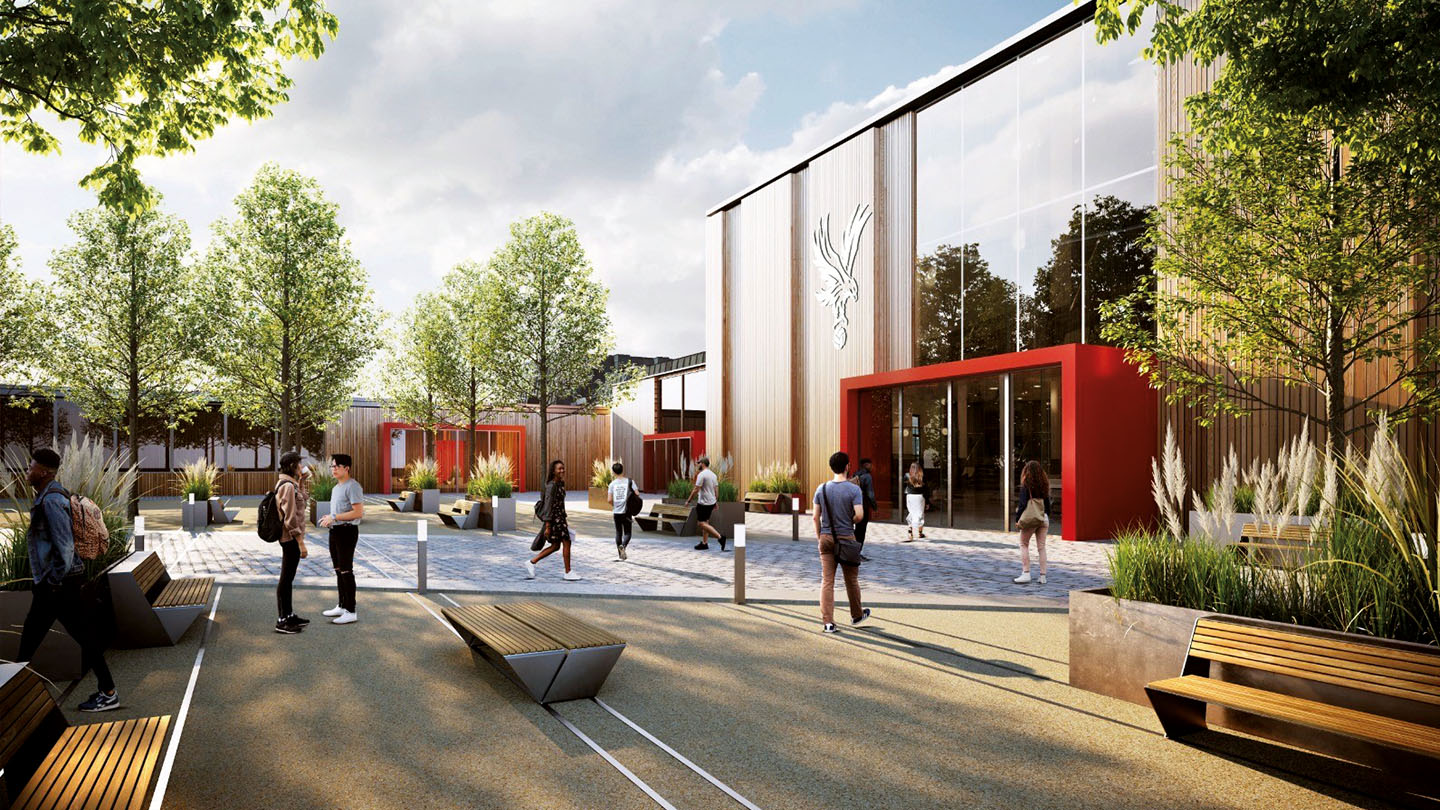 "We help with all of the Foundation’s diversionary tactics, all the clubs, football activities and educational activities we can use to divert people out of doing things that maybe are not as good for them growing up. We really want to use it to reach out for the people of south London.

"I don’t think there will be a better Academy, facilities-wise, in the country. There will be some that are probably as good, but there won’t be a better one and there certainly won’t be one in such an inner-city area surrounded by so many kids that we can help."

Leading the Academy development in the decade since he joined the club, Parish has placed a clear focus on cultivating talent at Palace, making the youth system one of the club's primary concerns.

Behind the obvious, visible successes - graduate footballers - years of planning, coaching and support takes place across the Academy, with its progress a key target from top to bottom.

Parish continued, saying: "From a footballing sense, it’s already helping recruitment, helping retention. Everyone involved in our Academy can see the excellent groups we’ve got.

"Ten of the Academy [players] have been training with the first-team this week while everyone’s been on international duty. I’ve had an hour-long conversation with Roy [Hodgson] about the kids in our Academy and what ones he thinks this [of] and that [of]. Can he develop this? Can he develop that?

"We have a manager who’s already brought through Aaron Wan-Bissaka, already brought through Tyrick Mitchell... We don’t want to put numbers or too much pressure on ourselves but I can’t believe that facility won’t help us attract, recruit and create more talent for the first-team and it will certainly help us help more kids in the community.

"We’ve got a first-team manager and culture that’s open to that and planning that’s open to that. So we don’t block players - when we know we’ve got one in the Academy for that position, we don’t go and buy one slightly older than that that would block them up.

"The attention everybody’s got on the Academy and the successes we’ve had and the facilities growing are the reason that the boys want to stay and plot their future with Crystal Palace... The future looks good but everybody needs to do the work to get that last step and get more players in the first-team."

Hear more from Parish by clicking on the video below!