'A fury of frustration': When Hunter and Charlton came to Selhurst

From Ferenc Puskas to Eden Hazard, Selhurst Park has hosted its fair share of footballing stars in its 96-year history. But Crystal Palace fans at the end of the 1960s were the first to see the game's most iconic faces live on a regular basis.

Crystal Palace were first promoted to the top-tier of English football in 1969, and began to encounter the likes of Chelsea, Liverpool and Everton every week.

And for just the 12th time in their history, the then-Glaziers would also take on Don Revie's imperious Leeds United.

Revie's Whites had won the First Division by six points in '68/69, the League and Fairs Cups in '67/68 and were at the heart of a spell that saw them finish in the country's top four (winning three times) for 11 historic seasons.

A legend of the game. Rest in peace, Jack. https://t.co/xAksZuHEDL

Their first league visit to Selhurst ever - and first league meeting with Palace since 1923 - came in October '69, when the south Londoners pulled off an impressive 1-1 draw against the reigning champions.

A 2-0 defeat followed months later and, when Leeds returned to SE25 as both FA Cup and league runners-up, chasing the title, Palace were again firm underdogs.

The notion of collecting one point, let alone two, was doubtful at best.

Selhurst opened its doors to the likes of Norman Hunter, Johnny Giles and Jack Charlton, as Palace fans still marvelled at the calibre of opponent they attracted in those years.

Another Yorkshire icon, Billy Bremner, was supposed to grace the pitch that day, too. But, with his name printed on the programme's teamsheet, the Scotsman was instead replaced by Mick Bates. 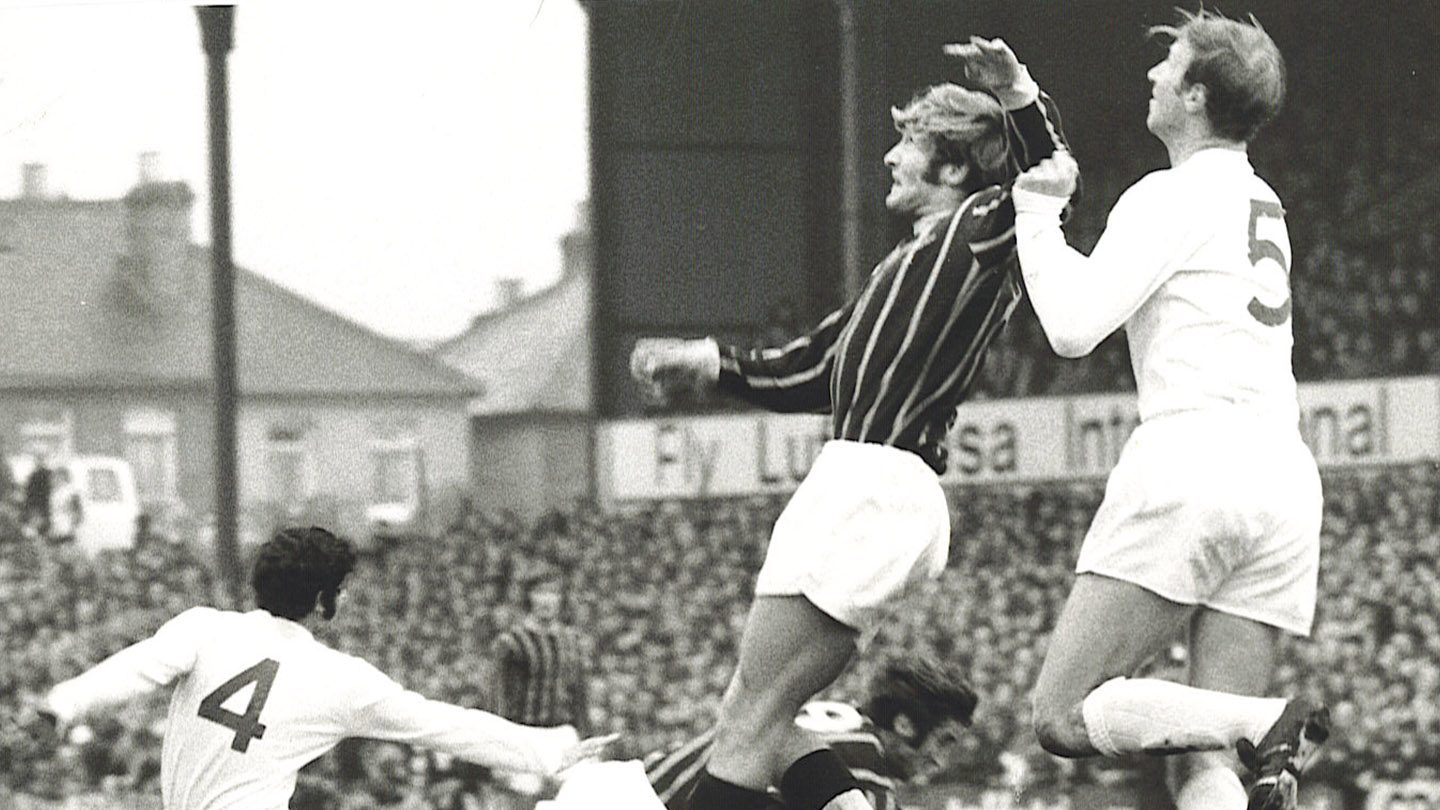 Charlton was no doubt still high on winning the World Cup with England four years before as the United legend started against Palace in his third-last competitive season. Hunter meanwhile made the England squad for that glorious tournament, but was not selected for any games, having only made his England debut the year before.

The pair of internationals and their respected teammates kicked-off against Palace with two points in mind as they battled with Arsenal to be crowned champions.

Palace, on the other hand, finished one point from relegation the season before, and were hoping to extend their time in the top-flight one campaign at a time.

Palace, fielding John Jackson, Mel Blyth and Gerry Queen amongst others, shaped-up well, proving to be stiff and organised adversaries for Revie's men. But the visitors took a natural lead when Peter Lorimer headed in after 32-minutes.

The Whites were content with maintaining a slender lead as Palace sought an equaliser, but could have conceded a late penalty when Terry Cooper felled Jim Scott in the box.

Palace were resolved to address the injustice. After 87-minutes, however, they looked defeated. 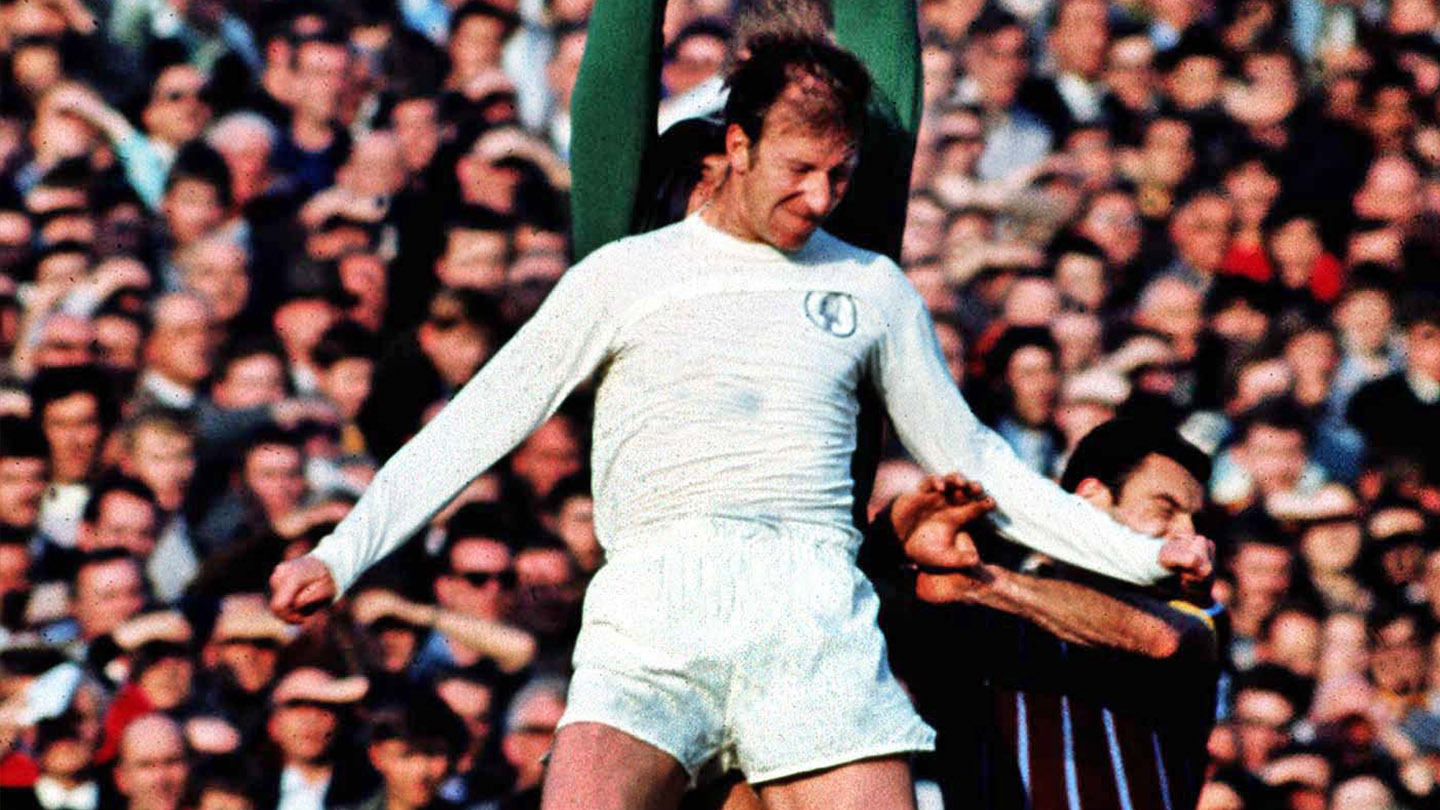 Glancing up in the Leeds half, captain John Sewell "hoisted an innocent-looking lob into the packed Leeds goalmouth," wrote well-known reporter Alan Hoby. "Lazily it arched down and there was Gary Sprake, the League leaders' big, blond Welsh international goalkeeper, stretching smoothly upwards to take the ball.

"Then it happened. Leisurely, like a figure in a television slow play-back, Sprake, instead of clearing, swivelled. In the same fleeting seconds, as his colleagues watched in growing torment, the ball slid from the goalkeeper's fingers like a slippery fish.

"The next moment it hit the net and a strident scream burst from the Selhurst stands and terraces. Palace were level and Leeds' agony was complete."

The goal may have recorded only a point for Palace, but it will go down as one of the most memorable of the decade - securing a draw against one of the country's finest outfits in a dramatic scene.

As fans celebrated, Charlton "pounded the wet turf in a fury of frustration" as if he knew what the dropped point would later mean.

At the end of the season, Leeds finished runners-up behind Arsenal by just a single point. The two teams' 'goal average' (goals scored/goals conceded) was split by just 0.048.

Had Leeds won at Selhurst, they would have ended level on points and with a superior goal average of 0.03448. In other words, champions.

Palace would finish in what appeared to be a relatively comfortable 18th - three places away from relegation. But failing to clasp that dying-seconds point would have seen them sit 20th instead - separated by just the lines of the table from relegation.

Regardless of the score, circumstances or league positions, Selhurst and Crystal Palace can be proud to have hosted such iconic faces at such an early, golden era.

But at this time more than most, we can be proud to have played home to both the late Norman Hunter and Jack Charlton. 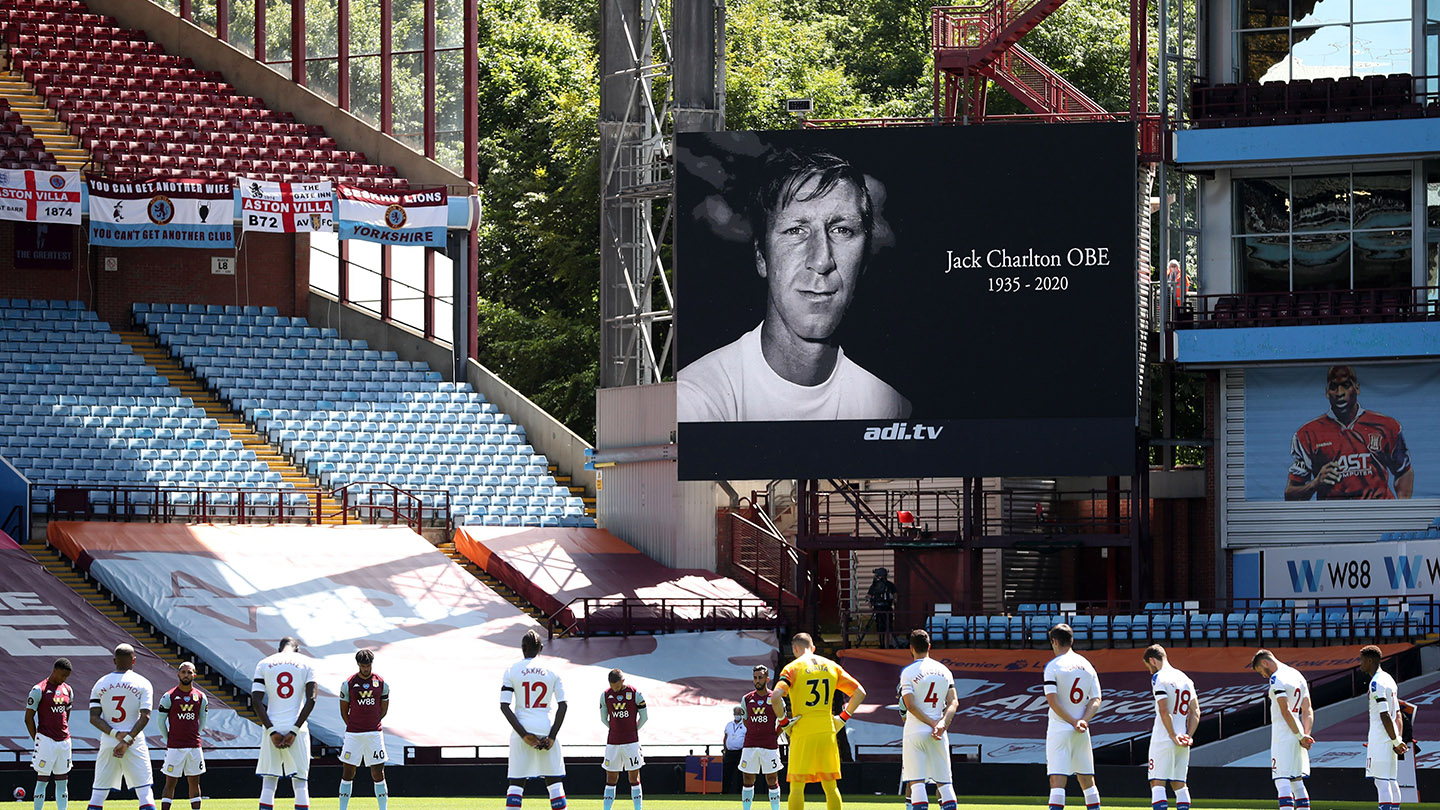 With thanks to Club Historian, Ian King, for much of the above information.