A season in stills: Club photographer selects greatest snaps from 19/20

Pinnacle Photo Agency photographer Dan Weir covers Crystal Palace right the way from its Under-15s through to its latest first-team signings, the manager and behind the scene squad shoots.

He documents Premier League matches, pre-season tours and more as he follows the squad across the country - even globe - with his collection of cameras to hand.

Now, he has picked out his favourite shots from the last season.

He says: "I have chosen a variety of important victories, memorable goals, celebrations and moments from a very interesting season, with the introduction of VAR and COVID-19 and the passing of Kayla the Eagle as well as some very rare results away in Manchester."

Dan - whose work you can view more of here - has picked out 17 of his favourite snaps from the last year and explained why they mean something to him.

Enjoy them in the gallery above or with captions written out below.

1) Splash Dann: taken during the pre-season tour in Switzerland. A different view of pre-season training. 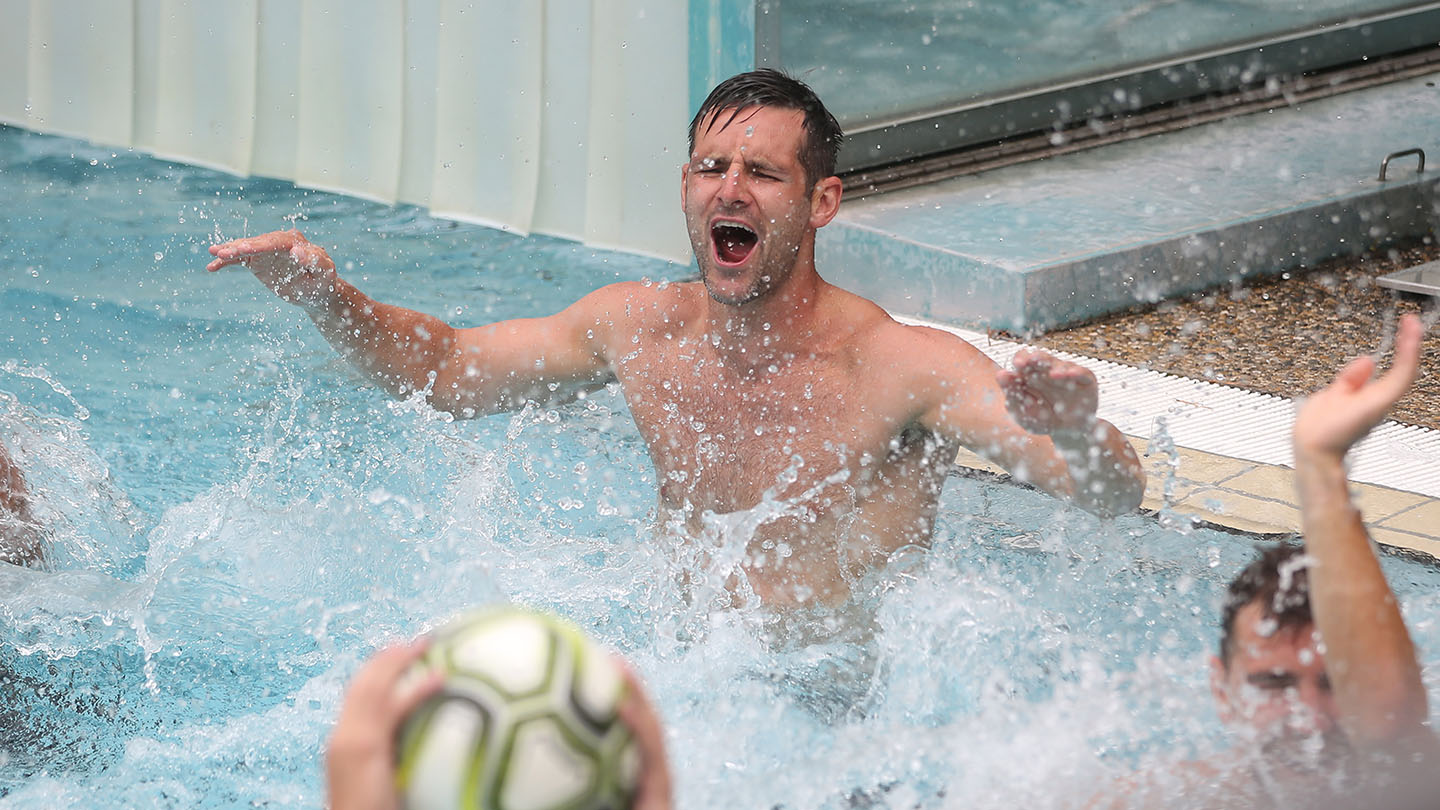 2) Vicente Guaita is such a character at the club - here he celebrates after the 1-0 victory against Watford. 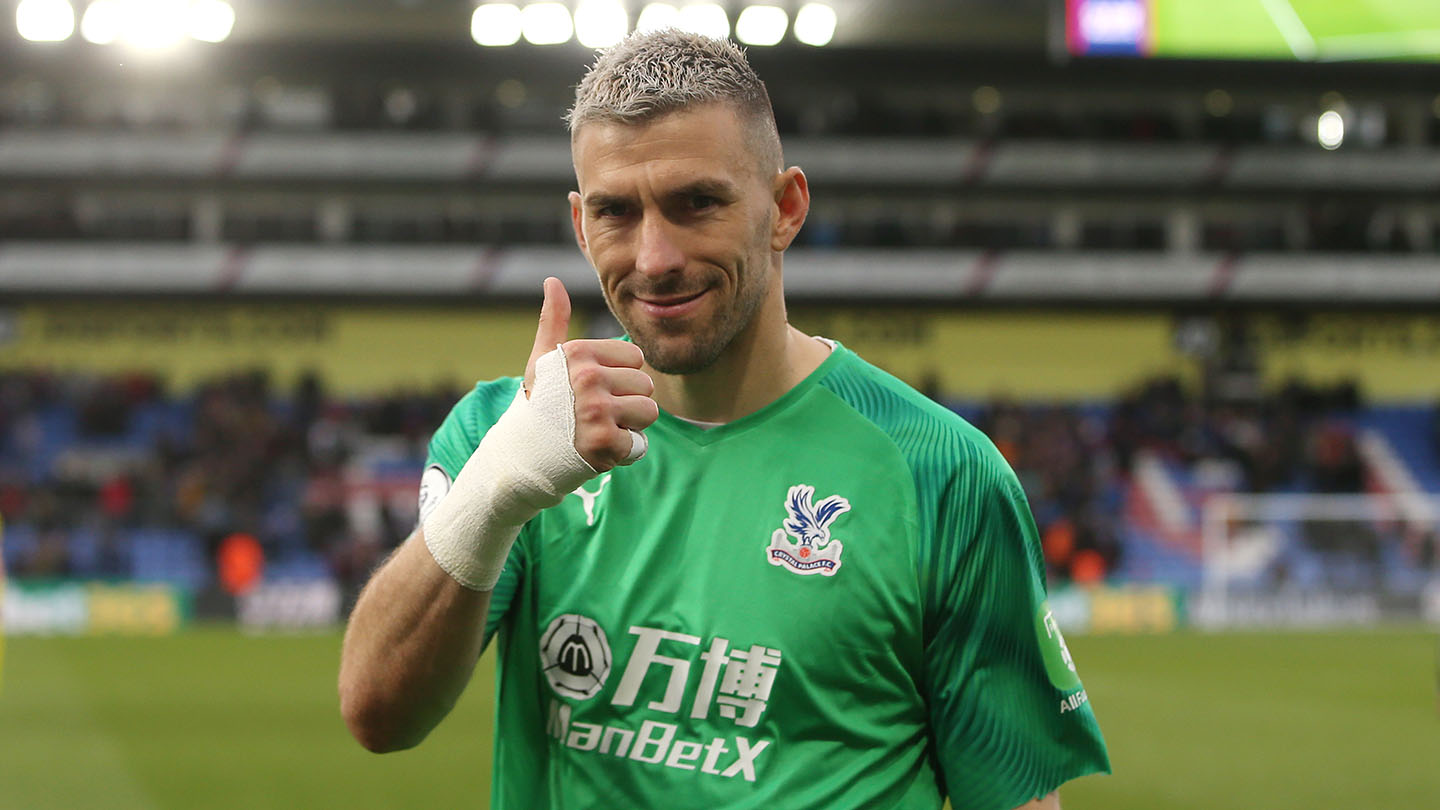 3) Kayla flying high in the skies at Selhurst Park. 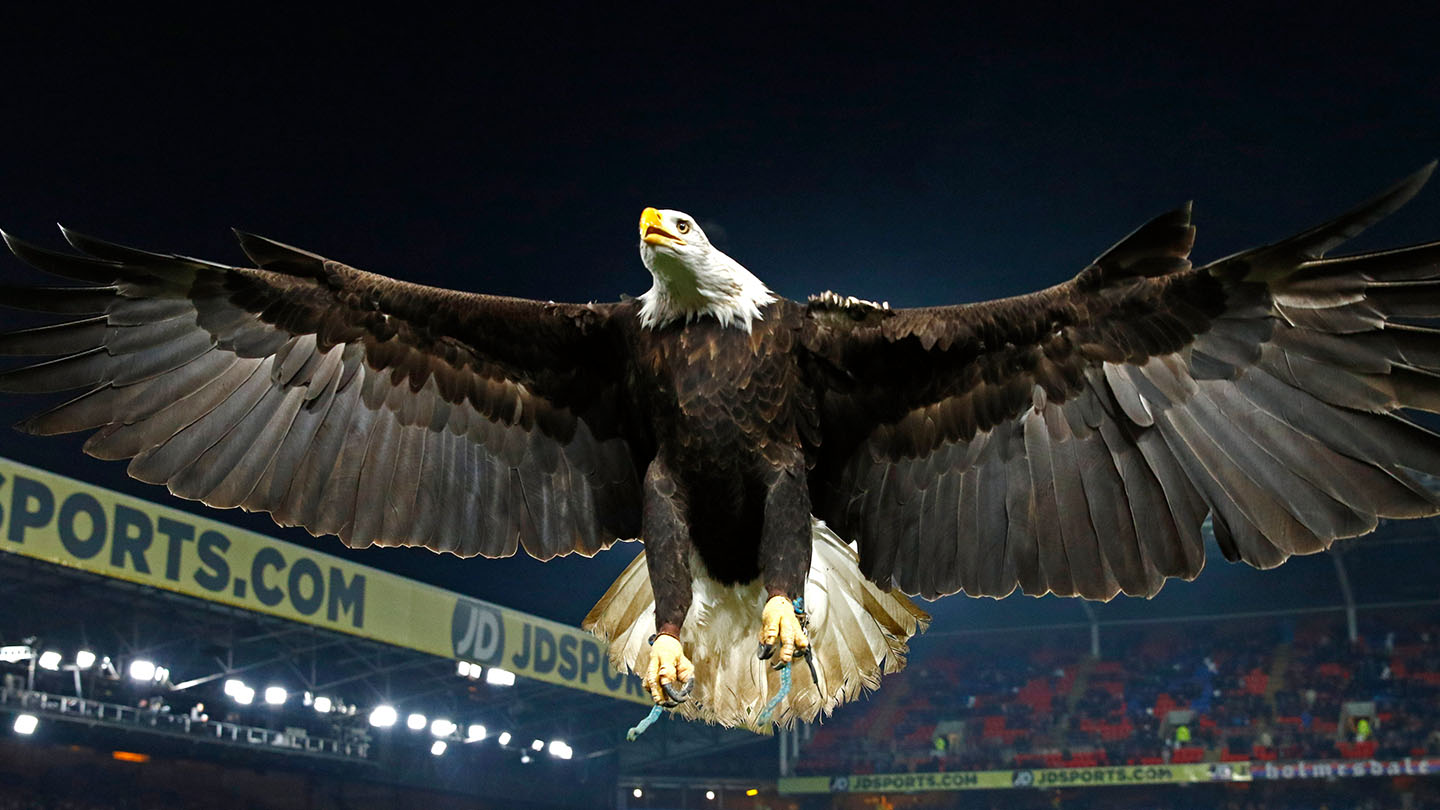 4) Celebration at The Etihad after a late goal secured a point. 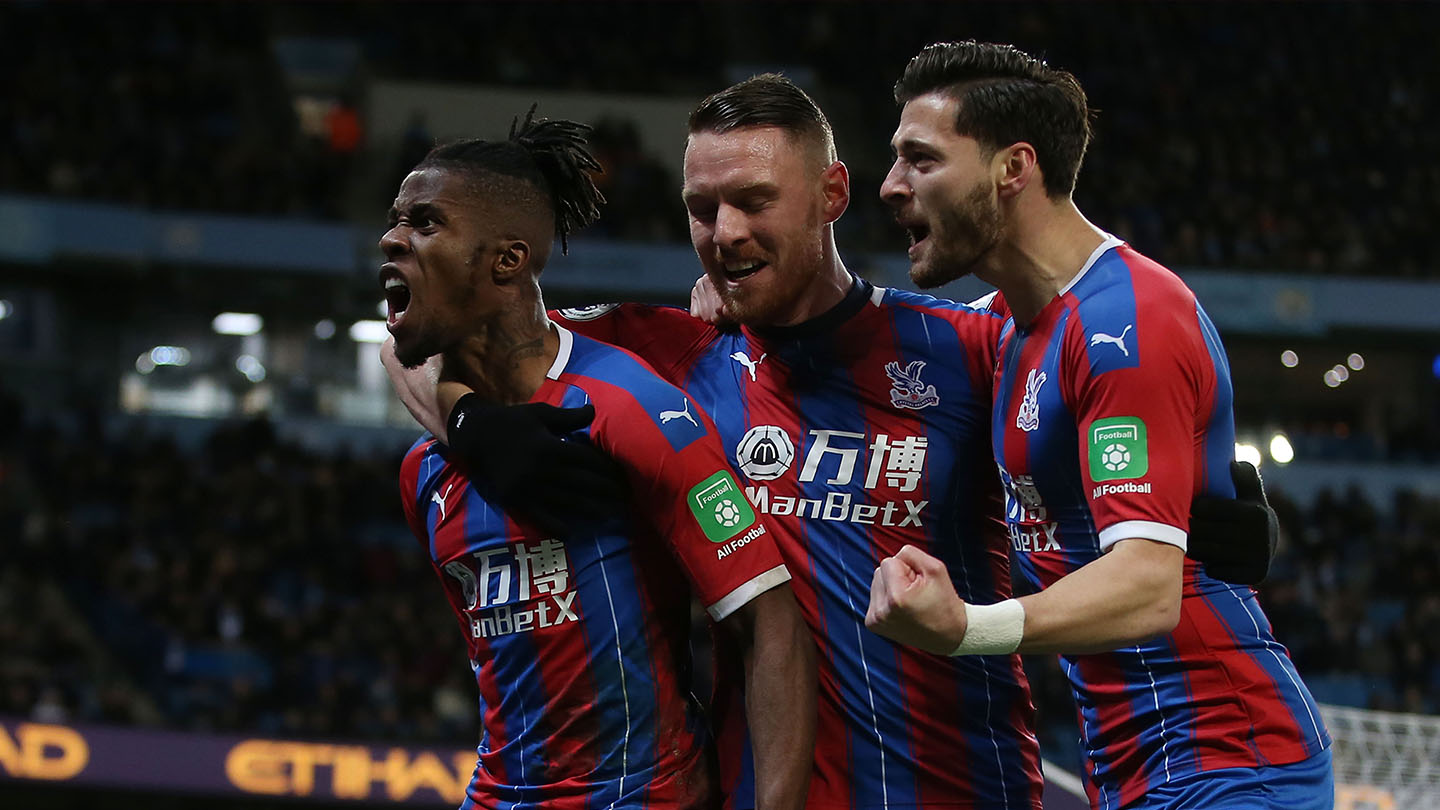 5) Sign of The Times: PVA returns to training in his PPE after lockdown. 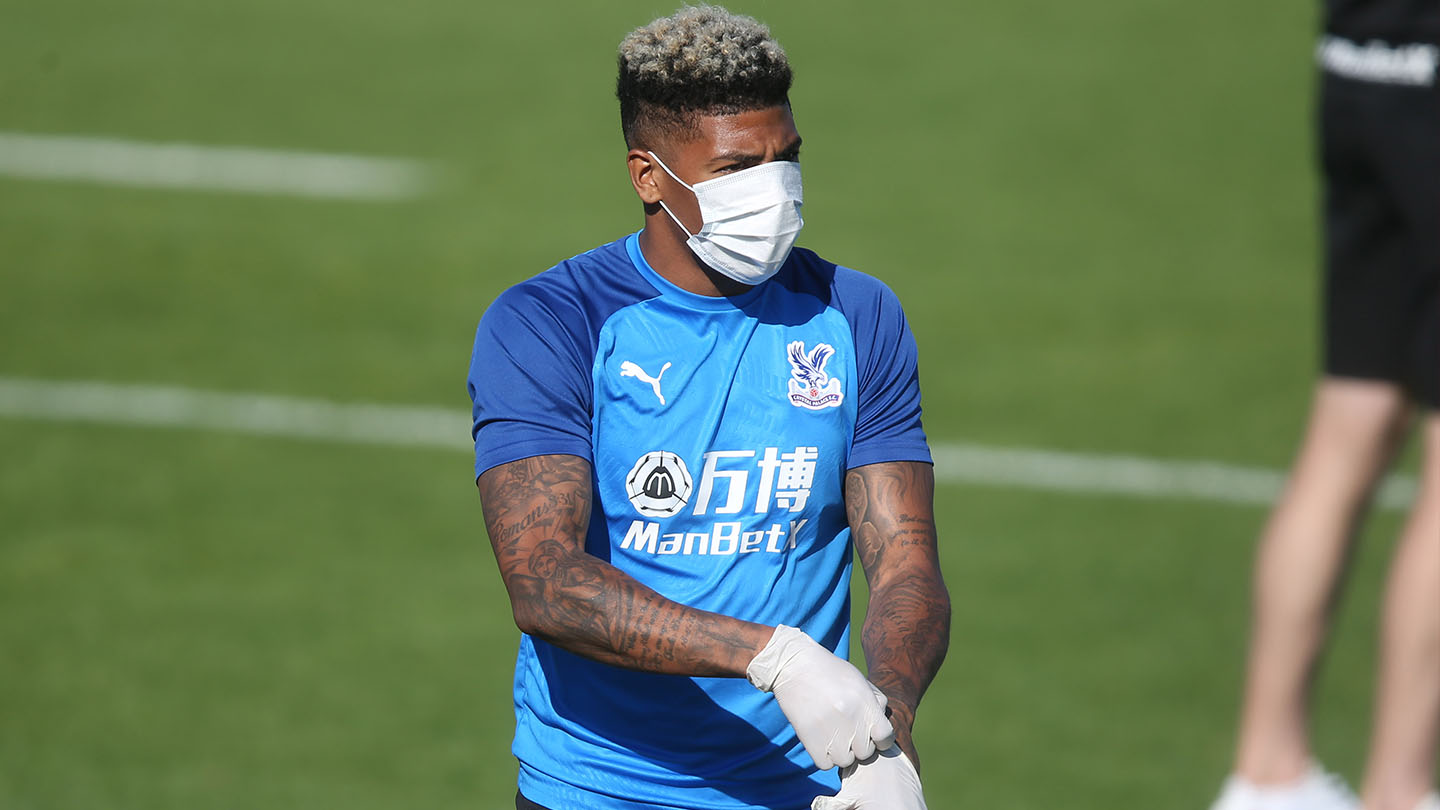 6) VAR Victory: Jordan Ayew’s pure joy and emotion after his disallowed goal was overturned by VAR at the London Stadium. 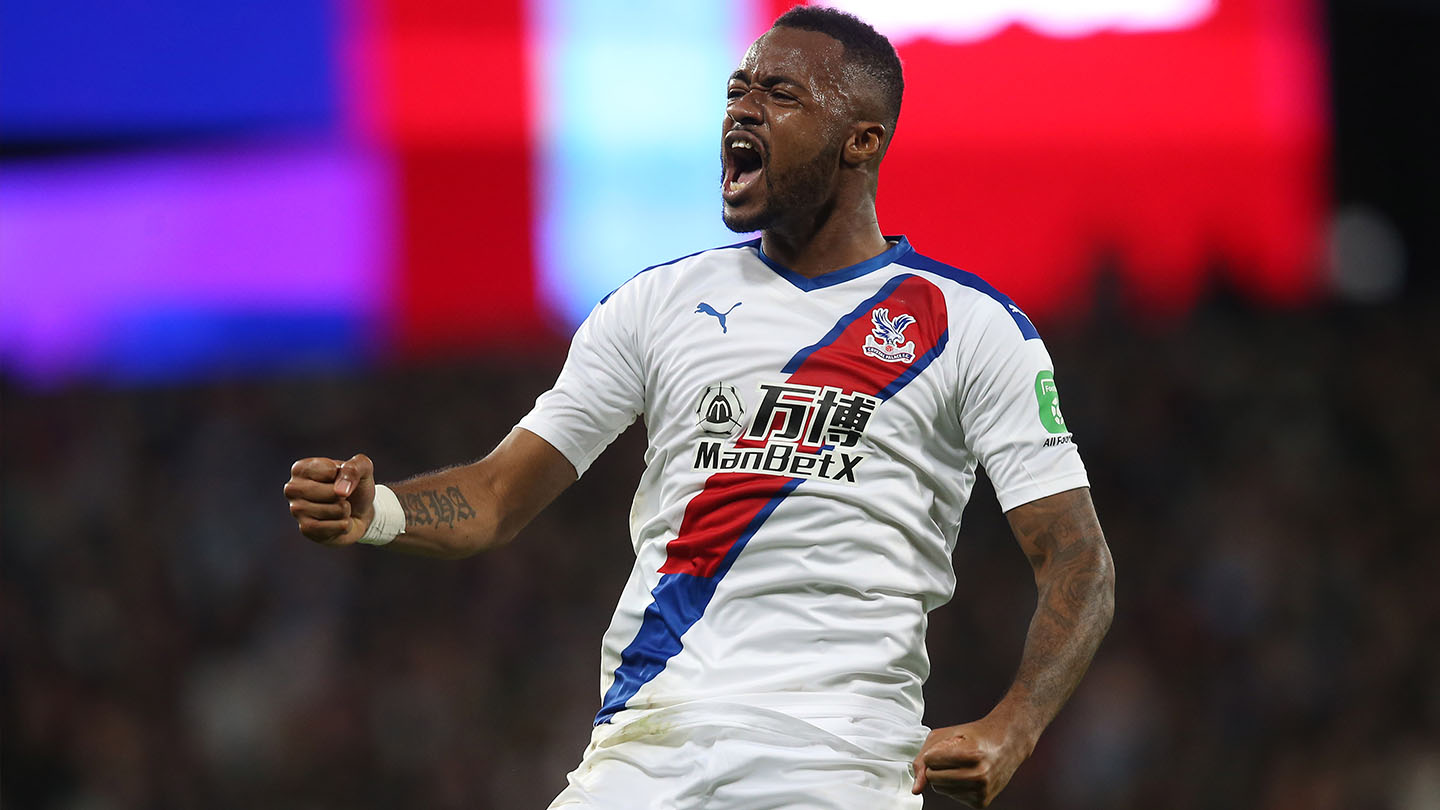 7) PVA in the Smoke: PVA’s goal celebration at the London Stadium in the red smoke after scoring a penalty kick. 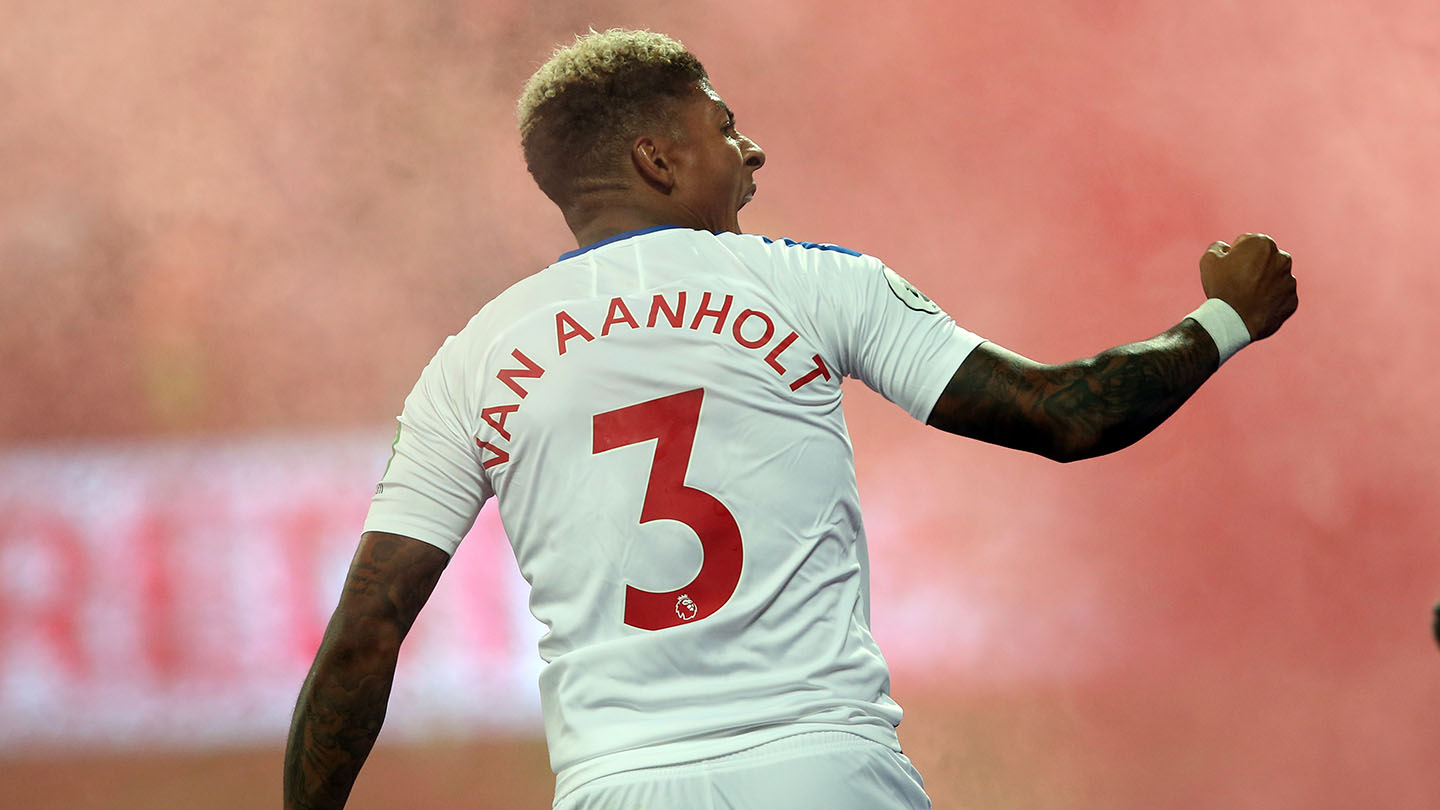 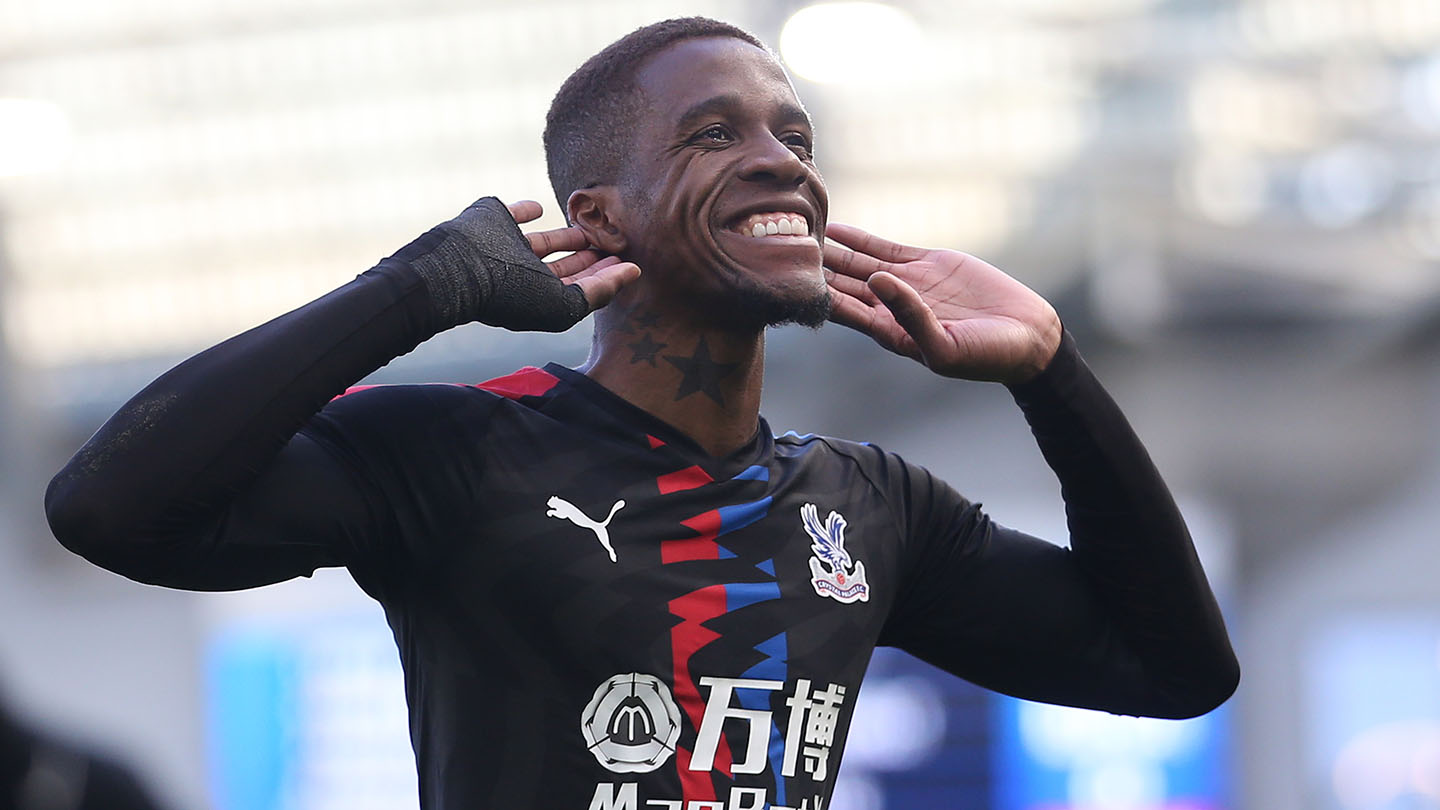 9) Palace fans celebrate a league victory at Old Trafford for the first time since 1989. 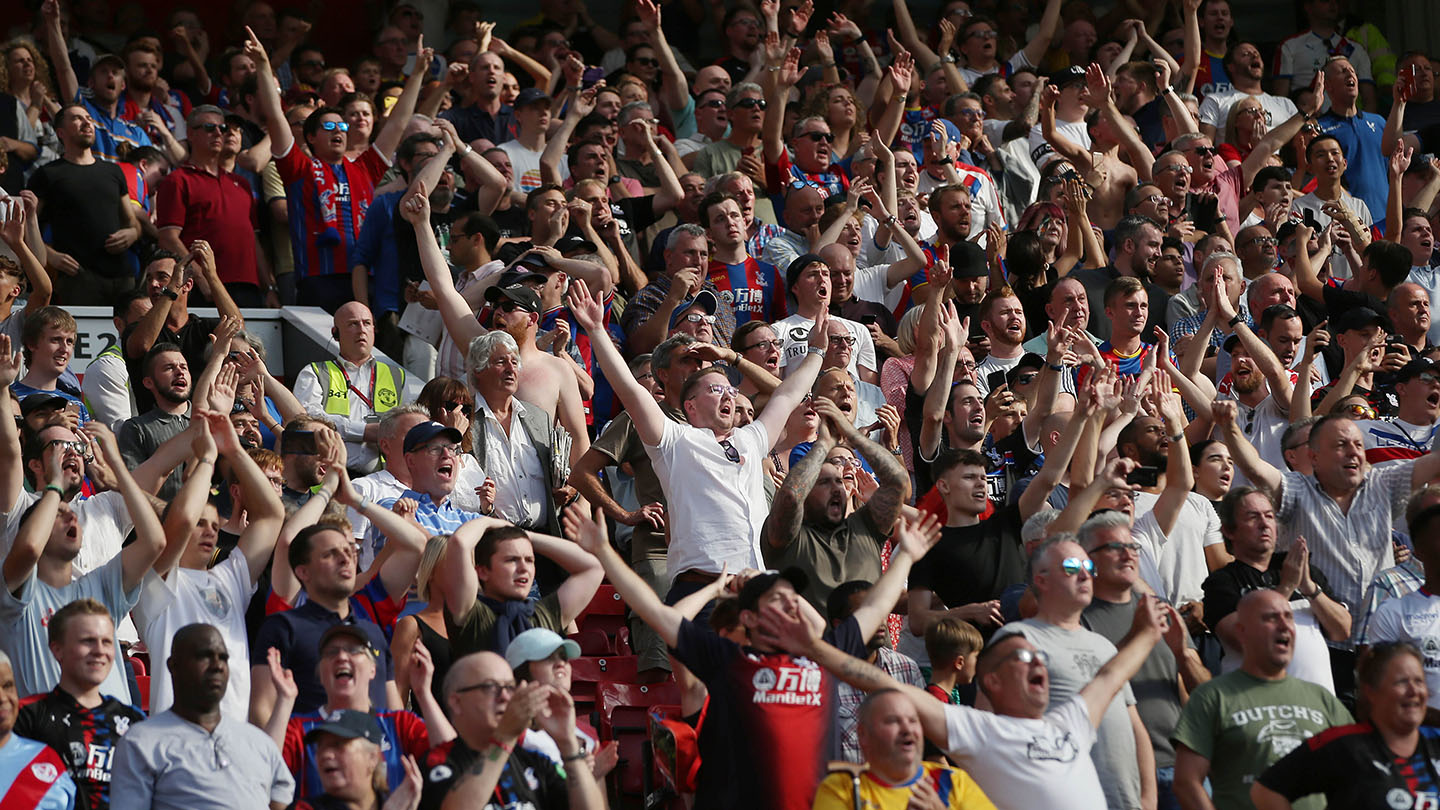 10) James Tomkins’ goal celebration, shining in the lights after scoring at St Mary’s stadium against Southampton. 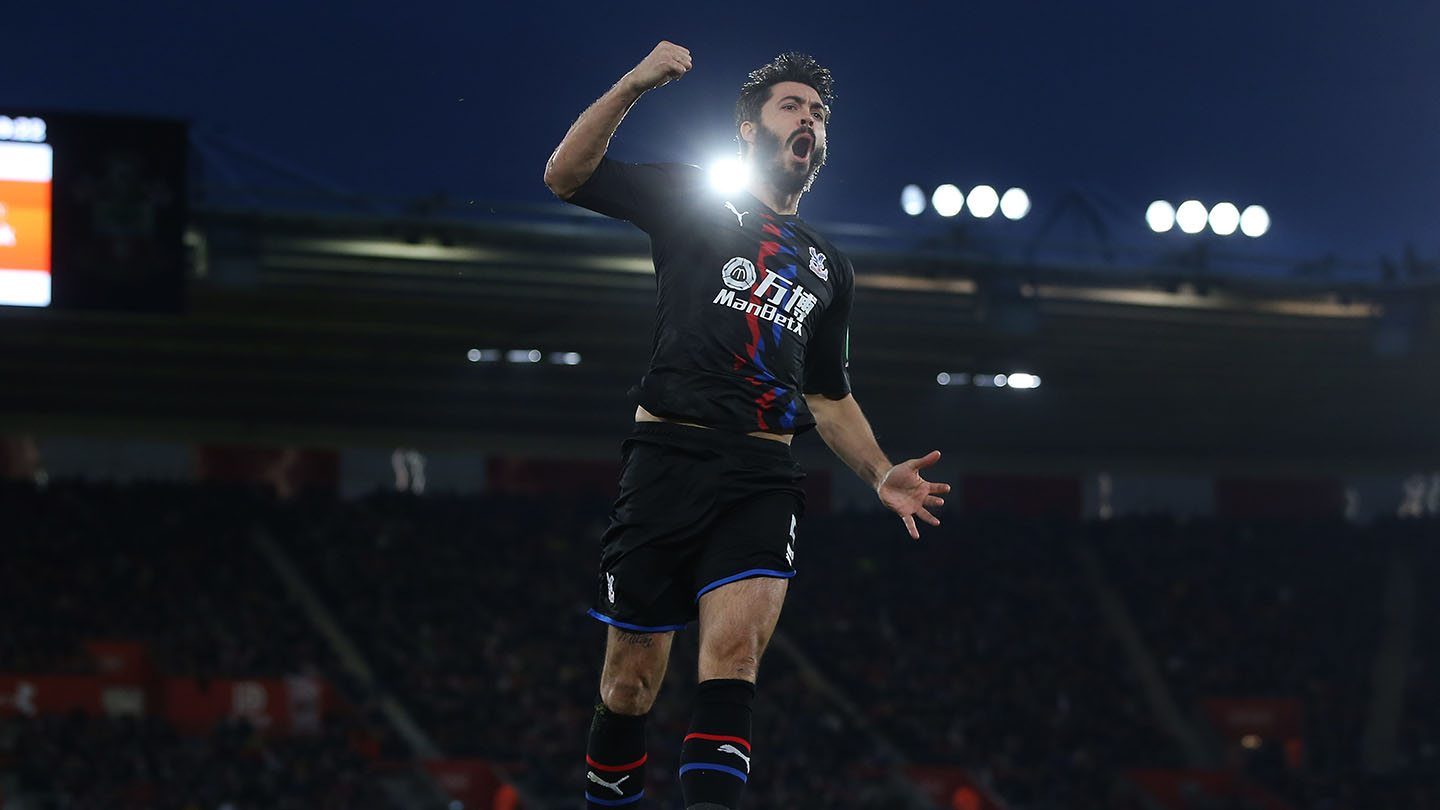 11) Jordan Ayew receives a standing ovation from the Selhurst Park faithful as he is substituted against Aston Villa after scoring. 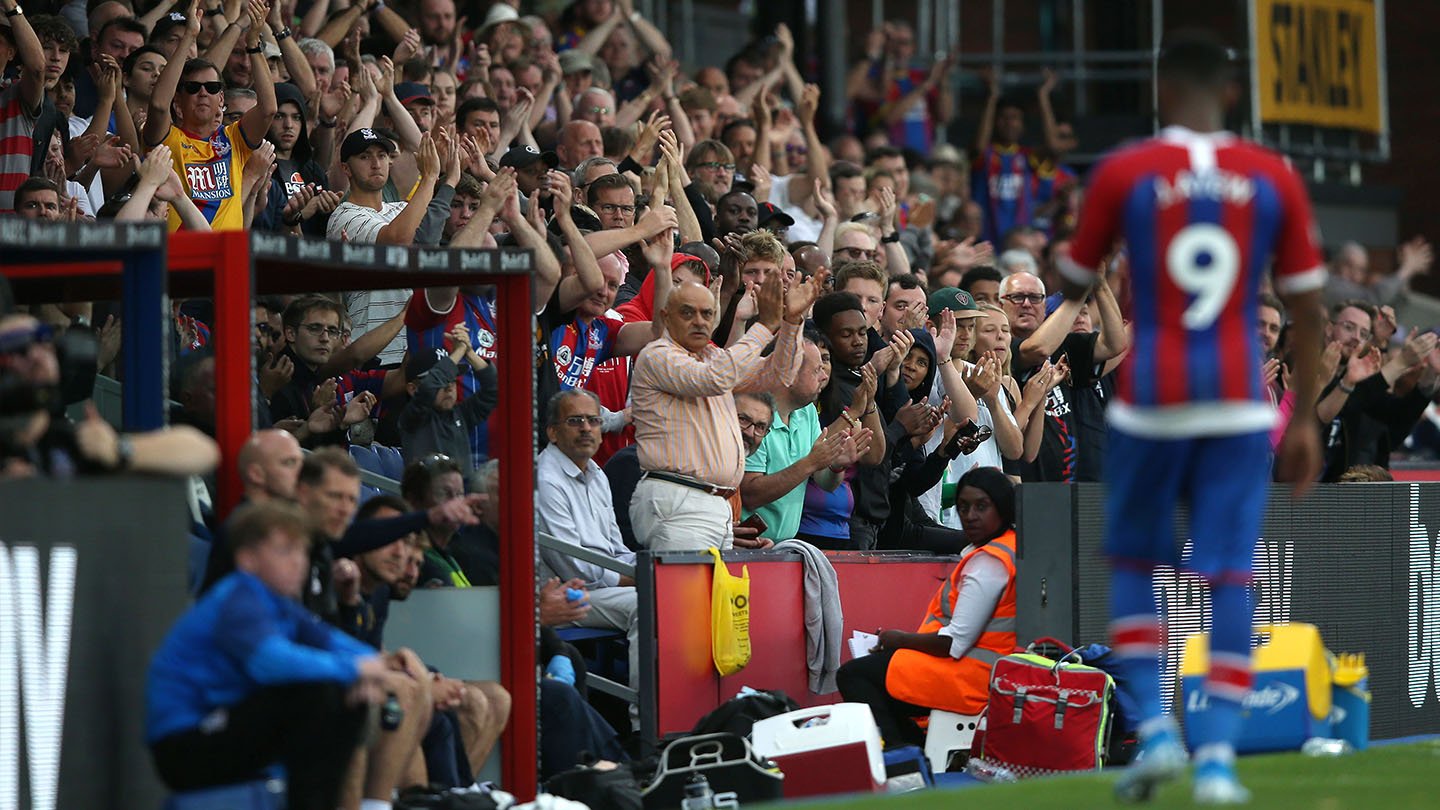 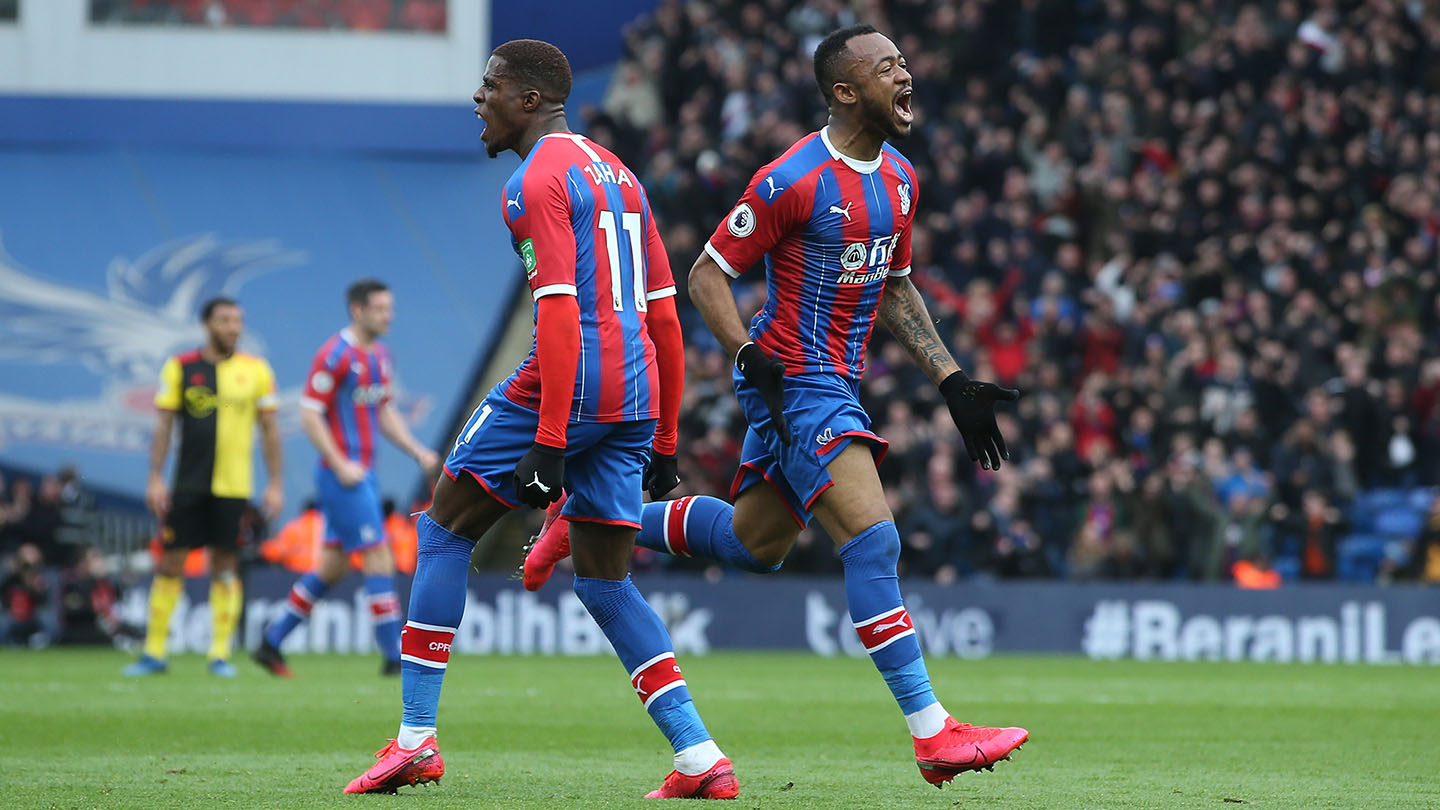 13) Jordan Ayew’s wonder goal after his twist, turn and chip dancing past defenders for fun against West Ham United. 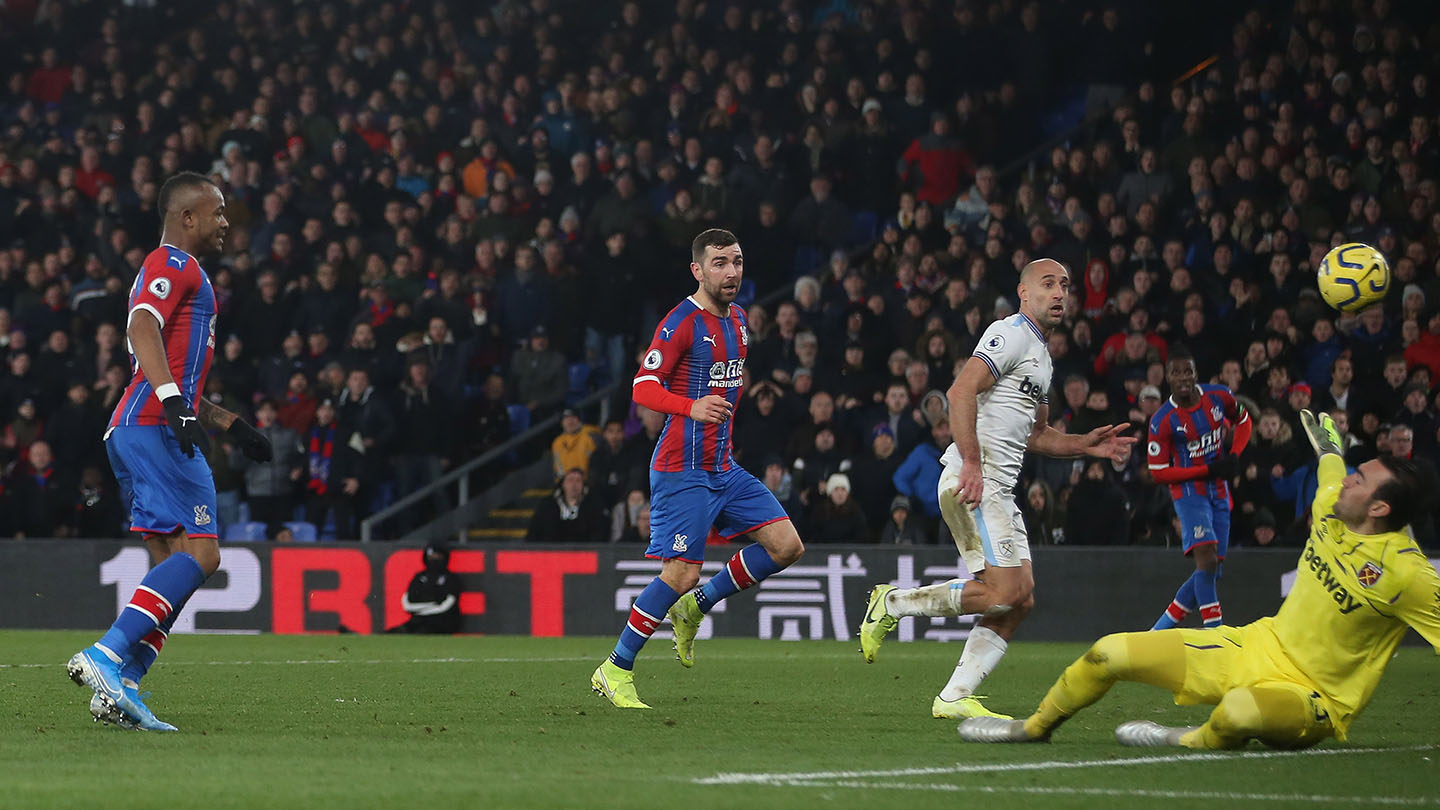 14) Jordan Ayew celebrates with his teammates after his wondergoal against West Ham. 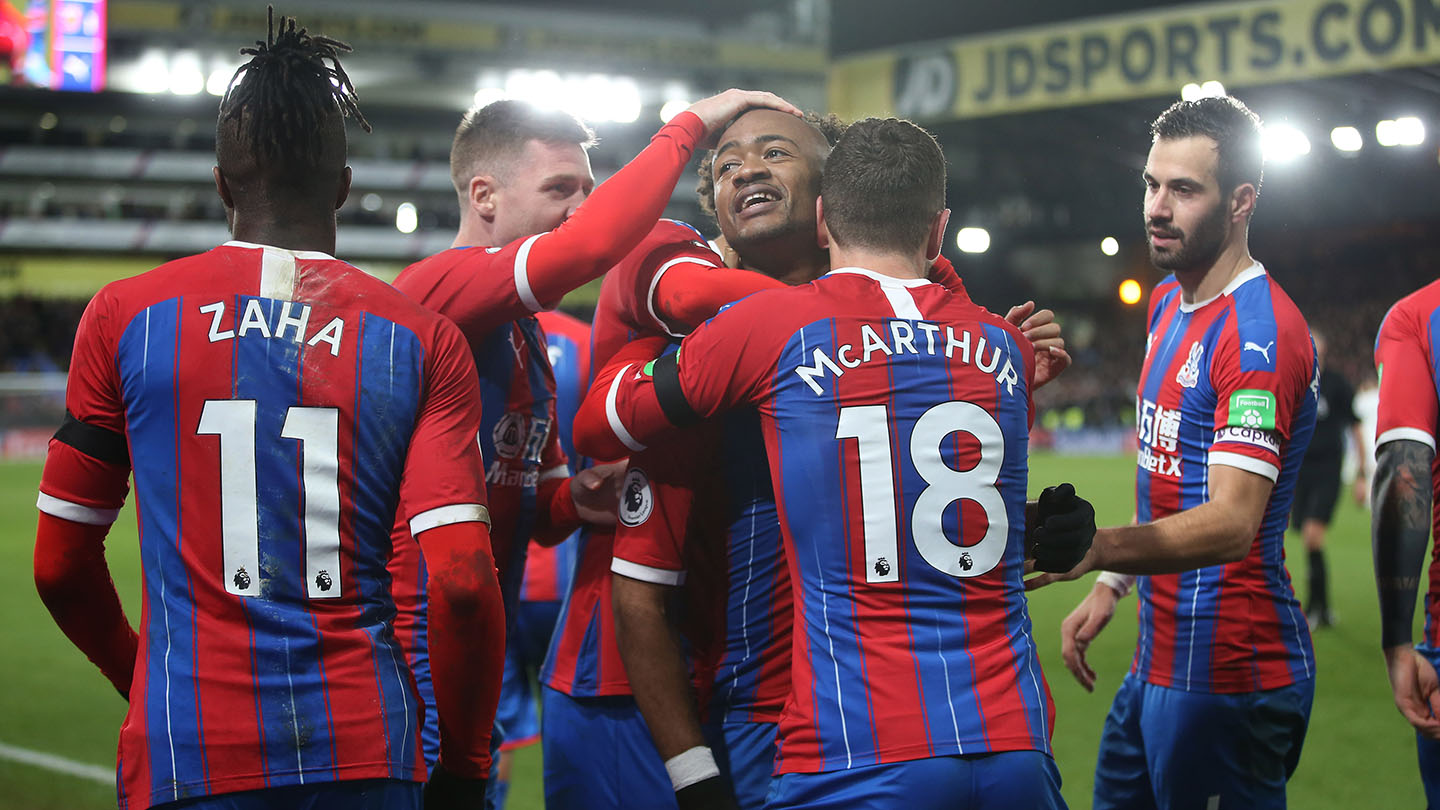 15) Hodgson looks so happy as he greets Jurgen Klopp with the new style of an ‘elbow bump’. 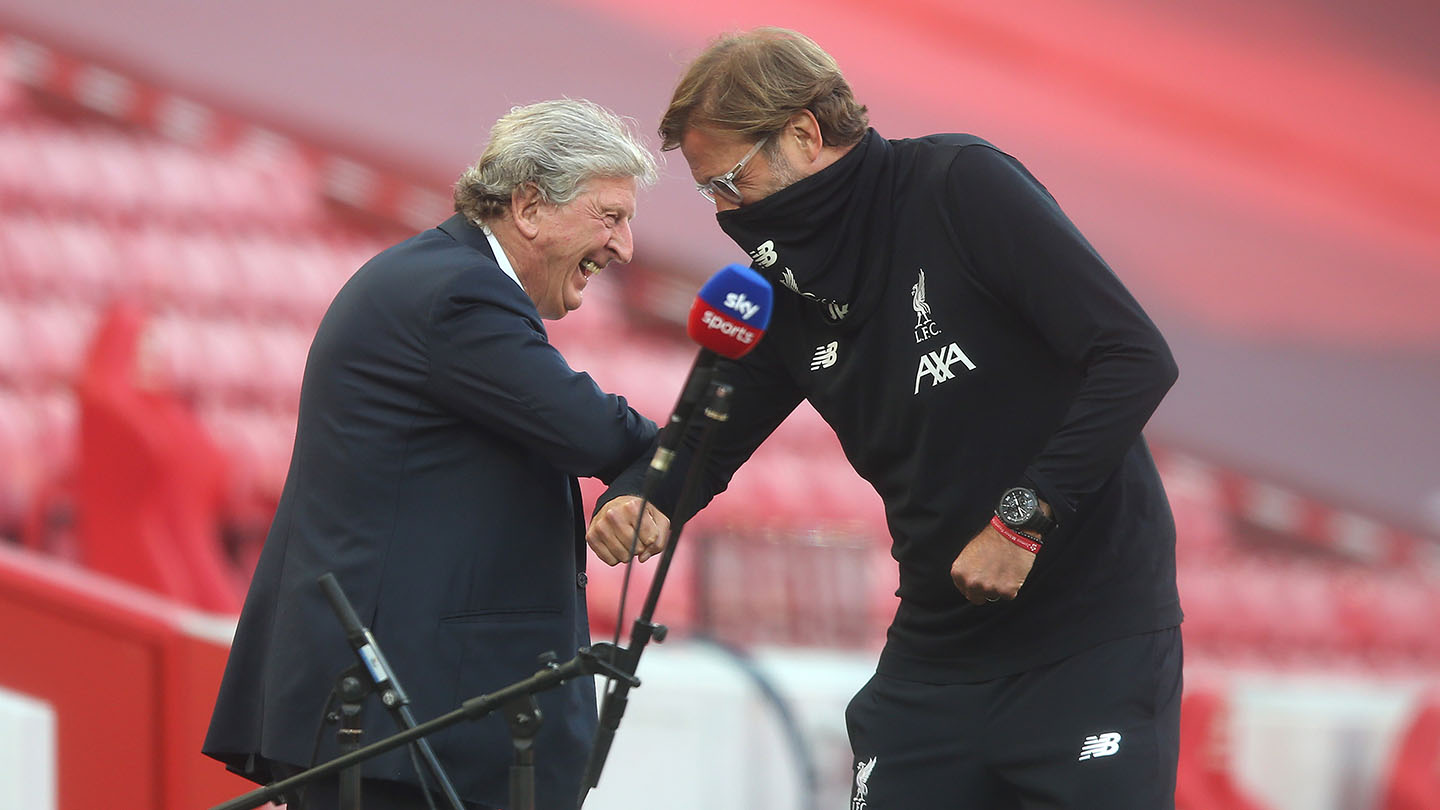 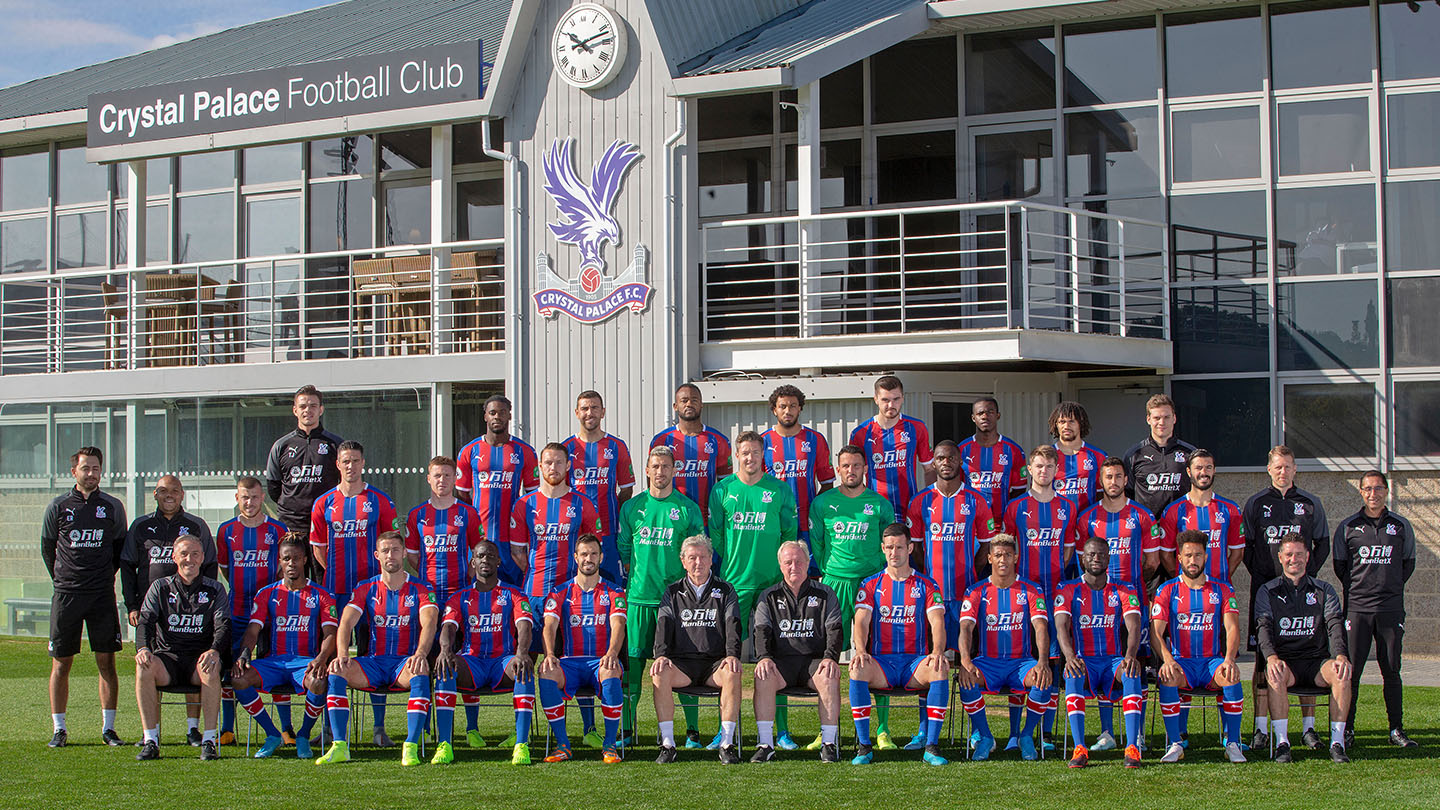 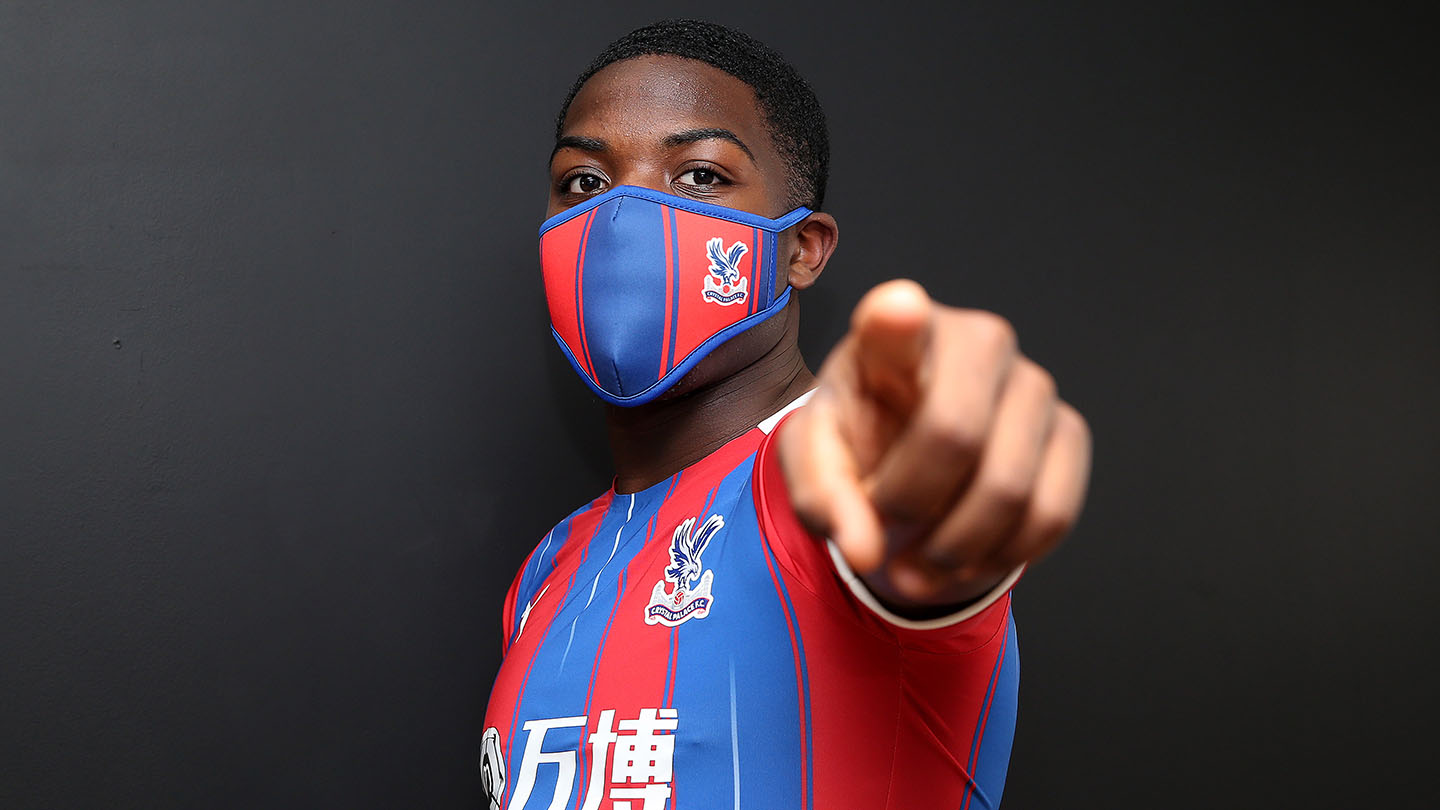 READ NEXT: Seasoned club photographer talks through 7 incredible images from 19/20