Aaron Wan-Bissaka has been named Player of the Season by Crystal Palace fans for his outstanding displays throughout the 2018/19 campaign, coming top of the pile from more than 8,000 votes from the Eagles fan base.

It has been the first full season for Wan-Bissaka since he made his senior debut in red and blue during February 2018, a match in which he helped Palace keep a clean sheet against Tottenham Hotspur.

Since then, the 21-year-old right-back has become an ever-present feature in Roy Hodgson's lineups and consistent performances throughout his professional career has earned him praise and attention from across the national footballing scene.

This season has seen Palace's academy star make 36 appearances for the Eagles - helping the side to keep a remarkable 16 clean sheets in all competitions, a record that has earned him ManBetX Player of the Month on four occasions.

This season has also seen Wan-Bissaka make the step up to England Under-21 level, having previously represented the Young Lions with the Under-20s. 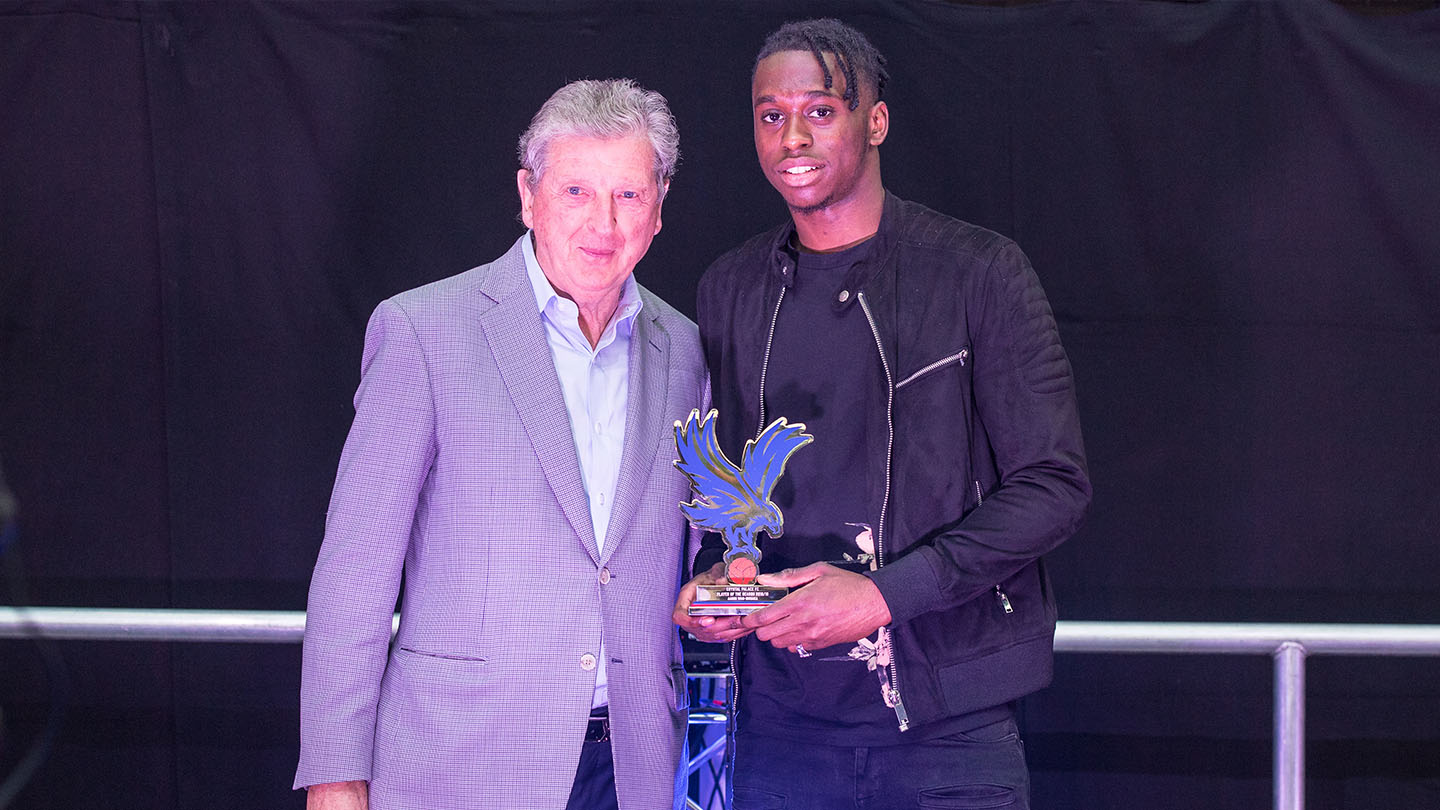 Wan-Bissaka received the Palace Player of the Season award as the 35th player to have done so since its inception in 1972.

Upon being presented with his trophy by manager Hodgson, Wan-Bissaka said: "It's a real honour, I really didn't expect this but I'm happy to have won this. I'm very grateful [to Hodgson and his coaches], I can't thank them enough for giving me the opportunity."

Hodgson also spoke, and was full of praise for the England defender: "We're lucky we've got so many players putting their body on the line each week.

"He's been outstanding [Wan-Bissaka]. He had a baptism of fire over a year ago now, playing three of the top six teams in his first games. He's been so good in all of the games. He's a complete fullback as far as I'm concerned and I'm very glad we have him and delighted for him and his family that he's here for this award tonight."