Combined: The best XI of Palace and Chelsea's shared players

By signing the unattached Gary Cahill in the summer, Crystal Palace secured a player who had most recently played for Chelsea for the fifth season running.

Joining Patrick Bamford, Loïc Rémy, Ruben Loftus-Cheek and Michy Batshuayi - who all signed for Palace on loan from 2015/16-2018/19 respectively - as players to have donned the two-tone of Palace immediately after the blue of Chelsea, Cahill has become the latest name on an illustrious list of players to have represented both clubs.

Below, we pick out the best starting XI from the official Palace programme's feature 'A Foot in Both Camps' with, of course, a little edit for the sake of staying current...

Better known for his stints at Wimbledon and Tottenham Hotspur, the Scot spent time on loan at Palace in 1991 and was Carlo Cudicini’s deputy in 2003/04.

A UEFA Cup Winners' Cup victor with Chelsea in 1971, Mulligan joined the Glaziers 12 months later and famously netted twice in that year’s 5-0 win over Manchester United.

A loyal Blues servant over 14-years in which Chelsea would bob between the top two tiers, Droy switched to Palace in 1984 where he spent two seasons. 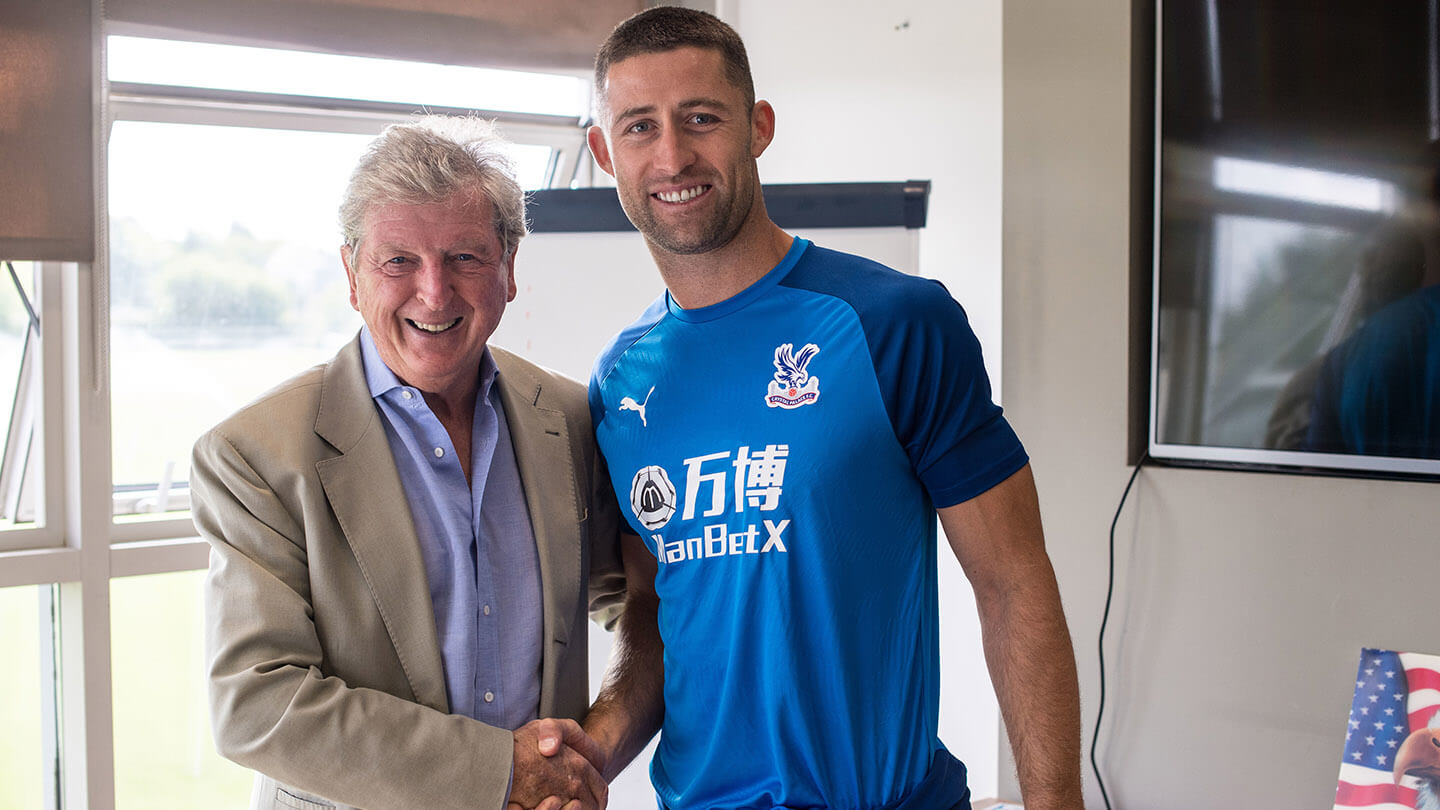 A former England captain, Cahill notched up 290 appearances for Chelsea and became a highly decorated player in the process.

The loanee helped Palace survive in Division One in 2000 before lifting eight major trophies at Chelsea, including the Premier League and UEFA Champions League.

After tasting FA Cup and UEFA Cup Winners' Cup success in six years in west London, Cooke played for Palace in the top-flight before returning to the Blues in 1974. 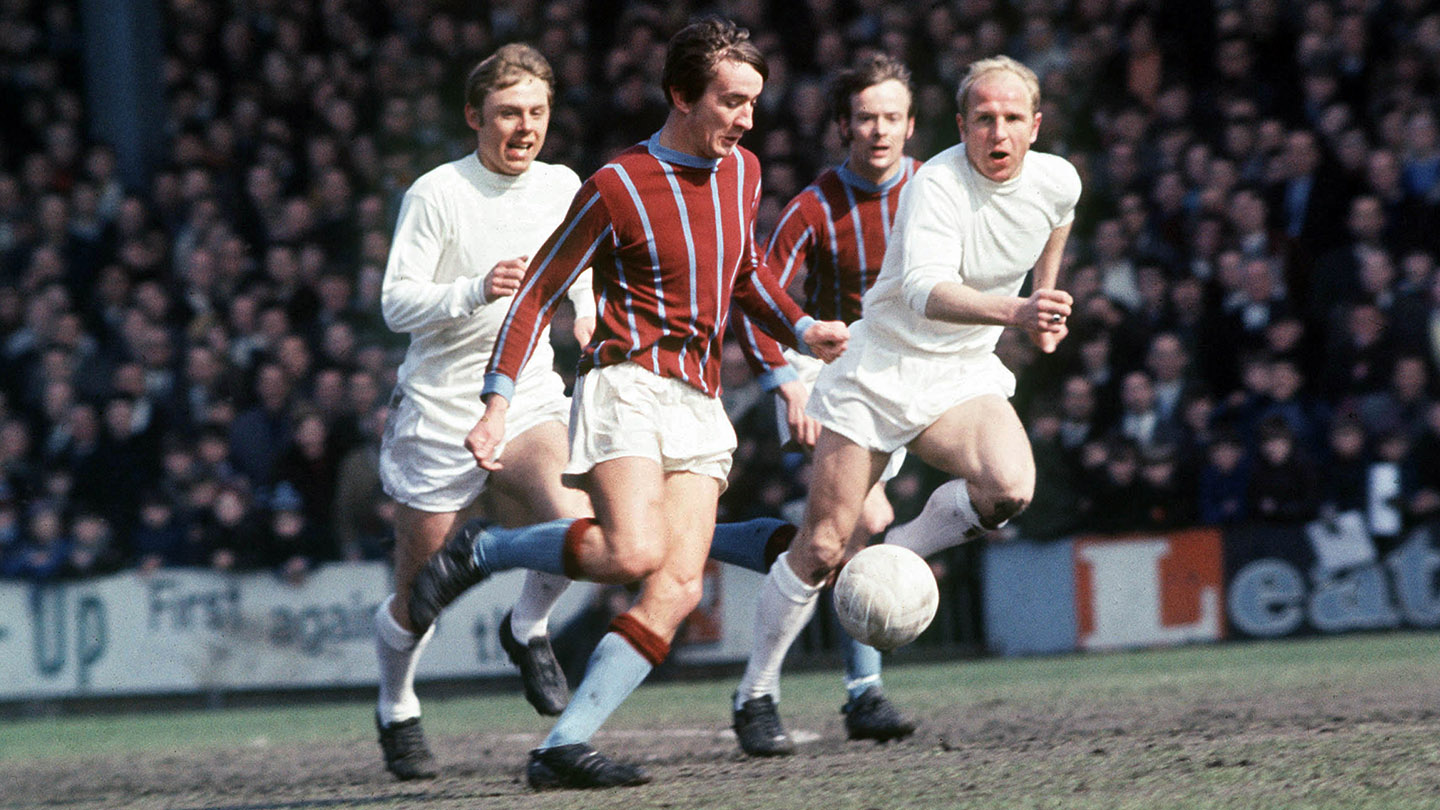 Sandwiched between the Palace legend’s two Selhurst stints were four years at Chelsea, where Kember suffered relegation in 1975.

A hugely popular figure, a teenage Wilkins led his boyhood club into the First Division in 1977, nearly two decades before a solitary Palace appearance.

One of the ‘Team of the Eighties’, Murphy won two FA Youth Cups at Palace as well as top-flight promotion in 1979 but injuries blighted his time at the Blues.

After breaking Chelsea’s goalscoring record during 11 years with the club, the hitman would net both goals in Palace’s 2-1 win at Inter Milan in the 1971 Anglo-Italian Cup. 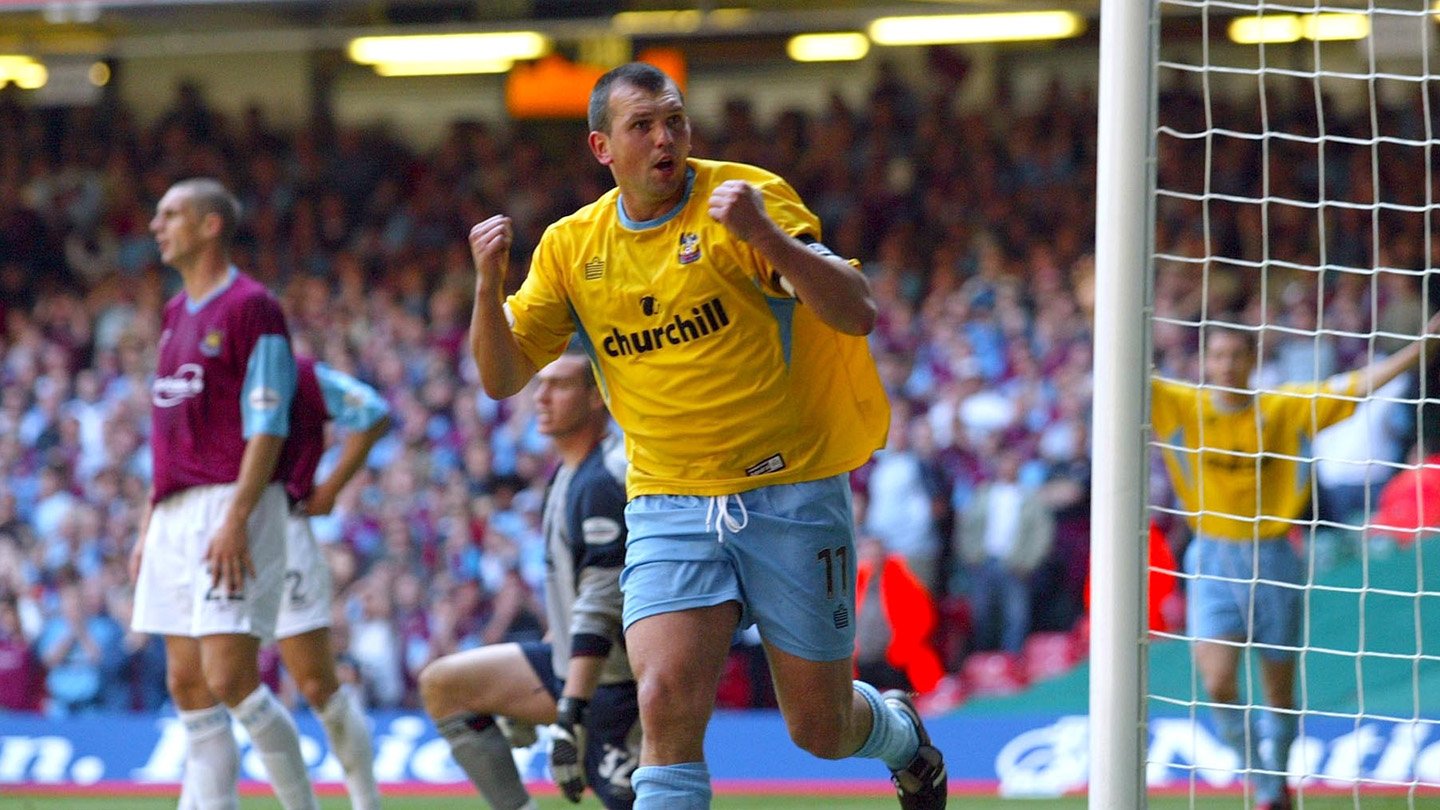 Given his professional debut with Chelsea, Shipperley would later have two successful spells with the Eagles and netted a play-off final winner against West Ham United in 2004.