Coppell on when Brighty started “throwing his boots around the dressing room.”

“It’s a difficult task for a man of a certain age,” Steve Coppell reveals that this interview with Palace TV’s Chris Grierson is his first ever Zoom call. “It’s nice to feel like I’ve made an advancement.”

Advancements in Coppell’s personal life, on the 30th anniversary of when he was at the heart of Crystal Palace’s on-the-field advancements: the club’s first ever FA Cup final.

Naturally, when you get a chance to speak to Coppell, though, there’s so much you want to ask him. Thankfully, Coppell was generous with his time, chatting to Palace TV for over 40 minutes with the Palace legend discussing his decision to not start Ian Wright in the FA Cup final replay, the tactical set-up of the Eagles against Sir Alex Ferguson’s side and plenty more.

In fact, the former Eagles manager shared an amusing Mark Bright story which summed up just why Wrighty and Brighty were so prolific for the south Londoners. 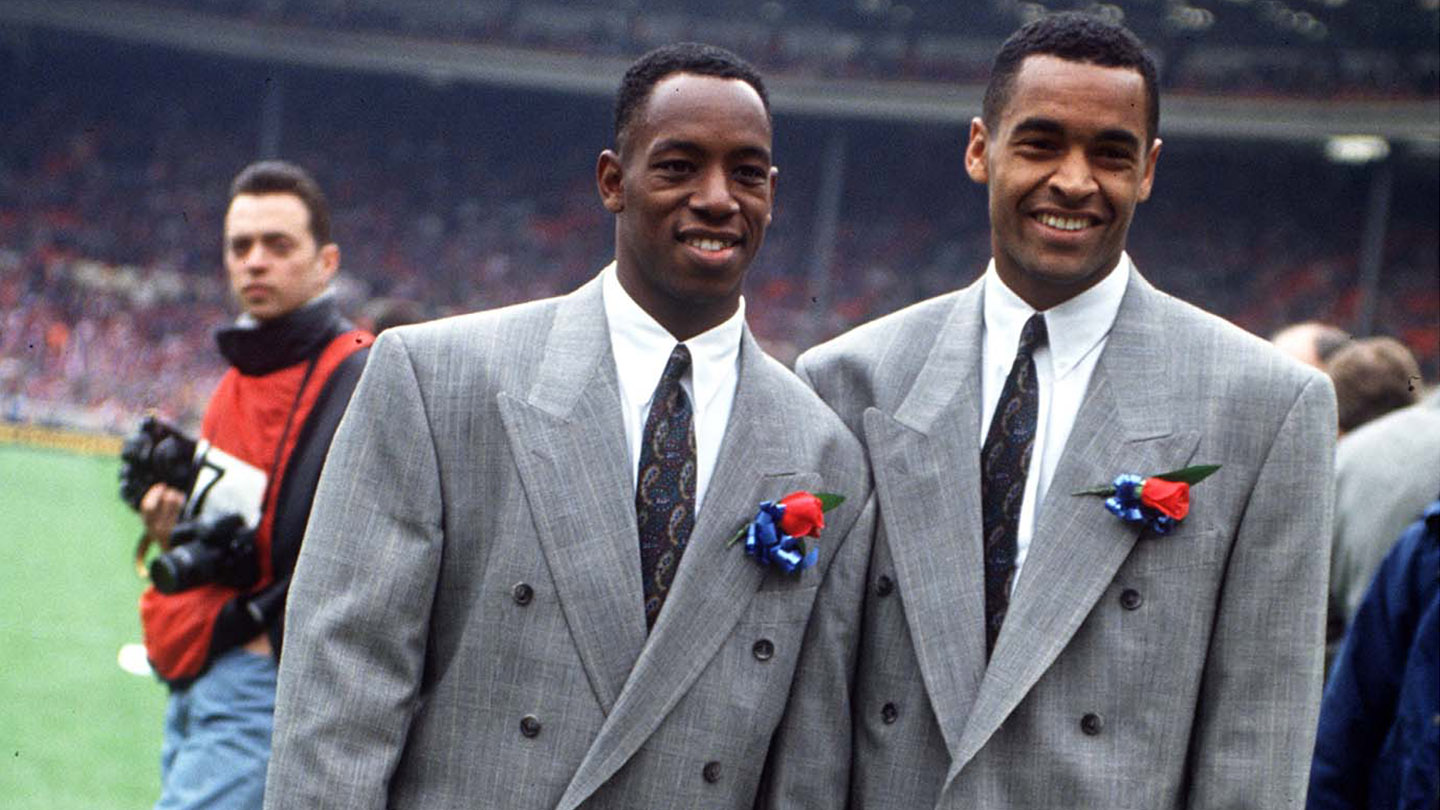 “Our game was built on playing the ball out wide and getting the crosses in,” Coppell begins to explain. “A centre-forward can time runs if he knows the ball is coming in quick. But when you get some wide players who: go down the line, check back, check back again, pass to somebody else who then crosses. Your two centre-forwards are making two or three runs, trying to anticipate the ball coming in.

“We very much had the philosophy of if the ball is out wide and you can get the ball in the box, as quick as you can, then get it in there because we’ve got two sticks of dynamite in the box.”

Dynamite, of course, can explode, though. And that’s just what Bright did on 5th September, 1987 at St Andrew’s.

“As regards to Mark Bright, I think we won a game once, away at Birmingham [City] 6-0 and he came in and he hadn’t scored, and he starts throwing his boots around the dressing room – we’d won 6-0.

“In the words of my old coach, Dave Sexton: ‘It was the perfect game. Win 6-0. 3-0 first-half, 3-0 second-half.’ It’s the perfect game as far as he was concerned.“And we’d done it. It was the first time I’d done it; I was delighted. I come into the dressing room and Brighty is throwing his boots everywhere, complaining that someone didn’t pass to him or someone didn’t get a cross into him.” 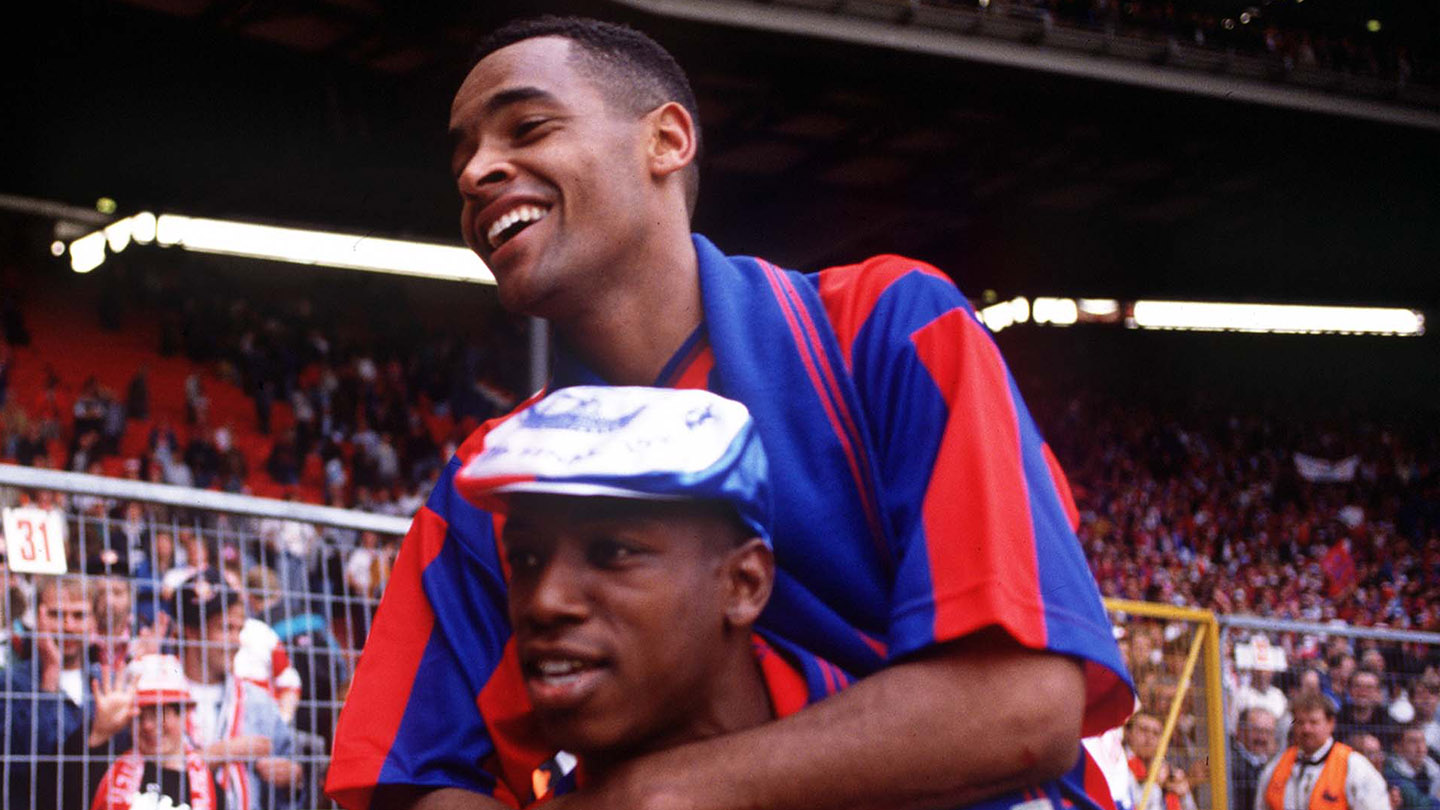 If it wasn’t Brighty, though, then it would’ve been his partner in crime: Wrighty.

“Ian [Wright] was exactly the same. If Eddie [McGoldrick] or John Salako didn’t get the ball in early, when they should’ve done, they knew about it – the next time they made sure they get the ball in quick.

“And that’s why they scored goals consistently because we gave them what they wanted.”