With 41 caps to his name, Palace’s latest signing James McCarthy is a seasoned Republic of Ireland international.

Born and raised in Scotland, McCarthy opted to represent his grandfather’s country of birth at the age of 16 and earned his senior Ireland debut against Brazil in 2010, three years later. In 2016, the midfielder played in every match of Ireland’s European Championship campaign, helping them to reach the round of 16 by drawing with Sweden and defeating Italy.

Below, we look back at the most capped Ireland internationals who earned their call-ups whilst with the Eagles. 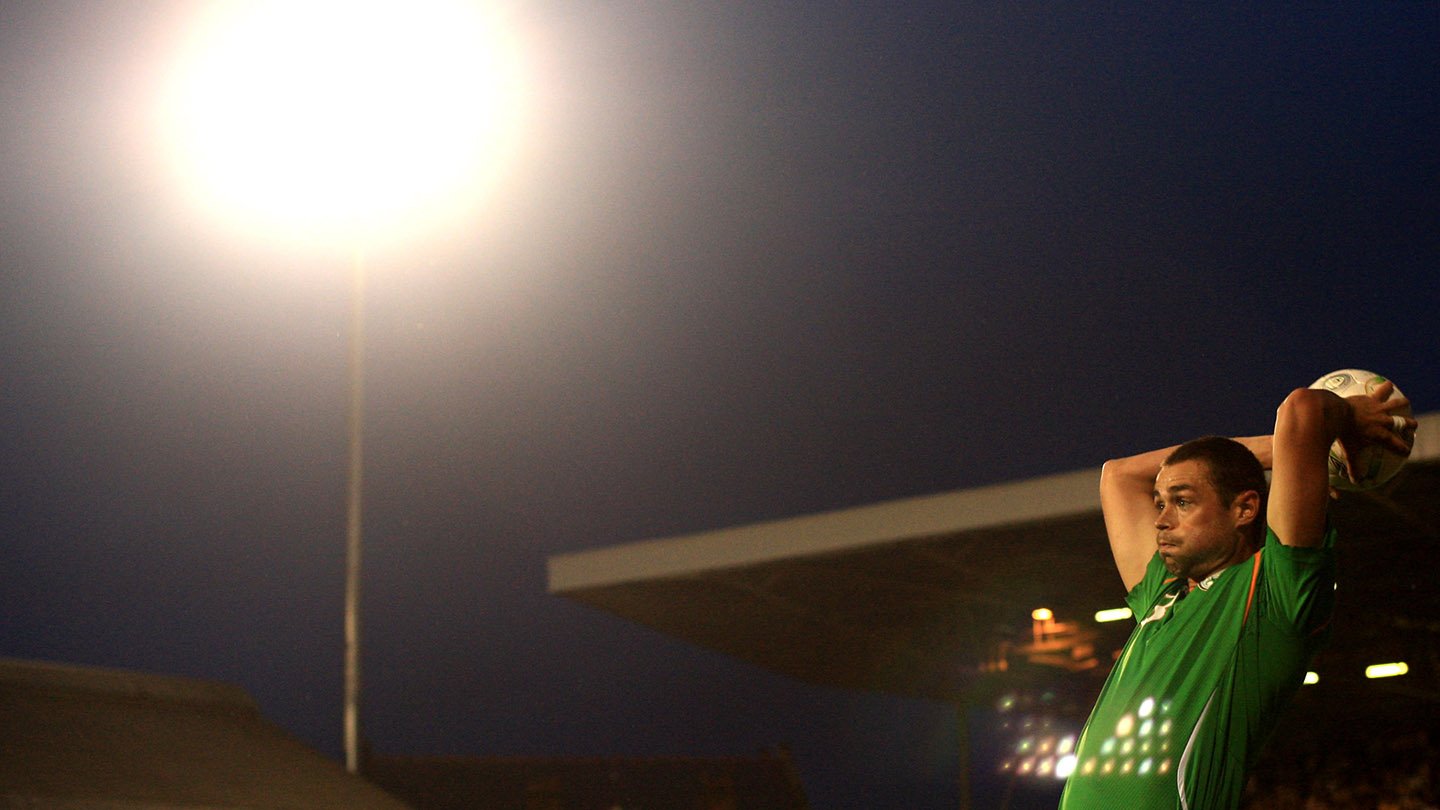 Palace’s cult hero centre-back made four of his nine Ireland appearances as an Eagle having been called up by manager Giovanni Trapattoni in 2008. Making his international competitive debut whilst at Palace, Delaney faced Germany in a World Cup qualifier in 2013.

A well-travelled midfielder and highly capped international, Houghton featured 73 times for Ireland despite, like McCarthy, being born in Glasgow.

He earned six international caps during a two-year stint with Palace between 1995-97.

Enjoying promotion to the First Division with Palace in 1989, McGoldrick enjoyed a successful career with the Eagles. He earned his international debut whilst with the south Londoners and notched eight of 15 caps before departing for Arsenal in 1993. 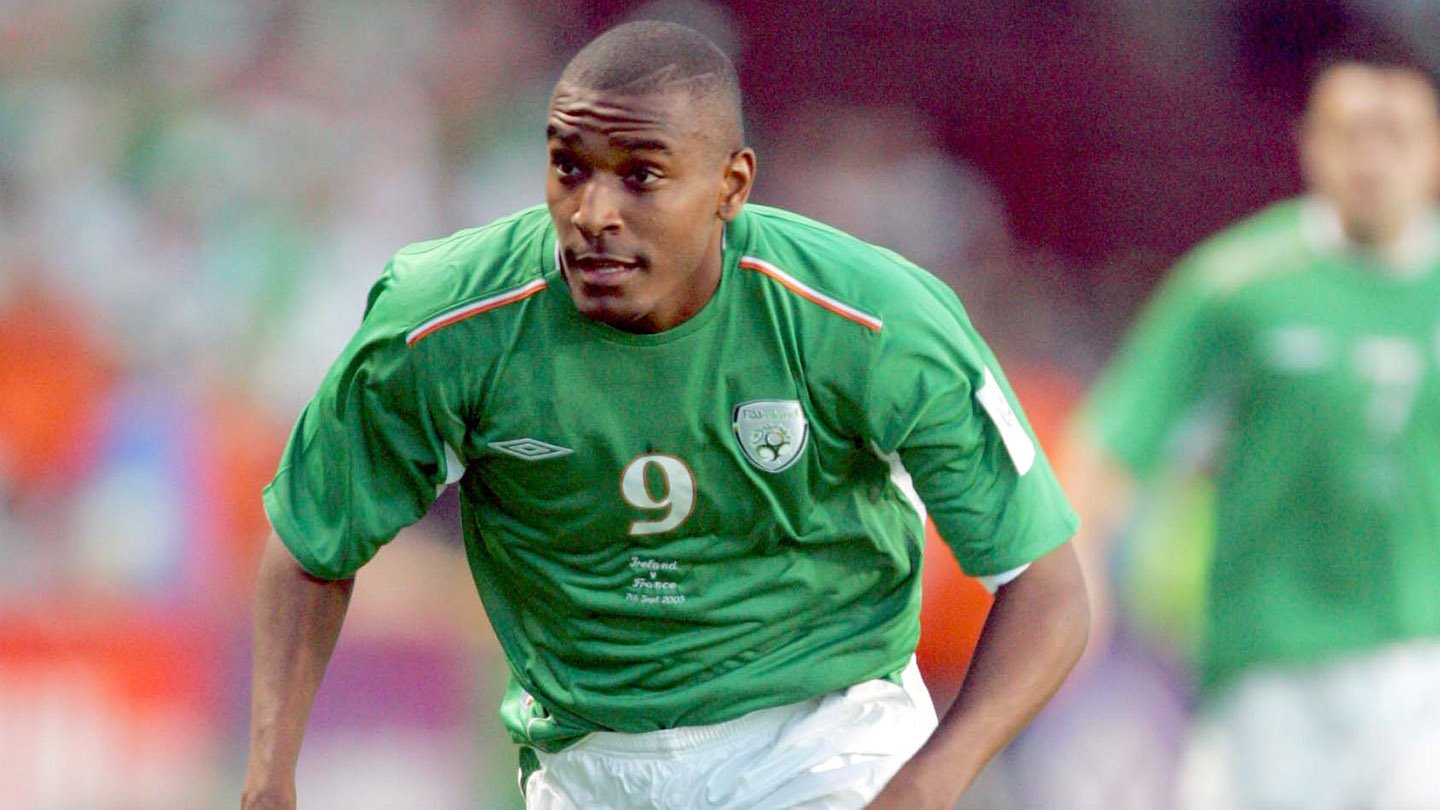 In two spells with the Eagles, Palace Academy graduate Morrison played 12 times for Ireland whilst in SE25 due to his grandmother being from Dublin. Earning his international debut in August 2001, Morrison made the majority of his Palace-era Ireland appearances upon his return to the club in 2005.

The most-capped Ireland player whilst with the Eagles, Mulligan enjoyed a 10-year international spell between 1969-79 in a 21-year professional career.