Fill your bank holiday Monday with these top Palace reads

Switch-off after lunch with the in-laws and find the perfect excuse to avoid that 'family time' board game by instead filling today with the best reads from the past few months on all things Crystal Palace.

Check them out below.

Three points for the Eagles!

Well it would be rude to start anywhere else other than the lads' historic victory on Saturday against Manchester United at Old Trafford!

In light of Andros Townsend's recent nomination for the 2019 Puskas Award, we've taken a look back to the time when the iconic Hungarian himself visited Selhurst Park, bringing with him one of the most successful Real Madrid teams to have ever played.

Ex-Palace man Kieron Cadogan had a lot to say when we spoke with him earlier in the year, discussing former players galore and more.

You can read all his stories here.

With VAR hitting the Premier League this season, former referee and VAR Lead Neil Swarbrick answers every question you asked him recently.

Find all the answers here.

In our fantastic season review - which, if you're looking to kill even more time this bank holiday, can be bought here - Palace manager Roy Hodgson analysed the Eagles' remarkable victory over Manchester City, revealing his thoughts and tactics from the clash. 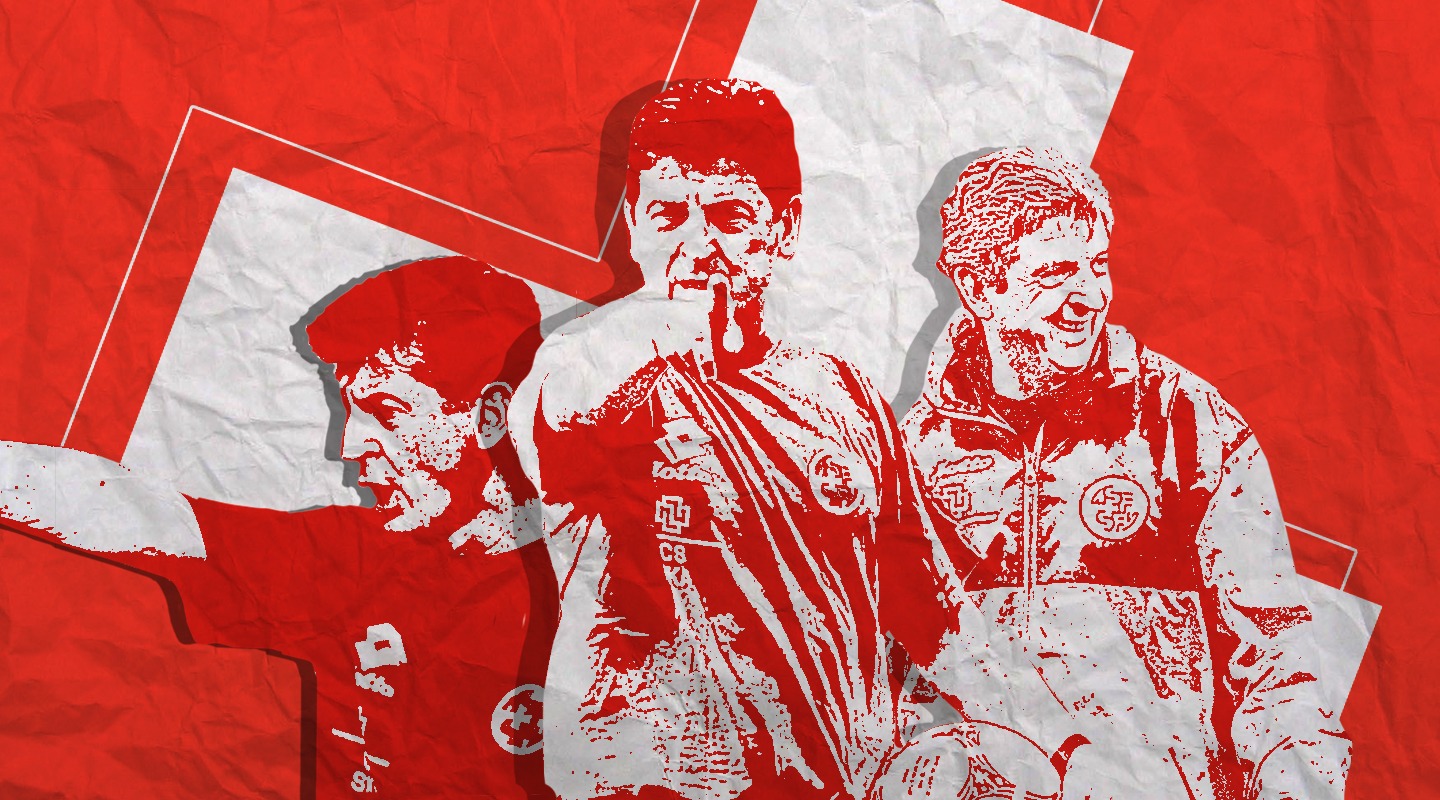 Sticking with the Palace manager, we analysed his time leading the Switzerland national team, whom he guided to the World Cup for the first time in 28 years.

Find out how Switzerland did, what Hodgson changed and the wider context surrounding his success there.

Long before Pete the Eagle donned the sunglasses with co-mascot Alice, the club were represented by a headteacher and small-screen star.

Find out about Palace's most famous mascot here.

Catching up with Jimmy Hibburt: Ruddock cycling in a sauna, a naked Lombardo and death threats in Turkey

He may only have a one-sentence Wikipedia page, but Jimmy Hibburt has quite the story.

Read all about it here.

You can watch Palace live in action tomorrow against Colchester United. Support the lads in their first Carabao Cup clash of the season and buy your ticket here!