Today is the day of one of Crystal Palace's finest moments: the 4-3 semi-final victory over Liverpool in the 1989/90 FA Cup campaign.

Going into the game, a few months after the same Reds side fired in nine without reply past the Eagles in the league - and with Liverpool eyeing a Double - Palace were not expected to reach their first ever FA Cup final.

But they did. And in style.

As the clocked approached the final 10 minutes, Palace were leading 2-1 and on course for a famous upset. However, just three minutes later, Liverpool stunned Steve Coppell's side to take a 3-2 lead. 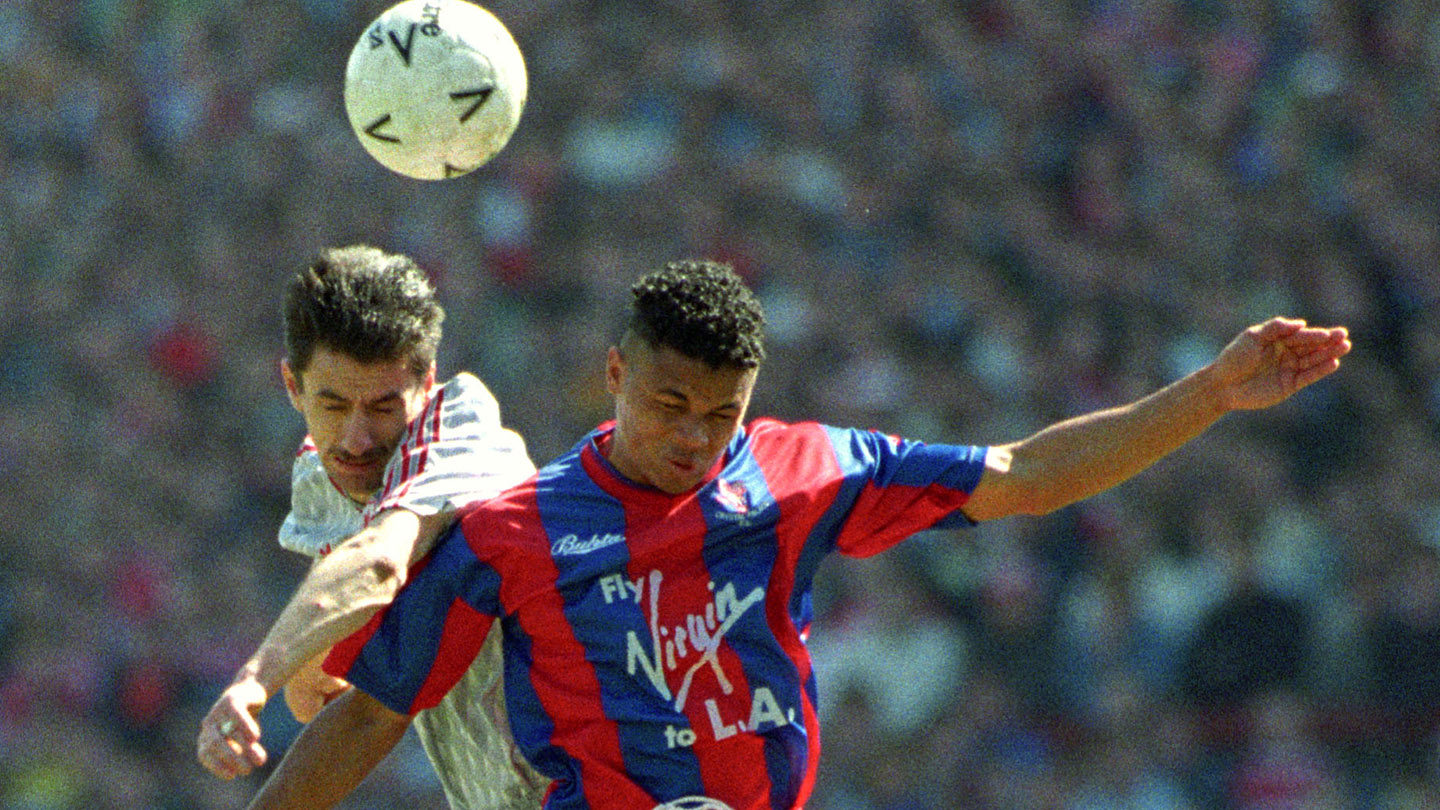 The red and blue section of Villa Park rose to the occasion, though, and spurred the side on for Andy Gray to equalise with just two minutes remaining.

The momentum was well and truly with the south Londoners for the extra time period and when Alan Pardew nodded the seventh and final goal of the game in on the 109th-minute, pandemonium ensued.

You can relive the 120 minutes that had it all by clicking through the photo gallery above - provided by our Club Photographer, Neil Everitt, and Club Historian, Ian King.

In fact, upon providing extracts from his archive, Ian provided his first-hand recollections of the day from his seat in Villa Park, which you can read below:

"I had to make an early start from south London to catch one of the four special trains from Euston to Witton for the midday kick-off at Villa Park.

“Upon arrival at the station we were led to Villa Park with a police escort - one policeman near us commented on the quiet attitude of the fans and got a witty reply that made us laugh and ease the tension. 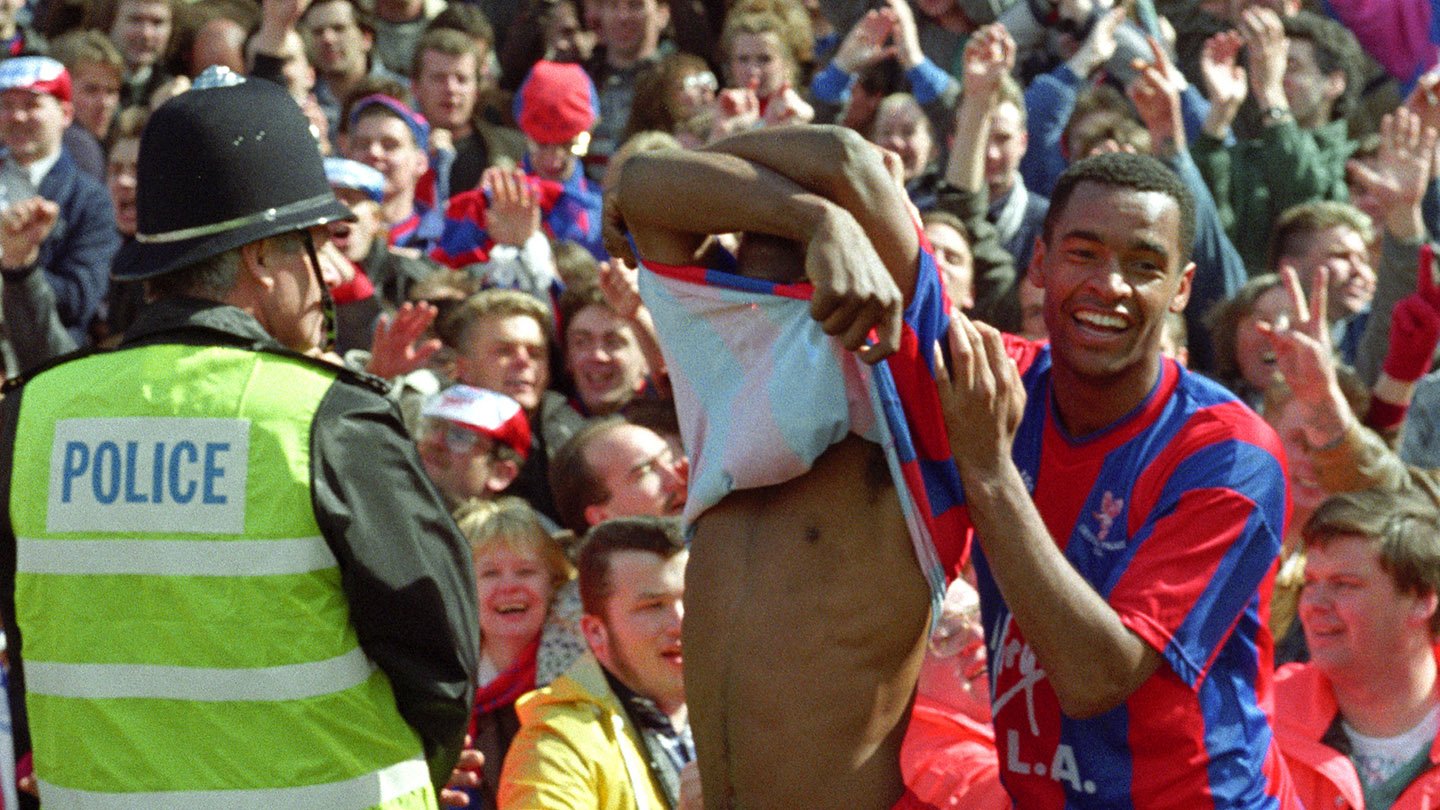 “Regarding the match itself, and bearing in mind our earlier 9-0 thrashing at Anfield, most of us were happy to be just one down at half-time but noted that Ian Rush had gone off injured and Liverpool only had two defenders on the bench - perhaps we thought that showed a bit of arrogance from the Merseyside club.

“The second-half was a real rollercoaster as Brighty put us back in the game from Pemberton’s charging dash down the right and then O’Reilly scored only for Liverpool to hit back immediately.

“Then, seven minutes from time - a now fateful minute in history for Palace - came the penalty and we all thought that was it: a brave but futile effort.

“But then we got another free-kick and sent it into Liverpool’s penalty area and Andy Gray headed home for 3-3 – it could’ve ended in normal time had Andy Thorn’s effort, from one more free-kick, not clipped the bar before going over.

“By now the Palace fans around the ground were up for it in extra time – it was fitting that another set piece, this time a corner, led to Alan Pardew’s memorable goal and Palace were Wembley-bound.

“We all looked at Wembley Stadium as the train passed by and news of the other semi-final permeated the carriages.

“Back at Euston, as we walked up the slope, people who passed us, as we made our noisy way through the concourse, congratulated us and wished us well for the big day out the following month.”

READ NEXT: Houghton's inside story on 'hell of a game' 1990 FA Cup semi-final