Almost 10 years ago to the day, Crystal Palace watched on as one of the most remarkable refereeing decisions in their history went against them. Before the Eagles travel to Ashton Gate to face Bristol City today, we’ve taken a look back at two ‘ghost goals’ from the club’s history and just what they meant in the context of their seasons…

When Freddie Sears found the back of the net past Bristol City ‘keeper Dean Gerken, he naturally wheeled away to join his teammates celebrating Palace’s opening goal of a controversial summer afternoon, oblivious to the ball which sailed back over his head towards the penalty spot.

It wasn’t until he’d turned around to see referee Rob Shoebridge deliberating with his linesman that Sears realised something wasn’t quite right.

His goal, which followed a considerable punt upfield from Julian Speroni, cannoned in and out of the net in the flash of an eye and seemed to evade Shoebridge, who awarded a goal kick instead.

Despite enjoying the better of the two teams' performance, Palace would go on to lose the clash 1-0 as Nicky Maynard stole a point from the Eagles in the 90th minute.

Looking back on the game, former captain Shaun Derry said: “I played at Sheffield United where Marc Overmars went down the line and it was a controversy and we came off the pitch and had a replay but I’ve never played in a game with a goal so blatant as Freddie’s that year.

“In pre-season, we signed him [Sears] on loan and he was on fire. He reminded me of a young Andy Johnson when he was here at Palace. He was enthusiastic, he was creating things for himself, not just for others but for himself. He scored about five or six in pre-season and we thought: ‘we’ve got a player who can get the goals for us.’ 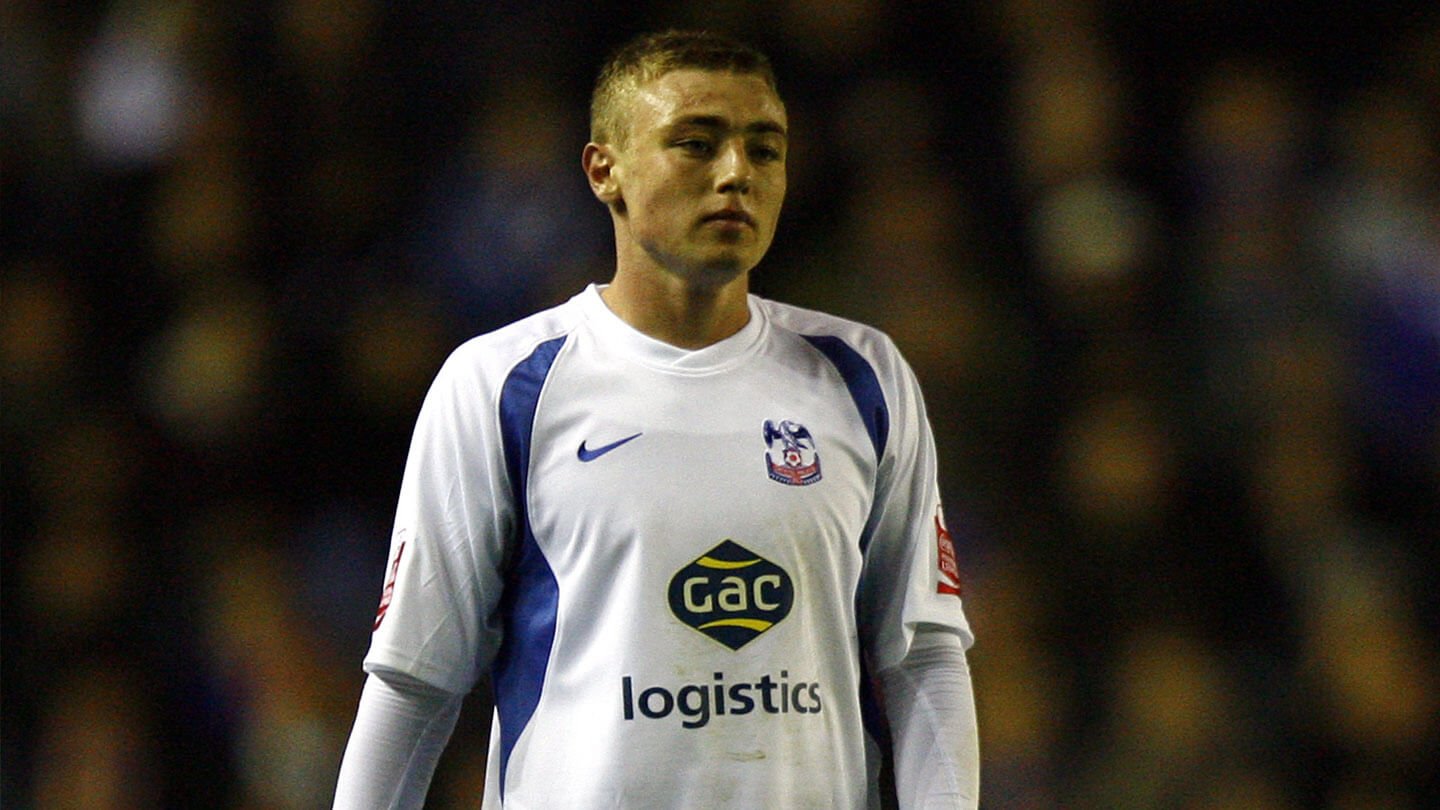 “It just needed a bit of luck and it was early in the season when Freddie scored that great goal that never was and it just baffled us. That in turn kind of had a rollercoaster effect and we went on a couple of bad results after that.”

The bad results saw Palace finish just outside the relegation places with two points keeping them afloat, the famous Survival Sunday draw with Sheffield Wednesday being the point which kept them up in the face of administration.

For Sears, the season was equally turbulent and he left south London to return to his parent club West Ham United with no goals to his name after 19 appearances despite his blistering pre-season form.

The season’s eventful start was perhaps appropriate given its place in Palace’s history and the dramatic eventual outcome of its last-gasp heroics before the consortium, CPFC 2010, took charge and led the club to where they are today.

That said, it would have been far less stressful with an extra point or three.

Clive Allen’s ‘goal’ against Coventry City was even more dramatic than Sears’ and, in the context of the season, even more damaging too.

Playing in a run of poor form, Palace had lost three out of their four opening matches when they travelled to Coventry for a clash with the Sky Blues in 1980.

When Jerry Murphy was felled on the edge of Coventry’s box, eventual top scorer Allen stepped up to rifle the effort at goal, an effort which would find the back of the net in fine fashion.

Ricocheting off the stanchion, Allen’s attempt sent the Palace players into that trademark of vintage celebrations - thrusting arms into the air and pausing on tip-toes.

But even that wasn’t enough to convince the referee and his linesman who both agreed the effort had struck the post and bounced back out.

“I feel disgusted about that decision today,” said manager Terry Venables, “because we went one-up and made a couple of individual mistakes and we’d been playing very well. We got the goal to get back into the game and he disallows it. There’s not even a doubt in my mind that that went in and hit the iron stanchion at the back.”

By the final whistle, Coventry had won the game 3-1 and Palace tumbled through a season that saw them relegated from the First Division into the second tier of English football, where they would languish for eight consecutive seasons.

It was a campaign that started with Vince Hilaire’s dismissal for pushing a referee and continued with loss after loss, making Allen’s misfortune another appropriate bump on a tough and damaging road.

As the Eagles travel to Bristol, let’s hope for a little more fortune.