When Roy Hodgson led the Finland national team between 2006-07, the now-Palace manager guided the country to their highest-ever FIFA ranking and being moments away from qualifying for their first major tournament: Euro 2008.

During that time, now-Norwich City forward Teemu Pukki was in his teens and playing with KTP, a team based in Kotka.

He would have been one of the millions of Finns who watched their country vie for a space on the international stage under Hodgson, and the then-60-year-old manager was well aware of the young prospect's talent.

But Hodgson departed Finland for Fulham in 2007 when Pukki was just 17 and the forward wouldn't earn his international debut until February 2009 under Stuart Baxter.

"I remember him coming through I think," Hodgson said, reflecting on his time in Finland. "He was only about 16 or 17 [years-old]. He’d already broken through. I knew he was a major Finnish talent and one they believed in but then I lost track a little bit of his career.

"When he turned up again at Norwich a couple of years ago now, I remembered his name and remembered he’d been a very promising player. I must say, he’s obviously worked very hard at his game and to become the player he is today, especially after one or two setbacks, speaks volumes about his character and the type of person he is.

"But the Finnish people are good characters. I’ve got to say I don’t have a bad word to say about anything regarding Finland vis a vis the nature and the geography of the country and the people who live there." 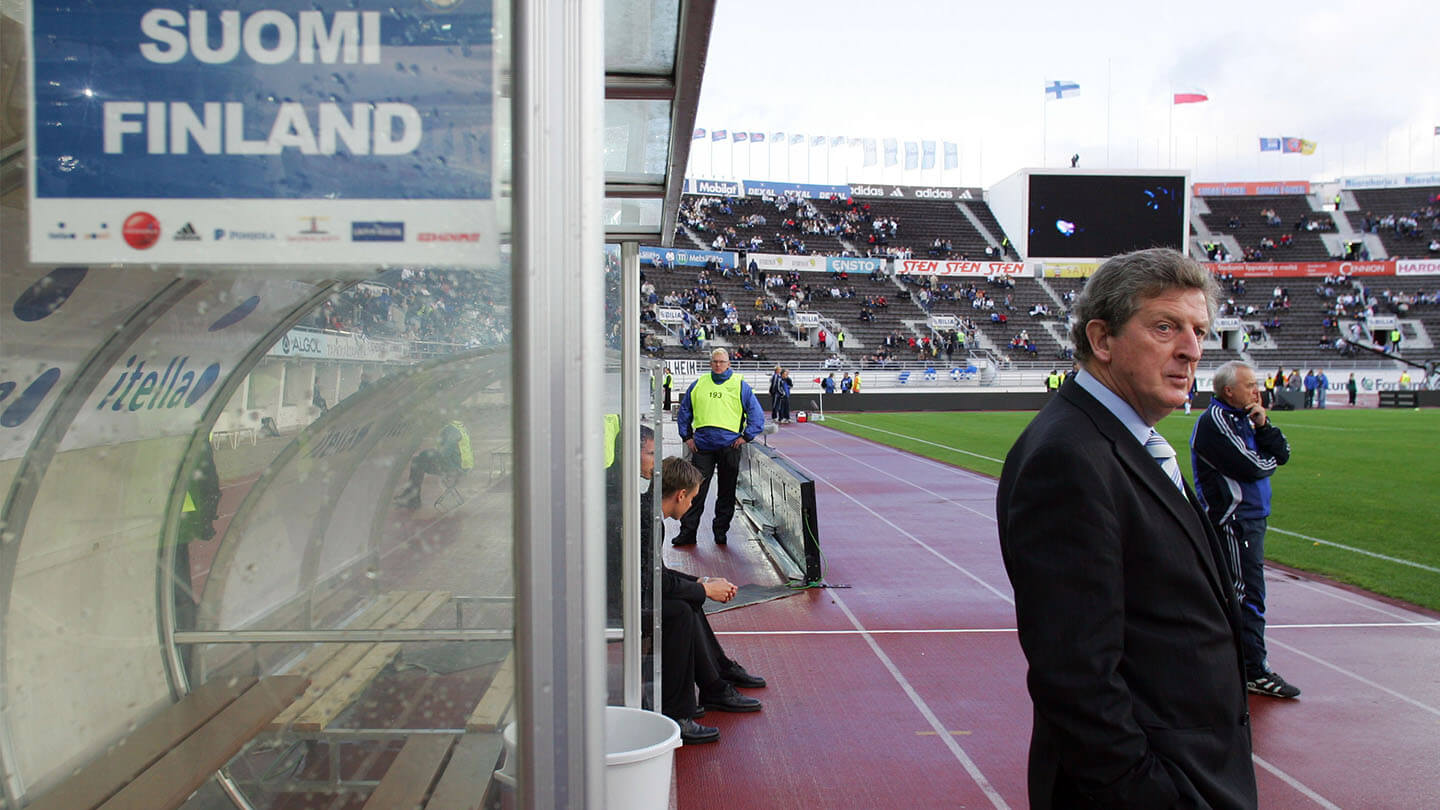 Turning his attention forwards to Palace's clash with Norwich City, Hodgson was asked how he expected his team to cope with Pukki, who has scored six times already this season.

The Eagles manager said that his side know how to play against the 29-year-old but that they must not become consumed with suffocating the striker.

SEE ALSO: Hodgson: Sakho may not play against Norwich

"You make certain that you deny the passes that he’ll need to score the goals and our players who will be in the area around which he plays are very much aware of how he plays, what type of runs he makes and what he’s looking to do so that they’re not going to be caught on the hop as it were by not realising what he’s capable of."