Crystal Palace host Wolverhampton Wanderers this afternoon, the visiting Midlands side fresh off the back of a clash with Portuguese club S.C. Braga on Thursday night.

Nuno Espírito Santo’s men faced their seventh battle in Europe since July, their 12th competitive game overall in that time.

Nineteenth in the Premier League, some are attributing Wolves’ slower start to this campaign to their participation in the Europa League after finishing seventh last season.

Having managed in Europe on several occasions himself, Roy Hodgson explained the effect of the heightened fixture congestion on smaller clubs, drawing on his experiences with Blackburn Rovers and Fulham, who he remarkably led to the Europa League final in 2010.

Here’s what he had to say.

“I can’t really complain about Blackburn because we did extremely well to get into Europe but we drew Lyon in the first round and got knocked out so it wasn’t a problem at Blackburn.

"Of course, when we were at Fulham, we played a similar amount of games that Wolves will play this year if they get to the final. I can’t remember whether we played 19 or 21, we certainly played 19.

“We also came into the qualification period very, very early. There’s no doubt that affects you. We dropped from seventh to 12th. I would certainly put those five games down to the fact that we were involved not only in the group stages, but we actually went to the knockout stages and all the way to the final. 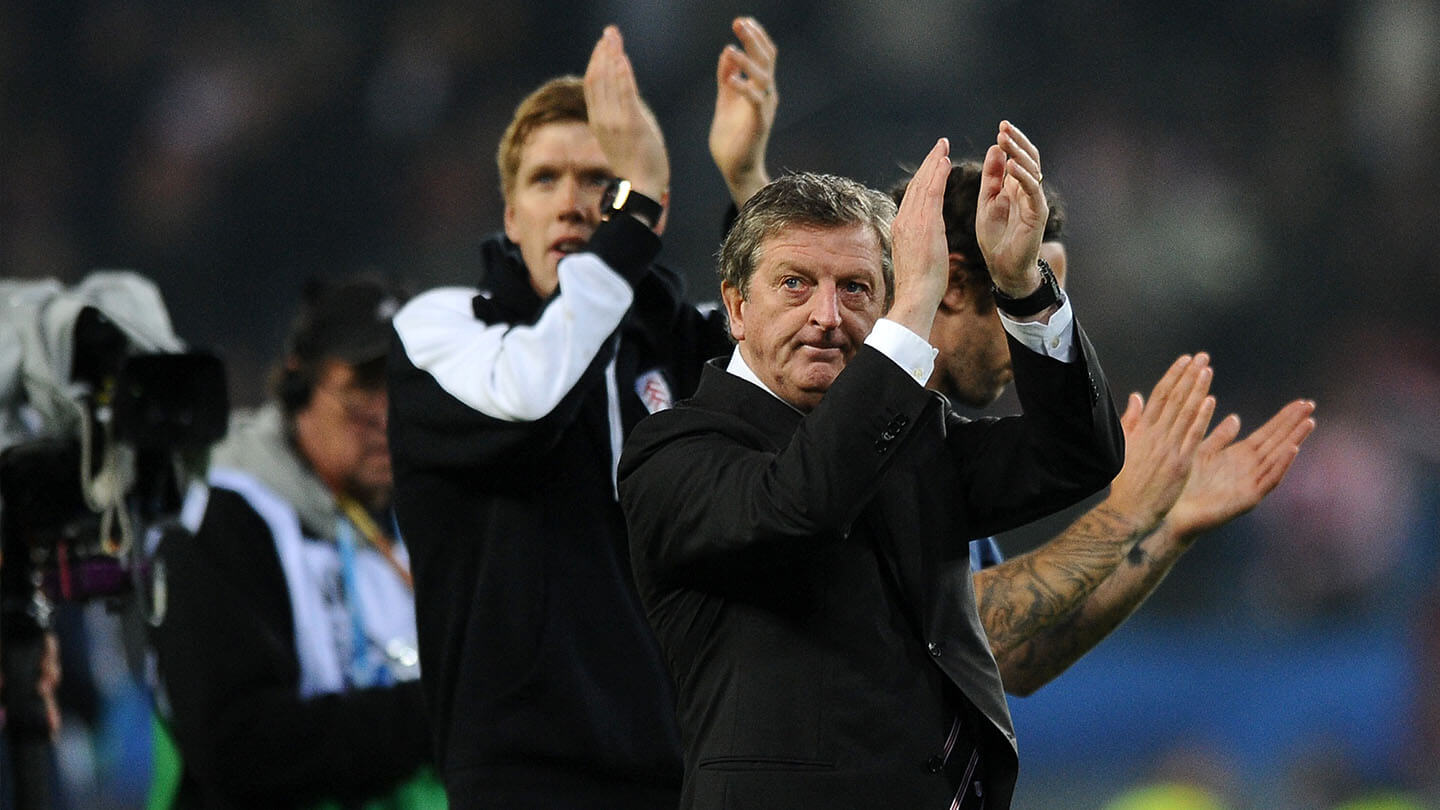 “That definitely affected us I think because you need a big and a strong squad to deal with that and it’s not easy for teams like Fulham and Wolves to have that strength of squad where they can play two teams: playing as strong a team on the Thursday as you do on the Sunday.

“You end up, especially in the knockout stages, playing what you think is your best XI Sunday, Thursday, Sunday and with the best squad in the world, that’s going to take its toll on players.”

However, speaking in his pre-match press conference on Friday afternoon, Hodgson also said that smaller teams cannot complain about the stress and pressure Europe exerts on them.

“I don’t know what the answer to that would be and I think that, as we saw with Burnley last year and we’re now seeing with Wolves, it’s going to be something the team will have to struggle with and write it off to some extent.

“If we want to add to our CV as Wolves and Burnley that we’ve played European football and to introduce your fans to European football sometimes against extremely good teams, it might be the price you have to pay unless of course you can get two teams of equal strength which our top four and five teams in the country can almost do.”

Build up to today’s clash with Wolves by reading our pre-match preview now! If you’re at Selhurst today, make sure to grab a programme and if you’re not, follow the game live with Palace Audio.