Roy Hodgson was cautious to highlight that he regards paying tribute to Diego Maradona as something for those who knew him best.

"Who am I to be talking about memories of Diego Maradona?" he asked, adding: "I think tributes to people like Diego Maradona should be paid by people who’ve played alongside him, played with him, worked with him."

But Maradona's impact on football stretches so far that even those who don't feel placed to extol him still have a story to tell.

And Hodgson, despite downplaying his connection to the late icon, had a central role to play in a historic landmark for the Maradona family.

It was November 1987 and Hodgson's Malmö FF were at the peak of their success. They had won the Swedish top-flight, the Allsvenskan, in three consecutive years (with two more to follow) and had previously scooped the main Swedish cup, the Svenska Cupen.

When they were invited to a friendly match in Grenada shortly after becoming Swedish champions, then, Hodgson couldn't place the significance. He picks up at this moment, recalling the story in his pre-Newcastle press conference:

"Malmö FF, during an international break, were asked to take a team to Grenada – a second division team at the time in Spain – to play this match. We weren’t given real details about why Malmö FF should be invited to Grenada to play a friendly exhibition match but when we got there we found out the reason was Diego Maradona was going to play in the game.

"His younger brother Lalo had just joined Grenada so Diego and Hugo came from Napoli during the international break to play the game. That was the closest certainly I ever got to him and I suppose the most personal memory I have of him."

The clash ended 3-2 to Grenada in front of a sell-out crowd. Diego and Lalo linked-up to nullify Malmö's opener and the former again undid a Malmö lead with a dipping free-kick over a seven-man wall. 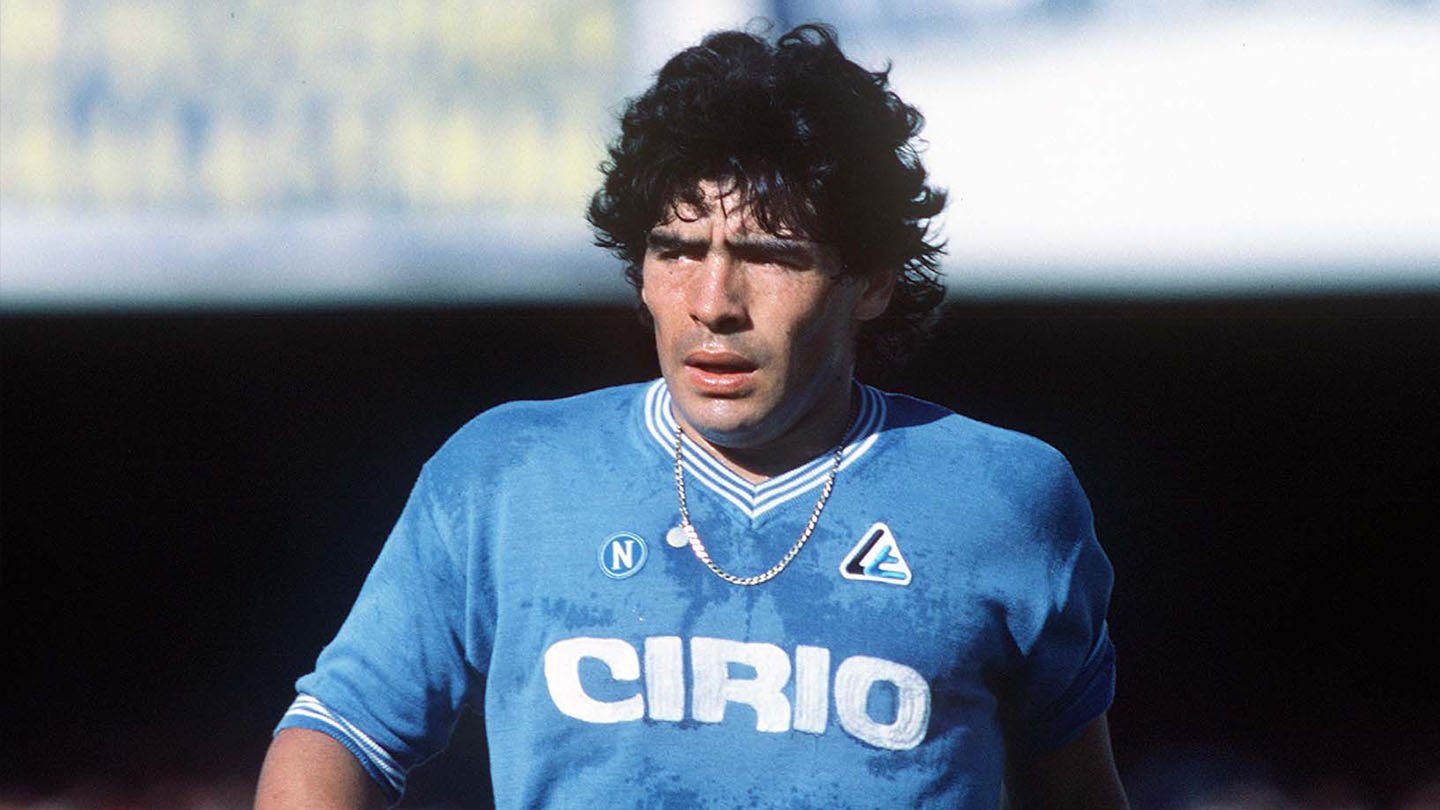 With the game tied, Grenada eventually won on home soil to the jubilation of their supporters, but the game's significance came not in its scoreline, but in its uniting of the Maradona brothers: the first time the trio ever played a senior match together.

The clash generated record revenues and has since become known as ‘El Día de los Tres Maradonas’ (The Day of the Three Maradonas), a star-studded footnote in Grenada's history.

But Hodgson's recollections of Diego don't stop there and, from another spell in his remarkable career, the manager explains a separate link to one of football's greatest entertainers:

"There’s no doubt that everything that’s been said about him – especially by people who played with him or have known him very, very closely – paint a picture that I think most of have of him anyway.

"I probably got the biggest picture of him and the real respect that I hold him in from those documentaries; the film about his time in Mexico and the film about his life. But I remember at Inter [Milan, 1995-97], my goalkeeper coach Luciano Castellini was the Napoli goalkeeper during the time Diego Maradona played and he had some fantastic stories about him and they were all so positive.

"You really would not hear one negative word about him, either as a person or a player. As a player, there’s no doubt he was so gifted. We won’t see his like again and I can only say it’s a privilege to have the chance to watch him play during my lifetime, albeit mostly from afar."

One of the greats of our game.