It's only been 10 years since Roy Hodgson departed Fulham after one of the greatest spells in the club's history.

Scott Parker was plying his trade at West Ham United and Hodgson had four managerial roles yet to play in front of him.

In the time since, Parker has progressed from player to manager and now occupies Hodgson's former role: leading Fulham in the Premier League.

Speaking in his pre-match press conference before returning to Craven Cottage, Hodgson was asked to reflect on how the job has changed at a top-flight club since leaving Fulham a decade ago.

"Has the job become tougher?" he asked rhetorically. "Frankly, I think it has and I think it’s become tougher for two reasons. First of all, I think the quality of the Premier League has improved. I think it improves year by year; it gets stronger and stronger.

"For the bulk of us who are not eyeing Champions League places, the act of survival becomes a tougher one to pull off every year because all the teams around you are getting stronger, investing in players and working harder at their game.

"You never meet a disorganised team. You never meet a team that will lay down and enable you to run all over them - every game in this league is a fight but that’s what makes the league so good.

"No one really honestly suggests that a team like ours is a better team than Liverpool or Manchester City, for example, but we are still able to compete with them and that goes not just for us, but for many other teams in a similar position to us. It’s got harder and harder. 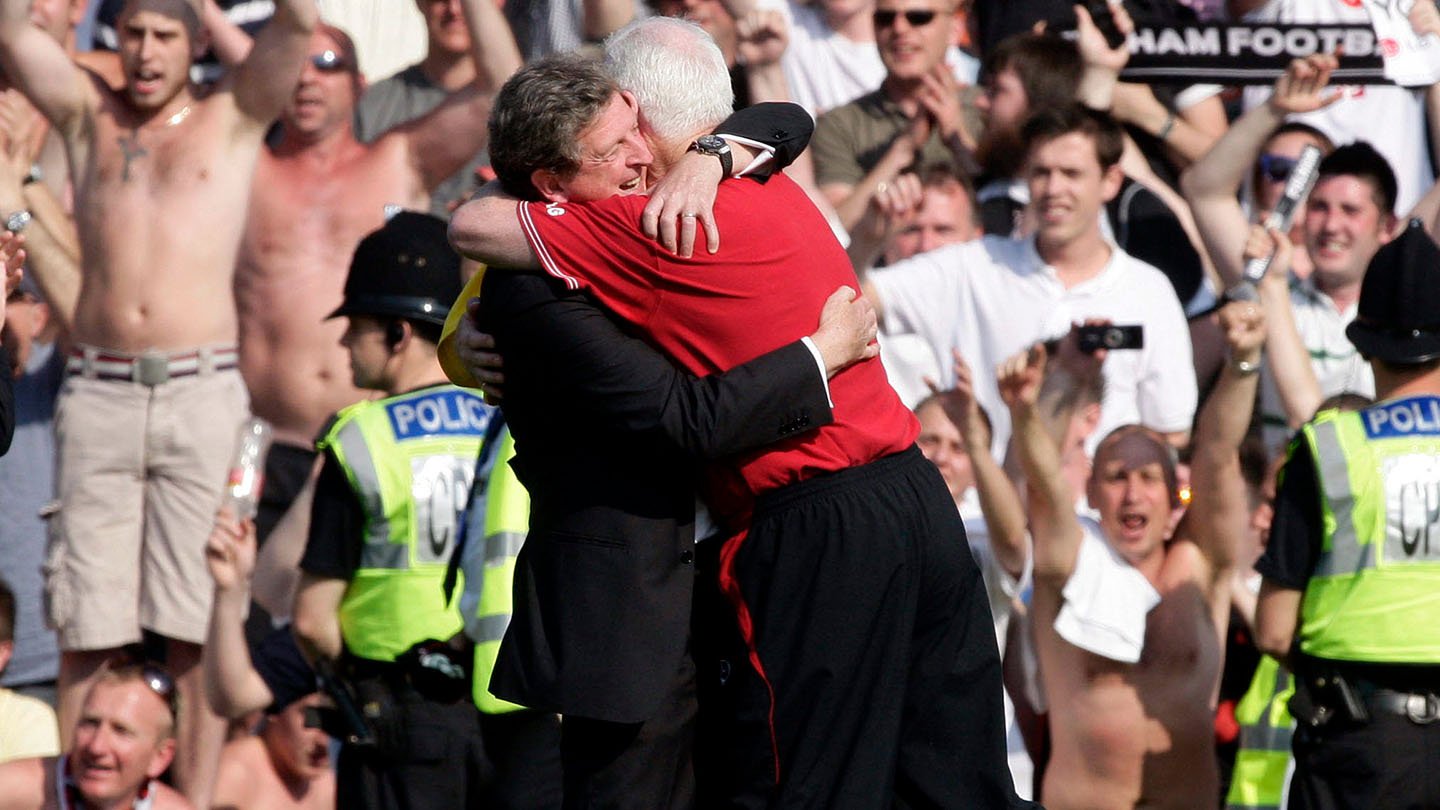 "The second reason is the pressure has got greater. There’s no doubt about that. The need to stay in this league with all this pressure on you gets greater too. Everyone realises if you’re unlucky enough to get relegated, getting back up again could be a much more arduous task than maybe it looked 10 or 15 years ago.

"There’s no doubt in my opinion that the job gets more and more difficult every year and for the young managers coming into the game at that level - and there aren’t that many young ones in actual fact these days - but for the young ones coming in, they really do need to be well prepared for the challenges they’re going to face.

"Ideally they’d have someone alongside them or someone in the club that can help them keep some sense of perspective, because that’s not an easy thing to keep at any time. Certainly the Premier League is not a very good place to work if you have a poor perspective on your life at any given point."