Roy Hodgson revealed why he 'relishes' facing champions-elect Liverpool in his pre-match press conference before travelling north to Anfield today.

Asked if his in-form squad enjoy the chance to face such strong opposition, the Palace manager explained that there is a certain satisfaction in it.

He said: "You relish facing Liverpool and Manchester City not because you think we’ll have an easy game, you relish it because it proves to you that you are at the very top level of football you can reach in England.

"These are the flagships of our league - not the only ones but they're in that bracket. You relish playing against them because it means you’ve given yourself a chance against them.

"You don’t relish it because you’ll find it easy and be able to play your football comfortably. You’re playing a team who’s won the league this year deservedly so.

"It’s wrong to make comparisons. Last year, it was a fight to the wire and Man City took it and this year Liverpool have kicked on or had the rub of the green, they might say." 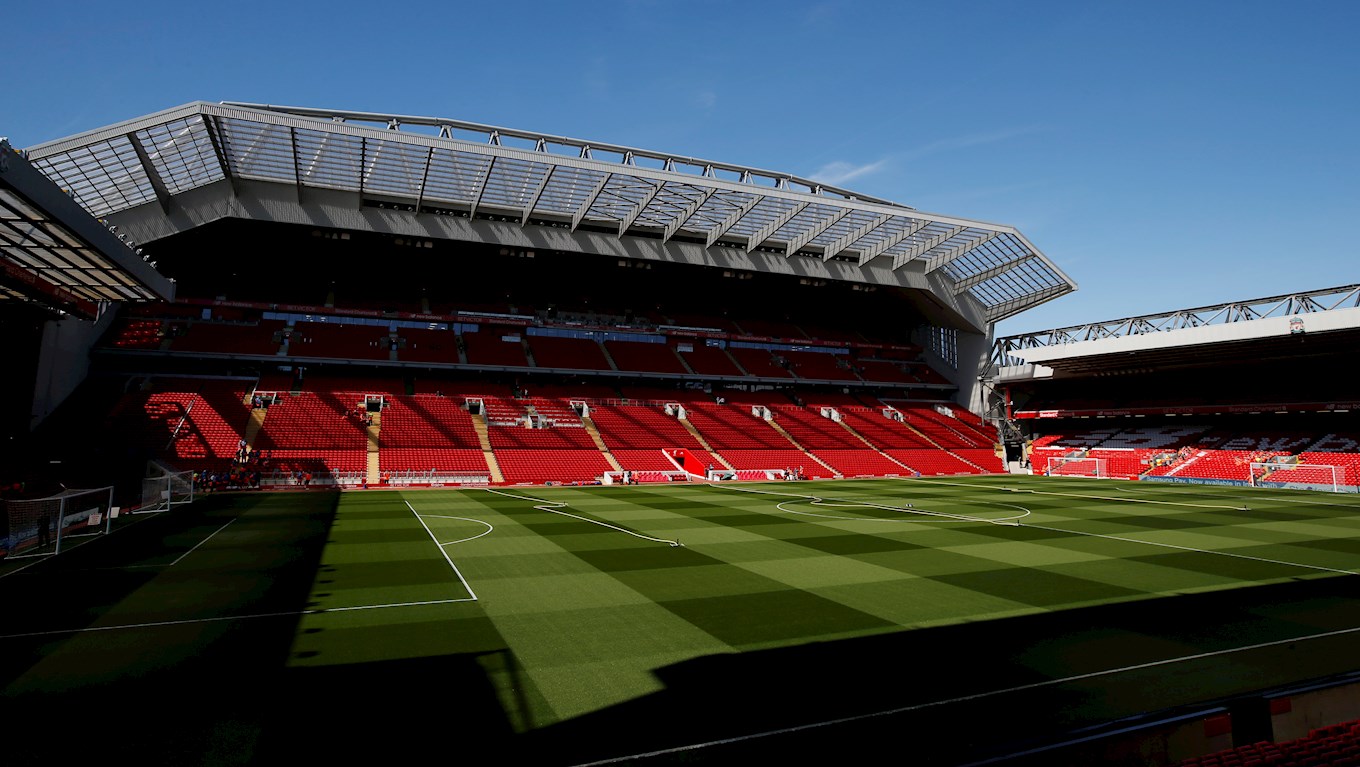 Hodgson then narrowed his focus when asked to suggest how facing Liverpool at an empty Anfield might compare to facing them in front of a capacity home crowd.

"Nothing changes in terms of that quality of the opposition," he said. "The quality Liverpool have and the way they play, their organisation and determination to keep going despite the fact they’ve had the title in their pocket for quite a while.

"For me, it’s as it always is: 22 actors on the field, each trying to do his best to get a result. That’s all I can hope for my team."