When Steadman Scott tells a young player he can make it to the top, it’s not to try and build his confidence. It’s a reminder of responsibility, almost a warning: this is your chance to get out, now go and take it.

In 23 years running the Afewee Academy in Brixton, it’s a message Scott has had to deliver plenty of times. Many professional players have been spotted at the sessions he runs in the Brixton Recreation Centre, establishing a reputation as a source for exciting young south London talent.

In theory he is a football coach. In reality, his influence off the ball is just as important. The players he helps thrive aren’t just doing it for themselves; they have a responsibility to set an example for the community. It’s where the name comes from: ‘Afewee’, Jamaican slang meaning ‘It’s for us’.

There is one story he holds particularly dear: that of Corie Andrews. Andrews spent a decade with Palace’s Academy, but by his own admission lacked the discipline to make it to the top.

“He was being a gang member and a footballer,” recalls Scott. “He was out of Palace, at a roundabout going in circles, not sure which direction to take. He came down to the rec centre and saw me, and I was cursing him.

“When he was at Palace, Aaron Wan-Bissaka was his roommate. He decided to take the wrong road, and this boy stayed focussed; now he’s playing for Manchester United. It’s like a slap in the face.

“He can see that in his block of flats, his friends are getting in trouble. I said: ‘This is not a life, son. You had a better opportunity than all of these boys here, so don’t waste it. Football is your way. Your flats need you, your boys need a role model. Go where you can go – you can change a lot of these boys’ lives in these flats.’”

After impressing for Kingstonian, Andrews signed for AFC Wimbledon and secured his future as a professional.

“At 22, the penny finally dropped,” says Scott. “That to me is a brilliant story. That’s a story that’s needed. OK, you can make the error, but make sure you still associate in a positive environment.”

It gets to the heart of Scott’s passion for football in the community: after a spell in prison in the 1990s, he wants to give the boys the support he never had. 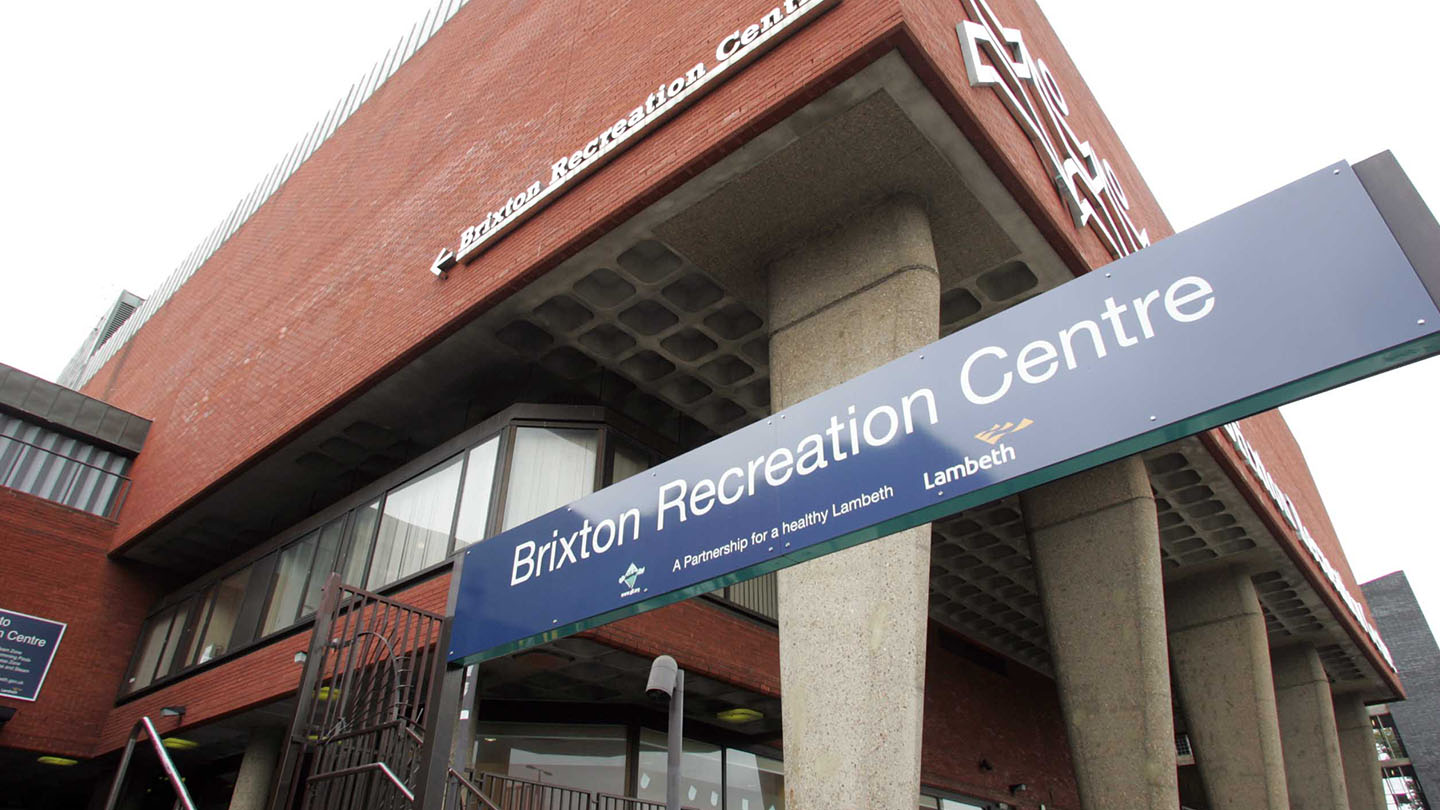 “It’s important to understand why our young people are going astray and what they need,” he explains. “If I was young nowadays and you didn’t know what I needed, you couldn’t stop me from being in a gang.

“It’s important that when he comes into positive environments, he’s going to dream. If your environment doesn’t carry a dream, he’s going into gangs.”

At the heart of his philosophy is discipline.

“Too many programmes in our community are just put there for youngsters to have fun,” he says. “That is terrible, because when you reach 16-17 there is no future, he’s going to jail. An environment that carries boundaries is important for young people to grow into their full potential.

“Discipline is important. I say to parents: ‘I shout at kids a lot. My advice is loud. I am frightening.’ But the kids here love it, because they’ve got a chance to express themselves. I want him to feel totally free, so he can let himself go.

“I’m training him to be a competitor, so he’s got to have a bit of fight and nastiness in him, but it’s controlled aggression.”

It means that children who attend Afewee are rarely cowed by the pressure of professional academies. He explains his advice:

“Forget about niceness – when the ball comes in, I don’t want no one bullying you. Try and see a pass, don’t pass because you’re scared. My job is to prepare you so that when you come out of this place and walk in a new community, you won’t get intimidated. It’s about preparing them for life.”

That final point is what it all boils down to. Indeed, moments before we spoke, Scott was approached by a former student of his who thanked him for his coaching, and explained it was those same skills that allowed her to achieve her Masters in Architecture.

Among Scott’s greatest successes - former Palace graduate Sean Scannell among them - Nathaniel Clyne stands tall. An England international, his rise to the top is a source of immense satisfaction. 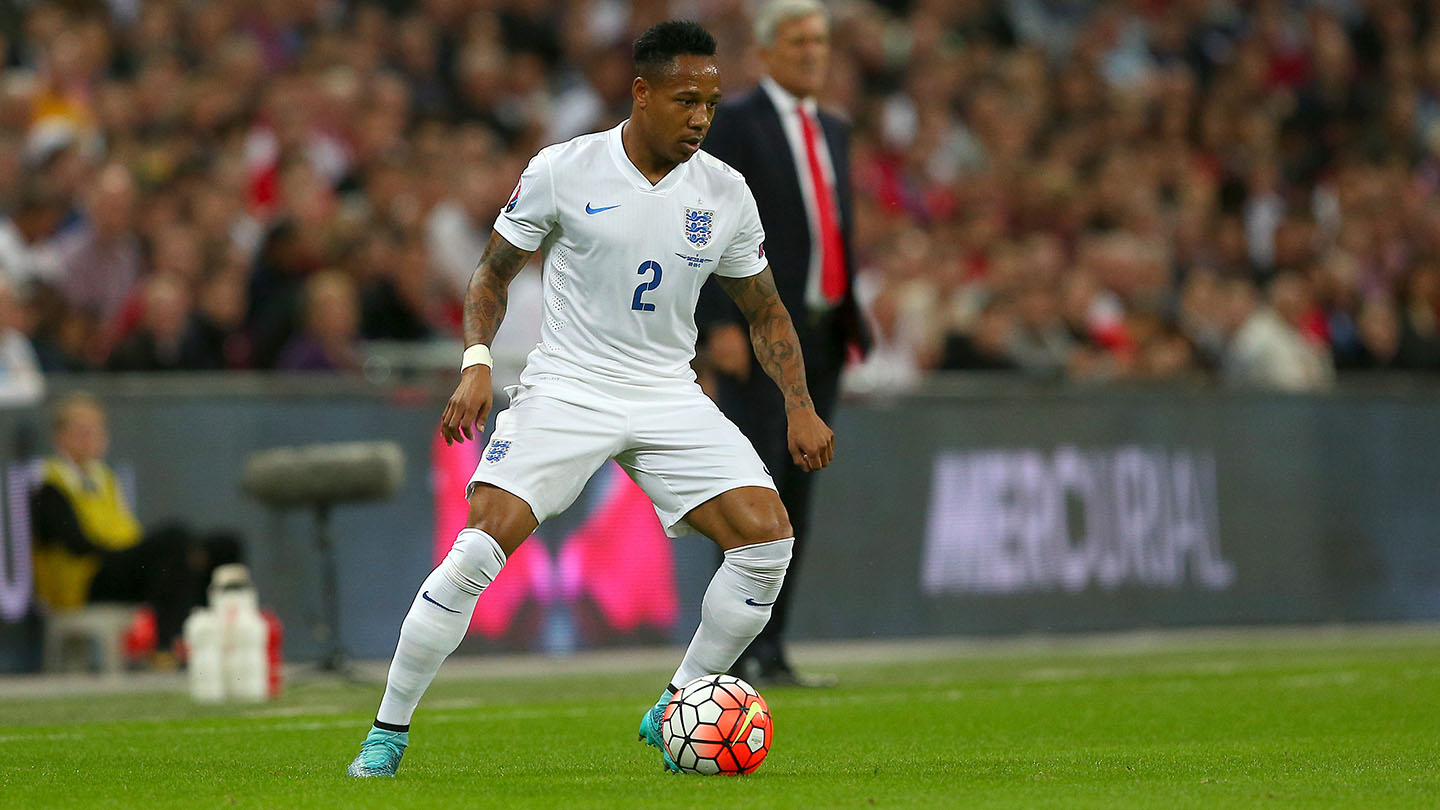 “He has done our community a great service. Our kids can see this. I need [Clyne] to show our community what we need to be successful.”

“Mentoring was the important thing. Nobody had ever told him that he could be a footballer, so when he came that was immediately put into him. So straight away he has a different outlook.

The professional academies started to come knocking, and Scott sent Clyne up to Arsenal for a trial.

“They were the European Under-12s champions at the time,” he recalls, “so they didn’t think that any boy in England could get into their team. When he [the Arsenal coach] saw all these boys at Afewee, he said: ‘Bloody hell!’

“I said to [Clyne]: ‘Son, you’re not going up there to have fun. Go up there to shock them, to score as many goals as possible. Make an impact, so even if he doesn’t take you, you’ve just gone to the European champions and done well, and you know you can make the grade in other academies.’

“He came back and he said: ‘I scored five goals Steadman, but they didn’t sign me.’ [I said]: ‘The only reason Arsenal didn’t take you was because of your size, and because they were European champions, so a bit arrogant. But you know you’ll make the grade.’

“And the rest is history.”

Now Scott works every day to ensure that a new generation follow Clyne’s example. He tells the story of a youngster he is currently mentoring. 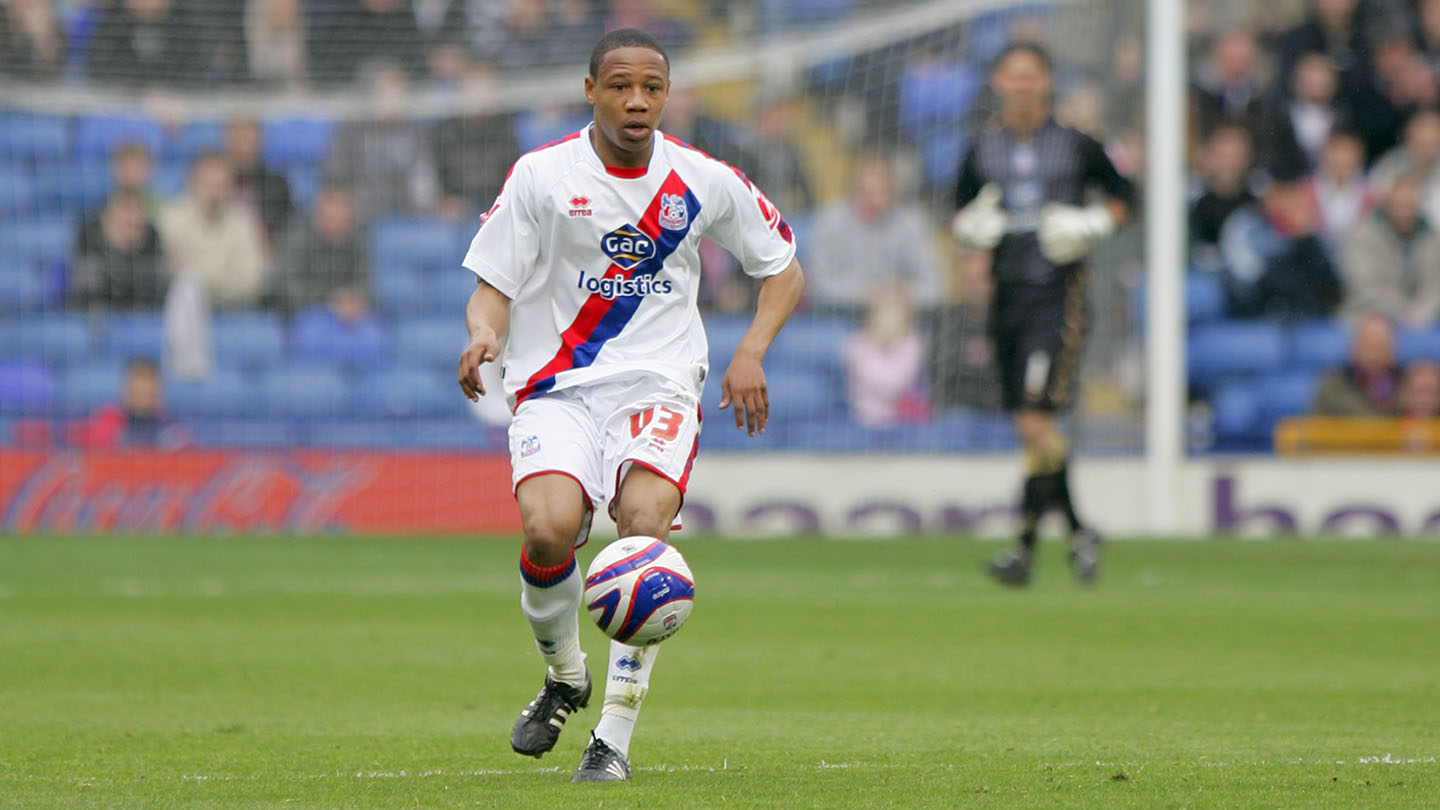 “He is the best around town. Outstanding – I would pay to watch him play,” he says. “My problem is when he goes to secondary school, when he starts to think about girls, when his friends start to influence him. It’s about knowing who you are and staying focussed on your football and your books.

“I say: ‘Don’t go and party, son. Sacrifice being a youth so that you can have a future.’ People say: ‘Please, enjoy your childhood days.’ I say: ‘If you want to find that when you leave school at 16 you’ve got a career by a scholarship, sacrifice now.

“‘Don’t go out with your friend because he’s going to a party and he says you’re boring. Be boring, son! Because when school is finished and it’s time to leave, he’s going to be in a block of flats and you’re going straight to an academy.’”

With indoor coaching impossible during the COVID-19 pandemic, Scott worries what effect the closure of Afewee will have on his players.

“Down here we have no outdoor pitches,” he says. “That’s the next thing I would like to fight for: a few 3G pitches. That’s what would change a lot of south London kids’ lives.

“Kids from gangs, what’s changing their lives is sport. It’s where the system gives our youngsters an opportunity where they can identify themselves by seeing people up there, doing great. And he looks like me, or he’s my colour.

“These are the only opportunities our kids have to be stars, to have self-worth.”

Scott tries to encourage the parents at the Academy to keep their child training at home – and once again it’s a test of discipline as well as skill: “To master something is a very boring thing. To do the same thing over and over again is conditioning the mind.”

But in reality, he is aware that it is not just them missing Afewee – and beneath the façade of the disciplinarian, the warmth and pride he feels towards his charges truly begins to show.

“Parents tell me that their children say: ‘Daddy, when are we going back to Brixton?’” he laughs.

“I say: ‘I miss you more than you miss me! That is my life. With that place shut off, I am as down as you.

“‘All I look forward to is when I come in there and watch you lot training as youngsters, and then growing up into adults. When I walk into my community, I feel special because I know that I have put a lot into you.

“‘Therefore, when you see me, I want to thank you very much.’