Head-to-toe in a full Palace tracksuit - backwards cap tight, oversized clothes baggy - and applauded as he walked past the crowds, Curcic looked every bit the late ‘90s footballer. Every bit, but for his placard.

An outgoing, headline-grabbing figure regardless, Curcic was always different from the everyday player, however: with one-time bleach-blonde hair and wispy goatee, mesmerising skill and a taste for the nightlife (“I was always a casanova,” he recently joked).

But when NATO began bombing Belgrade - the capital of Serbia - on 24th March 1999, Curcic’s family were put in danger and the eccentric Serbian began attracting more serious attention.

Curcic before the bombings

Born in 1972 - the year future President Slobodan Milosevic’s mother took her own life - to Toza and Ramila Curcic, Sasa grew up with Serbia still part of Yugoslavia.

The 1970s were a period of relative prosperity for Serbia and by the 1980s, the republic was one of the strongest economies in the communist world. However, compared with other European nations, Serbia still lagged behind - being less economically developed than France and Germany by two decades, according to one estimate.

The majority of Curcic’s within-memory childhood, then, came after a devastating economic crash with debts crippling the whole of Yugoslavia.

Curcic grew up in Besni Fok, a small suburb of Belgrade that sits on the banks of the Danube, and describes his childhood as being surrounded by a ‘nice, warm family’ but ‘very poor’.

As he grew older, his focus on football grew more and more pivotal and ultimately usurped everything else: the future Palace man finished school having only completed primary education.

By the time he made it as a footballer, becoming a ‘small millionaire’ was too much to handle.

At Palace, however, Curcic rediscovered his resolve and committed himself to a career within the sport. It wasn't until the air strikes began that life off the pitch took over once more. 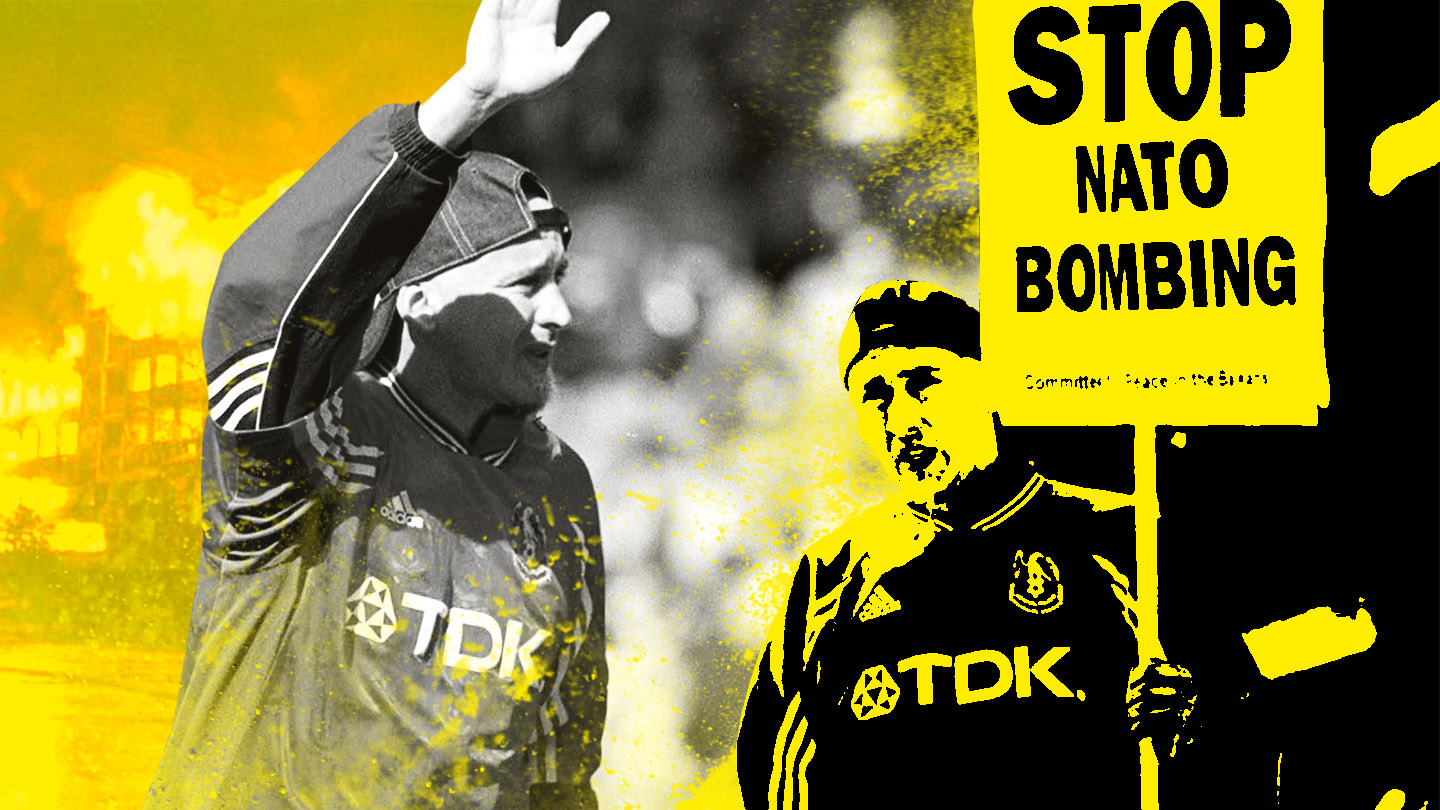 Curcic had never been the type of player to keep his head below the parapet and so when NATO began bombing areas of Yugoslavia on March 24th, 1999, the Serbian’s reaction was typically - and understandably - bold.

With NATO launching their strikes without the approval of the UN Security Council (the first time they had ever used military force under such circumstances), there were a host of arguments against the strategic intervention.

Worse still, Toza and Ramila - Curcic’s parents - still lived in Belgrade with other members of the family and were situated close to NATO targets. The air raid sirens groaned across the city, marking the beginning of a six-week bombardment which saw the people of Belgrade take shelter however they could.

Speaking at the time, Curcic revealed his own family’s situation and how the air strikes were affecting him from over 1,300 miles away.

“I always promised my mother and father I would get them a house in Belgrade when I was rich enough,” he said.

“It has two floors and a basement which I had intended to use as a snooker room and also to put my trophies and photos in as a memory of my career. I never thought this would become the place where my family would hide from the bombs. When the sirens go they all go down there. There are 14 of them: my mother and father, my two-year-old brother, my four sisters and my cousins. 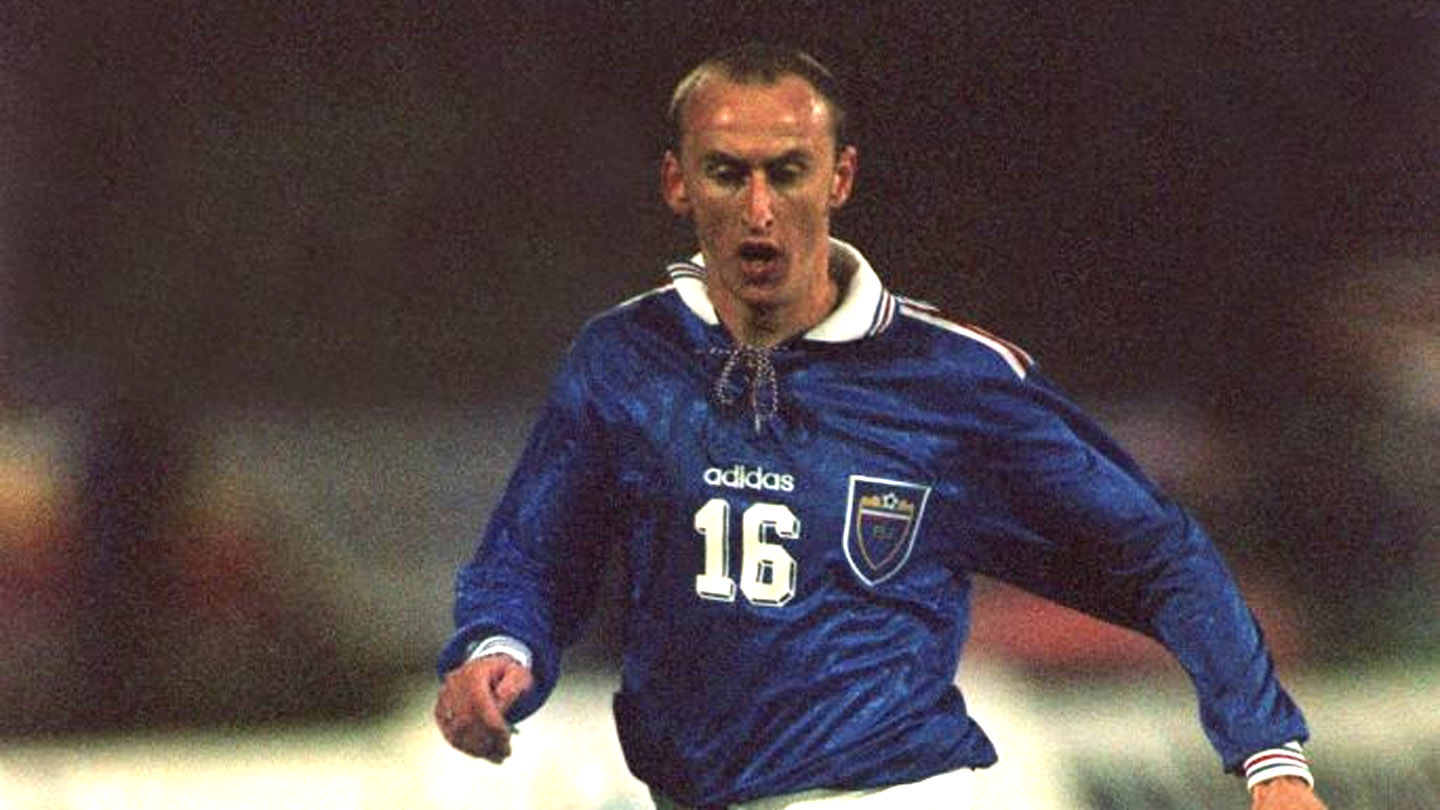 “I ring them every hour, every day, to see if they are okay. There are thousands of other people in Belgrade who do not have such a place to go. It is always the ordinary people who are hurt by wars.”

In light of his family’s danger, Curcic took up protest.

The Serbian footballer regularly demonstrated outside Downing Street and pledged to do so until the end of the bombings, saying that he had considered returning to Belgrade but was advised by his family to stay in England and try to raise awareness.

It was manager Steve Coppell who held Curcic and fellow Yugoslavian Gordon Petric from the Eagles’ squad facing Bradford that day and the iconic Palace boss justified his decision by saying: “I saw both of them yesterday [Saturday, before the game on Sunday] and with it now becoming fairly tangible for the families of the two players, I told them they would not be considered for the game.”

Despite Coppell’s insistence on Curcic being overlooked for competitive matches whilst his family endured the bombings, the midfielder was determined not to play anyway and said himself that: “I will forget about football until the bombing has stopped. I am in a situation where I may quit football forever because this has caused me big mental problems.

“I don't think I will ever recover. I may never play again, which will be a big shame, but I need all my spirit to fight this situation.”

And so Curcic missed training and matches to protest outside Downing Street following his demonstration in SE25.

“It cost me dearly,” - The aftermath

The air strikes finally ceased on June 10th, 1999, with up to 1,200 Yugoslavians estimated to have lost their lives and two NATO soldiers having died in a helicopter crash. The economic cost to Yugoslavia was estimated at $29bn.

Yugoslavian forces withdrew from Kosovo - the catalyst for the strikes - and NATO agreed a series of conditions to appease both sides.

For Curcic, however, it was not only the bombing which had come to an end, but his career, too.

In January 1999, under the chairmanship of Mark Goldberg, Crystal Palace were revealed to have debts of £22m and were plunged into administration. 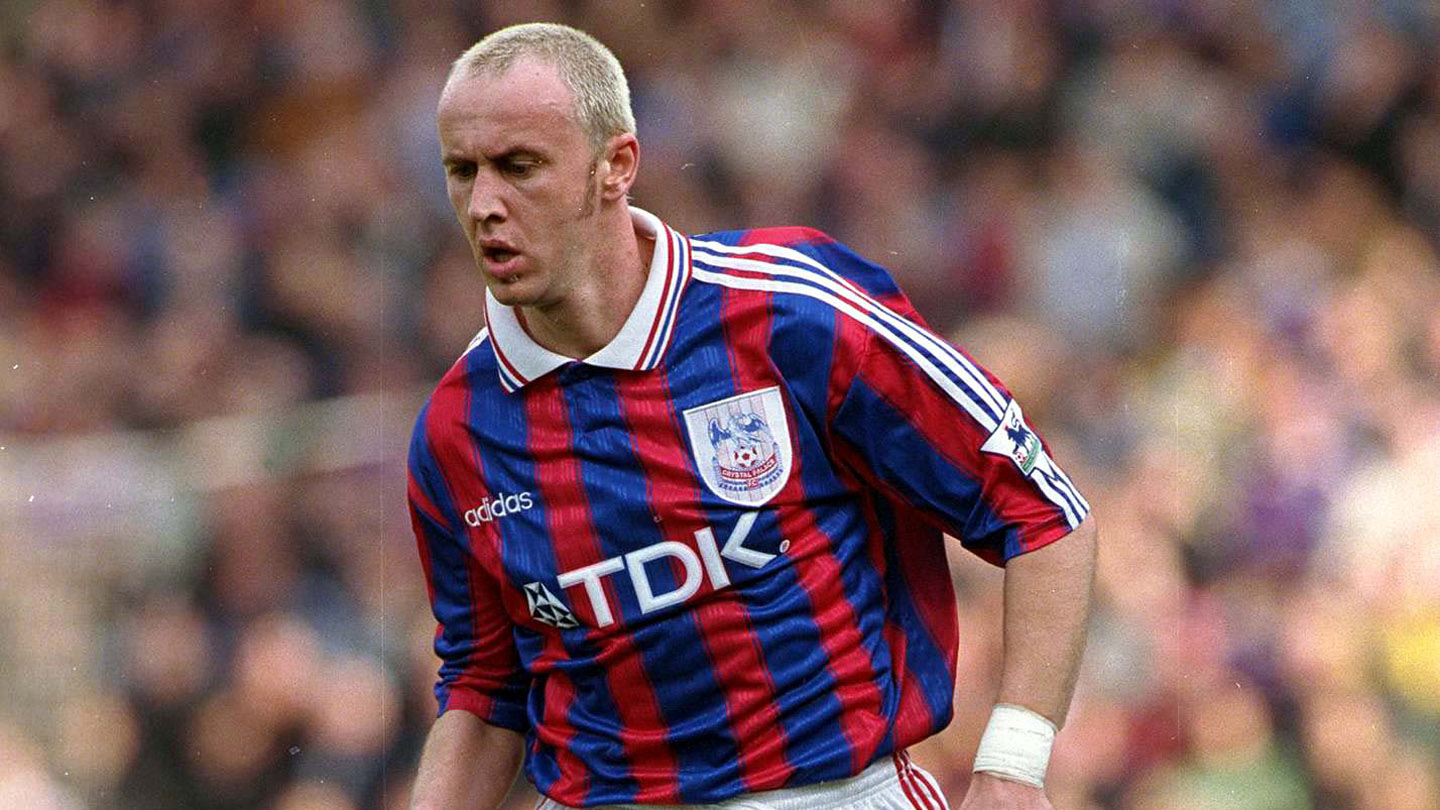 Owing a chunk of £13m to its players, the club were struggling to keep the financially commanding Curcic, especially in the face of his continued absence.

In breach of his contract for being “very stupid” and missing training, Curcic was offloaded as a cost-saving measure with the club seeking to rescue itself from catastrophe.

A fan favourite and immediate cult hero, Curcic left the Eagles after just 26 appearances in the summer of 1999 and after very brief stints with MLS side MetroStars (now The New York Red Bulls) and Motherwell, he retired from football aged just 29.

Football, success and the troubles in his home country had taken their toll on the Serbian. Recently, he reflected: “I was fed up with football. I was fed up. I lost the passion, lost the love so I started rebuilding my life.

“I think mental depression or also this physiological illnesses can affect every sort of person, every human being in life. It’s about how you cope with that and I’m a fighter. Always in my life I have ups and downs but I never give up; always fight.”

Despite the unharmonious end to his time in south London, Crystal Palace had supported Curcic throughout the struggles in Yugoslavia and the well-loved midfielder returned to coach with the Academy in recent years.

On his departure, he said: “I loved that club, there’s something special about that club. I am very happy they are doing very well, they deserve that. Great fanbase and everything. I have a great relationship with Palace.”

The majority of quotes used in this article come from the remarkable Palace TV feature with Sasa, Cult Heroes: Sasa Curcic. You can watch it below and check out everything else from Palace TV by clicking here.