Usually described as one of the most important months of the season, December can make or break a side’s campaign. And as the Crystal Palace team of 1960/61 found out, an unbeaten December can even lead to promotion.

Palace came into December 1960 in a strong position, at the top of Division Four with a two-point lead. The six games that month started with a 0-0 draw at home against Crewe Alexandra. Palace were given a chance to win the game with a penalty, but Roy Summersby missed the effort.

A period of three consecutive away games then started well for the Glaziers with a 2-0 win against promotion-chasers York City as George Petchey and Ron Heckman both found themselves on the scoresheet.

Palace would go into the next game against Accrington Stanley full of confidence as they had beaten the Lancashire outfit 9-2 at Selhurst Park earlier in the season. 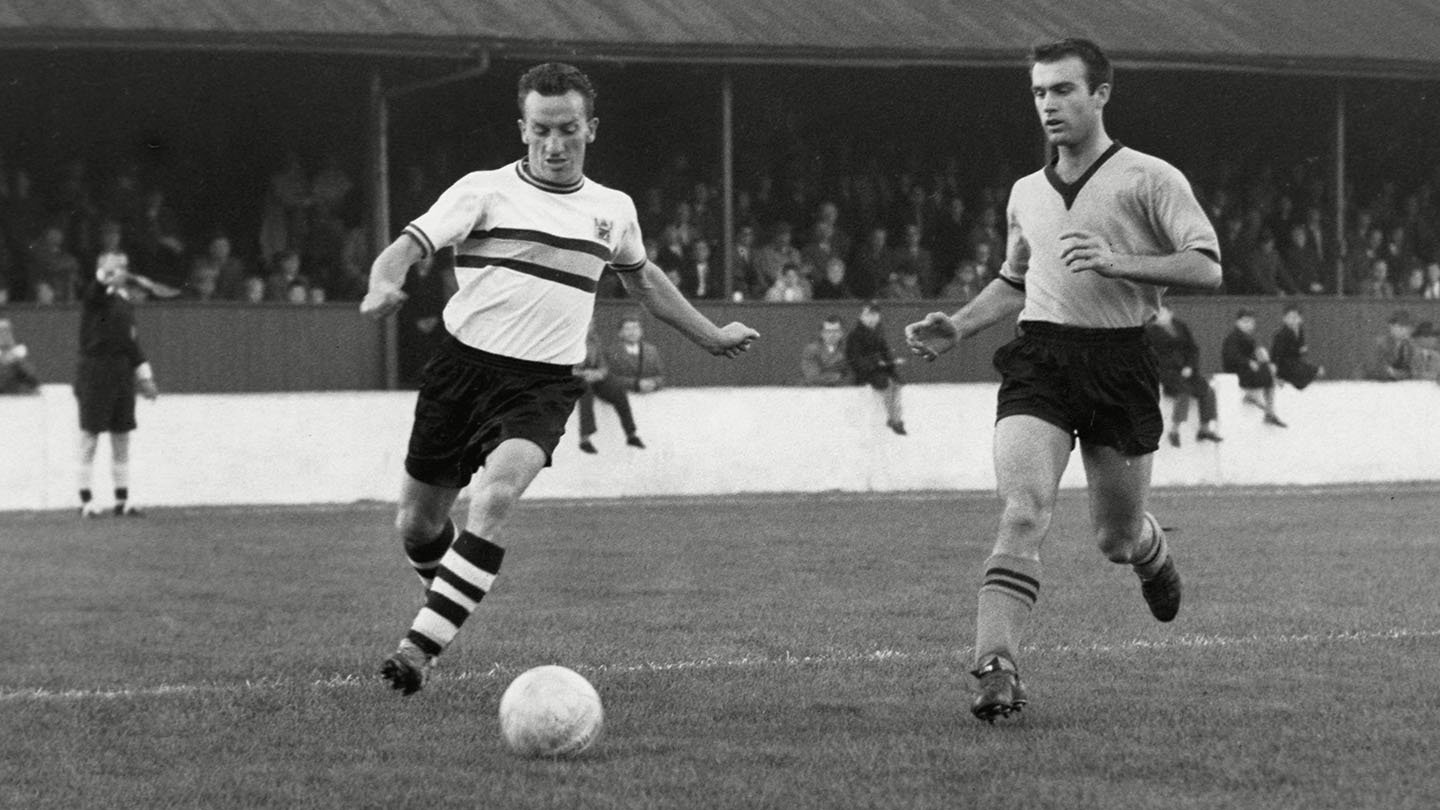 This confidence seemed to flow through the team as they went 3-0 up after just 13 minutes. Heckman found himself on the scoresheet again alongside Summersby and Johnny Byrne as Palace clung on to an eventual 3-2 victory in their final game before Christmas.

Up next was the traditional Boxing Day fixture, where Palace found themselves playing away against Exeter in atrocious conditions; it was very wet, and the pitch was very muddy.

Despite the environment, the Londoners came out with a 3-2 victory, with Summersby and Byrne bagging a goal each for consecutive games.

The club’s most iconic name of the era, Byrne would finish the season with 30 league goals, which was and still is a post-war record for Palace - only equalled by Glenn Murray 2012/13 season. This form would also see the Palace forward receive an England call-up in the following season.

A fixture on the 27th would follow the Exeter clash and the fatigue of such a schedule would start to take its toll on the Glaziers. As was customary, Palace played the same opponents again, this time at Selhurst Park. 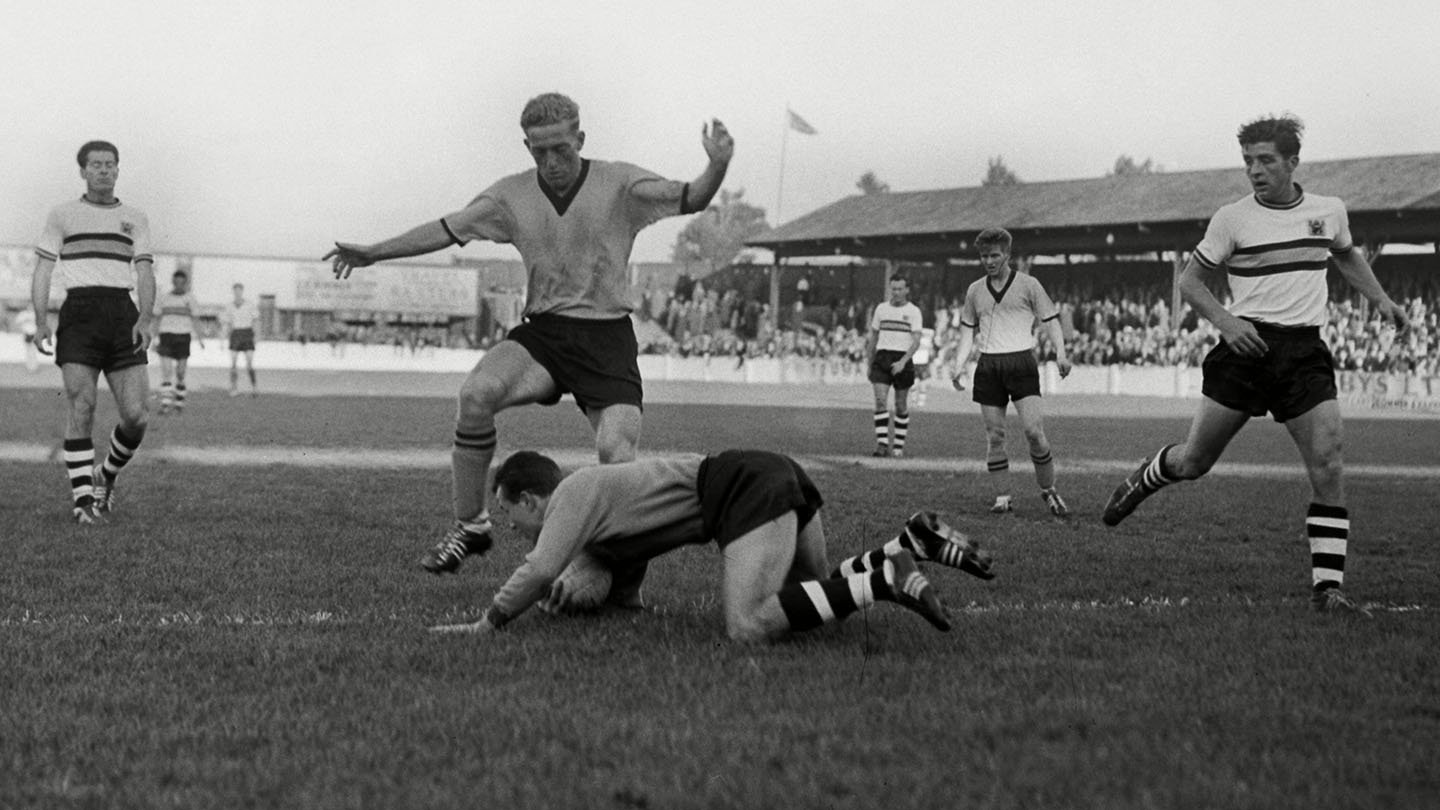 Fixtures on consecutive days would doubtless upset managers in today’s game but, even more exceptionally, the same starting XI played all of Palace’s December matches and, in the 1960s, no substitutions were allowed.

Exeter were bottom of the table and Palace expected to win the game. The south Londoners were playing in front of their third highest attendance of the season, with 28,551 supporters at Selhurst Park, although the watching crowd was not treated to the most gripping game, with the scoreboard going unaltered.

Those who arrived at the final game of the year, on December 31st, were however treated to a better spectacle. The 17,911 supporters saw Palace net five second-half goals against Doncaster Rovers, which ended their unbeaten December on a memorable high.

Byrne found himself on the scoresheet again, with Dennis Uphill also scoring a brace, half of which came from the penalty spot. 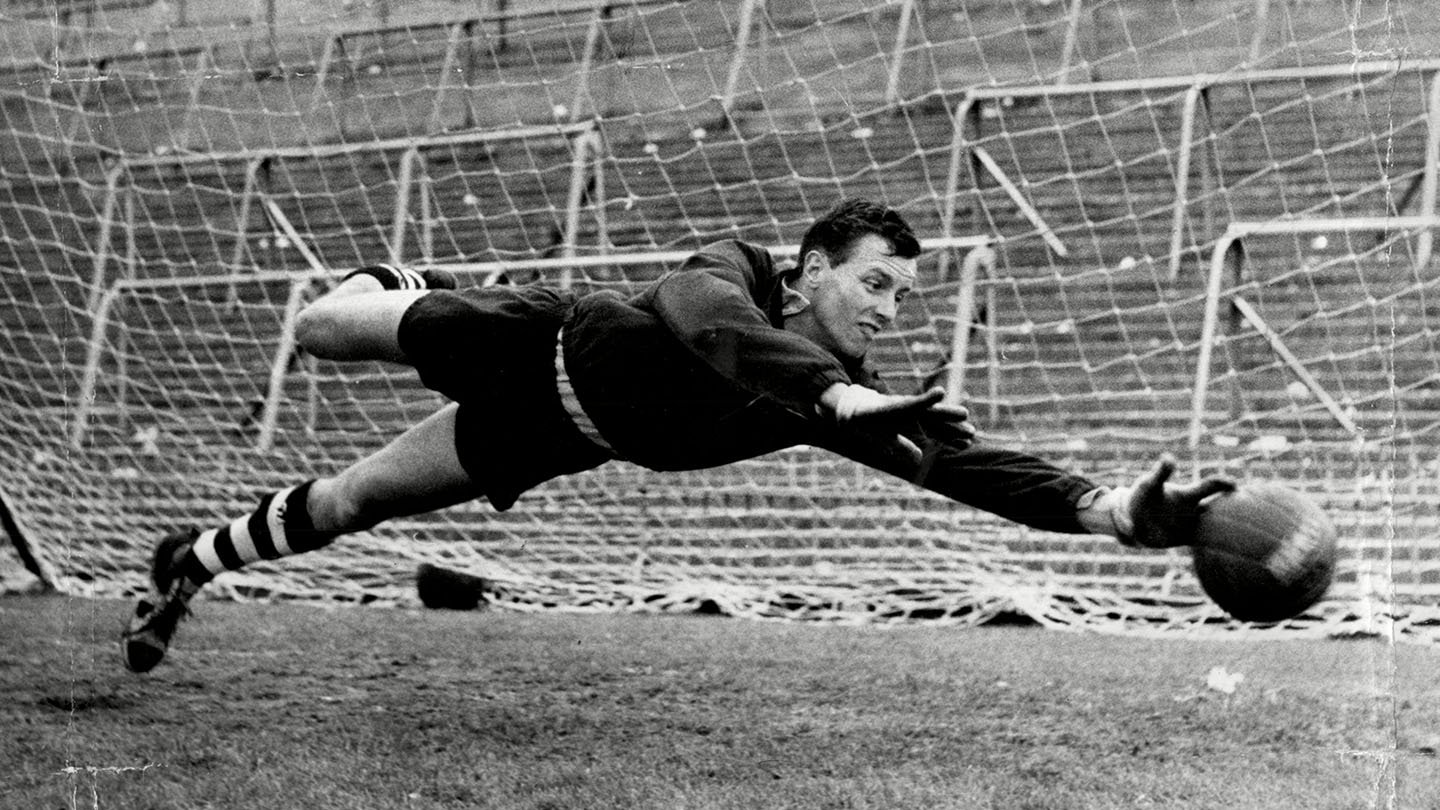 Four players from the steadfast December XI would go on to play all 46 games that league season and four others would play at least 40 times.

Four defeats in March would ultimately cost Palace the title but they would still secure promotion to Division Three, scoring 110 goals throughout the season. Finishing second, the Glaziers would win 29 of their 46 games, drawing six and losing 11.

A successful December certainly set Palace up for the season ahead and this would only be the start of a very successful period for the club.

By the end of the 1968/69 season, the south Londoners would find themselves securing promotion to the First Division, the top-flight of English football.

Today, they are in their 21st top-tier campaign, kick-started by an unbeaten month 60 years ago this season.