How many times have Palace won on February 29th?

When Crystal Palace take on Brighton & Hove Albion this Saturday, they will be playing competitively on February 29th for just the fifth time in their history.

The Eagles have played on a 'leap day' once every 28 years exactly, starting in 1908 and, 112 years later, enacting their latest instalment in 2020. Notably, the club's first leap day opponent was Brighton & Hove Albion, now famous rivals and, of course, this occasion's adversary. 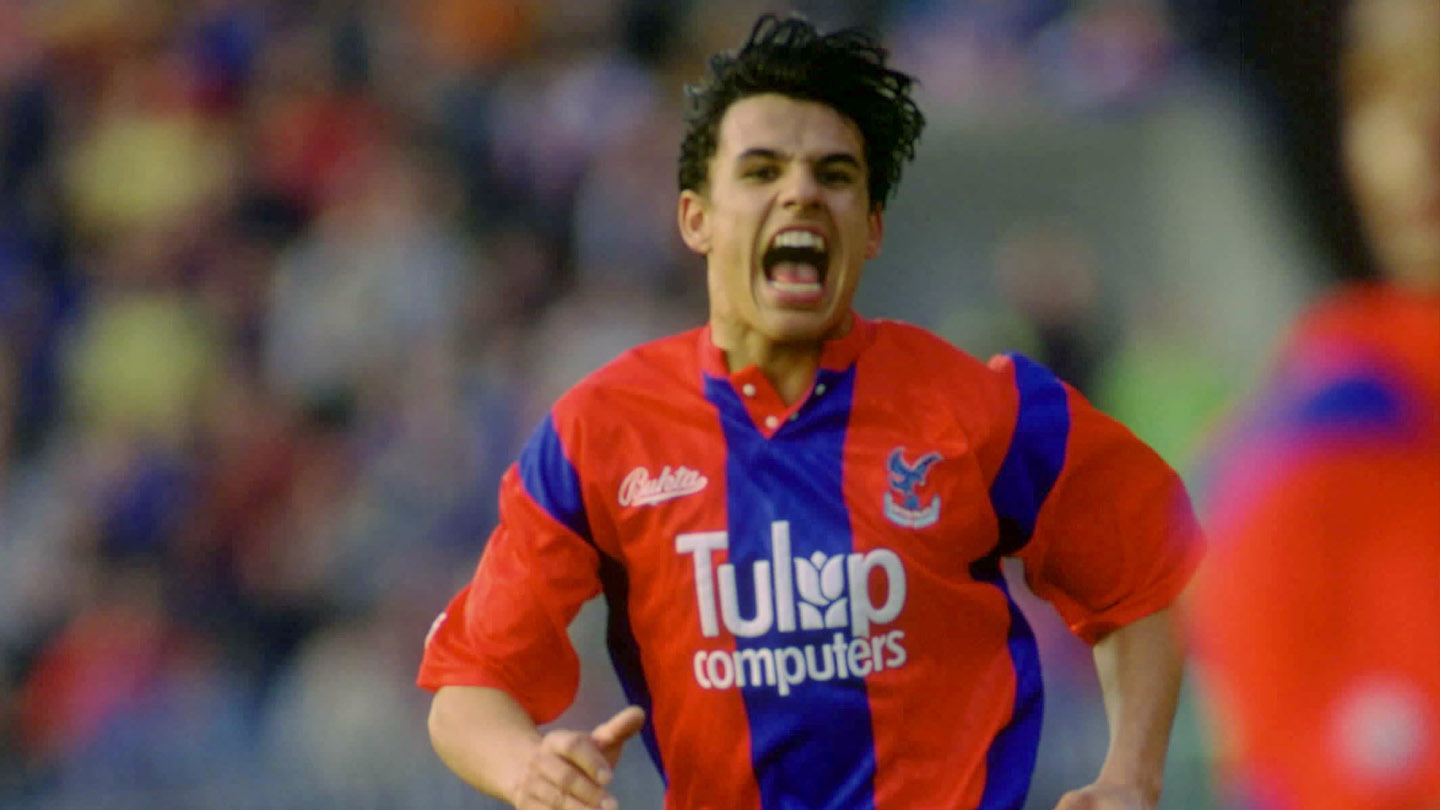 The Norwich game saw Mark Bright bag twice with Simon Osborn also bagging in SE25. The cruel defeat came at the heart of a complete loss of form: the third in six games Palace would fail to collect a win.

However, just two wins in their last nine fixtures gave the Eagles a late push and Steve Coppell's men would eventually finish in 10th - having achieved their highest ever league finish of third the season before.

It remains to be seen how the Eagles will fare in their fifth clash on February 29th.