How one of England’s most iconic sportsmen shaped Crystal Palace

There is a whole host of legendary names associated with Crystal Palace Football Club. From the nostalgic glory years of Malcolm Allison up to today’s talismanic Wilfried Zaha, figures associated with Palace history will live long in the memory of sports fans across the country.

But one man who isn’t often connected with the club is perhaps one of sport’s most notable characters: cricketing legend, W.G. Grace.

For those who don’t know, Grace was one of the 19th-century’s finest sportsmen, playing a record-equalling 44 seasons of first-class cricket and captaining England. He was an amateur, but is still regarded as one of cricket’s greatest players.

The quintessential leading Victorian sportsman, Grace ensured his legacy would survive the centuries as a controversial pioneer from a sporting family. Furthermore, he towered above his contemporaries, standing over six feet tall and boasting a thick, lengthy beard. The average Victorian man stood at five foot, six inches, explaining why Grace earned the moniker ‘The Big ‘Un’.

And Grace’s talents extended beyond cricket, too: he was also a competitive athlete, footballer, lawn bowler and a qualified doctor, often treating his less wealthy patients for free.

Grace was a trailblazer throughout his life and is credited with the founding of multiple clubs in different sports, but his involvement with Crystal Palace is largely overlooked.

Grace’s earliest known connection with Crystal Palace arose when the then-18-year-old Bristolian competed in the games of the National Olympian Association at the Crystal Palace in 1866. Grace won the 400-yard hurdles that day and, over 30 years later as a sportsman with nationwide acclaim, the cricketer returned to south London to re-make his mark at Crystal Palace.

In 1898, Grace was appointed Sporting Director of the Crystal Palace Company and, by 1900, helped form a first-class cricket club called London County - which merged with the Crystal Palace Cricket Club, founded by the Company, and acted under Grace’s management.

Grace moved into a house in Lawrie Park Road, next to the Palace, and, in characteristic style, had had his own private entrance built into the Palace grounds. 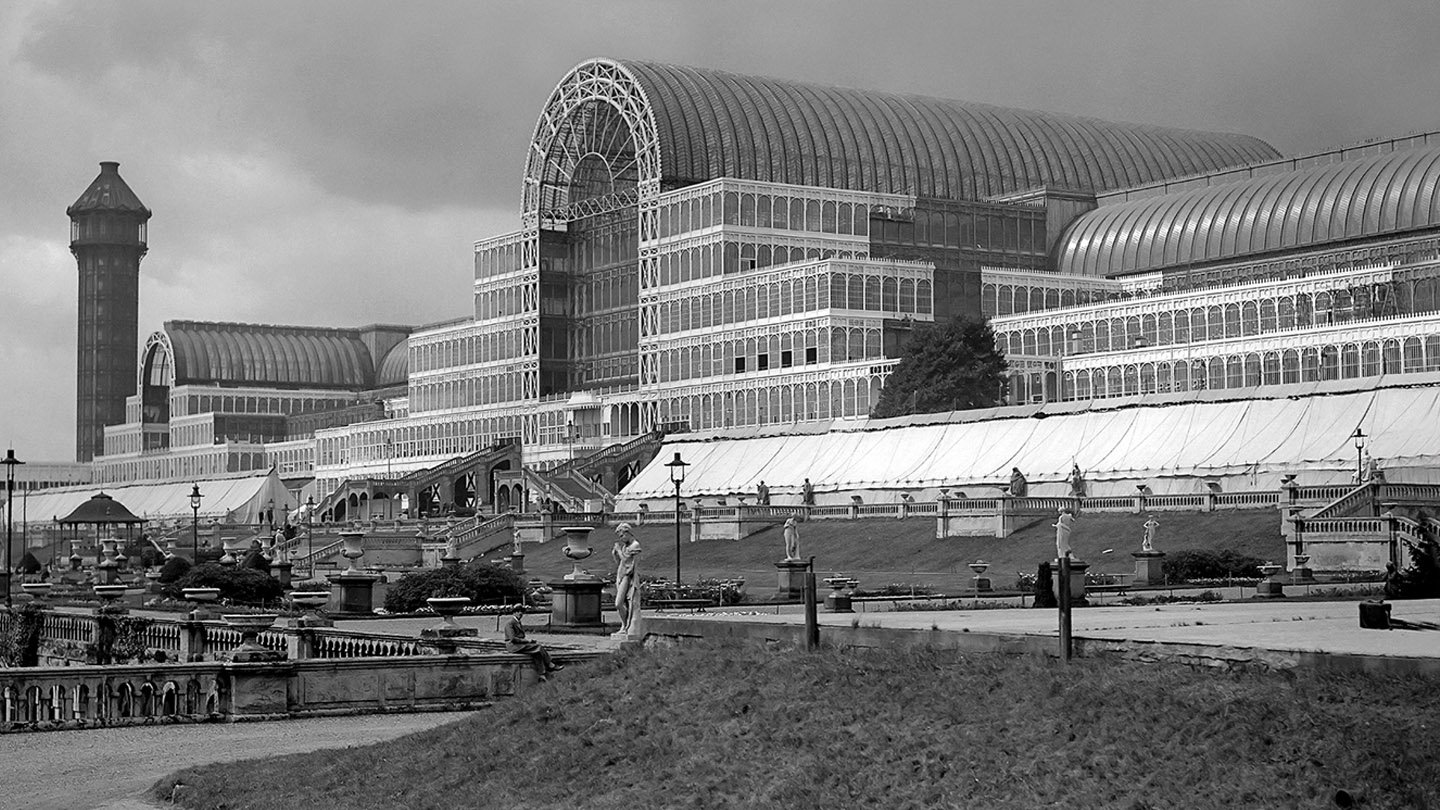 But despite Grace's iconic name drawing attention and other well-known faces to Crystal Palace, London County was a hole in the Crystal Palace Company's purse. Almost 55-years-old, Grace continued playing at a remarkable standard but his quality declined all the same - and the rising significance of the County Championship meant the country's cricketing eye was focused elsewhere.

The writing was on the wall for London County by 1904 - when it played its final match - and so Crystal Palace Sporting Directors Grace and C.B. Fry (another acclaimed sportsman) considered establishing either a professional cricket club or a professional football team instead.

Football made sense. With the Crystal Palace amateur football team having resumed its matches in 1895, the idea for a professional club was first put forward by the late Henry Gillman, General Manager of the Crystal Palace in 1901/02.

Crystal Palace realised that their amateur football club could attract far larger crowds if it was professional, as evinced by Woolwich Arsenal regularly playing in front of 25,000. 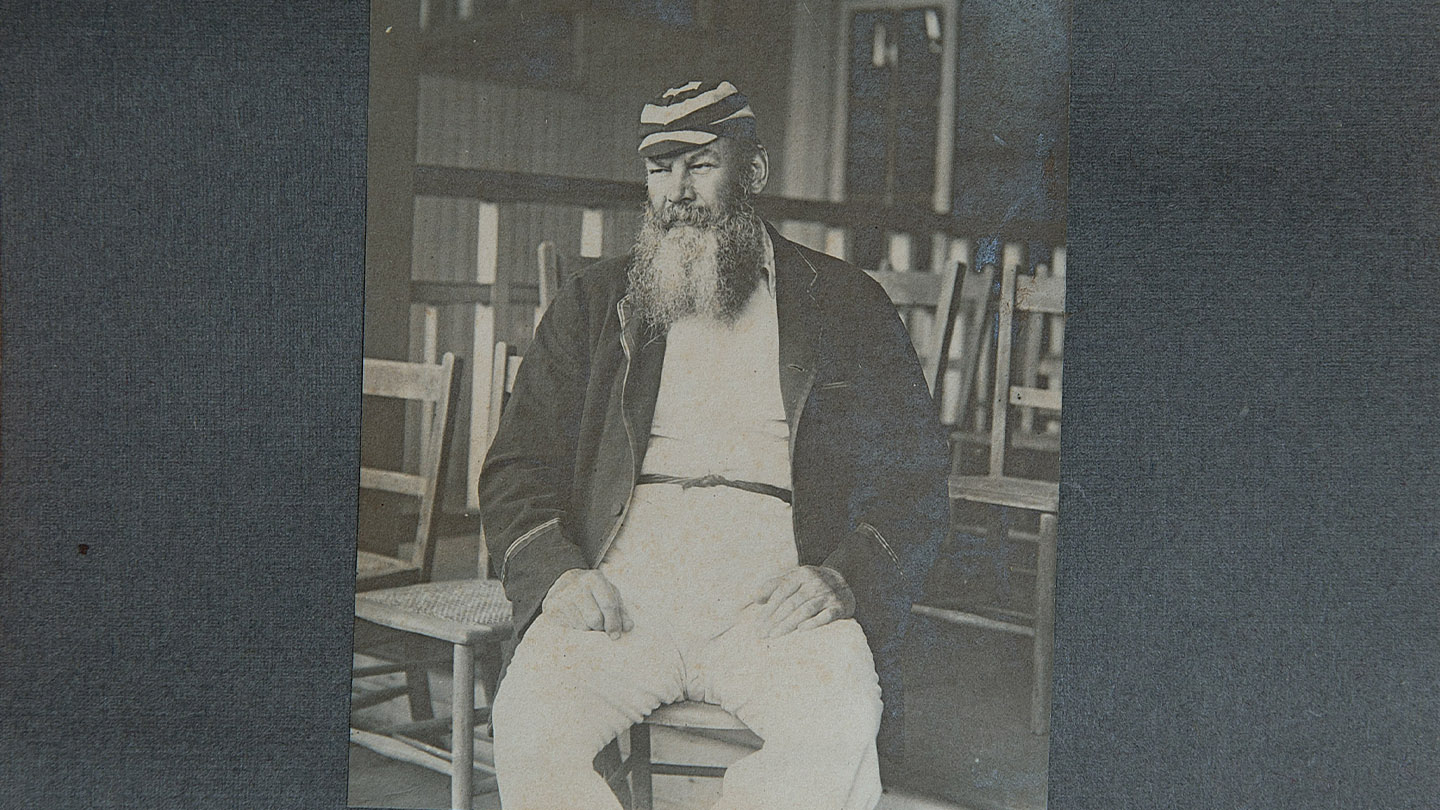 However, when Gillman took the case to the Football Association in 1901/02, his request was rejected because another club associated with a theme park, New Brighton Tower, had failed after three years through lack of support. They did not wish for Crystal Palace to suffer a similar fate with its connections to the Palace itself.

Picking up the effort after Gillman's sudden death, Grace, alongside Jesse Cozens and Edmund Goodman, the club's well-known driving force, pressed on with the project regardless.
For its own purposes, the financially suffering Crystal Palace Company preferred new ventures at the Palace to be set up as separate limited companies, in which they would initially take the majority stake. This way, if the new venture went down, its liabilities didn’t affect the Crystal Palace Company’s balance sheet, other than the cost of the stake.
If the new venture was a success, the Crystal Palace Company would eventually buy out the minority shareholders and become 100% owners. This financially distanced the Company from the football team while still retaining ownership.

With this financial savvy behind them as well as the drive and brains of Goodman, Cozens and, of course, the legendary W.G. Grace, Crystal Palace finally turned professional in 1905. 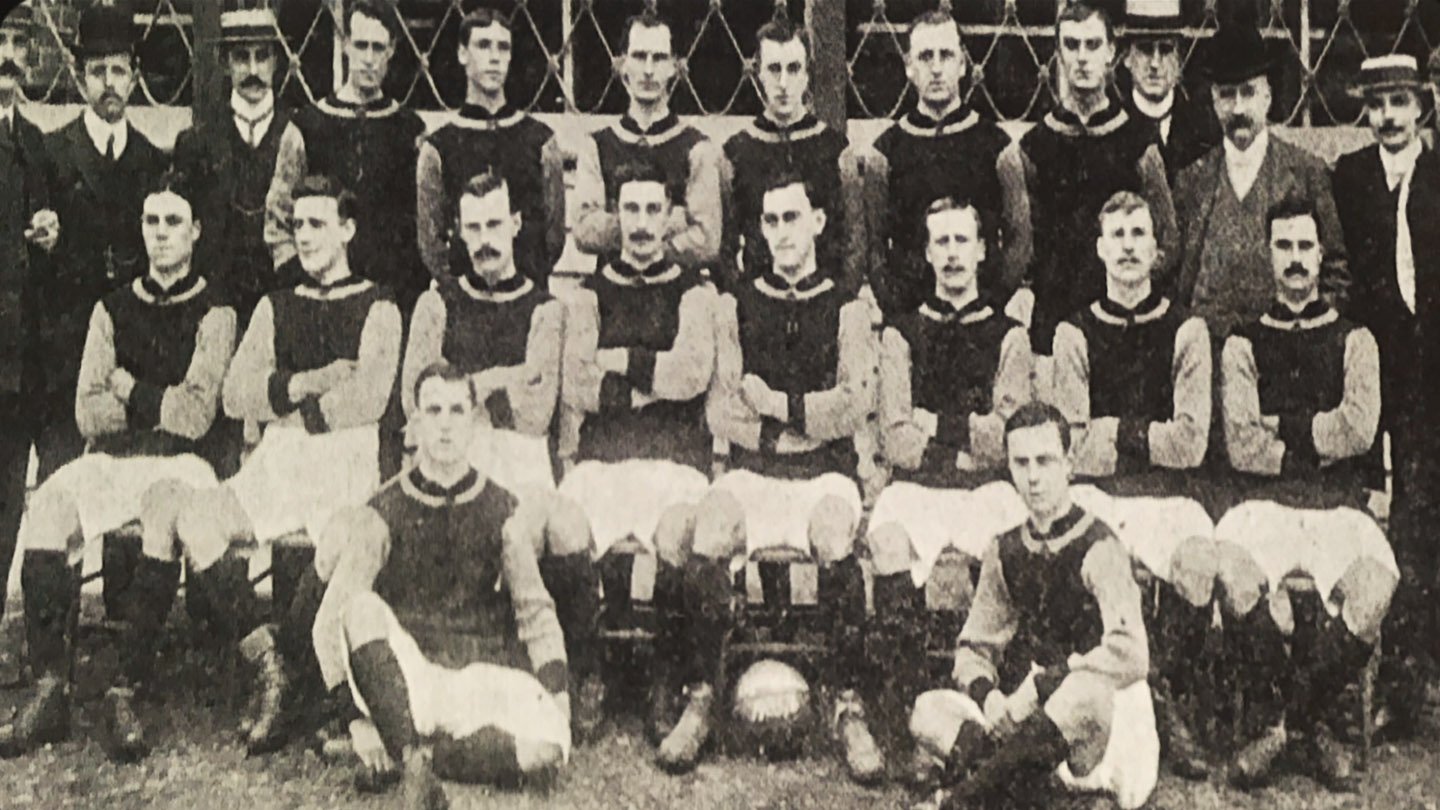 Notably, Crystal Palace Company trustees retained their shares until 1950, when the Company was wound up.

As for Grace, he continued to live in south London and played his final cricket match aged 66 in 1914, just days after the outbreak of the First World War. Today, he is buried in Beckenham, less than two miles from where the Crystal Palace once stood.

With thanks to Peter Manning for much of the information used above. His book 'Palace at the Palace' can be purchased via Amazon.