'I only know football' - How a professional feels after retirement

Michael Hughes played professional football for 23 years. Fifteen of those years included representing his country. Therefore, by the time he retired aged 38, that period accounted for over 60% of the midfielder's life.

When that came to an end, the transition to 'normal' life wasn't an easy one.

"I miss the routine," Hughes reflects in an exclusive feature with Palace TV. "Your days are all kind of planned. You wake up in the morning, you have your routine. I used to have a cup of coffee; I used to take it with me in the car. I used to drive to training, used to get in to training, used to get in really early. I liked to arrive there really early and have a bit of breakfast and do my bits and pieces.

"I liked the routine," Hughes re-emphasises, before adding: "Working all your life and working every single day with that thought in mind and then getting to 36/37 [-years-old] and, boom, it’s gone. It’s not there anymore, you’re not doing it anymore. It’s quite a change."

Hughes' end to professional football was something of an unhappy farewell. The Northern Irishman finished at Palace after four seasons as a die-hard fan favourite, captaining the Eagles in the Premier League and amassing almost 150 appearances for the south Londoners. 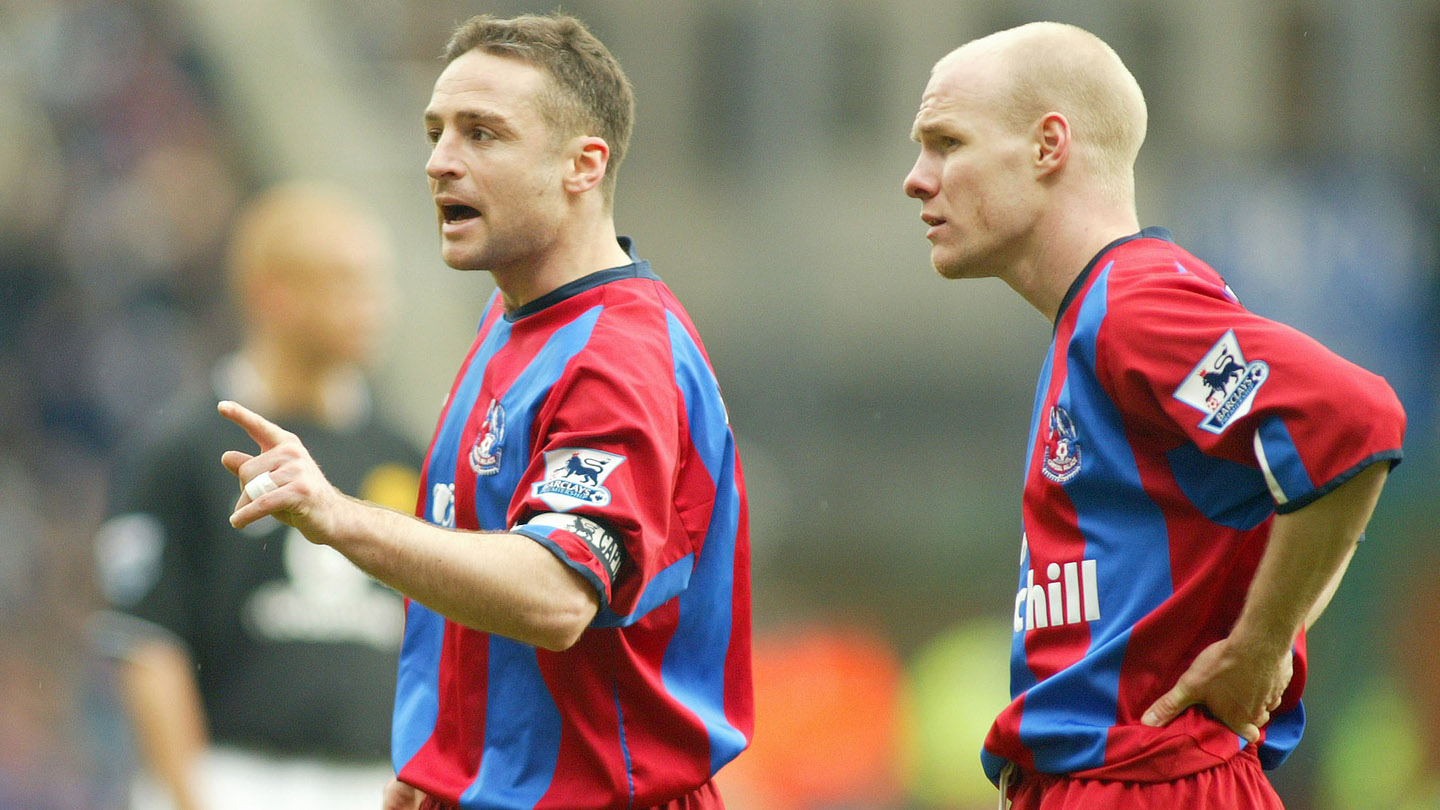 Prior to his move to Palace, Hughes had been with Wimbledon, playing at Selhurst Park every other week for four seasons. "For me it was just the same, really," he says.

So when the time came to depart south London, Hughes was leaving his home of 10 years by moving north to Coventry City.

"So I left - against my will, I would have to say, but if there’s not a new contract on the table you have to go. Simple as that. I went on to Coventry. I finished after that year [at Coventry - though Hughes would later be player/coach for St Neots Town]. I was disillusioned with the whole thing at that point.

"You can only make the decision at the time based on the facts at hand and the facts were I’m tired; I don’t want to do this anymore. If you ask me now, it was the dumbest thing I think I’ve ever done. I had at least a couple of good years left. It didn’t end great but I’ll hang on to the good memories rather than the bad ones."

Leaving Palace marked the beginning of the end for Hughes and, just three years after moving from south London, the midfielder found himself tasked with filling newly empty hours with nothing to fall back upon after retirement.

"I know nothing else, I only know football," he admits. "I don’t have any other qualifications or anything else because at the time I just wanted to play football, that [a back-up plan] wasn’t important to me. Listen, you speak to any sportsman, they’ll tell you the same thing: to be 20/25 years younger, they’d bite your hand off and go back and do it all again. I would for sure."

You can hear more from Hughes in his wide-ranging Palace TV feature, shot in Carrickfergus, Northern Ireland. He talks Iain Dowie, promotion, relegation and what playing for the club meant to him.