In his newly released autobiography, 'What Was, What Is and What Might Have Been', Matt Jansen recalls the time that he joined fellow Palace teammate Hermann Hreiðarsson for a trip to Iceland one summer.

In this exclusive extract, Jansen has just signed a new, long-term contract with the club after the arrival of owner Mark Goldberg.

It helped that I was in some good company as I set off on the next leg of the journey. I was exploring a new world in London and broadening my outlook because of some of the players I now knew.

Hermann Hreiðarsson was one of the best. He was an excellent defender and also became a close friend. He came to Wetheral a few times, and also invited me to his homeland over the summer.

He came from the Westman Islands, off the south coast of Iceland, and was keen to show me its thermal lakes, cliffs and natural spas. That sounded like an adventure worth having, so I booked a flight and arranged for Hermann to collect me at the airport.

After proceeding through customs, I collected my cases, came out of the airport’s front gates and breathed the fresh air. As I prepared to set off and look for Hermann, I saw three men walking towards me. 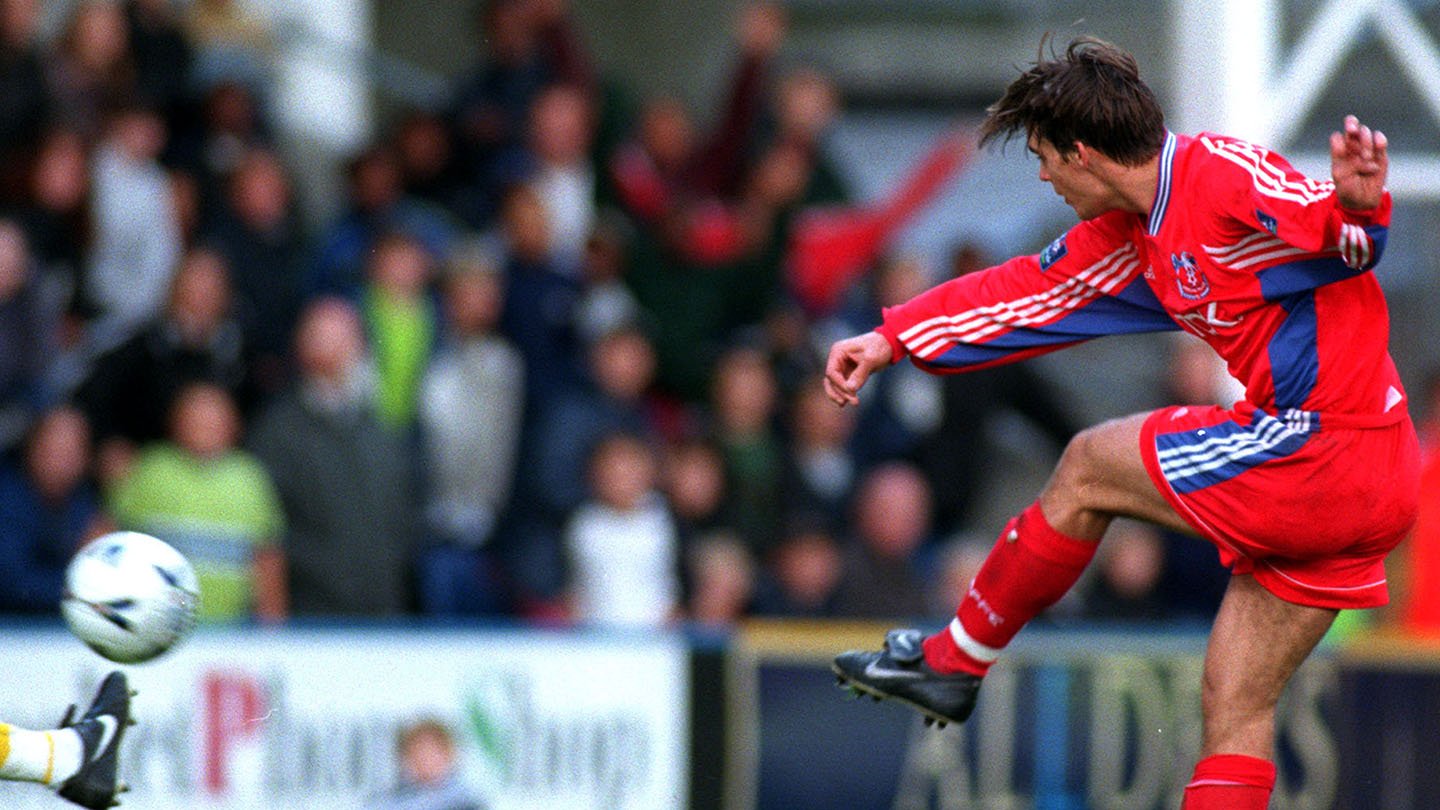 Before I could get my bearings, they sped up in my direction and grabbed my arms. One pulled a hood over my head and the others forced my hands behind my back, roughly tying them together.

They dragged me a few paces until I heard the doors of what sounded like a van being unlocked and opened. I was thrown in, and the vehicle then zoomed off, destination unknown.

I was inside this strange nightmare as I bumped along in the dark. I lost all sense of how much time had passed but, eventually, the doors slid open and I was hauled back outside.

I was frogmarched into a building which seemed, from the echoes, to be the size of a warehouse.

I heard the sound of chair legs being scraped across the floor.

I sat listening to several men arguing loudly in, I could only presume, Icelandic.

When the shouting subsided, I sensed something splashing next to my chair. A liquid was being poured around me, but I didn’t have the time to figure out exactly what it was because, finally, my hood was whipped off – and there in front of me, roaring with laughter, was Hermann. 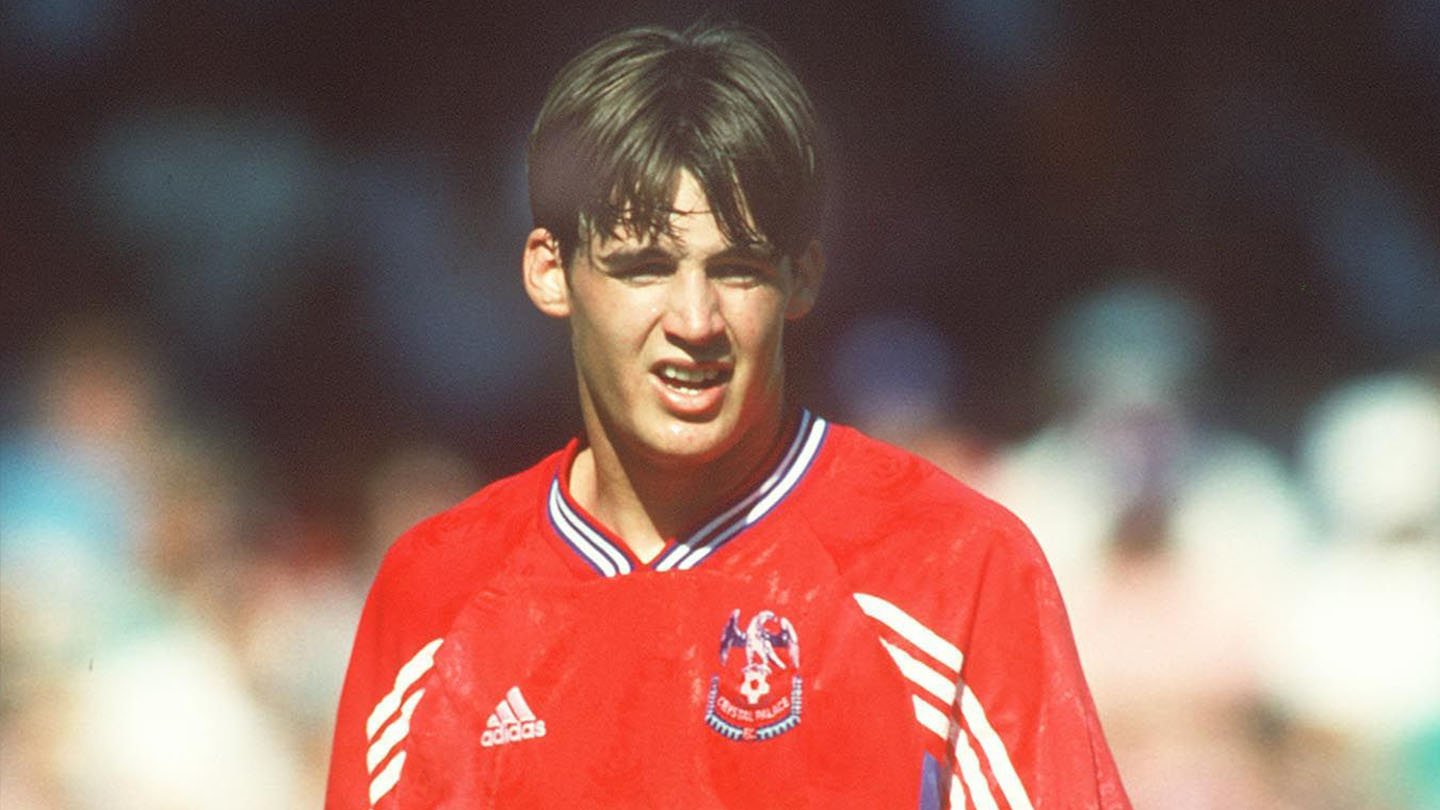 There’s a lot to be said for the Icelandic sense of humour, I suppose.

The rest of the trip passed by a little more enjoyably, but with further hazards. After exploring part of the island in a dinghy, with whales nearby, there was the great Icelandic art of puffin hunting.

There were hordes of them on the cliffs and the technique involved lying down and stealthily sneaking up to one of the poor birds to catch it in a net.

‘Then you just grab it!’ Hermann had roared in explanation. I crawled all over a rock trying to catch one of these bloody puffins and eventually managed to swipe at one with my net – it turned around and took a massive chunk out of my hand with its beak.

As blood trickled down my wrist and the puffin waddled off, I figured it was probably best to leave it to the experts.

Another night, we went to a restaurant, where Hermann translated the menu. He assured me our options included sheep’s brains and eyeballs. ‘You have to eat this if you come to Iceland,’ he said, with a big grin.

You can buy a copy of 'What Was, What Is and What Might Have Been' in the Crystal Palace Club Shop or online by clicking here!

Also, don't miss out! Matt will be meeting supporters from 4pm in the Fanzone this Saturday to sign books.