Jedinak, who played 179 times for Palace, announced his retirement two weeks ago, and club Chairman Parish wasted no time in recognising the stalwart for his services over five years.

Selecting Jedinak as his second ever recipient for the Chairman’s award after Julian Speroni’s recognition last year, Parish said: “[Jedinak] is a very special player, a very special person. He’s just retired from the game. When he arrived he came to us from Turkey, I think we had to pay the princely sum of £50,000 to secure his services. From the moment he arrived, he was a massive, massive presence at the club.

"He drove the team and probably drove me. Sometimes Mile was most unhappy when we’d won - in the dressing room afterwards. [He had] such high standards that he expected of himself and everybody around him.

"Promotions are won on the pitch but they’re also won with the attitude: 46 games, Saturday, Tuesday, Saturday. And nobody had a better attitude, nobody was more robust, nobody drove everybody on, expected more from everybody and delivered more himself than Mile Jedinak. It’s an absolute privilege and a pleasure to give him an award."

"There’s a big spot there for me, and my family, for that matter. They all know and we all know the importance of Crystal Palace in my journey and, without it, it looks totally different. 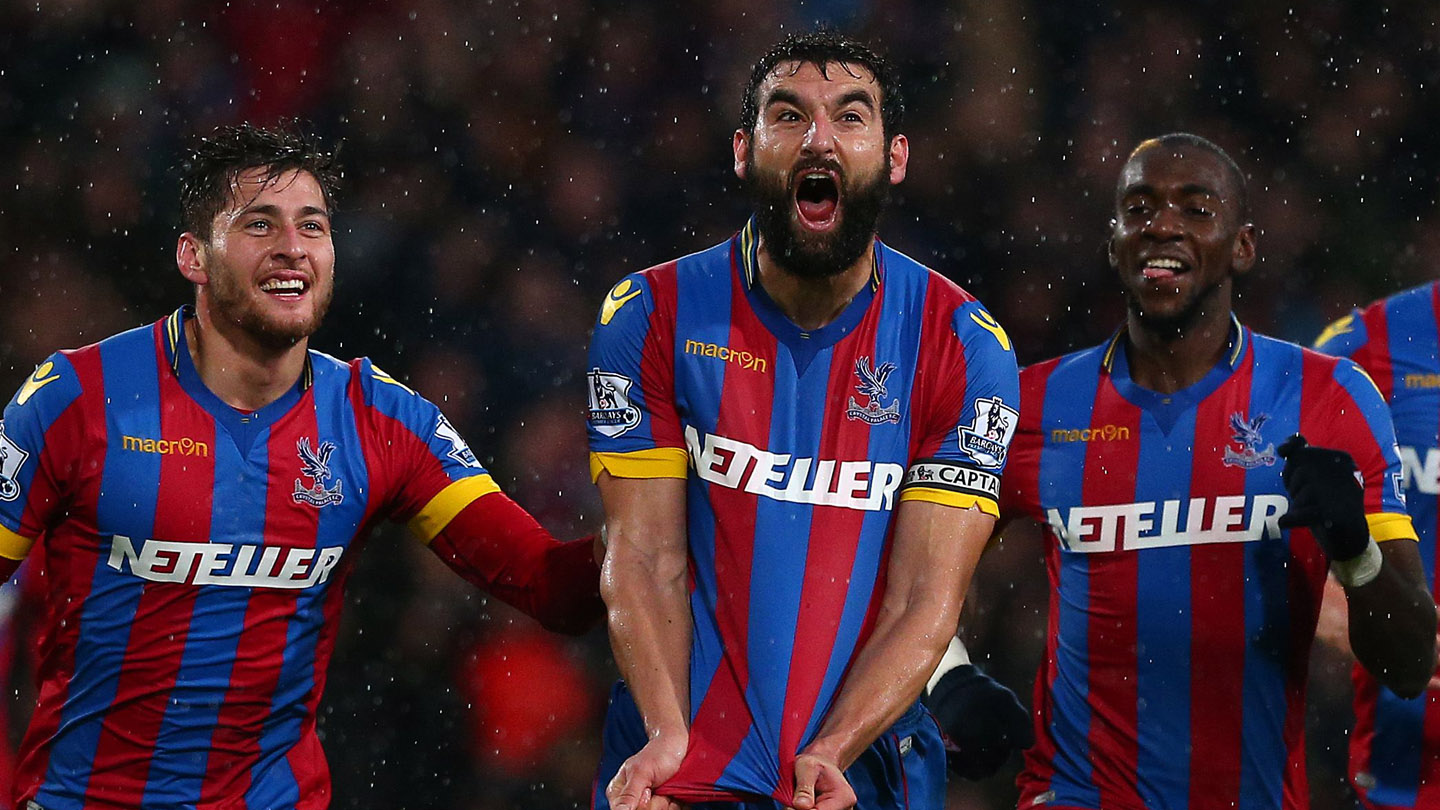 "To play alongside that [Crystal Palace squad], to be part of it, to captain them, to be teammates, to be mates, to be friends… this group was really, really special. It was all a fantastic privilege for me.

"I have enjoyed every single moment, all the obstacles, all the challenges, thrived in the environment. The next chapter is yet to be written, but only time will tell."

Congratulations and thank you, Mile.

READ NEXT: Ayew scoops 2019/20 Goal of the Season for West Ham winner in landslide vote