The group of Palace fans spent an afternoon training, playing and meeting some of their Palace heroes, with Vicente Guaita, Julian Speroni, Wayne Hennessey and Lucas Perri surprising the group before joining in with a range of challenges, including trying to put one past Palace's Spanish shot-stopper, something one young prospect managed.

Hennessey helped the official CPFC Instagram cover the day and several of the Palace Ladies were on hand to join in the action as well. Sadly, however, Hannah Mackenzie wasn't quite able to dink a penalty over the 65-strong wall denying her on the line... 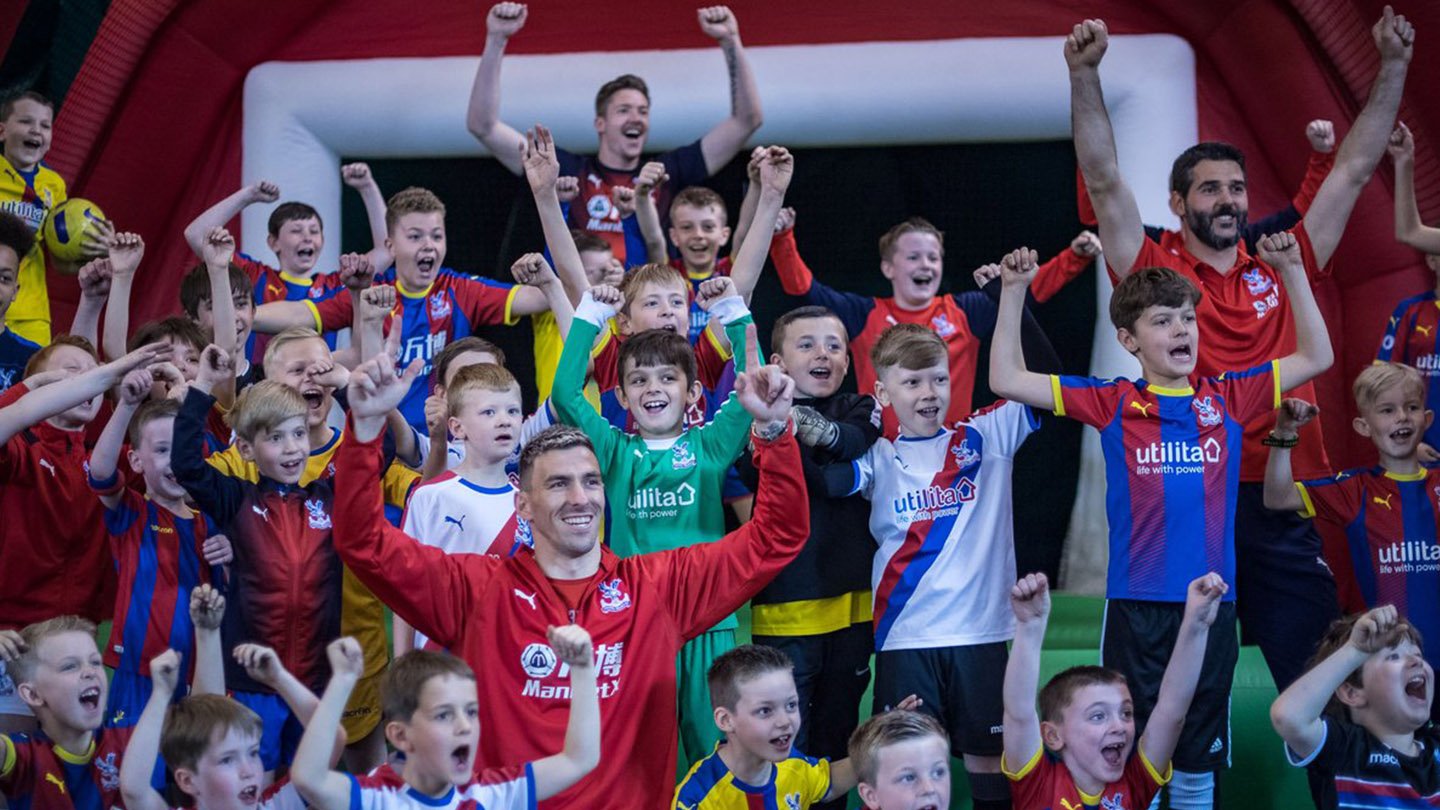 Later on, Utilita's football freestyler Dan Magness wowed the Junior Members with a range of skills before a handful of the group showcased their own talents.

The day, which was held at the Crystal Palace National Sports Centre, was attended by almost 70 Junior Members at no extra cost to their regular membership.

To be a part of action-packed, fun days such as these in future, make sure to keep an eye out for our 2019/20 Junior Memberships this summer.