Crystal Palace supporters have just a few hours remaining to finish the year's most significant task: their Christmas shopping.

With Palace's Club Shop able to ensure Christmas delivery before 18:00 tonight (Thursday, 17th December), the race is on for those of us who've left it late.

But fear not, great things can be achieved at the last second. Palace fans, of all people, should know.

With the Eagles holding a game in hand over their rivals for promotion, Burnley travelled to Selhurst Park. A record crowd filled the terraces and Palace's task was clear: lose and another season in Division Two beckoned, draw and promotion would be clinched, win and they would secure the championship from under the noses of league leaders Brighton & Hove Albion.

You know what happened next. 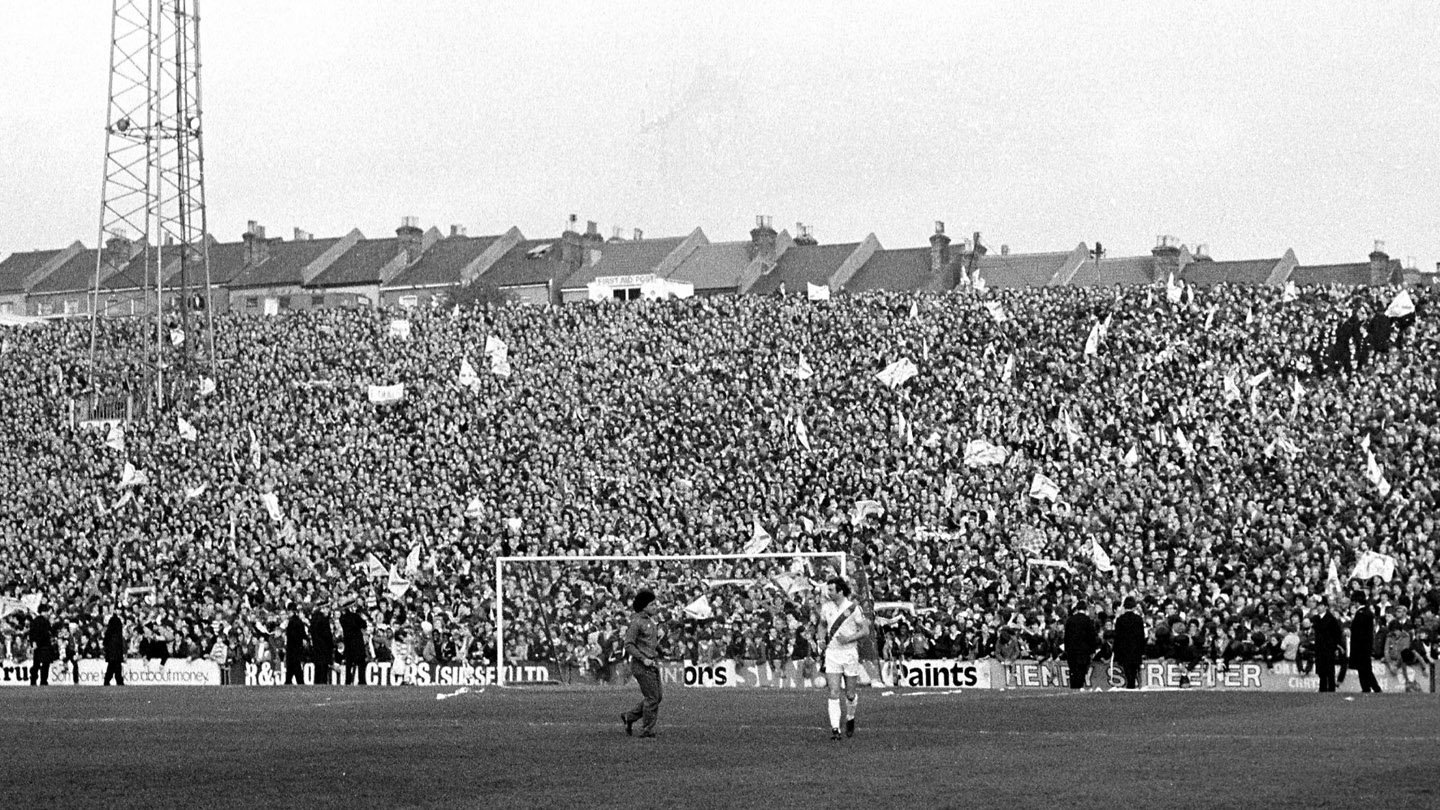 Palace again left it late to secure promotion almost a decade to the day after their heroics in '79. The play-offs are a last-minute affair anyway, but winning in the 127th-minute of added time is pushing it.

Losing 3-1 on aggregate to Blackburn in the first leg, Palace turned their fortunes around in the second at Selhurst. They pulled the score back to 3-3 and, with the game destined to end level, Ian Wright secured promotion with just three minutes on the clock.

Not bad for last-minute action.

Perhaps the noughties' most famous act of survival for Palace, the Eagles clinched safety away to Stockport County in dramatic fashion as the second-tier wound to a close in 2001.

Steve Kember was in charge as caretaker manager but seemed destined for relegation with just three minutes of the south Londoners' season left.

Then, when all seemed lost, Dougie Freedman collected the ball, ran mazily towards goal and struck home with aplomb to save his club's status in Division One.

What more can be written about Survival Sunday? The dramatic draw on the final day of 2009/10 that sparked the club's success today, drawing with Sheffield Wednesday will go down as one of the most iconic  - and last-gasp - results in club history.

So make like Palace, act fast and finish your last-minute tasks by buying online here!