The race to win the Palace fans Fantasy Premier League mini-league is well and truly going to the wire.

Just 34 points separate the current top 10, and the top ranked Palace fan is now Tremaine Moore - who sits 105th in the world, with 2,209 points. 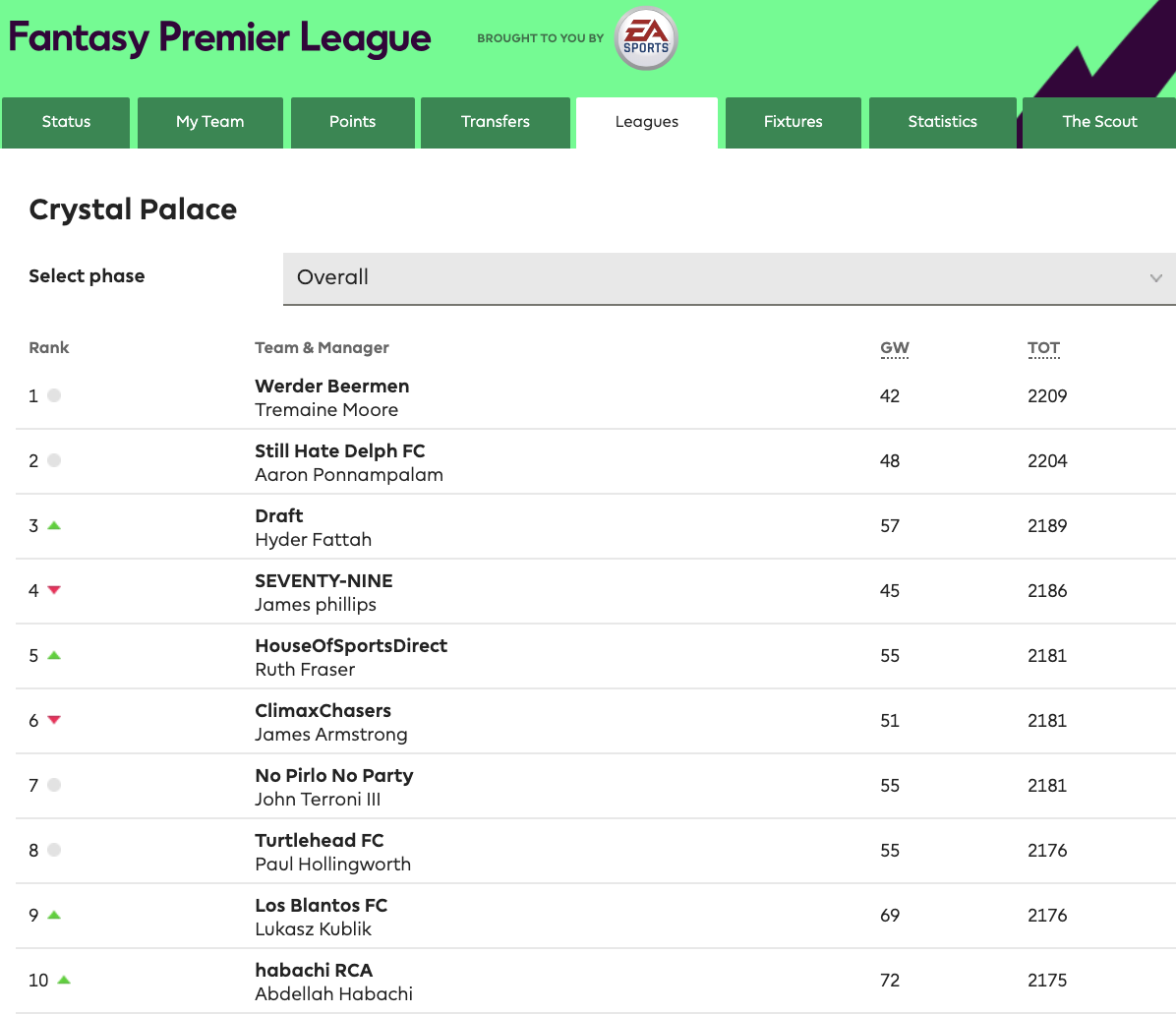 We caught up with the contenders, asking them a Palace & FPL themed quickfire Q&A. 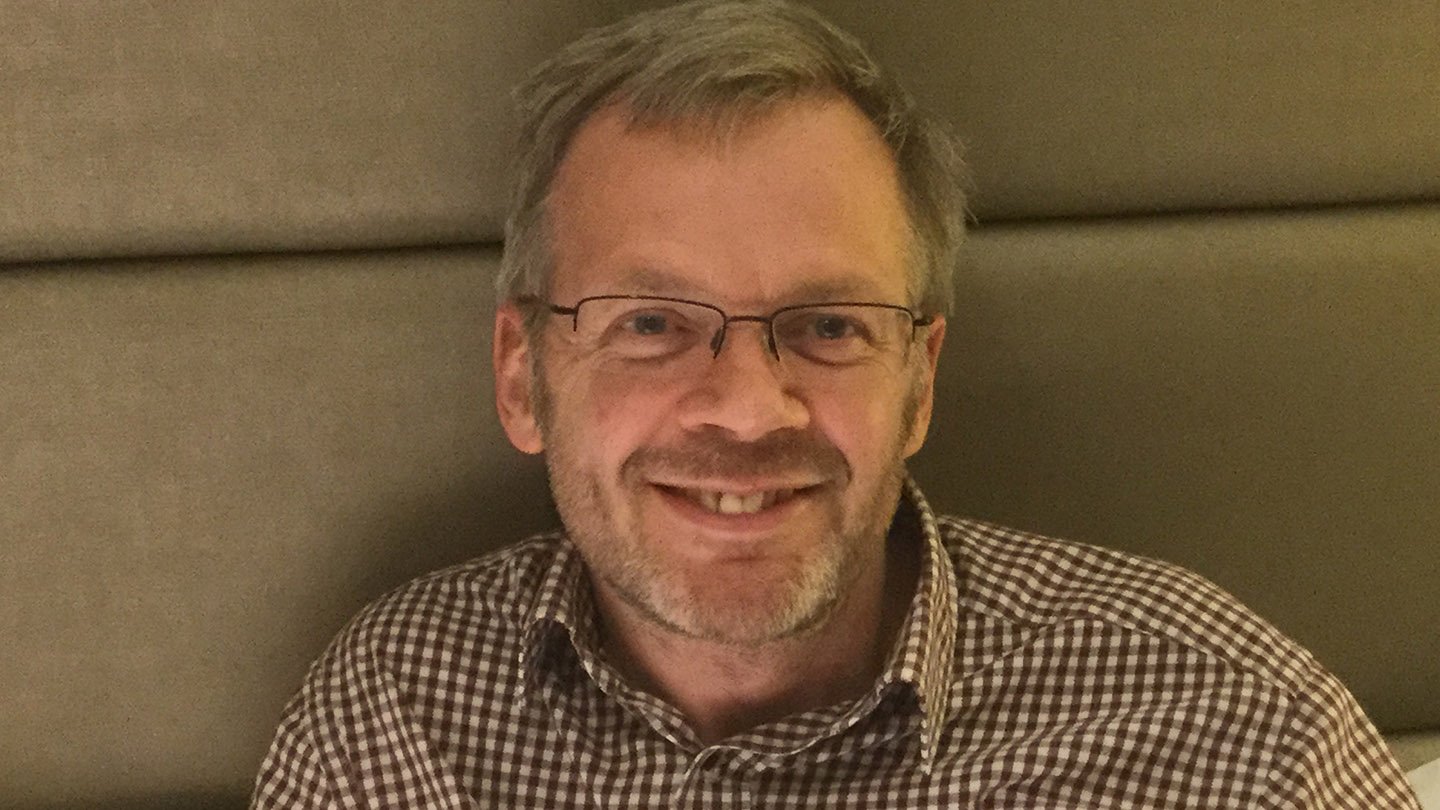 Palace fan since... 1978, which was a great season to begin supporting the team.
Current favourite player... Wilfried Zaha.
Favourite player of all time... Vince Hilaire (his book is good) [available at all good book shops, including the CPFC shop for just £9.99]
First Palace game... Selhurst Park on 7th October 1978 for Palace versus Brighton and a 3-1 win.
Best FPL player this season... Salah, an ever-present in my team and Klopp has not rotated.
Best Palace player on FPL... Wan-Bissaka gets bonus points but Palace sadly do not have any double gameweeks left.
Position prediction... Hopefully top 5
FPL career in one sentence... Highs and lows, good and bad decisions, lot of luck this season.

Sadly Aaron has been uncontactable via email. Know Aaron? Tell him to tweet us! 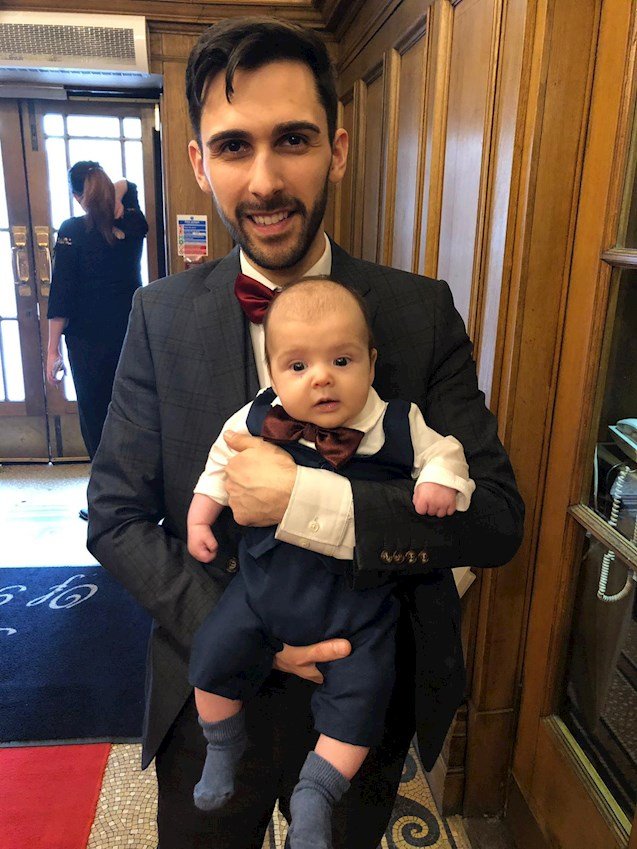 Palace fan since... 1989, born in Beckenham and Palace was my Grandma Mary's team.
Current favourite player... Aaron Wan-Bissaka.
Favourite player of all time... Ian Wright.
First Palace game... never attended a place game!
Best FPL player this season... for pure points, needs to be Aguero.
Best Palace player on FPL... sorry, you're getting two. Milivojevic's penalty form is too difficult to ignore, as is Schlupp's advanced role for a budget defender. Getting rid of Wan-Bissaka in my latest Wildcard has been one of the worst decisions of the season.

FPL career in one sentence... My resistance to bandwagons has been both a blessing and a curse in equal measures 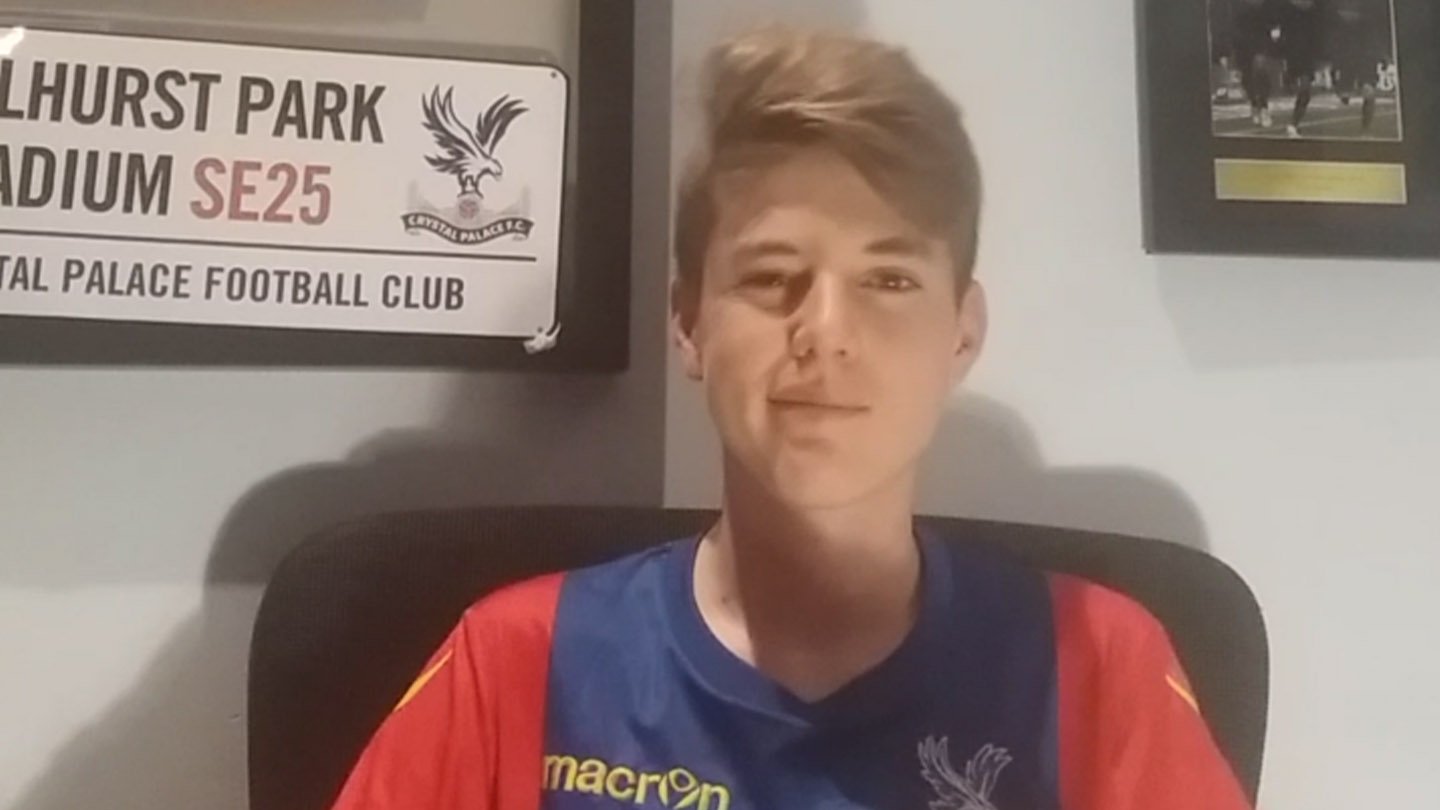 Sadly Ruth has also been uncontactable via email. Know Ruth? Tell her to tweet us! 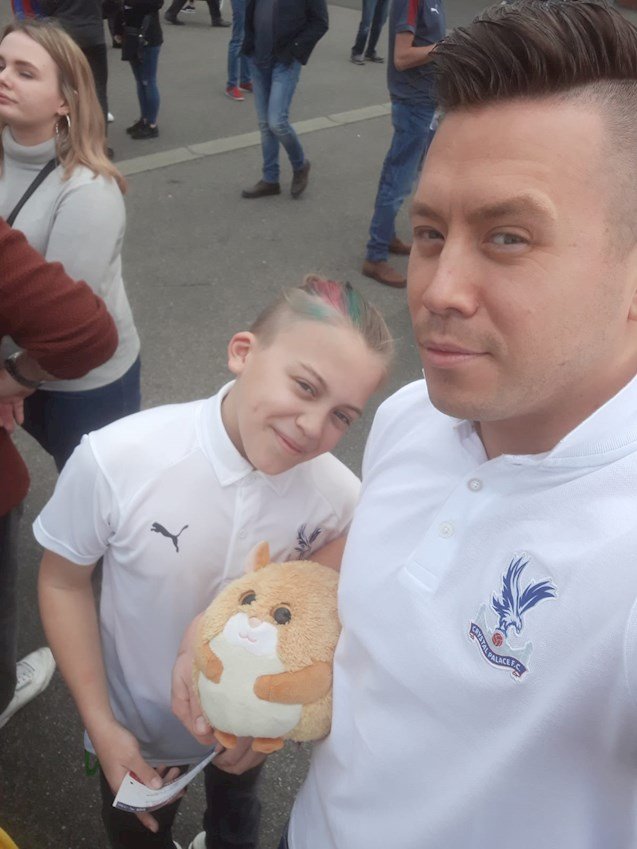 Love FPL? Meet the only Palace fan who has won the game... click here!