"One or two weeks," is the answer to how long it would take Luka Milivojević to eat 100 grapes.

Now that, that big question is settled, you can read the below to find out what else our club captain had to say during this afternoon's live Q&A on our Instagram channel with Palace TV's Chris Grierson.

How are you finding social-distancing?

We are on the phone almost every day on video calls. Their situation in Serbia is much tougher than here because they have to be in self-isolation quarantine between five in the afternoon and five in the morning; no-one can go out from the house. 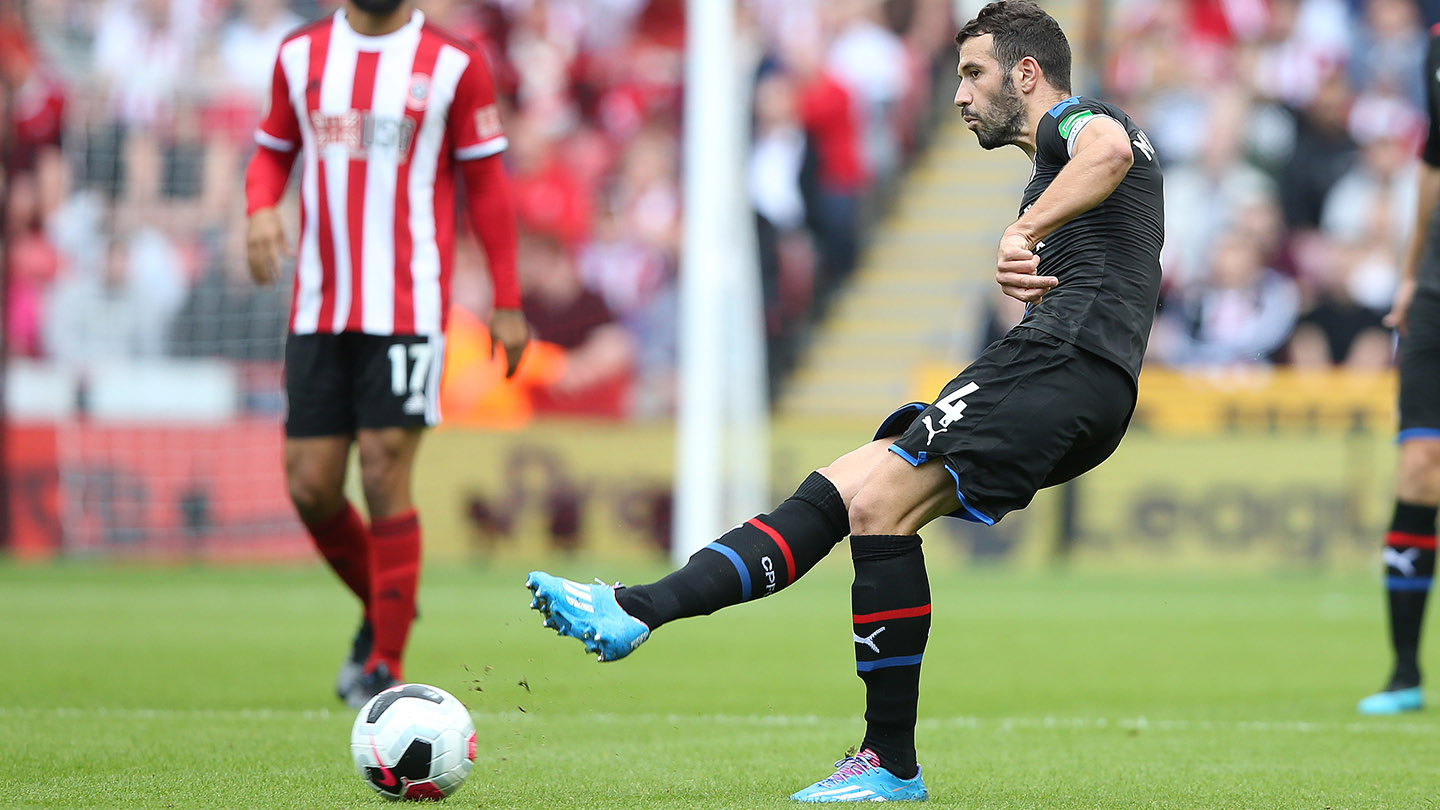 How are you killing time during isolation?

I watch an Italian series on crime called Zero Zero Zero, which is before bed. Because in the day I am with my kids and playing football with them in the house.

My big wish is to start and a learn a new language. I am always saying 'next week, next week'. I want someone to come and teach me because looking at it online is hard to know the real language. I think it is much easier when a person can explain to you but at the moment we cannot bring someone into the house because of the situation and we are trying to protect everyone.

I am keen to know Spanish, Italian and French – French, when I played in Belgium, after one year I started to understand a lot. But when I move to the other countries, very quickly you forget the language.

How is this season going for you?

And people will maybe say that this season is very bad. But in my opinion, I did well from the beginning and I always try to do my best and most of my goals are from penalties. But of course the most important is the team.

My six-year-old is deciding who to support – he has a Palace, Manchester City and Liverpool kit. Why should he support Palace?

It is very easy to support Liverpool or City because they’re on top. All three teams are good but Palace has soul.

What is your favourite London restaurant?

Two Serbian restaurants. One is Fulham Kitchen in Fulham of course. And one is Corner Terrace in Acton. The owners of those restaurants are friends of mine and very often we go there to eat. 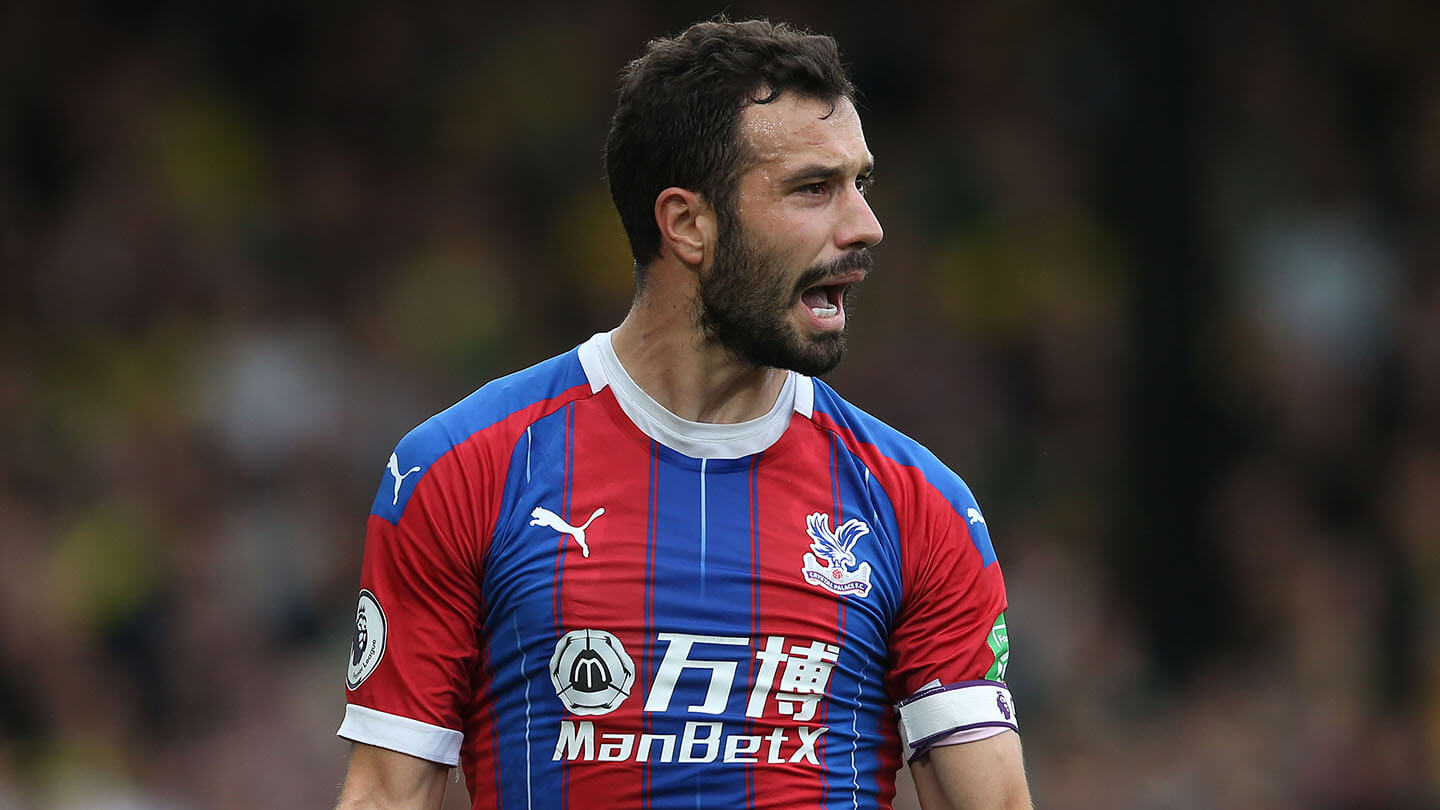 Who argues the most during two-touch?

Let me think properly because I am between two. Benteke. 100% Benteke.

Hardest opponent you faced a lot in the Premier League?

I played him a lot in this league: Eden Hazard. I can give you a few: David Silva, Pedro and Coutinho.

But Hazard is a top player; he is very strong on his feet and a very skilful player. What I like the most with him is he prefers to assist than to score which I think is very good behaviour for a player like him in football.

Apart from your teammates, who is your dream midfield partner? 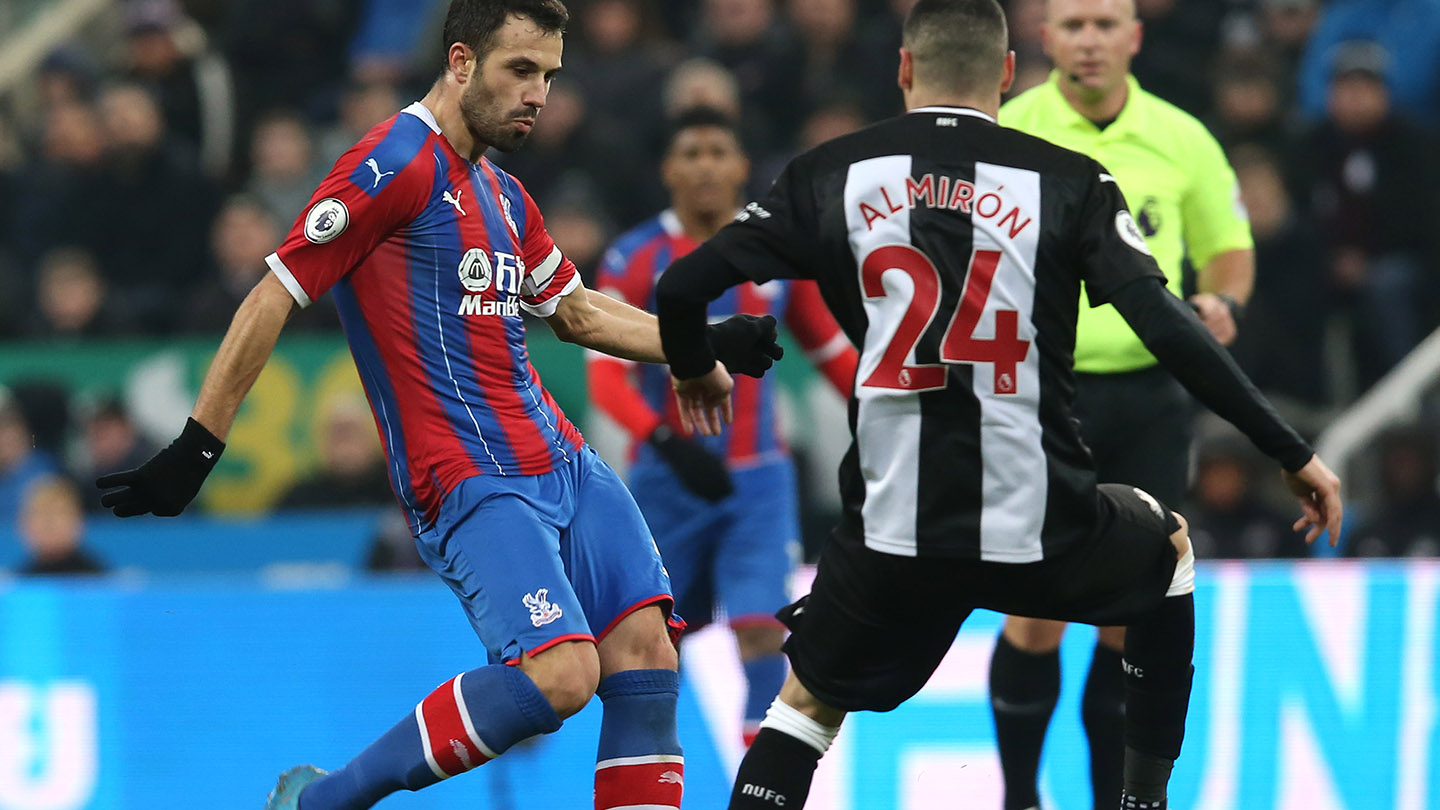 It is tough to pick just one when I think about all the other moments. But let’s choose one that is the freshest: the win against Bournemouth with 10-men. That was a great, great moment for everyone in the stadium – the atmosphere was amazing, the support was amazing.

What is the best shirt-swap you've done?

I don't do it a lot - it is not something I tend to do after games. But I remember when I was very young 16 or 17, I played for Belgrade and we were abroad to play a friendly game against Palermo.

At that time they were a great team and I rememeber that I swapped shirts with Javier Pastore. I was a kid and I was very surprised he wanted to swap shirts with me.

Favourite stadium to play at other than Selhurst Park?

Chelsea. I think Stamford Bridge is a very nice stadium to play at: big, very close to the pitch and I like the ambience.

Can you name one penalty you felt most nervous about taking?

The second penalty against Arsenal in the 2-2.

Who is better at penalties: you or Mitrović?

James McArthur 100%. He is full of energy and loves to joke a lot. Always positive.