Mourinho, Zaha, Mitchell and others pay tribute to Hodgson

The footballing community has reacted to the news that Roy Hodgson will be leaving Crystal Palace at the end of the season and taking a step back from Premier League management, with tributes coming from ex-players and pundits alike.

Shortly after the news was confirmed, Chairman Steve Parish expressed his gratitude for Hodgson's influence.

It has been an absolute privilege and pleasure to work alongside Roy, who is both a magnificent human and an outstanding football manager. Not a week went by where I didn’t learn something from him. I’m delighted we will be able to give him the send he deserves tomorrow. pic.twitter.com/AoF3sIpAkI

With the rest of the Premier League press conferences underway, external reaction came first from Arsenal manager Mikel Arteta, who paid tribute to Hodgson’s impact on the English game.

Arteta on Roy Hodgson: "He is an absolute legend. What he has done in football, for English football, what he transmits as a manager, as a person, the work he has done at different clubs, I think it is remarkable." pic.twitter.com/SDUU89vzpN

Liverpool manager Jurgen Klopp was the next to pay tribue to Hodgson's long and succesful career.

Klopp on Roy Hodgson "One of the very greats of our business. I knew him long before I met him but when I met him, it was even better because he's a really nice guy. He did a great job. I have to say I couldn't have more respect for what he did, how long & what level he did it"

Sean Dyche praised Hodgson's longevity in the game, and joked that he could not see himself following suit.

Burnley boss Sean Dyche reacts to Roy Hodgson leaving Crystal Palace and says if he will be managing until the same age as Roy at 72 years old pic.twitter.com/olDcPhokZJ

Later in the day, Jose Mourinho expressed his admiration for Hodgson.

Former Palace hero Shefki Kuqi, who played under Hodgson for Finland, told cpfc.co.uk of his admiration for the manager.

“He’s an unbelievable person – I’ve been fortunate enough to have so many different managers throughout my career but I must say Roy stands out on the top of that list for me,” he said. “Not just what he has done in the game but as a person and a human being. Let’s be honest, sometimes when people get to the top level, they change a little bit. But for me, Roy has always been the same person. 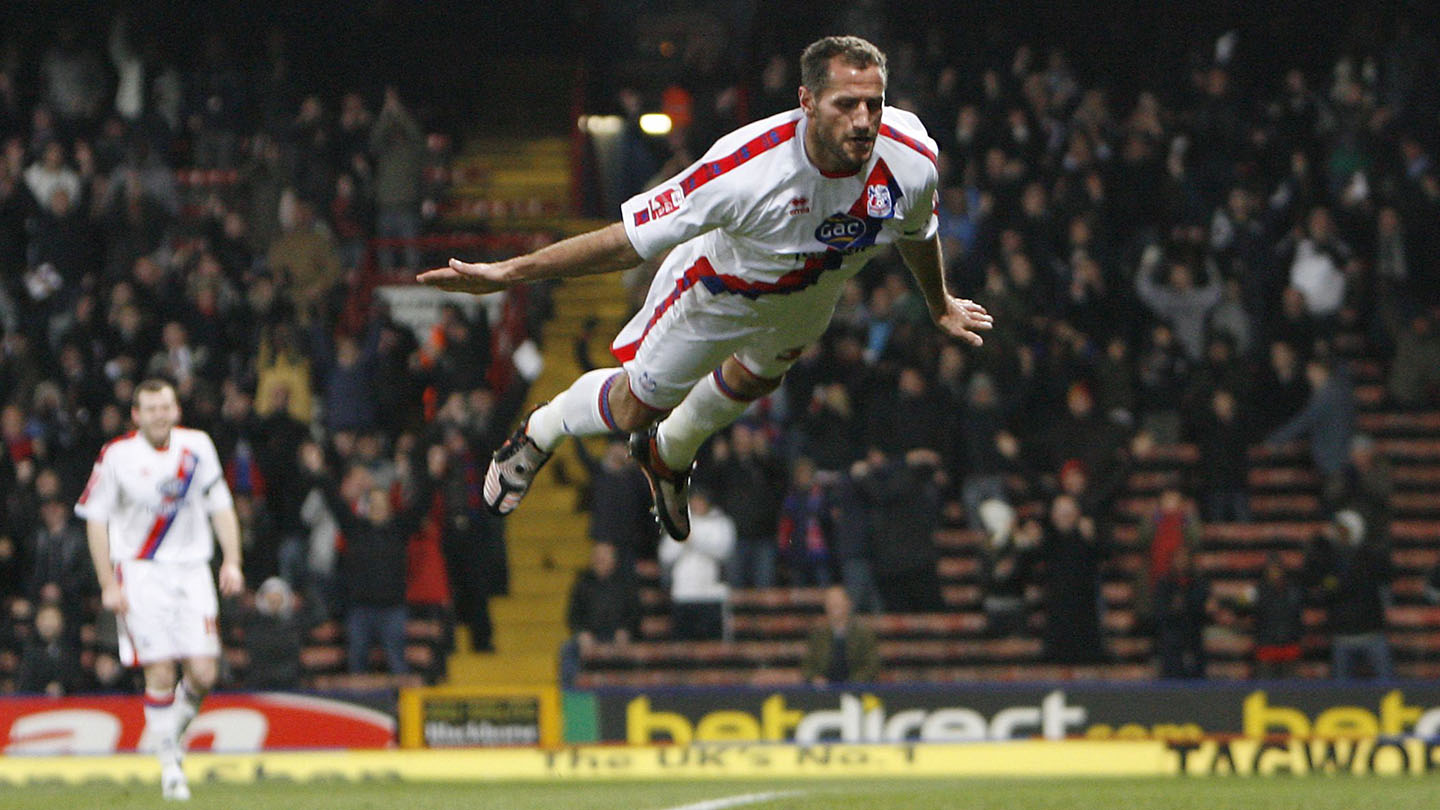 “Even when he managed England he never changed, and to be manager of the England national team is just unbelievable. I will always remember when England were playing Estonia away, I was in Helsinki and I phoned him before I went to watch the game. On matchday I went to their hotel and Roy came down and picked me up and we had a chat – on a matchday! How many managers in the world will do that? He just stands out for me.

“As a coach as well, he’s a great manager. He was always so clear with the message of what he wanted from you. To do what he’s done and with the resources he’s had, he’s done an unbelievable job wherever he’s been. He’s established Crystal Palace’s place in the Premier League over the last few seasons, and he leaves a great platform for whoever comes next.”

Steven Reid, who was a member of the coaching staff under Hodgson, has a similar opinion of the manager.

Mark Schwarzer, who played under Hodgson at Fulham in the most succesful spell in their recent history, told the BBC: "I’m sure the Crystal Palace fans who will be in the stadium on Wednesday will show their appreciation for Roy. They will realise what he has done for the club and what his team has accomplished.

"The players and the staff all speak incredibly highly of Roy Hodgson and the environment he’s created. If they are able to take that next step and be successful, a lot of that will be down to the very rock solid foundation that Roy was heavily involved in."

The current squad were keen to pay public homage to Hodgson:

Gaffer, it's hard to say how much respect and appreciation I have for you. You've helped me develop not only as a player but as a man. All I can say is you will be missed. Best of luck to you and your family you truly have left your mark on football. South London and proud ❤️💙 pic.twitter.com/8zsPlYLAnV

Thanks for everything you did, Boss! It's been a real pleasure working with you 🔴🔵 I wish you all the best for the future. https://t.co/bunjzN7Wq0

Thank you for the last 8 years!
Will forever be grateful 🏴󠁧󠁢󠁥󠁮󠁧󠁿 🦅 pic.twitter.com/aBFeq3Xbke

You changed my life and for that I’ll be forever grateful, great man and manager. Best of luck for everything you do in the future ❤️💙 @CPFC pic.twitter.com/6WAr3KrBIc

It's been an eventful four years and I wanted to take this opportunity to thank you Roy for everything that you have done.

Your wisdom has helped me understand a lot about who I am as a man and a footballer.

Thanks for everything and all the best for the future, gaffer. pic.twitter.com/avKILNT8fA

The reaction from supporters has been touching, with the Palace faithful determined to deliver a rousing send-off at Selhurst Park on Wednesday evening.

Thank you for everything, Roy.

The man stabilised the club when we needed it and has guided us through 3+ years with dignity and a steady hand.

Tomorrow night, we give him the send off he deserves. https://t.co/fceJaZvcae

Hodgson has recieved praise from the media, including those who have covered his career for the past few years.

Roy Hodgson a truly decent man. Loves football and is passionate about it but also has a wider view of the world. Thoroughly enjoyed my time covering England when he was in charge and still find him illuminating to talk to. A fabulous career and good luck for what comes next.

READ NEXT: Hodgson - the south Londoner who conquered football