With VAR having hit the Premier League on its opening weekend of the 2019/20 season, we asked former referee and VAR Lead Neil Swarbrick all of your questions on football’s hottest talking point.

For the sake of clarity below, VAR will be used to look at goals, penalty decisions, straight red cards or mistaken identity only. A Video Assistant Referee can only advise the on-field referee and not overrule them directly. They may only get involved if the referee has made a clear and obvious error.

Below, a ‘check’ refers to any decision assessed by VAR and ‘review’ means a decision the referee is consulted on which may be overturned when play is stopped.

Here's what you wanted to know about VAR.

If there is a second bookable offence for simulation, will the decision go to VAR before a sending off?

If the simulation is in the penalty area, it will go to VAR because it relates to a penalty decision. If the referee decides there has been simulation in the penalty area, VAR will review it and will either say: ‘yes, check complete. You’re right, referee, carry on with the second yellow card for simulation,’ or they’ll say: ‘no, there’s clear contact.’ If the decision does get overturned for a clear and obvious error by the referee, the yellow card will get rescinded. 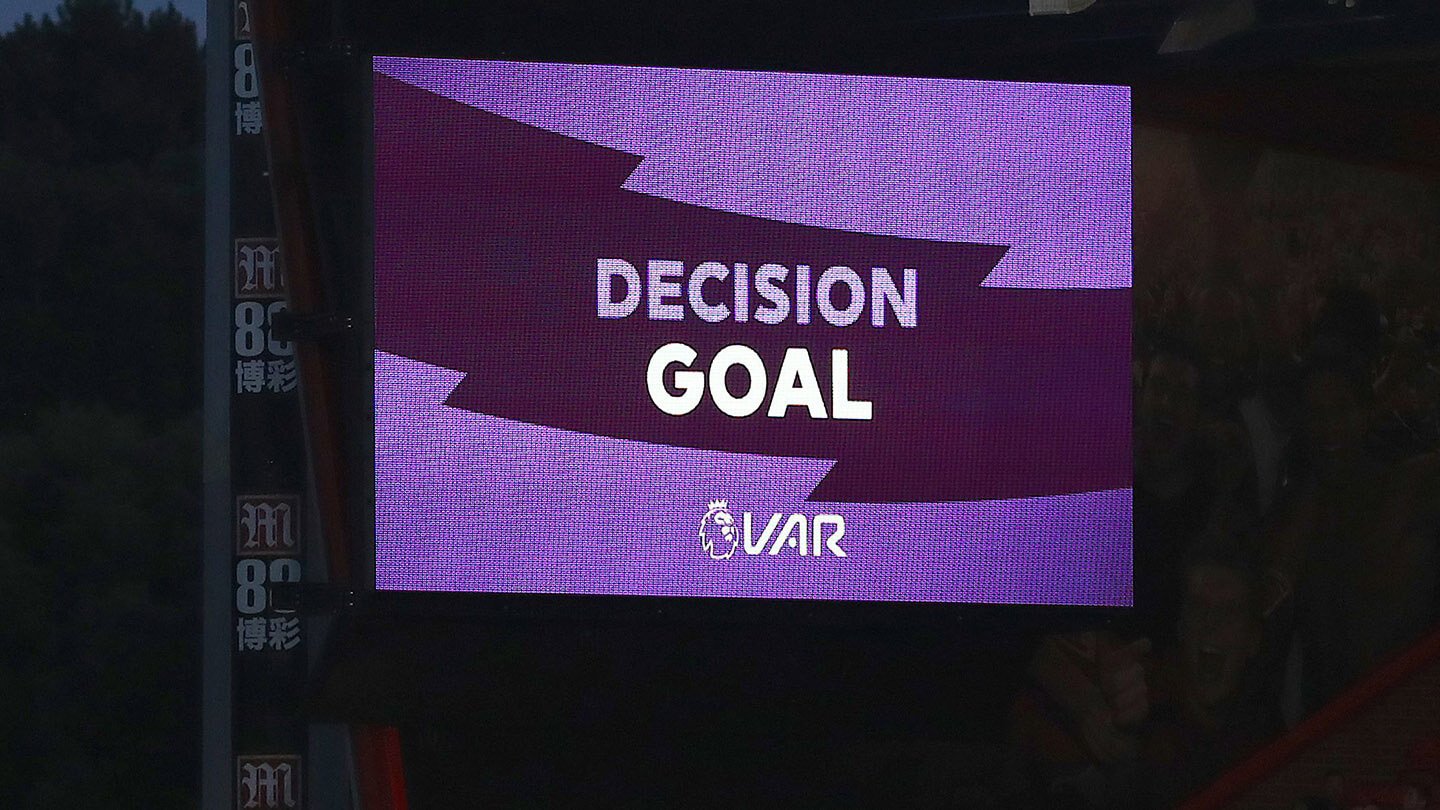 If the referee gives the penalty and the VAR reviews it, there is clear simulation and the player has already been cautioned, the VAR will say: ‘overturn the penalty because there’s no contact, it’s simulation. Re-start play with an indirect free kick and caution the attacker for simulation.’ If that’s their second yellow, obviously they will be sent off.

If the referee misses simulation outside the penalty area, will the VAR get involved?

No, they won’t get involved.

How far back will VAR be used in a match?

It’s a subjective area but we try to put things in a process. We’ll only go back to the attacking phase immediately before the goal. We don’t look at multiple phases. When the defence gain possession of the ball, that’s an automatic end to a phase. It’s quite subjective but generally, we’re only looking at the immediate phase prior to the goal being scored. The length of an attacking phase changes depending on the team so I can’t really put a time on it. It’s down to the VAR but it’s generally just the attacking phase prior to the goal being scored.

Will controversial (red card worthy) celebrations be reviewed by VAR? What if they’re missed?

VAR can look at red card incidents. So if a player went into the crowd and used some kind of sign that would have resulted in a red card had the referee seen it, then the VAR will intervene even if the referee hasn’t seen it.

If a goal is scored, we’ll review the goal obviously and if a player moves towards the crowd and starts making inflammatory signs and it’s not seen by the on-field team, the VAR can intervene and advise the referee because it’s a red card incident. The first thing the VAR would do is ask the referee if they've seen anything and if the referee says: ‘no, I’m not aware of anything’, then if it’s a red card incident the VAR can intervene.

Will VAR reviews be shown on screen to fans? What will be shown?

If there is a change of decision following a VAR check then that incident will be shown in the stadium. Say the referee doesn’t give a penalty but the VAR looks at it and it’s a clear penalty, the decision will be reviewed, overturned and that challenge in the penalty box will be shown on the big screen. 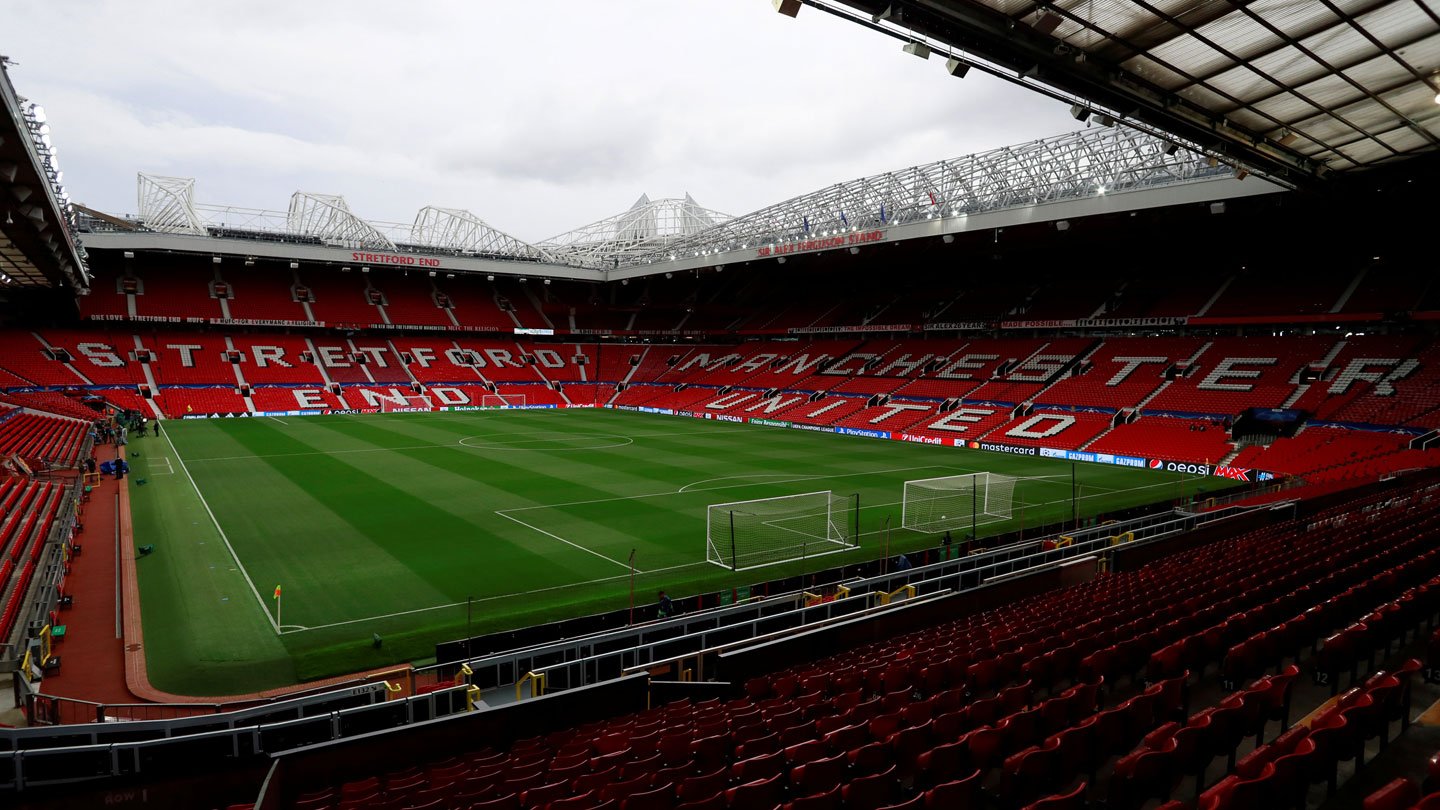 What will happen at grounds with no screen?

The PA announcer will say: ‘VAR checking penalty. VAR decision: penalty. VAR complete.’ There’s not much detail they can give, so unfortunately the two grounds that don’t have a screen won’t see the incident. There will just be clear, concise words. We’ll utilise the scoreboards and potentially the electronic boards that run around the side of the pitch.

What happens if a referee or assistant referee miss something entirely? Which missed decisions will VAR alert them to?

We automatically check every single goal for whether there’s an offside missed, whether the ball has gone out of play, whether there’s been an offensive incident which would result in a defensive free kick and any penalties given or not given.

So if a referee awards a penalty, that’s automatically checked. Any penalty not given, VAR will look at and advise the referee if it’s a clear and obvious error. We also check direct red cards and mistaken identity. Those are the incidents VAR will alert a referee to if they miss them.

Why do VARs not check yellow or second yellow cards?

SEE ALSO: Find out what updates we've made to Selhurst Park

If an incident occurs in the final seconds of play that the referee does not spot and the VAR is reviewing it, what happens once the final whistle has been blown? Will the referee allow a match to play for too long if they know something is being checked?

We’ve got a process in place for that. When an incident is being checked, the first thing that happens is the VAR will automatically engage the referee. They’ll press a red button and tell the referee they’re checking a decision.

While the check is taking place and the referee is fully aware that time is up, they will give a single blow of the whistle to stop play. They will blow their whistle, stop play, put their left finger to their ear and put their palm out to show everyone a VAR is checking the decision. Everyone stops on the field of play. The check will take place, the VAR will come back and say: ‘check complete.’ The referee will then blow for half time or full time. If the review advises a decision is made, the referee will indicate that, the screen will show the incident and a decision will be made.

The number of reviews [overturned decisions] we’ve got from 70 live games in the Carabao Cup, FA Cup or Community Shield is 14. One in every five games see a decision overturned.

Why was VAR used so often in the Women’s World Cup?

The main issue in the Women’s World Cup was having a group of officials who had never used VAR before. They were only told six months before the tournament that they would be using VAR. Obviously that’s not long enough to get used to it; we’ve been training with it for two and a half years.

On top of that, there was the language barrier. All the referees within the Premier League speak the same language. In the Women’s World Cup, there were officials from all over the world operating with VARs who were generally from Europe. They were speaking in a second language, English, and obviously there were interpretation issues. It was a combination of both things. In the Premier League, the involvement stat-wise shows we’re not going to be as involved as other competitions.