Crystal Palace fan Martyn Rooney is a 400-metre runner who won Olympic bronze in the 4x400 relay at Beijing. He is currently based at Loughborough University and is training for the Tokyo Olympics, which are scheduled for this summer.

He may have a famous footballing surname but Rooney never contemplated a professional life in the sport: “I enjoyed playing when I was a kid but I never reached a decent level,” he says.

As an elite athlete, Rooney has always found team sports slightly alien to his way of thinking. “I was never very good at losing as part of a team. If someone messed up, I used to let them know they had messed up.

“With athletics, it’s such an individual sport that you live and die by what you do. If you make a mistake, it’s just down to you, nobody else.”

The sentiments are remarkably similar to other individual athlete’s feelings, with fellow Palace fan and boxer Ellie Scotney previously telling the club: “Football is a team game and, for me, I like knowing it’s me and that I can put that work in. Whereas with a team you can say: ‘It was you or you’ and I could point my finger.”

Growing up in Thornton Heath, Rooney was a frequent visitor to Selhurst Park growing up. “I used to go a lot because we got tickets through the school. We used to get in there nice and early, and be on the side of the pitch trying to get high fives from the players.

“Then my dad would take us every Boxing Day if there was a home match - it became a family tradition. 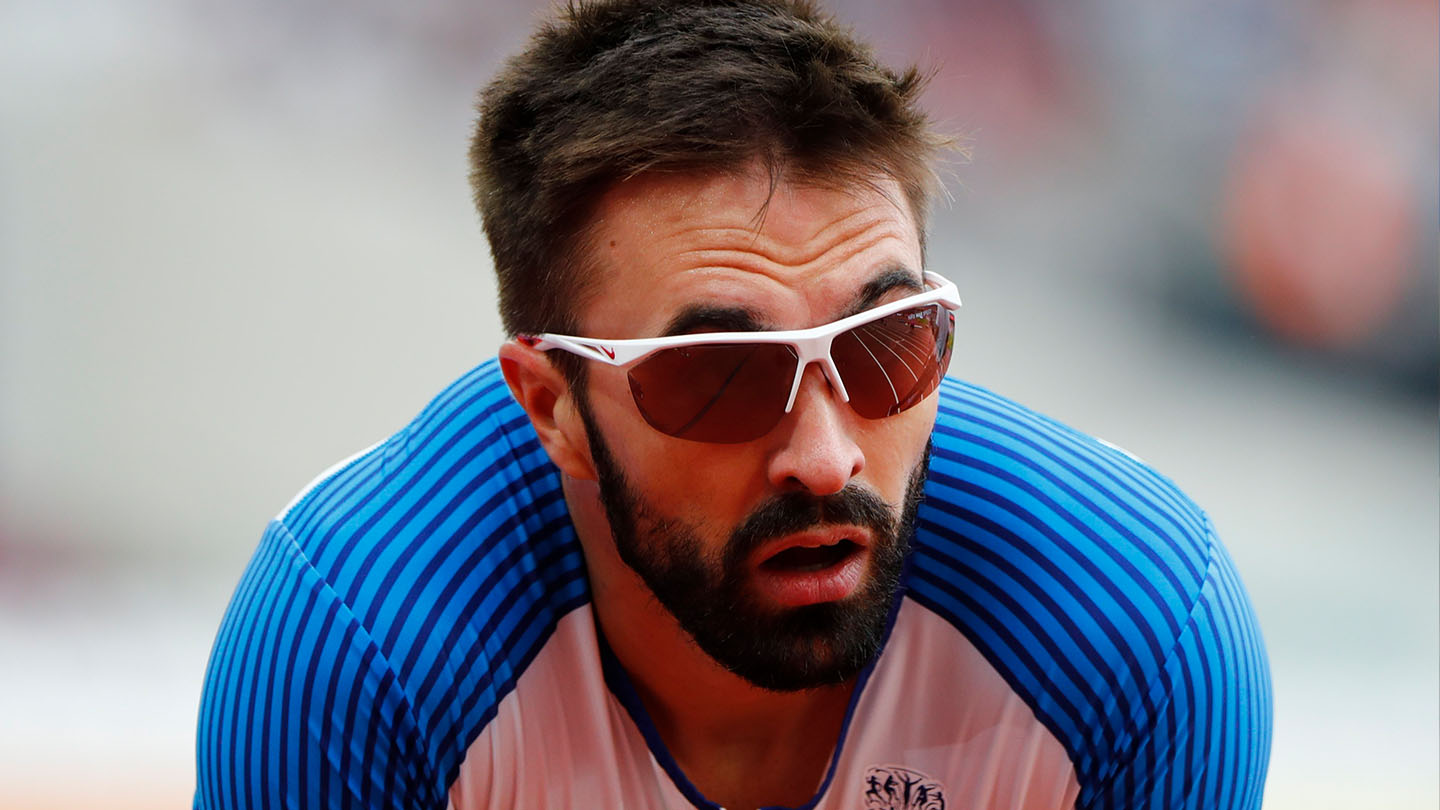 “My dad’s not really into sport or football but he always used to take us as he felt that was what young boys should go and do. We used to walk to the stadium from my house and I once remember seeing Wayne Routledge just ahead of me.

“He had literally just jumped off the train and was legging to the ground in his kit as he was obviously late!”

Rooney’s memories of games against West Brom are focused on individuals rather than results. “They are one of those teams that we have no great history with and they have always been there or thereabouts,” Rooney says.

“West Brom have always been a decent team - never great, but decent. One player I do remember is Graham Dorrans, mainly because I always used to buy him for Championship Manager.

“I’m also a big Sam Allardyce fan. I thought he was good for us and did a great job in rescuing us back in 2016/17. He has always been very complimentary about the club since he left.

“As for recent games there’s obviously the 5-1 earlier this season but that game really changed with the sending off [of Matheus Pereira]. My clearest memory of previous games is of a pair of Andros Townsend goals, both at the Hawthorns, which were both spectacular efforts.

“There was that incredible run late in the league game a few years ago when he somehow kept going after picking the ball up on the edge of our area until he reached their box before burying the ball in the net. After he scored, he just collapsed in sheer exhaustion.

“There was also his great shot from outside the box in the Carabao Cup in September 2018. That goal also came after a mazy run - although not nearly as long as the other one, a screamer from his left peg. Having cut in from the right, he curled it beautifully into the far corner.”

When asked about his favourite Palace player Rooney is torn between two choices: “It would probably have to be Clinton Morrison, although Mile Jedinak is the guy who I aspire to be like. He has got that work mind set and I was lucky enough to meet Mile recently as he is currently coaching at Villa and I often go there for treatment.

“But in the end, it has to be Morrison as he’s a Tooting boy, a local boy with all that south London persona. He was a big player for me when I was a kid and he really got the club when he was playing and he still does as a pundit nowadays.”