Whether you're heading up to Molineux this evening or not, make sure you don't miss out on our pre-match round-out below, where we bring you everything Crystal Palace ahead of the game, including New Year recaps, pre-Wolves previews and fond recollections from an unlikely goalscoring hero.

Helping us to start off 2019 was a brief look back over 2018 as a whole and, at Palace, we looked back in style by re-living all of the 49 goals scored for the Eagles over the course of the year. You can check each and every one of them out below.

Following that were a pair of previews, with both the Palace Preview and Wilfried Zaha bringing you up to speed before the Wolves match, including Zaha's view on the opponent, who he described as "very creative."

He also addressed Andros Townsend's thunderous goal against Manchester City while the Palace Preview offers a tactical overview to the match, team news and all the pre-match information you'll want to read.

Roy Hodgson also spoke in his pre-match press conference, defending his team before they kick-off and standing firmly by his squad. He said, "The players that have been working here deserve a lot of credit." See what else the manager had to say here.

Or, if you'd rather watch and listen to Zaha and Hodgson, click here for Palace TV, where both Zaha's pre-Wolves interview and Hodgson's pre-match press conference are available in full. 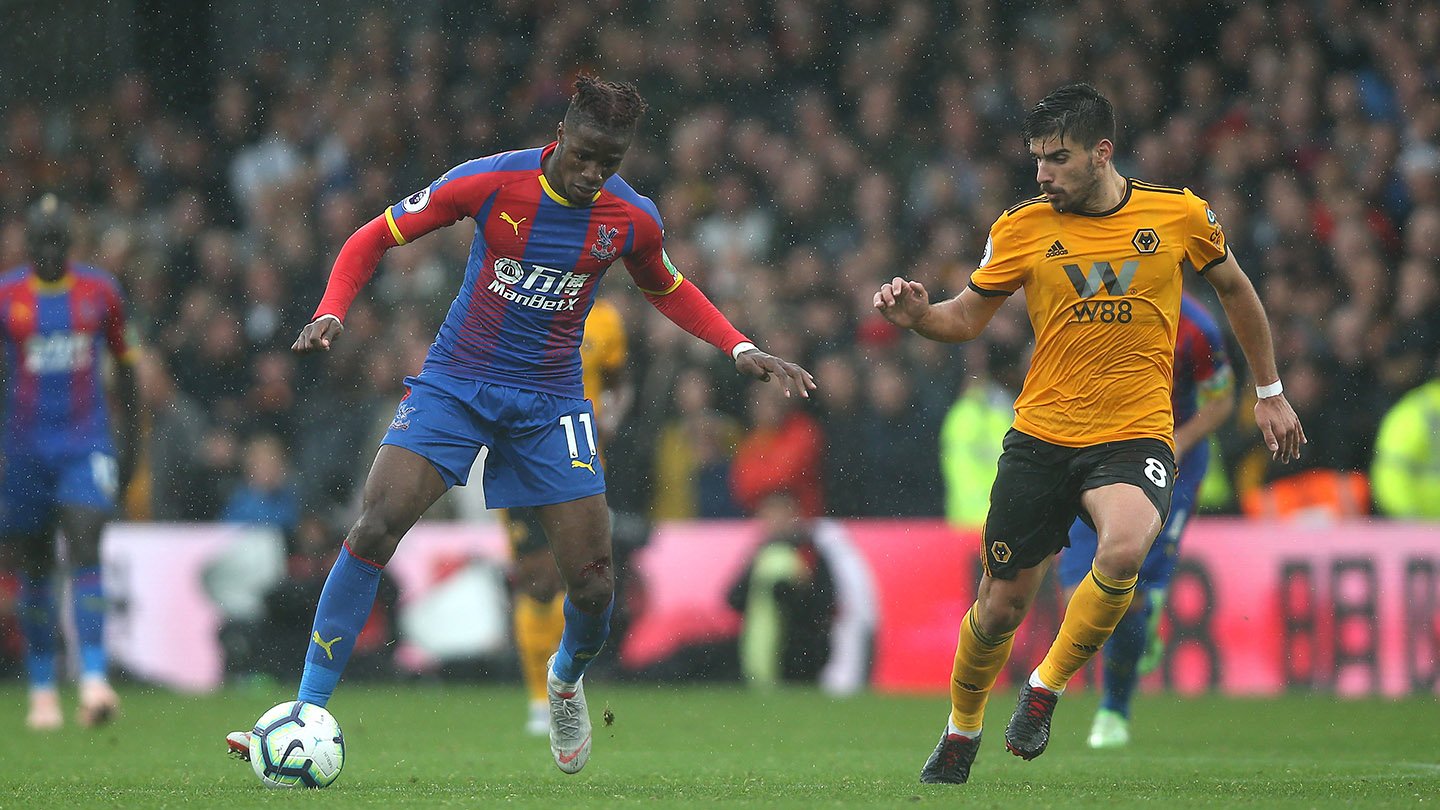 Over the years, Palace have enjoyed some memorable games against Wolves, including an iconic 3-1 victory in 2010 when Danny Butterfield netted a perfect hat-trick in less than seven minutes.

Below, he speaks with Palace TV about that astonishing game.

And if that's not enough for you, we've got some classic flashbacks from big games between Palace and Wolves over the years too, including the 1997 Play-Off Semi-Final and 1995 FA Cup Quarter Final. Watch them both below!