Revealing every change and COVID precaution at Selhurst as fans return

Crystal Palace have had time to prepare Selhurst Park for the fans’ return, having not housed a single supporter since 7th March this year.

That means, as with every break, a lot has been achieved across the stadium to improve your experience and the ground as a whole.

Before Selhurst opens its doors again for Palace’s clash with Tottenham Hotspur, the club’s Director of Operations, Sharon Lacey, explains every change to the stadium.

We’ve also listed every precaution against the spread of COVID-19 below, and ask that supporters follow each closely when required.

“Regarding the COVID side of things, we have hand sanitisers every 10 metres in the stadium. You will never be further than five metres from a hand sanitiser station.

“We’ve devised ways of having floor markings to keep it a one-way flow and we have signage across the stadium indoors for facemasks, PPA bins and that sort of thing.”

You can see a full list of precautions further down this page. 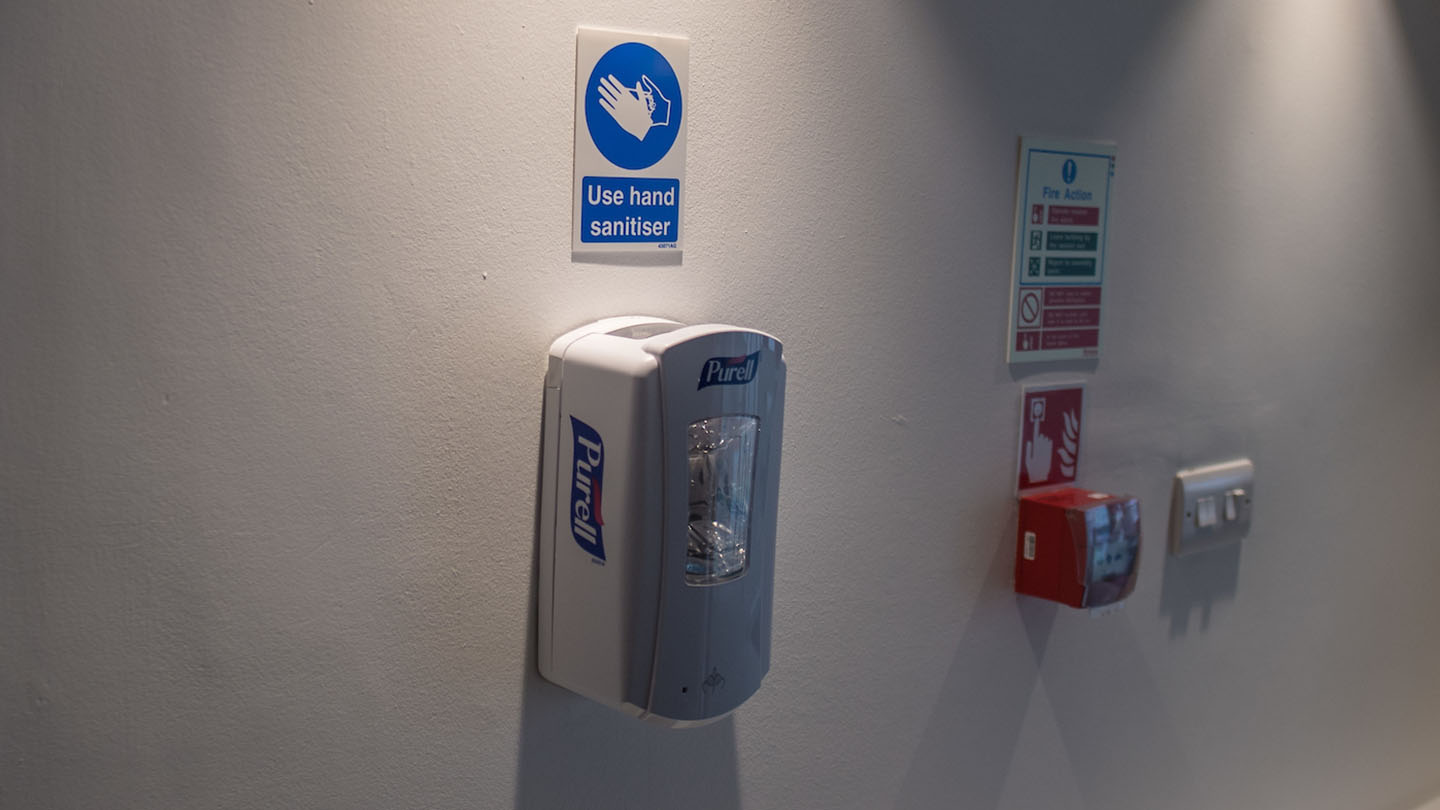 “With the away team changing rooms moving to portacabins outside, we’ve reconfigured the managers’ room so it’s bigger and Roy can have meetings with players or anything else he needs in there.” 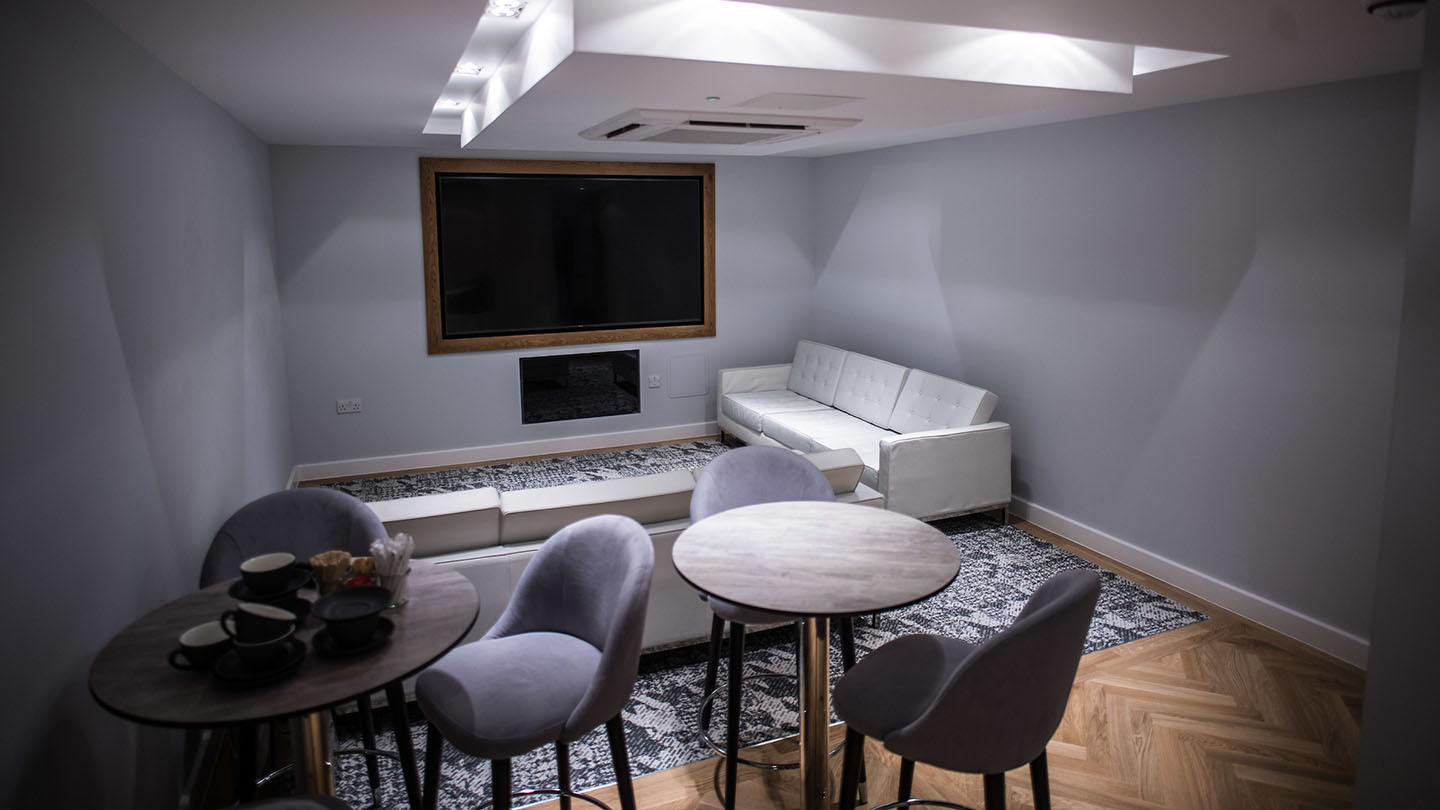 “The medical room is now bigger so they can fit an extra bed and more storage cabinets in.

“We’ve extended the showers so we can get more people social distancing and kitted out a temporary extension to the dressing room so they’ve got a proper space that allows for social distancing.

“The away dressing room is staying as it is now with the portacabins, hopefully. We wanted to move them off-site because the dressing rooms were so tight. Both teams now have much more space.” 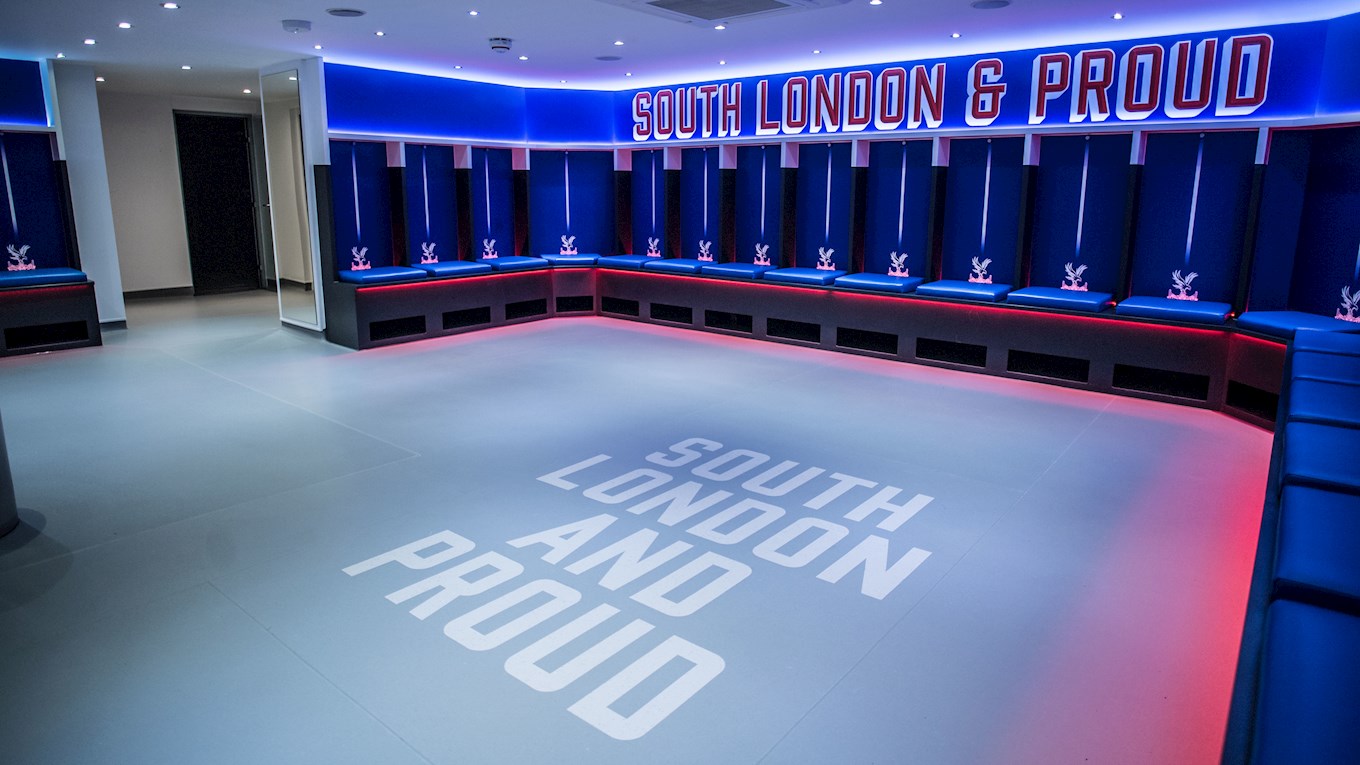 “We’ve obviously got a new sponsor so that signage has all gone up around the stadium. It looks really fresh and great.

“The famous Croydon Advertiser sign that’s been up there in the Main Stand the whole time I have - 10 years - and isn’t a sponsor sign, we took that down and there were four signs underneath it! 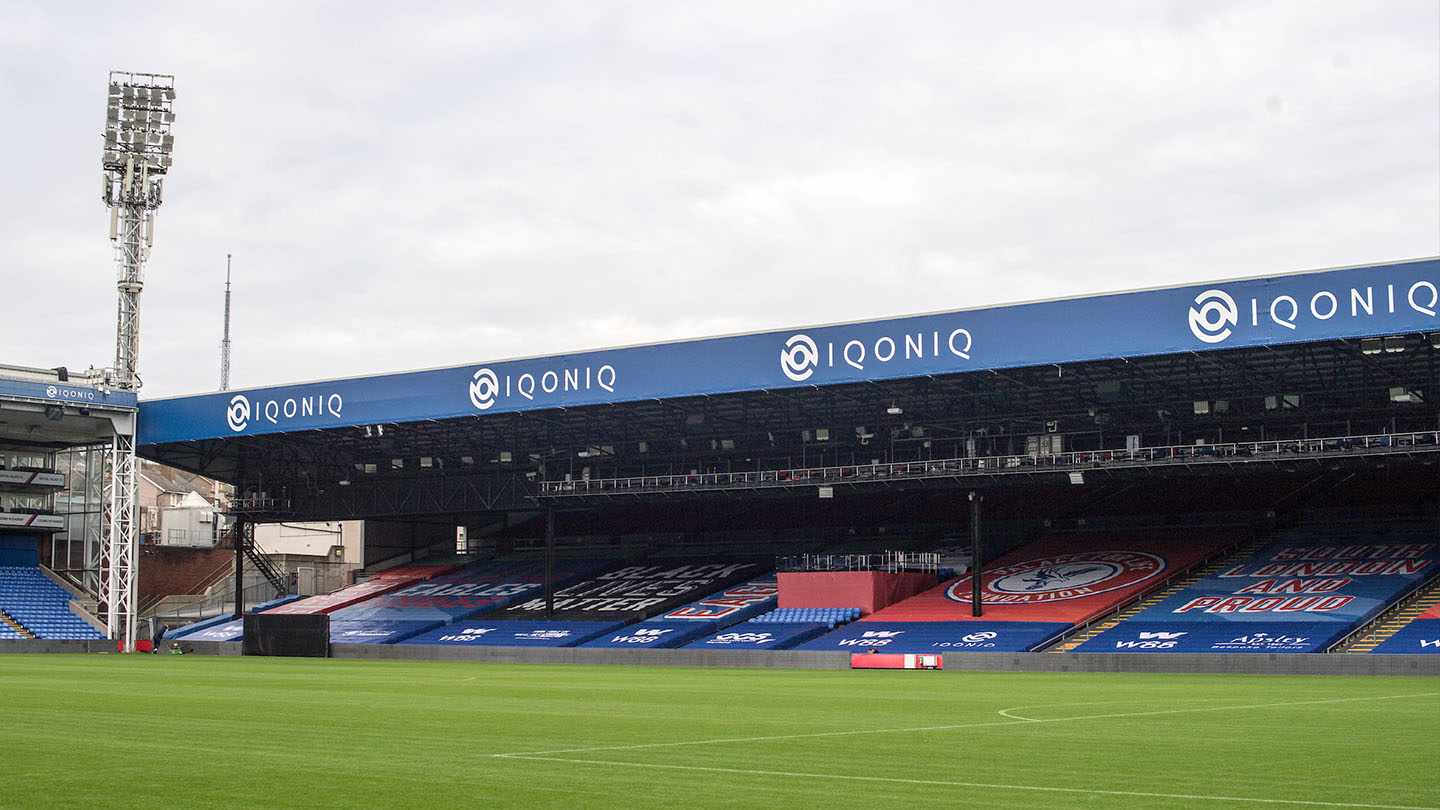 “We’re doing a complete signage overhaul after finding random signs everywhere! We’re re-doing them as a whole, updating them and giving the place a facelift. That’s an ongoing process.

“Furthermore, additional touches around the ground will be noticed like covering ceiling voids, upgrading LED lights, re-fitting the accessible ramp and platform and adding new wrapping around the portacabins.

“Supporters at the front of the Holmesdale will be glad to know we’ve also addressed the front gutter to prevent any leaks. We addressed the back of the stand last season, but working on a 45-metre roof is no small task.” 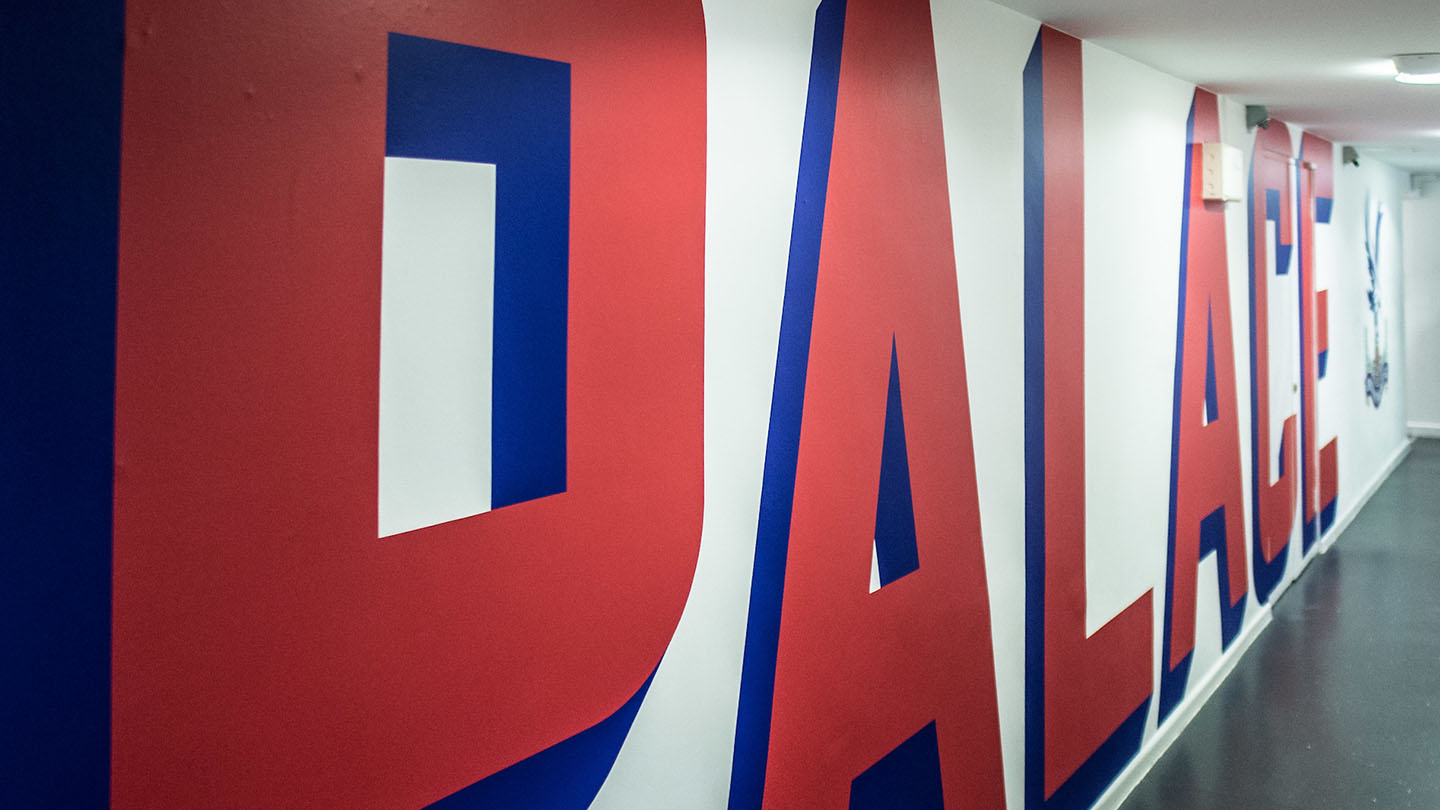 “A lot of people won’t notice this but we have to have noses on the steps and the paint has to be anti-slip. It seems like such a boring thing but we have 5,000-odd steps at Selhurst and every season we have to repaint them.

“Over the years, people have just repainted and repainted. We’re currently burning off the old paint and starting again. Stripping it right back, chipping it away and then painting it a couple of times to give it a uniform look.

“We also purchased step noses and it looks so smart. We’re in the process of making all the steps level, too. Someone will notice it, but not everyone!” 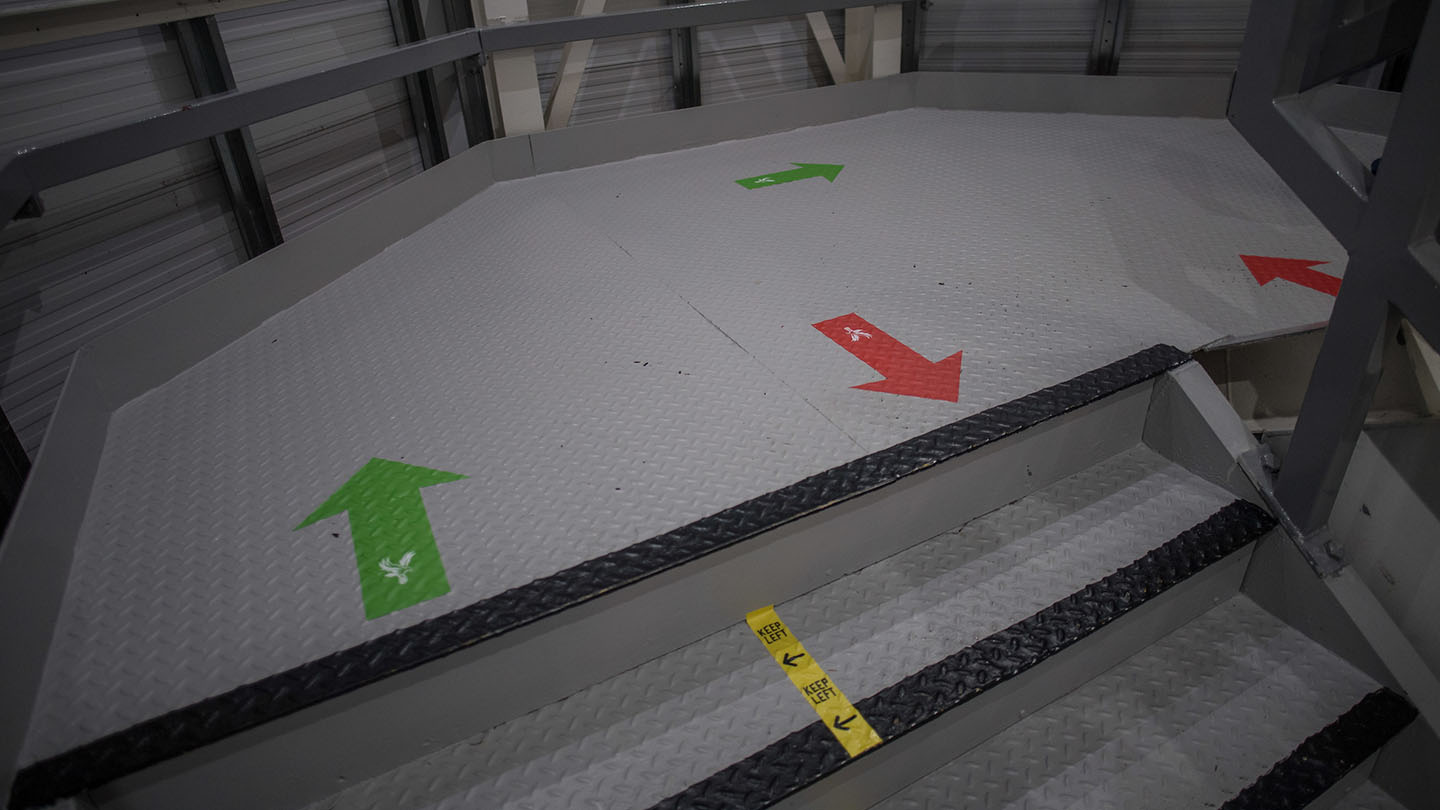 What happens to the behind closed doors seat coverings?

“We’ll keep them and maybe use them when we have friendlies and things like that. They look fantastic but we can’t use them with all fans back. For an event using two stands, like the Spurs game, we’ll keep the other stands covered.”

“We are always working to improve Selhurst Park. It’s a lengthy process on a large, historic stadium but we are constantly making changes across the ground.

“Each development is an ongoing process and we work stand by stand, with toilets being our next priority. We appreciate things take time and have to be completed in a staggered way, but slowly and surely we’re getting there. I’m immensely proud of the progress that’s already been made.” 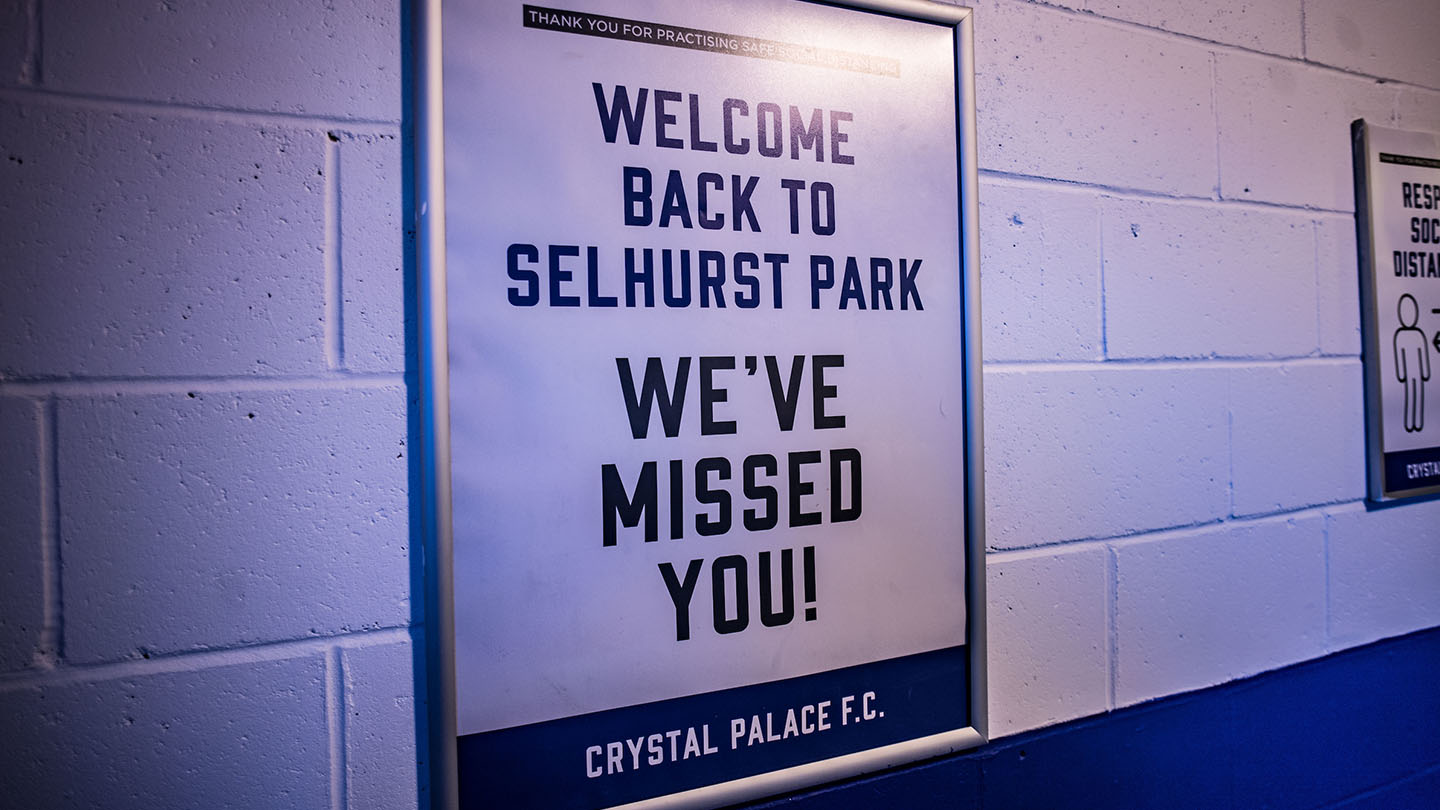 We greatly look forward to welcoming you back.