Barnsley’s home kit was red, and their away kit was blue. Unfortunately for David Flitcroft’s Tykes on 6th April, 2013, they were facing the red and blues. Neither kit would suffice.

“We were at the game and I was there early with a kit man from Barnsley,” recalls former Palace kit man Brian Rogers. “[Referee] Mr Keith Stroud came in and checked the kit like refs normally do. He looked at Barnsley’s and said: ‘You can’t play in that, it’s too close [to Palace's].’ They had the reserve kit but he wouldn’t have any of that, either.”

A solution was found, as Barnsley’s kit man triumphantly pulled out warm-up tops from his collection.

In what fast became Rogers’ repeated summary of Stroud’s opinion: “he wouldn’t have any of that, either.”

Barnsley had nothing left. Palace’s warm-up tops, naturally, also clashed with the visitors’ haul, and so there was only one alternative. “The only thing we could do was nip down the Club Shop and get some shirts from our reserve colours,” says Rogers, laughing. 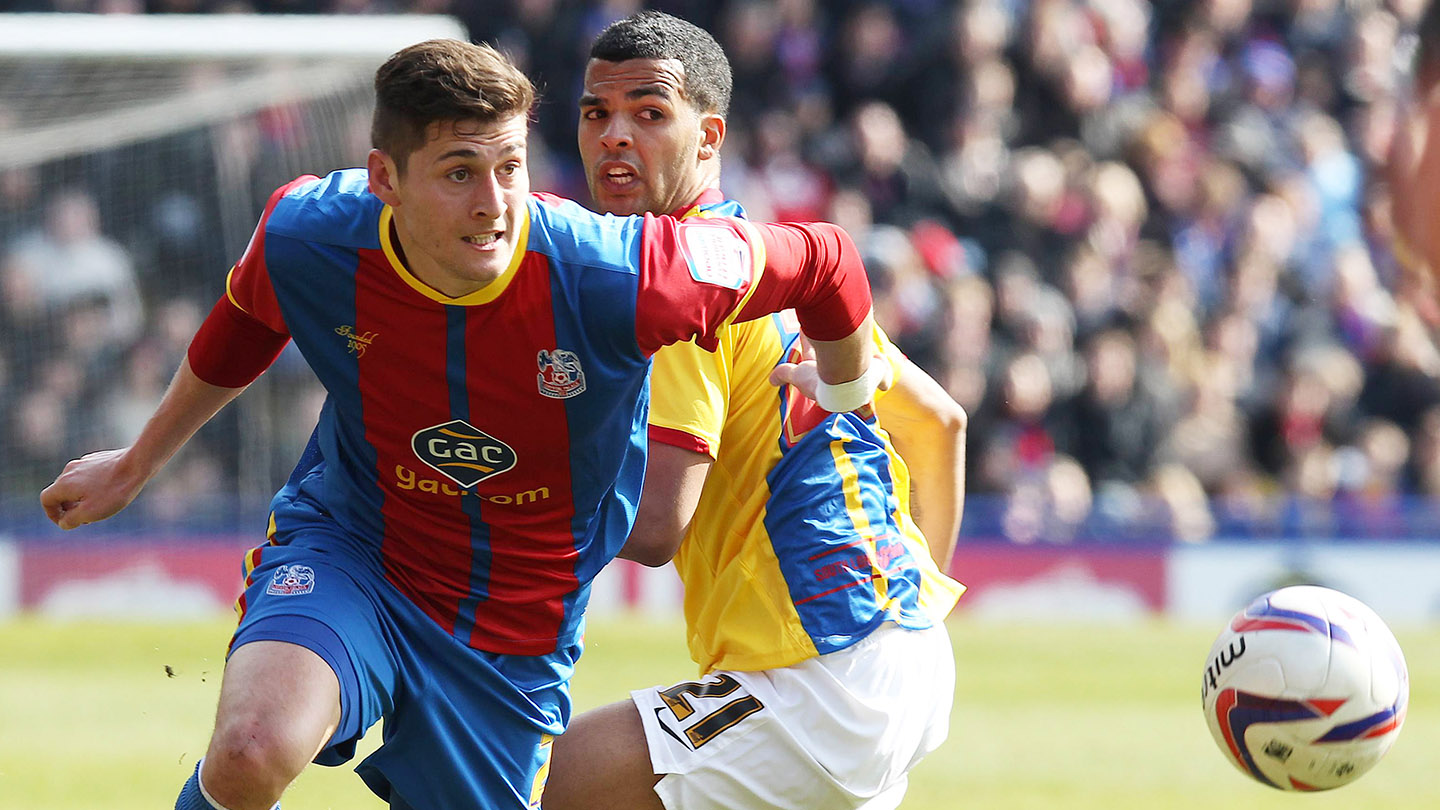 “They had to play in that - they weren’t very happy about it but that’s what they had to do.” Rogers laughs harder: “I think the club charged them for the shirts!”

Palace were pursuing their step into the Premier League when Barnsley came to Selhurst and donned their eye-catching yellow shirts - though they wore Barnsley shorts and socks, it should be noted - and were only six games away from securing their position in the play-off semi-finals.

The Barnsley clash sat between three consecutive losses and, after defeat to Ipswich Town, a four-game unbeaten run which kept Palace within the top six. All told, it was a critical moment in the Eagles’ season.

When Barnsley had to wear @CPFC's away kit at Selhurst Park 🤣 pic.twitter.com/Fv8qjum369

“It was weird,” says Jonny Williams, who played the full 90 minutes in midfield, “and it was a big game in our season. When I look back at the pictures, it’s so odd. I’ve still got some pictures of it and it’s almost like we were playing a charity game. 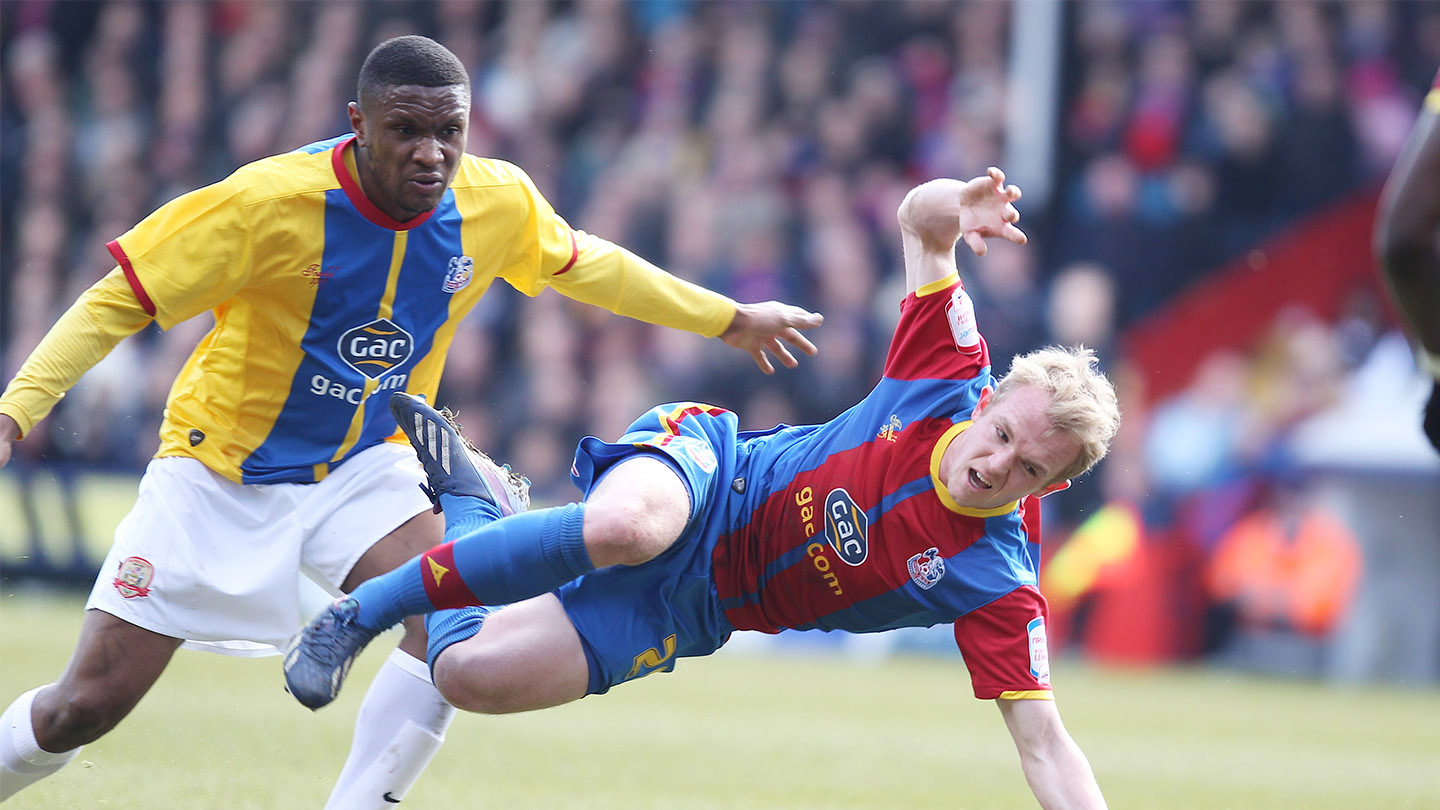 Behind the scenes, Barnsley’s staff complained about Stroud’s decision but the Palace changing room kept their mind on the task at hand.

“We were focussed on winning,” William says, “whether they were in our kit or their kit. I doubt the boys would have wanted to play against another team in our kit, but I don’t think we had any options.

“I’m sure there would have been someone kicking off but I was only 19 so I just kept quiet and did as I was told!”

“There was no reaction at all from our side,” Rogers confirms, “it didn’t really worry us.”

The game ultimately finished in a 0-0 draw, with Palace enjoying the slightly better chances. Around Selhurst Park, the football fans’ ever-present wit rang out gladly: ‘Are you Palace in disguise?’