Shefki Kuqi opens up about his escape from war in Kosovo, playing in the Champions League, Roy Hodgson and THAT incident against Wolverhampton Wanderers.

“What I’ve gone through in life, leaving my country and leaving my family,” he says, “these kinds of things: that’s pressure.

“I never felt that.”

For Kuqi, a career in football isn’t merely a record of games played and goals scored. It’s a life raft; the vessel that saw him transformed from a frightened, vulnerable refugee arriving in a new country at just 12-years-old, to the confident young man playing Champions League football just six years later.

The story starts much like any other: as a young boy, Kuqi enjoyed the security of a large family and a supportive community. Born to a Kosovan family in Vučitrn, in what was then Yugoslavia, there was little luxury, but plenty of spirit.

“Football out there is really crazy,” he says. “We didn’t have football pitches, so anywhere there was grass, that was it: we got a ball and started playing.”

Kuqi’s neighbour spotted his talent early on, and encouraged his parents to take him to a series of local teams for trials. So far, so normal. 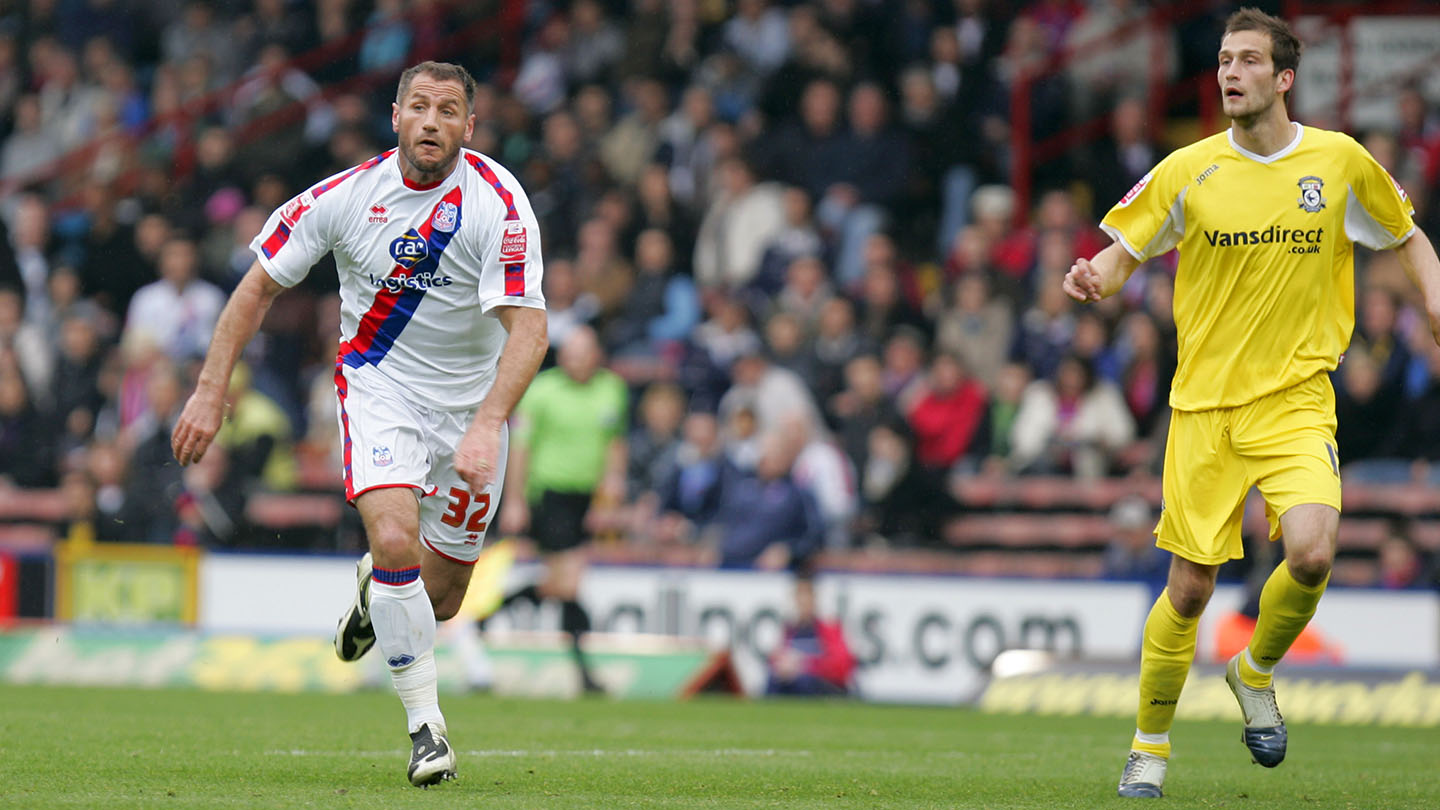 But not for him was the luxury of normal adolescent concerns: while most children ponder new friends and experiences, Kuqi was thrust into a world of chaos and conflict that someone of his tender age could hardly be expected to understand.

There’s a definite Hollywood quality to what follows: a young man, his childhood disrupted by politics beyond his comprehension, overcomes adversity and fulfils his dream, making his family proud.

But war isn’t a fairy-tale, and real life has no script.

In 1988, reports began to emerge of Kosovans being burned out of their homes, attacked and even killed, while Yugoslav president Slobodan Milosevic began signalling his desire to cleanse the country of its ethnic diversity.

Kuqi’s family took the gut-wrenching decision to leave all they knew behind and flee.

“It was very hard…emotional. Leaving all your family and friends to jump on a train to go to a country we’ve never heard of before. You don’t understand these things because you’re still young, so it was like: ‘Why do we have to go?’”

With little luggage to avoid arousing suspicion, they took the train via Belgrade to Gdansk, where a boat would carry them the final step of the journey to Finland; in some parts of Yugoslavia they were afraid to speak, lest their accent give away where they were from.

“We left in the evening. My Mum’s parents lived by the train station, so we just walked across the road and left.

“I felt fear. There are loads of things going through your mind. We just had to be quiet.

“We didn’t have any visas or documents, so there was fear that we could be sent back home.”

Kuqi did not take to life in Finland.

“It was absolutely horrible. You don’t speak the language, it’s a different culture to what we were used to. It was so cold – it was like minus 20 or more.

“The life was totally different to what we were used to. It was really tough to accept.”

What made it worse were the reports of destruction from back home. 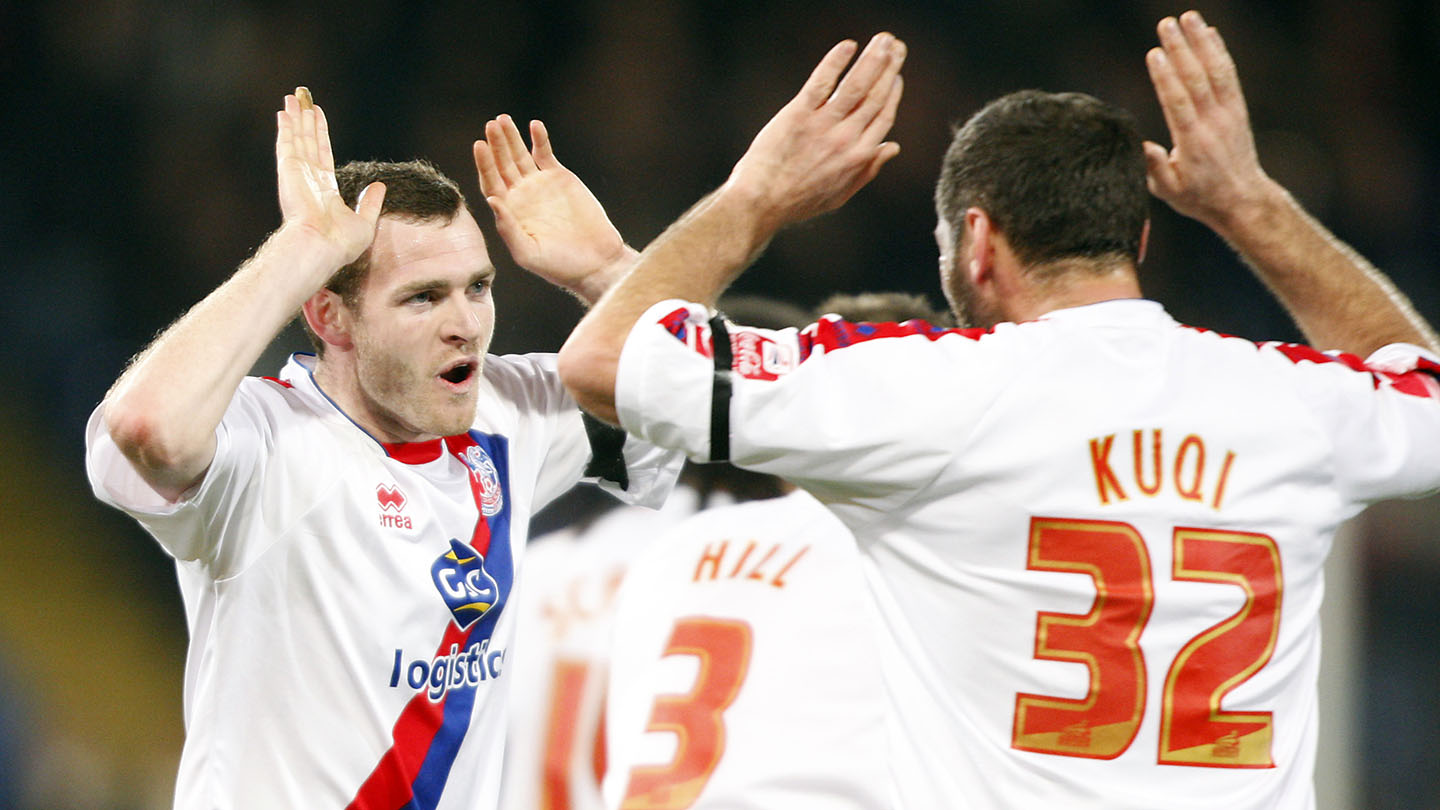 “When they started the war, you watch TV and see the things that are happening there to families, and you think: can you help them? And then all of a sudden you realise you’re tied, you can’t help them from here. You just pray that they will survive.”

Initially, Kuqi found that, instead of offering him an olive branch, football turned its back.

“We were some of the first foreigners in Finland, and in the beginning they didn’t want to accept me. It was really tough.

“But because of my love of football I just could not give up. I used to be mad: I would get up in the morning and go cross-country skiing to keep myself fit. I used to take my brother on a bicycle, and I would run while he would cycle alongside.

“I wanted to make sure that I was ready and I was fit, so that they cannot give the excuse that ‘you’re not ready for our team’.”

Years of hard graft followed. Kuqi’s first side played in the fifth tier of Finnish football, where on some days only three players would turn up for training. His second meant a round trip of 100km to reach the training ground; he never missed a session. At his first top-flight side, he would have to work during the week, cleaning the stadium, cutting and watering the grass and painting on the lines.

But his determination paid off, and by 18-years-old he was at Finland’s biggest club, a league winner and playing in Europe for the first time. It reminded him that, to compete at this level, the hard work would have to continue.

HJK Helsinki were drawn alongside Bobby Robson’s PSV Eindhoven in the group stage. There was a simple game plan.

“Our assistant coach said: ‘if we keep [Ruud] van Nistelrooy out of the game, I think we have a chance.’ We lost the game 3-1, and Van Nistelrooy scored a hattrick!”

It was a formative experience.

“I used to feel a bit nervous before big games, but after the first Champions League game, I kind of got a different feeling. I just wanted to play. The nerves kind of went away.”

Having moved to England – another hurdle to overcome, after an initial move to Wolves fell through when his agent failed to turn up – Kuqi found himself at Palace, where his early days again proved a struggle. 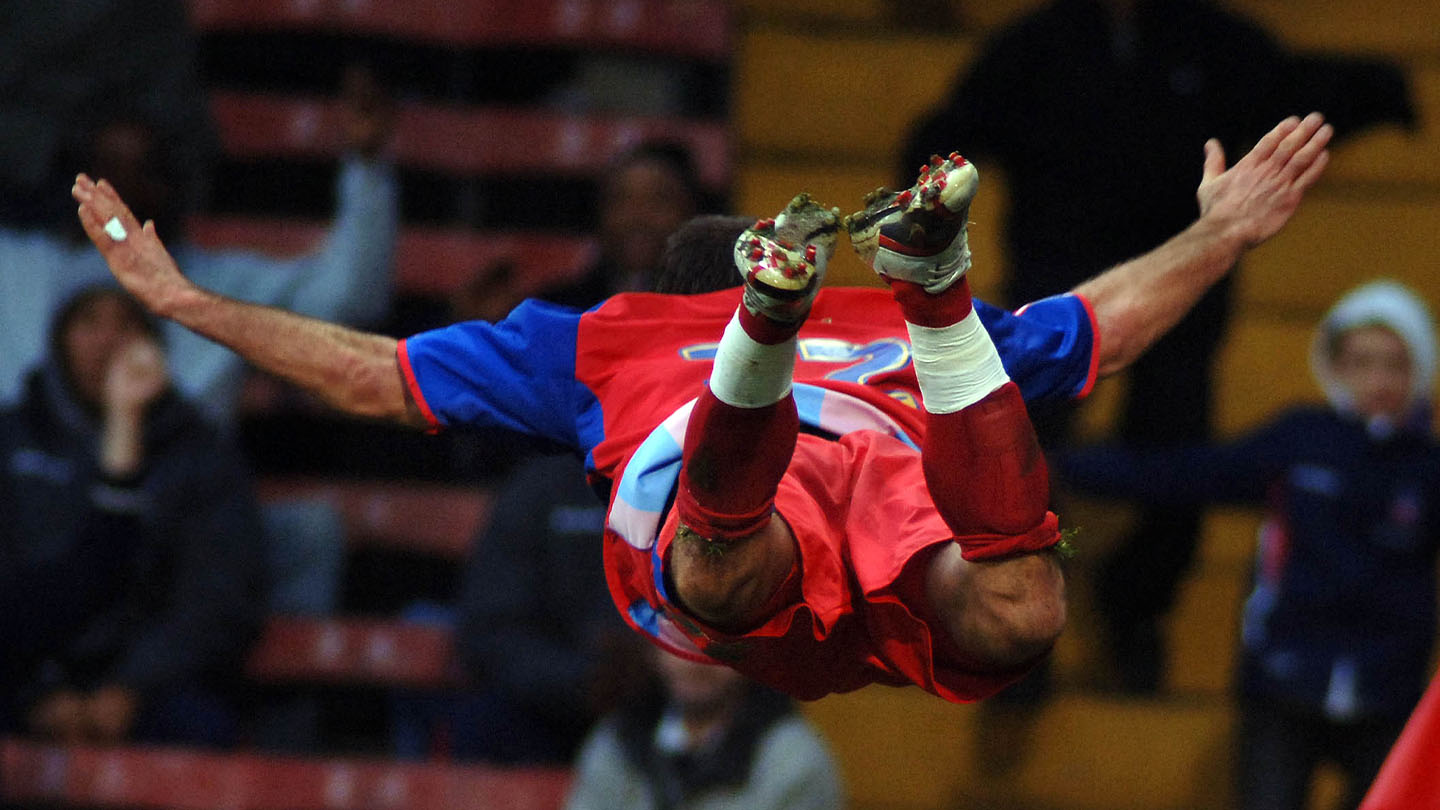 The tension came to a head when he was substituted against Wolves, appearing to make an offensive gesture to the fans and immediately placed on the transfer list by Neil Warnock.

Kuqi maintains he was unaware of the seriousness of his actions.

“I will never accept it. I didn’t do what has been said. I was shocked after the game. I wasn’t allowed to be part of the first team, and I used to train with the kids.

He was eventually recalled and became a key part of Palace’s side – winning many fans back in the process.

“I always have a really good relationship with fans because when they see me playing, they see what I was all about. I always worked harder than anybody. I think the fans understand that and they saw it in me.

“In life, I’ve gone through much harder things than being dropped under one manager for one thing. For me, fans are everything, and I always try to have a lot of time for them off the pitch. I’ve been at so many clubs and I have a good relationship with the fans, so that tells me everything.”

The iconic ‘flying Finn’ celebration was one thing the fans adored. Some managers, however, weren’t so keen.

“Joe Royle used to say to me at Ipswich: ‘You have to stop doing this. If you injure yourself, I’m going to fine you.’ I said ‘Gaffer, you’re free to fine me.’”

It was Roy Hodgson, who Kuqi worked under with Finland and Fulham, that left a lasting impression.

“He’s a top guy – I don’t have enough words to describe what a gentleman he is. The experience, the way he trains. If I have to follow somebody, it will be him. Even today, he’s always on the training field doing the work.”

Kuqi’s managerial career has yet to take off, but if his journey to this point has taught him anything, it’s that only hard work can help him get there.

So far, that mantra has proved to be true.

It’s a remarkable journey, made possible by a determination and resolve to turn adversity into opportunity.

So what would Kuqi say now, if he had the chance to speak to his former self? What words of advice would he give to that terrified young child about to start an uncertain future in a strange new country?

Without a pause, he answers emphatically.

“Believe in yourself, and never give up.”

Members can read an extended version of this interview in this month's digital magazine. To become a Member, click here. Otherwise, test your knowledge of Kuqi's Crystal Palace career by taking the quiz below!