Snowy south London: How Selhurst's looked in white through time

With SE25 covered in a thin blanket of snow, we've made like every other Londoner and whipped out the photos.

In recent years, it's been a rare sight to see the capital's top-flight pitches coated in white - with cutting-edge technology, blokes with shovels and mild English winters leaving Selhurst, generally, pretty green, red and blue.

But that's not always been the case.

In the gallery above, you can see a few rare examples of where photographers have been on hand to capture SE25 in the throes of winter.

Starting in 1965, the images show Selhurst with its old terraces and referee Ken Ashton deciding if the all-white pitch was safe to play on. If you're curious, he and his pitchfork concluded it wasn't.

Next, we move into behind the scenes of a Bristol Rovers clash before former Eagle Alan Irvine battles Nottingham Forest with a rudimentary winter ball.

Then we come to a Boxing Day clash between Palace and Portsmouth in 2004. After delaying kick-off to handle the elements, the south Londoners hosted their Premier League rivals in a 0-1 loss.

The BBC, in a typical sports reporter intro, described the game in the following:

"After the game had survived a morning pitch inspection, the kick-off was put back three times because of a problem with the Selhurst Park pitch.

"With no undersoil heating, the playing surface was covered by a giant tarpaulin over Christmas - and Palace's ground staff took a long time to clear a heavy layer of ice which had collected on top of the tarpaulin, preventing them from winching it back. 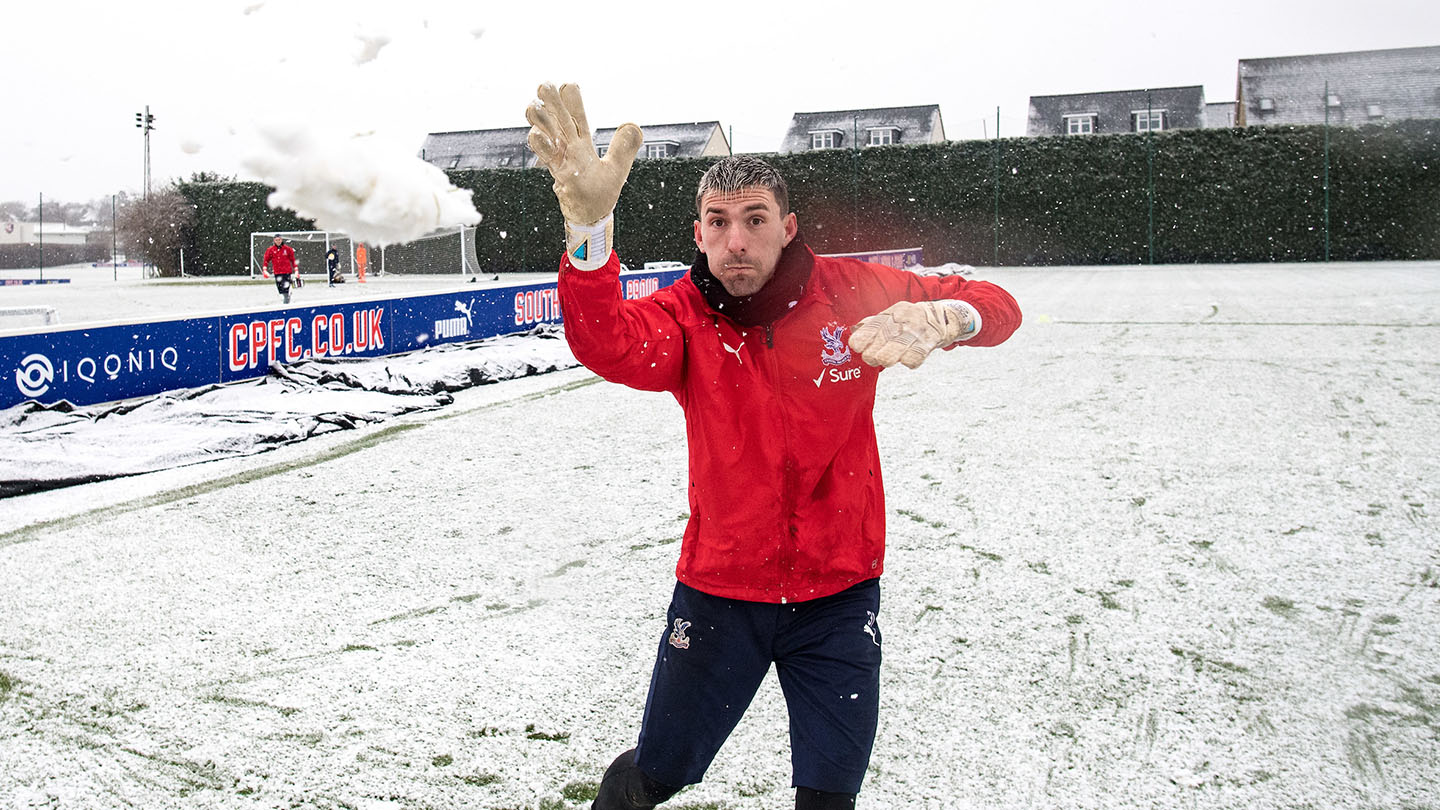 "But when the game finally did get under way, 42 minutes late, it was Portsmouth that were nearly caught cold."

Finally, 2010 brought more snow to Selhurst and this time caused a postponement - the Eagles would have to wait until March for a home clash with Bristol City.

Today, there are few fears around Palace's chances of competing v Burnley on Saturday but, with harsher weather forecast for south London, keep an eye out for a still-snowy Selhurst.

Selhurst remains one of south London's most sought-after venues - find out more about hosting an event or hiring one of our spaces here.