In a wide-ranging interview with Palace TV, Steve Parish provided Crystal Palace supporters with several major updates from the club.

The Chairman spoke at length on a variety of topics, revealing his views on the outstanding progress at the Academy, an update on the Main Stand redevelopment, and an honest assessment of the club's finances in the midst of the Covid-19 pandemic.

You can read a taste of what he discussed below and, to hear the full update, just click on the video below.

"I don’t think there will be a better Academy, facilities-wise, in the country. There will be some that are probably as good, but there won’t be a better one and there certainly won’t be one in such an inner-city area surrounded by so many kids that we can help. From a footballing sense, it’s already helping recruitment and retention.

"Ten Academy players have been training with the first-team this week while everyone’s been on international duty. I’ve had an hour-long conversation with Roy about the kids in our Academy.

"The future looks good but everybody needs to do the work to get that last step and get more players in the first-team."

"It’s no secret: we’ve got work to do. The average age doesn’t win or lose you games but obviously there’s a time limit on footballers in terms of physical ability to perform. So we’re acutely aware we’ve got to make smart decisions.

"We need to look forward to the summer - maybe January, maybe the summer - and continue the work we did this summer; continue to be targeted in our approach, make sure everybody’s on the same page - that me, the manager, Dougie [Freedman] are all working to the same goal."

Club finances and the impact of COVID-19

"For most of the mid-range Premier League clubs it would be the same: it’s a gross [negative impact] of around £26 million. There are some savings on that but that’s the gross number we’re forecasting. It may improve slightly if we can get some fans back... It hasn’t had an insignificant impact." 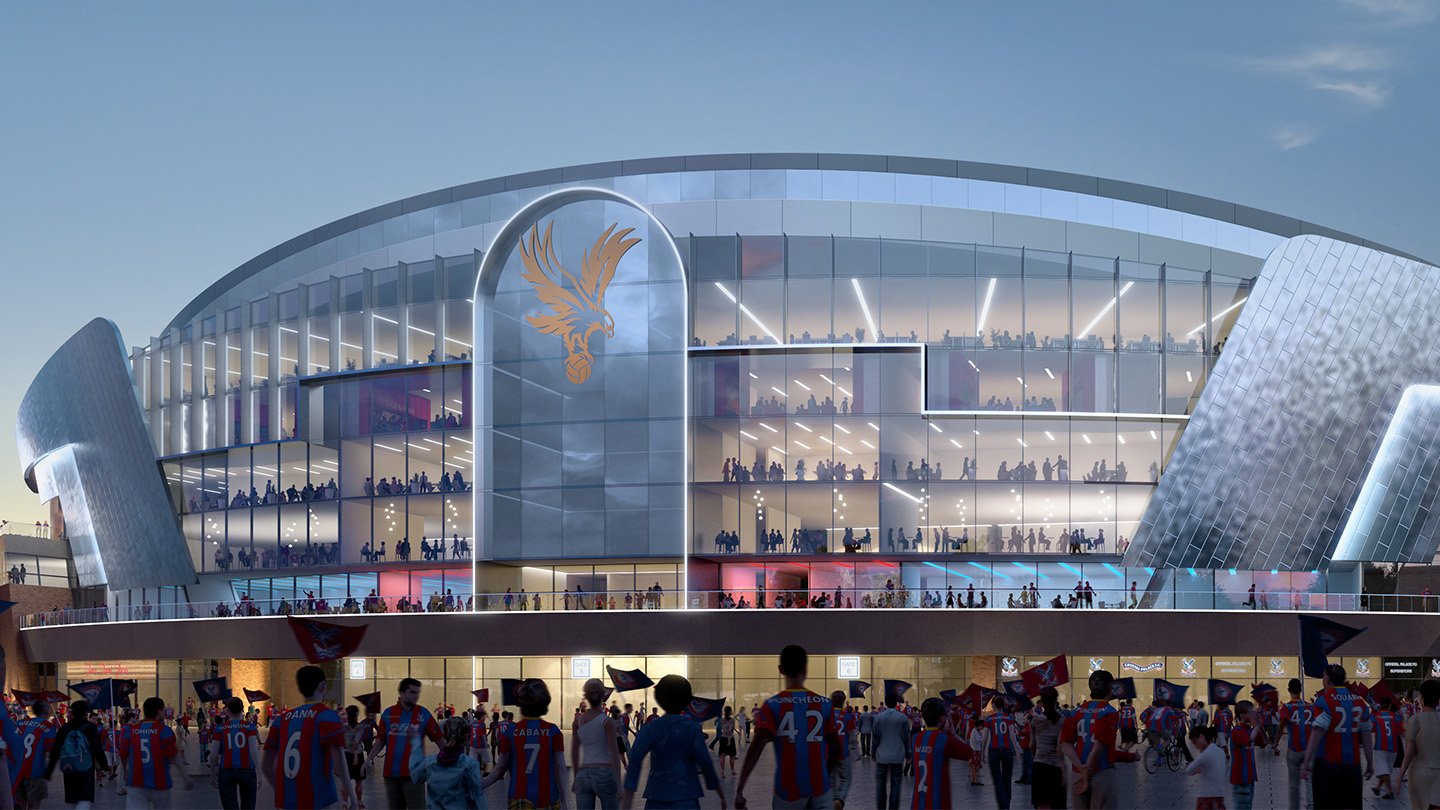 "The biggest stumbling block right now is we need a small sliver of land from Sainsbury’s.

"They’re a commercial organisation, we understand that, but I think what they’re asking for is ridiculous and, at the moment, they’re blocking the project. It’s fundamentally a ransom strip and they’re holding us to ransom. So I hope that we can get somewhere negotiating with them."

"It's had its ups and downs but I think if somebody had said the day I walked through the door that this is where we’d be, we probably would have settled. I would definitely be my own worst critic and look back on things and think: ‘I wish we hadn’t done that.’ But, nevertheless, I think we have to be fairly happy with where we are.

"What’s really good, I think, about this club are the supporters that we have, the support we get and the understanding... The supporters want slow and steady, they understand this club has tried to get places very quickly in the past and suffered as a consequence.

"We would all like it to go quicker at times, of course we would, but I think if we can keep doing the things we’re doing and keep moving the club forwards in the way we are, maybe we can get nearer to that 100%."

READ NEXT: Steve Parish: The full story since 2010