The new boys: What to expect from Leeds, West Brom and Fulham

Last night’s play-off result confirmed the third and final team to secure Premier League football for 2020/21, as Fulham overcame Brentford 2-1 in extra time to ensure their return to top-flight action.

The result sees Fulham earn promotion for the second time in Palace’s latest Premier League spell and means they will join Leeds United and West Bromwich Albion as the season’s new boys looking to consolidate their success.

They’re each big clubs with top-flight experience, but how much do you know about Palace’s newest opposition? We’ve got everything you need below.

Leeds: After finishing third in 2018/19 and missing out on promotion through the play-offs, Marcelo Bielsa’s Leeds finally secured their top-flight return, seeing them resume their place for the first time since 2003/04.

The Whites finished champions by a clear 10 points, ensuring promotion on 17th July and the league title on the 18th.

They spent much of the season at the top of the table - not once falling out of the top five and spending 19 out of 46 matchweeks in first place.

A blip in results between mid-December and mid-February - two wins from 10 games - threatened Leeds’ push, but Bielsa’s men responded emphatically before and after the restart, losing just one of 15 league games and winning all of their last six. 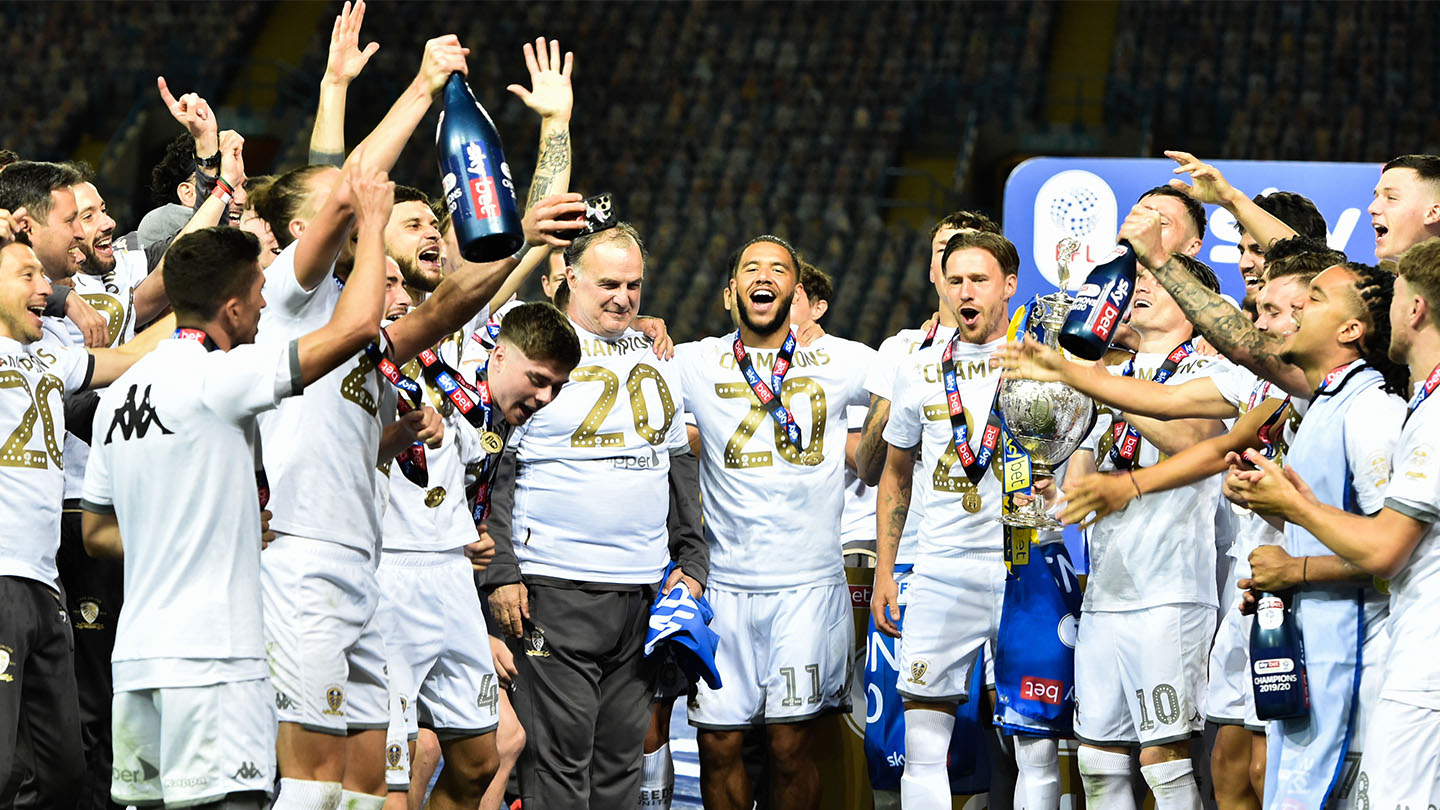 West Brom: West Brom finished as runners-up, two points ahead of the play-off places but eventually a way behind Leeds.

After an unbeaten start, the Baggies spent much of the season in first place - with five more matchweeks leading the pack than Leeds had overall.

But Slaven Bilic’s side allowed their form to drop off in the crucial final 11 games, winning just three times and collecting only 14 points. It was here that Leeds took advantage and pushed their way to becoming champions. The Baggies’ promotion was confirmed after a draw with Queens Park Rangers when Barnsley defeated third-place Brentford.

They too missed out on promotion in 2018/19 in the play-offs, and have now secured a return to the league they’ve spent 12 seasons in before.

Fulham: Like Palace, Fulham have secured their last two promotions through the play-off final.

The Cottagers overcame Cardiff City and then Brentford after finishing fourth in the league, with Scott Parker’s charges securing a return to the top-flight at the first time of asking.

After an inconsistent start to the season, Fulham remained in the play-off places from November onwards. An unbeaten run of seven games to close out the campaign ensured they cemented their fourth-place spot without wavering and saw them enter the play-offs as its most in-form team. 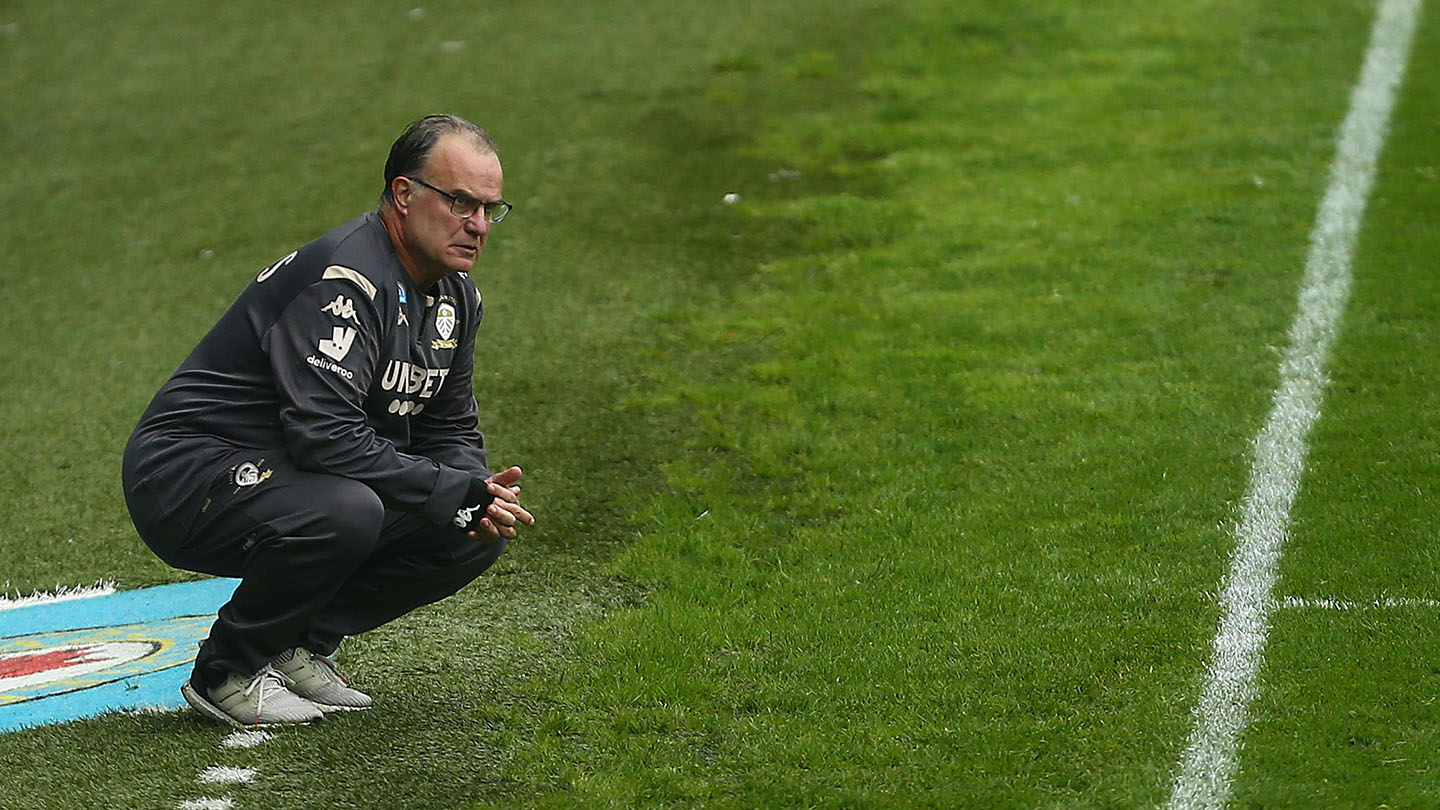 This season: what to expect

The story of one of England’s biggest clubs returning to its assumed natural place after 16 seasons has been well documented. Leeds supporters have long yearned for their re-establishment in the Premier League and have endured a bumpy journey since relegation in 2004.

After cruelly missing out on promotion in 18/19, Bielsa’s Leeds showed drive and resolve to maintain their effort for 19/20. They are unlikely to let this slip.

And with a large fanbase and battle-hardened, promotion-obsessed squad, Leeds will have determination and pride willing them to success this season.

West Brom have to prove themselves after a slow end to the Championship season. Where Leeds finished as clear victors and Fulham burst over the line with momentum, West Brom will have to remind the footballing world what saw them earn such success in 19/20.

Both the club and Bilic will be looking to reinstate their Premier League credentials, with the Baggies slipping from the top-flight in shock fashion three seasons ago and Bilic departing West Ham in 2017.

The Baggies will have to tighten up defensively if they are to succeed in 20/21, conceding 10 and seven more goals than Leeds and Brentford respectively. 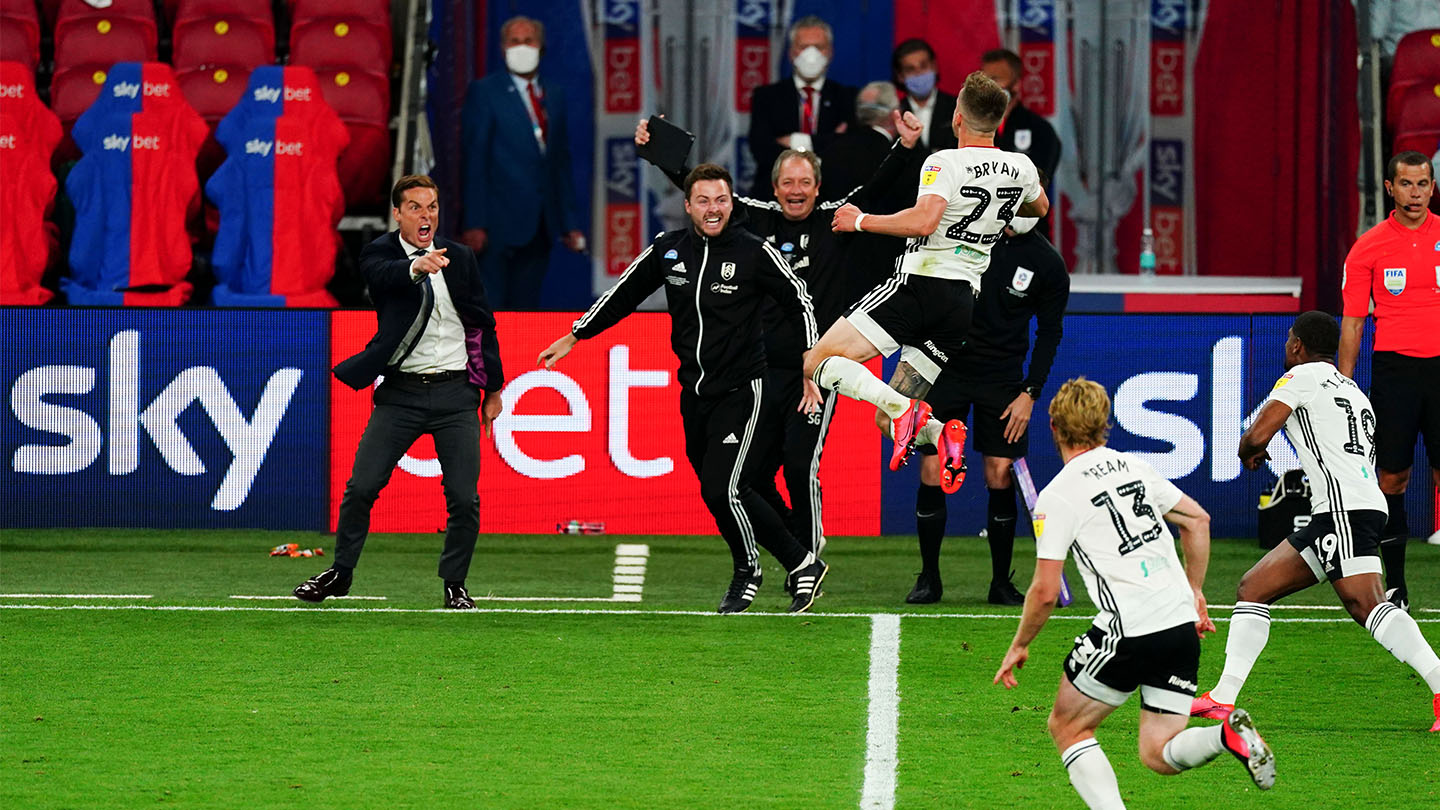 Fulham will be striving for greater consistency in this Premier League campaign. After spending big without return in 18/19, they are likely to focus on their current core players and aim to build for the long-term with Parker in the dugout.

And with such a short turnaround between seasons, looking to sustain their recent form is not over-ambitious. The Cottagers will seek out a smoother campaign that enables them to gradually cement their Premier League place once more.

Their relatively solid defensive record (fourth best, though behind West Brom) in 19/20 and ability to guard a lead will stand them in good stead.

Leeds’ key strength comes from the sidelines, with manager Bielsa masterminding an upturn in the club’s recent fortunes. Since his appointment, Bielsa has steered Leeds to third-place and first-place finishes after ending up 13th before his arrival.

Manchester City manager Pep Guardiola has described Bielsa as the best coach in the world, and his record speaks for itself, winning multiple individual and club accolades.

If Leeds are to succeed upon their top-flight return, Bielsa will be the man to credit. 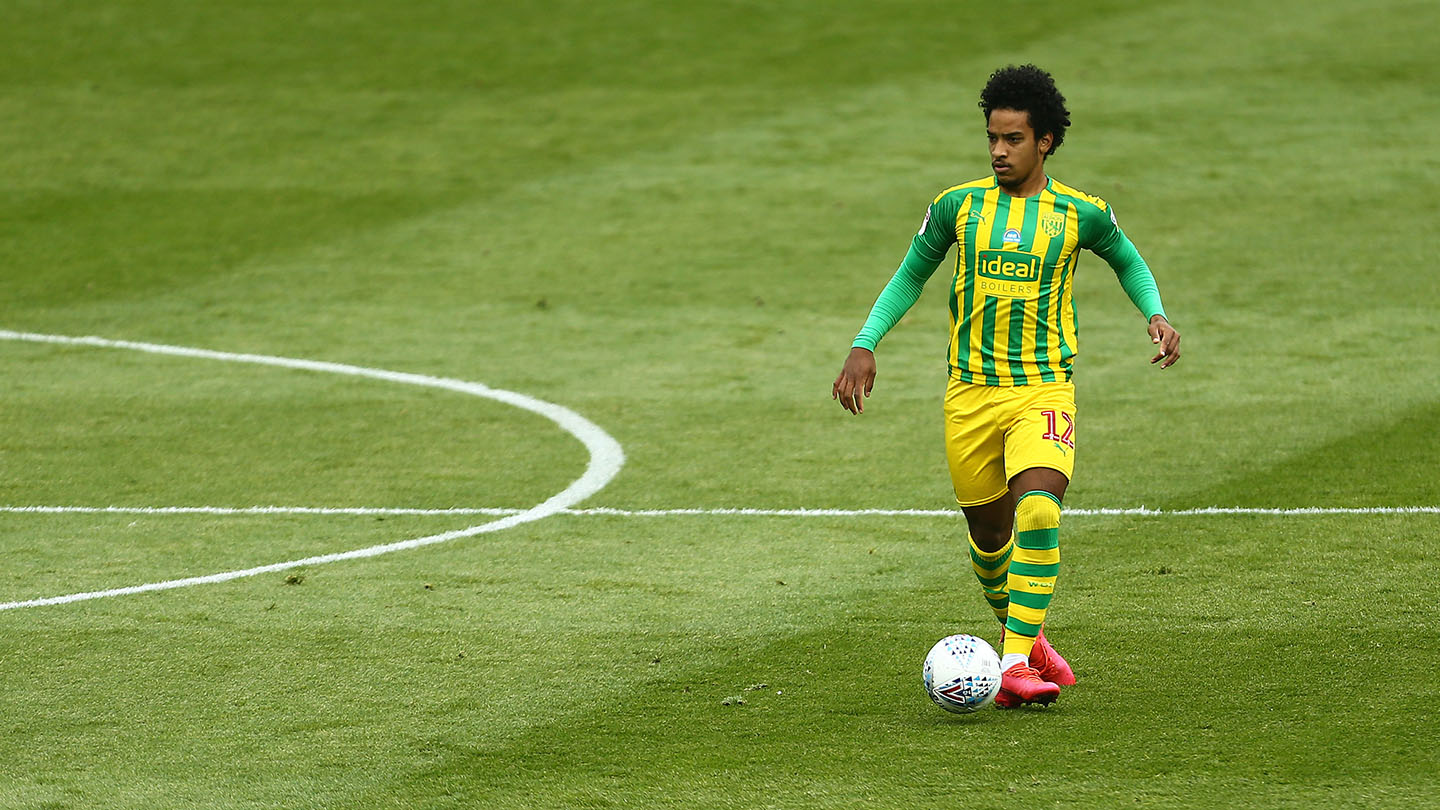 Baggies supporters’ Player of the Season, Brazilian playmaker Pereira enjoyed a stellar campaign across 19/20. Netting eight league goals and 16 assists, the 24-year-old was crucial in West Brom’s success. Pereira claimed a hat-trick of assists twice - one in a 5-1 win over Swansea City, a game he also scored in, and one in a 4-2 victory over Hull City in July.

Pereira’s career in West Bromwich began on loan from Sporting CP, but, understandably, the Baggies triggered a buyout clause to secure his services in the coming years.

He will undoubtedly be one to watch this season.

Mitrovic’s Premier League calibre is well known already, and the Fulham forward proved his quality in the Championship emphatically.

Netting 26 goals, he was Fulham and the league’s top goalscorer. Injury restricted his involvement in the play-offs, but Mitrovic’s decision to stay with Fulham and help them secure promotion was crucial in their success.

His 21 goals from 77 Premier League appearances prove he has the ability for the top-flight and, playing in the form of his career, Mitrovic will provide a key, worrying threat to teams across the league.

READ NEXT: Lewington gives dugout insight as he talks through sideline instructions