The Proclaimers, 14 heroes and a Sheffield pub… Inside survival in 2010

2nd May, 2010. John Pemberton and Paul Hart walk into a small pub in Sheffield. Pemberton knows the owner. The pair order a drink and sit around the corner, finally somewhere quiet enough to stop and think. Neither are employed by Crystal Palace anymore but, barely an hour before, they had led the club from the brink of collapse and onto a platform for future Premier League stability.

‘Thank God that’s over,’ they thought. The Palace squad travelled back to south London via a hectic, fan-filled petrol station, but their first-team coach stayed in Yorkshire, returning to his family and a new job with Sheffield United.

Before, two months to the day, Pemberton joined Palace with the club lingering at the foot of the Championship, docked 10 points for entering administration and fighting for their existence.

“We had to get organised, not really knowing what the team’s like,” Pemberton reflects 10 years later, after a day’s training as manager of Chesterfield. “The first thing you do is understand what dressing room you’re walking in to. Is it fragile? Has this had an effect?

🎥 Looking back on our 2018 interview with Paul Hart, ten years to the day since his appointment as Palace manager. #CPFC pic.twitter.com/3s7hegxwt7

Palace endured eight games in the month Pemberton took over, as he, Dougie Freedman and manager Paul Hart stepped in following the departure of Neil Warnock. The trio worked together years before at Nottingham Forest, with Freedman playing, Pemberton coaching and Hart managing.

They got off to a strong start, beating Sheffield United 1-0 in their first game. But things took a turn for the worse, and the Eagles collected just two points from their following six matches.

The next win came at Vicarage Road, with Pemberton, Freedman and Hart guiding Palace past Watford 3-1. Despite staring into the abyss and their torrid form, the south Londoners were in high spirits about their push for safety. 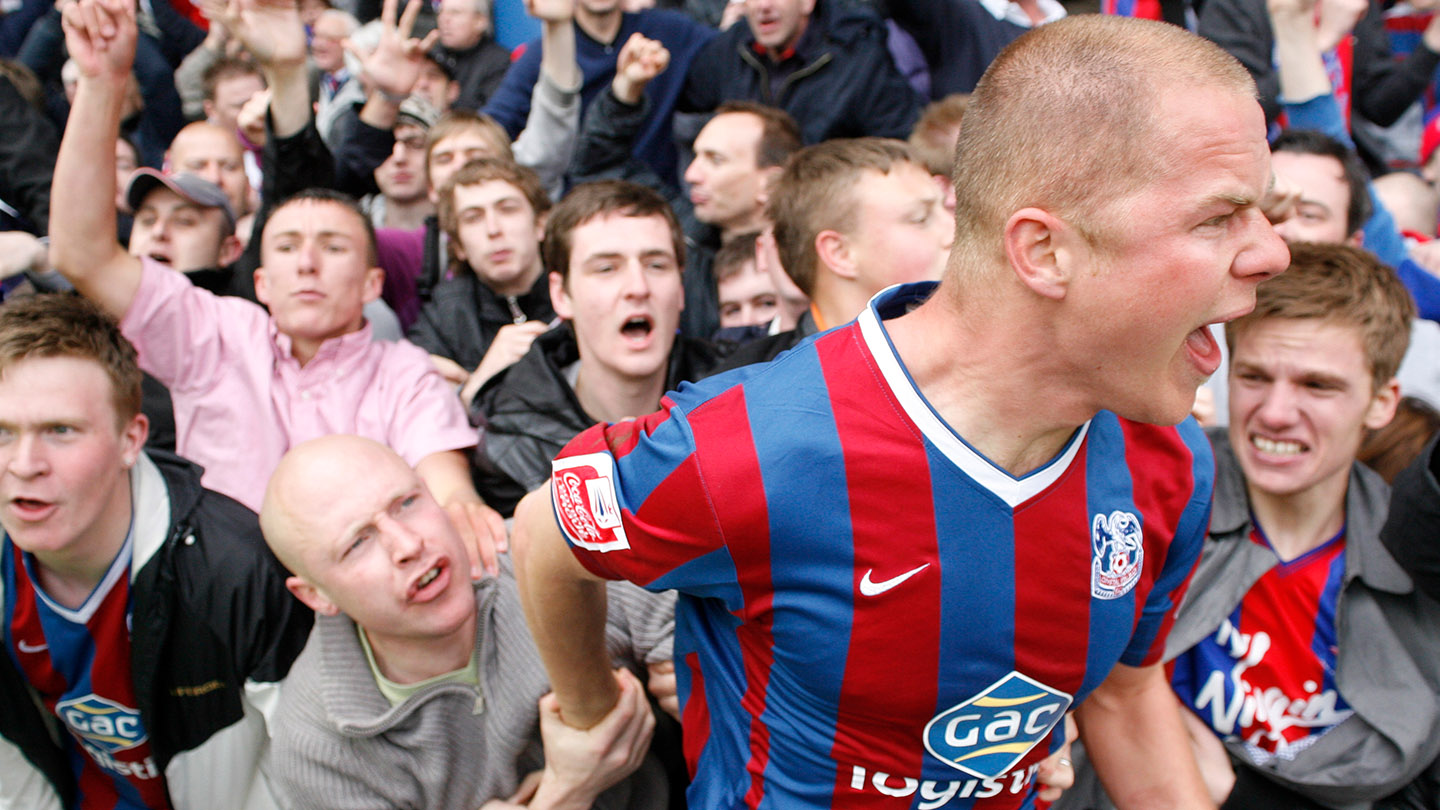 “They used to put that stupid song on,” Pemberton recalls, stopping himself just short of singing, “I Would Walk 500 Miles [sic]” by The Proclaimers.

“We played away at Watford. We went there and it was a night match. The players put that song on, opened the door so everybody walking past could hear them, and they just jumped around, singing it at the top of their voices.

“You do your initiation so I had to sing a song anyway in the hotel [after joining] - you just muck in, don’t you? I’d always do a little bit of Oasis, I put on a bit of Oasis or Arctic Monkeys.

“It’s alright doing that, but then you’ve got to back it up - and the beauty of that lot was they backed it up.” 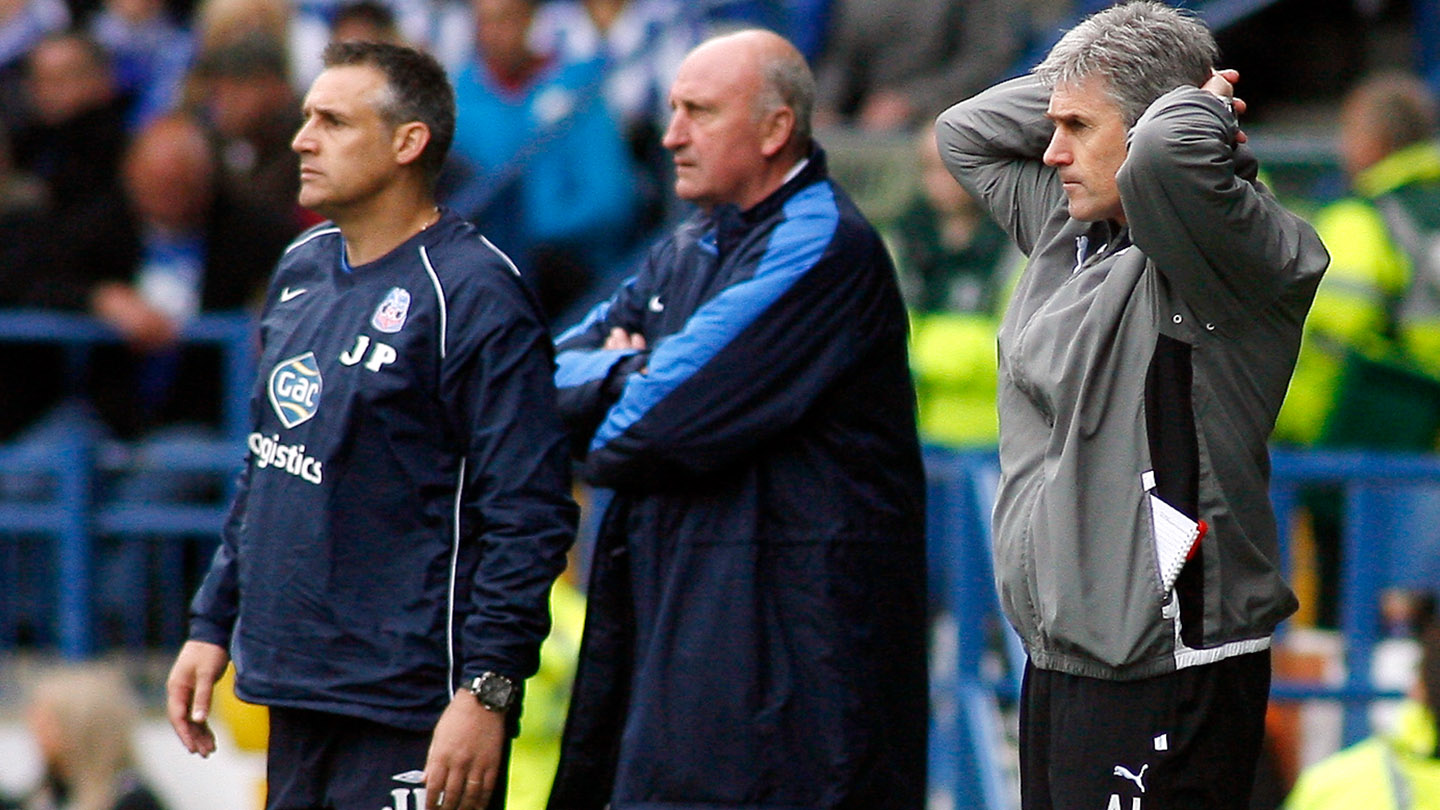 Fast forward to the end of May, roughly six hours before Pemberton and Hart retired to the corner of a pub in Sheffield, and Palace’s unique pre-match routine was whirring into action.

The club was preparing for ‘Survival Sunday’, their season-saving clash with Sheffield Wednesday. Lose, and a cash-strapped Palace would be relegated to Division One; a financial takeover would become increasingly more difficult and the club would teeter on the brink of collapse.

Avoid defeat, and Palace would survive to secure eight successive seasons of Premier League football in the following decade.

Pemberton remembers the day: “I wasn’t surprised, but pleasantly pleased at how calm people were at that game. It’s as if someone had told us: ‘You’ll be alright today.’ They were lads who didn’t seem nervous at all. Before the game they had the stereo on and were all jumping around, singing a song.

“I know Alan Irvine [Wednesday’s manager] and Rob Kelly [assistant manager] at Sheffield Wednesday. I remember speaking to them after we sent them down. 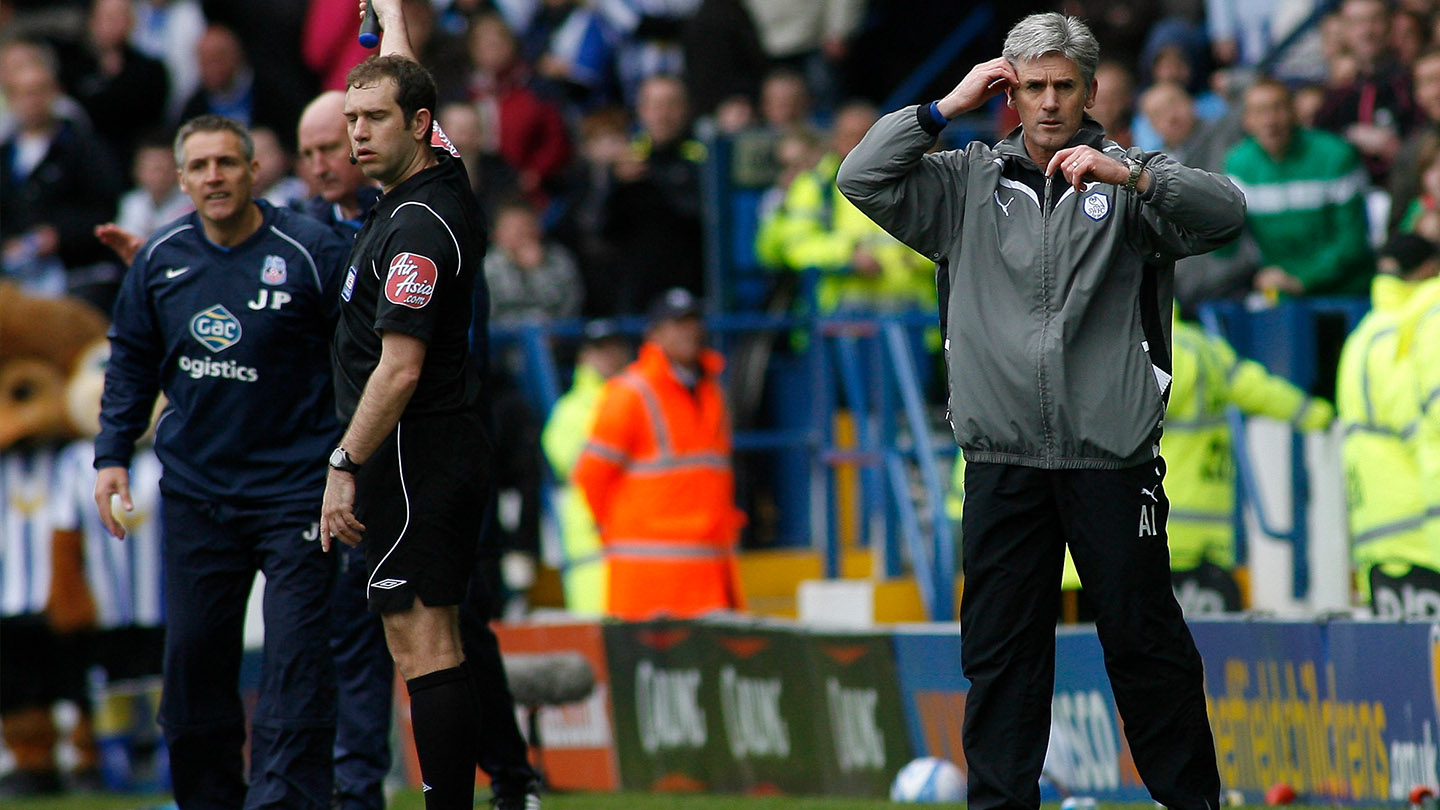 “Rob Kelly had walked past our dressing room - they [Sheffield Wednesday] were obviously nervous about the game, s*****ng themselves if you like - and Kelly said: ‘I remember walking past the dressing room, hearing you lot singing and I ran down to the manager and said: “We’re in trouble today.”’”

At the final whistle, Pemberton became unemployed - his firefighting contract only taking him to the end of the season. His time with a “magnificent” group of players had come to an end and, as the team “jumped around the dressing room like we’d won the FA Cup,” Pemberton knew his second Palace stint was over.

But that didn’t temper his emotions. “I can’t tell you the relief of it," he says, "because it does take its toll when you’re under pressure for two months and it’s constant and you’ve got to win games. We were winning games and drawing games and losing games and you’re just trying to scrape yourself off bottom. 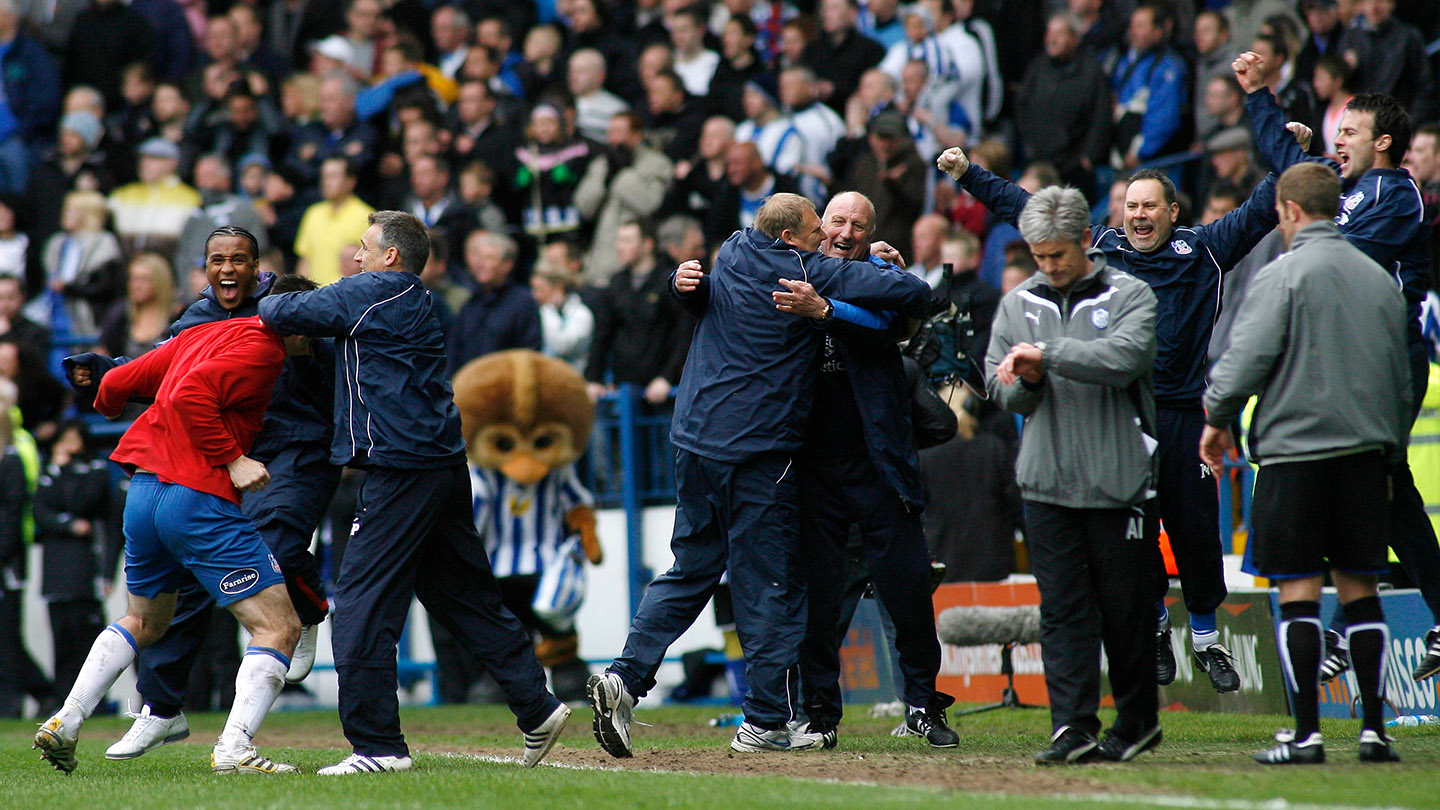 “It’s a brilliant ending for me personally because of my affinity with the club and my time there... It’s my own club, I had a great time there.

“The club’s gone from strength to strength from that. In all honesty, I’ve never really looked at it that way: that we were the start of it. That was the season done then, but it was a huge platform for where the club is today.

“To be able to be part of saving the club is massive, it’s something I’m really proud of.”

Thanks for stepping in, Pembo.

Watch more on 2010 and Survival Sunday in the fantastic mini-doc by Palace TV. Just click below for more stories from Hart, Derry, Darren Ambrose and Johannes Ertl.

READ NEXT: Alan Lee on the corner kick routine that saved Crystal Palace