The secret behind the squad team photo

As Chris Grierson's column in the matchday programme for Wolverhampton Wanderers revealed, squad photo days aren't always the most straightforward of activities.

Hands on knees. Backroom staff let out of their caves to see daylight for the first time in 12 months. Two people looking the wrong way. That’s right, this week it was the team photoshoot. 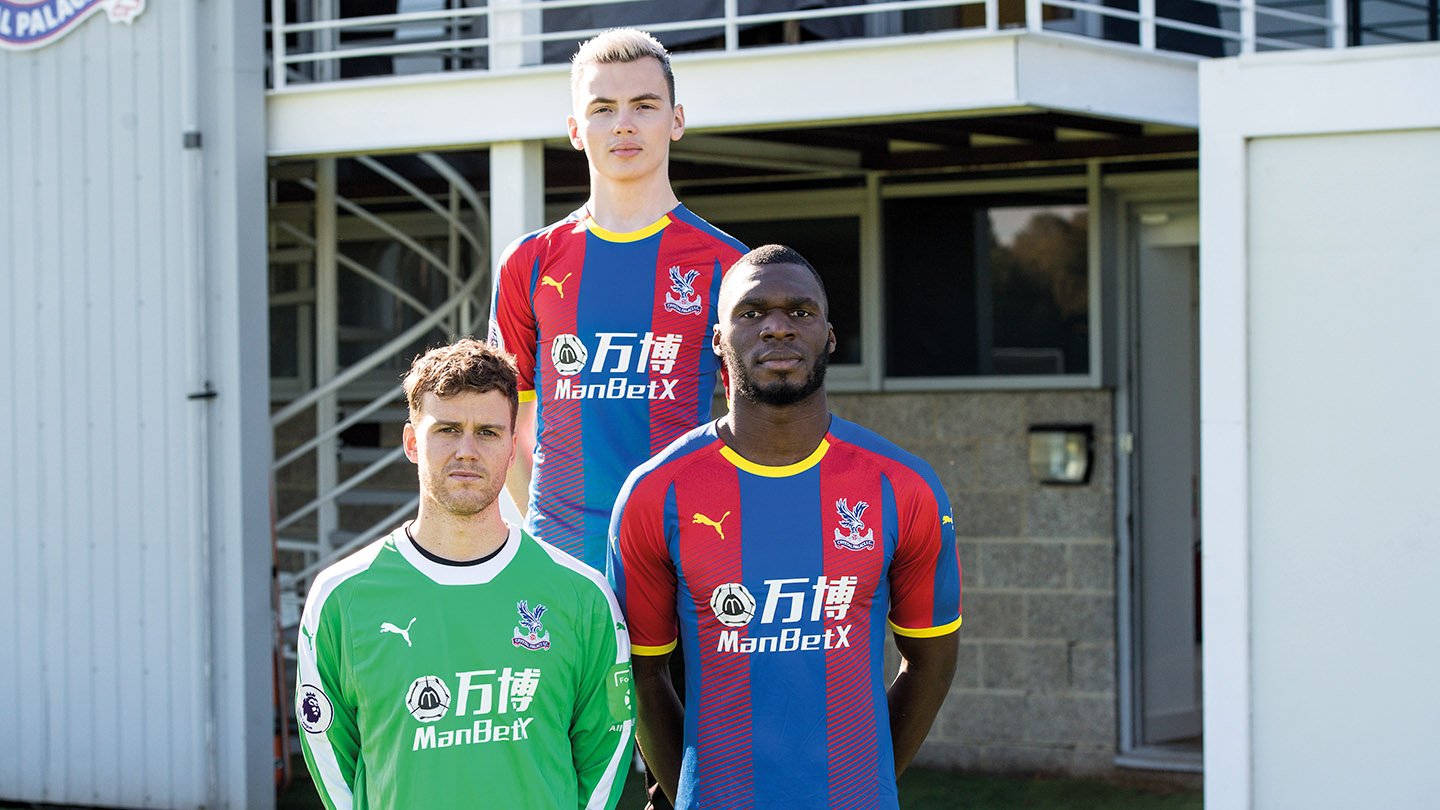 This is the fifth team photo since I’ve been at the club and it’s pretty much the same every single time. Club legend Terry Byfield sorts out the seating plan, sends to the manager for approval and then on the day we all muck in putting chairs out and directing traffic.

Long-serving club photographer Neil Everitt has been doing these since the Bronze Age so knows exactly what he’s doing, leaving us to concentrate on churning out the same old video for people to watch and work out who is missing. Because in four out of the five shoots I’ve been at, somebody hasn’t been there!

Time for designer Billy - who starred in my last column as a hotshot young marketeer – to step up with his Photoshop skills. Because it’s either Photoshop or a separate photo of the player in a box in the corner. And that’s as messy as Luka’s untucked white undershirt.

Let’s have a look at the improvement in editing skills over the years. In 2015, it was Yannick Bolasie who wasn’t able to attend the shoot, leaving academy player Victor Fundi to provide Yala’s ‘body’. Not bad, but we gave it away by including the unedited lineup in the drone video. Oops!

Pape Souaré was sadly missing in 2016 as the photo was soon after his road accident so this time we let people know in a statement that we’d edited his face onto Jacob Berkeley-Agyepong’s body. Which meant everybody went to town criticising the quality of the edit because they were looking for it. Much like the start to that season, we can’t win sometimes.

After a year where everybody was present, 2018 brought my favourite ‘missing person recovery’ as I got to step in and don the Palace goalkeeping jersey. Christian Benteke was absent as he was getting his knee injury scanned so Darryl the assistant kit man replaced him in the original photo.

We wanted it to look as realistic as possible, so a few days later we got Christian to stand in the exact same spot at the same time of day with myself and Videographer Mason Kiely performing the roles of Julián Speroni and Aaron Wan-Bissaka. With another member of staff holding Christian’s crutches out of shot! 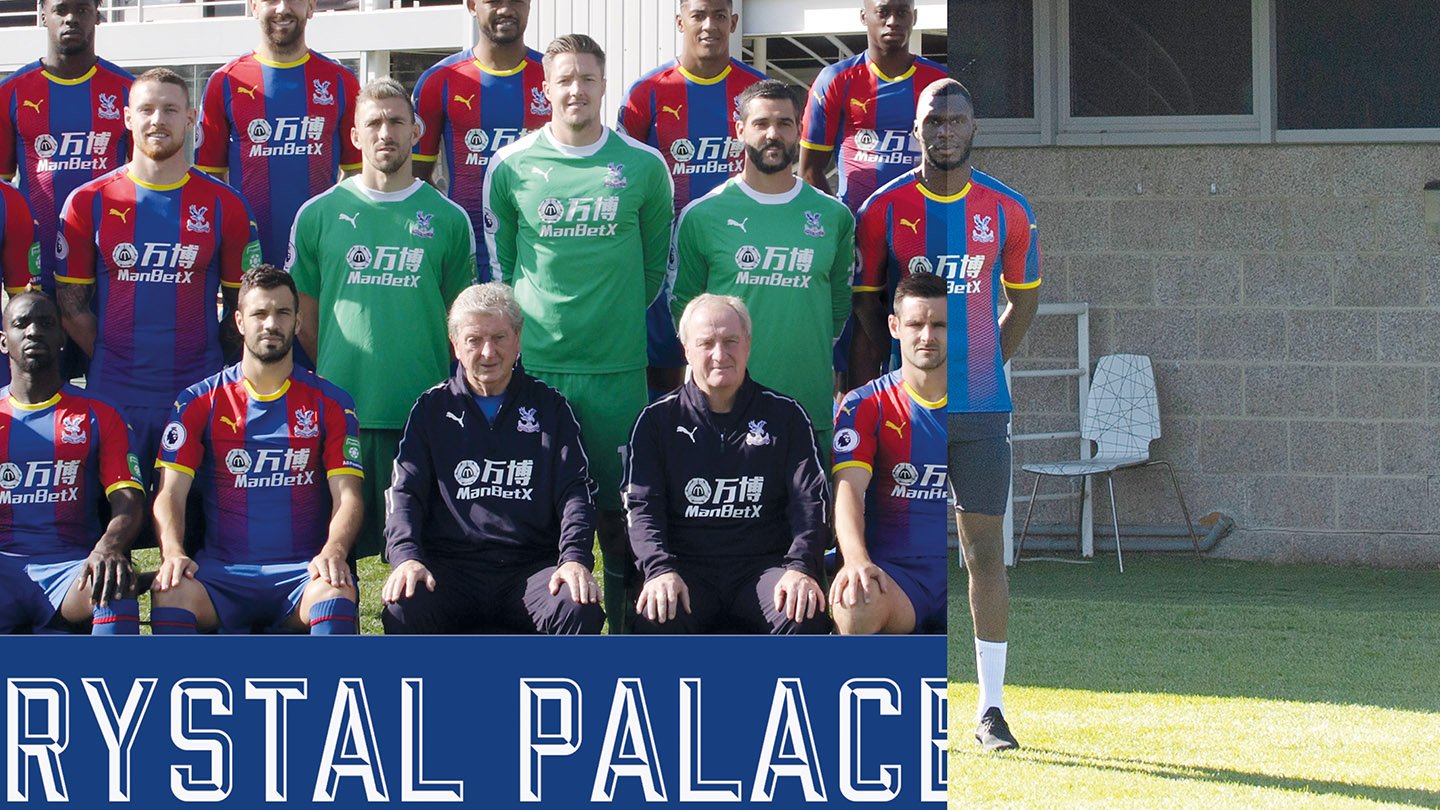 Although we told people we were kitting up to recreate the shadows that Jules and Aaron would’ve made, it was just an excuse to play footballer fancy dress.

Which brings us to this year where one player was missing. This time there was no body double, just a gap left and a headshot from media day slotted in instead. When the photo is released, see if you can work out who wasn’t there. No pressure, Billy.

You can still grab a digital version of the programme from Wolves for just £1.99. Click below to have the programme in your email inbox in seconds.