On July 4th 2020, Thomas and his team will be cycling stage 9 of the Tour de France, one day ahead of the professionals. This day will mark 17 years since the former Palace captain was diagnosed with chronic myeloid leukaemia.

To mark this date, Saturday July 4th has become ‘Geoff Thomas Day’, and Thomas is urging the football community and UK public to take on their own challenges to raise funds towards his team’s £1m target.

Now, former England footballer Gary Lineker has given his support to this year’s GT15 challenge as the team’s fundraising has broken through the £250,000 barrier.

It’s that day again ! 28 yrs on & I’m still trying to turn it into a positive! Thanks to @GaryLineker for helping me launch GT Day. Please get involved & help my @GT_15_ #cycling team raise £1m for @CureLeukaemia https://t.co/XUIODd0q10 #CLFamily #CPFC #Wolves #NFFC #barnsleyfc pic.twitter.com/ppmEZr7LQ3

It is 28 years to the day since Lineker set up Thomas only for the midfielder to infamously fluff his attempted chip in what proved to be his ninth and final England appearance in a 2-0 victory against France.

This year, however, Thomas and his team of amateur cyclists are aiming to ensure they ‘hit’ the target by raising over £1m for Cure Leukaemia. The funds raised will be invested directly into the national Trials Acceleration Programme (TAP) network, allowing blood cancer patients access to potentially life-saving treatments through clinical trials.

Taking on the Tour de France, Thomas will lead the GT15 team wearing a special yellow jersey to symbolise his representing of all blood cancer patients across the world. The former Palace captain is urging the country to get involved and organise their own fundraising activities to support him and the team in their £1m fundraising goal.

He said: “Each cyclist has their own £30,000 fundraising target to hit, to help us towards our overall aim of reaching £1million, but we don’t want to just hit the target - we want to beat and surpass it to ensure more and more funds are raised to help patients. 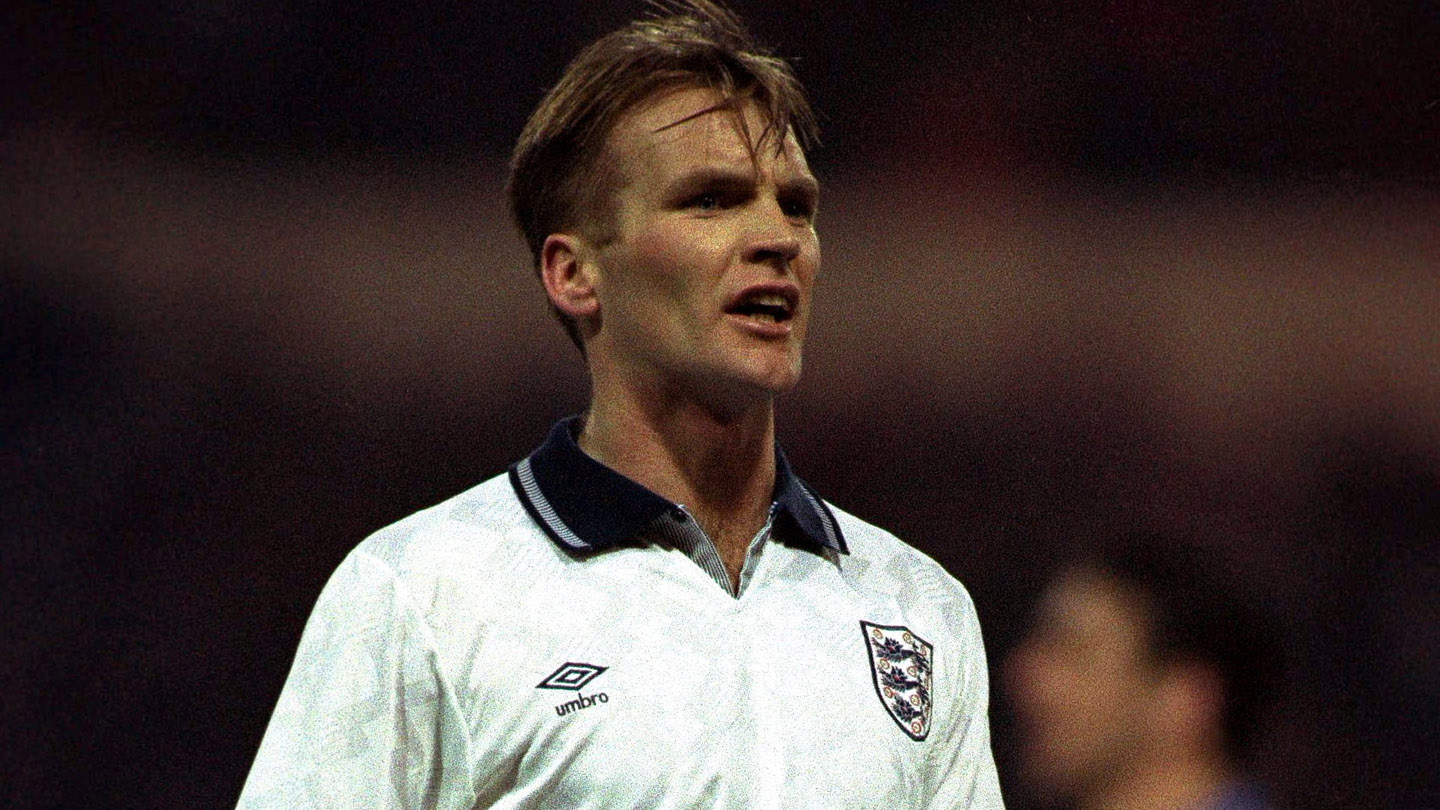 “We are urging the general public to join us and help beat this target by doing their own fundraising event. Whether it’s a cycle ride or similar sporting challenge, a car wash, bake sale, walk, barbecue, any sort of event – it would be fantastic to create a real buzz around that day with fundraising and publicity.

“It is humbling as ever that so many people are getting behind what we are doing this year, including my former teammate Gary, who has hopefully forgiven me all these years later for making a mess of his impressive through-ball!”

A few months prior to the England match against France, Lineker’s son George was diagnosed with acute myeloid leukaemia and this was one of the main reasons for the Match of the Day presenter agreeing to help promote the Geoff Thomas Day.

Lineker, Thomas’ teammate at international level, said: “I remember Geoff as a talismanic midfielder and an incredibly tough opponent, and he has transferred those qualities into not only beating blood cancer himself, but also now in raising funds to help others.

“It is extraordinary what Geoff has achieved since going into remission 15 years ago. This will be his final Tour de France and I really hope he and his team go beyond their £1m target for Cure Leukaemia. I think Geoff Thomas Day is a great idea and I would urge football fans and the wider public to get involved to support Geoff and his team this year.

“It is widely known that my son George was diagnosed with blood cancer as a baby and I am forever grateful for the care he received nearly 30 years ago. George is alive and well and there have been phenomenal advances made in the treatment of blood cancer since then but there is still much more to be done.

"That is why I am happy to support Geoff, Cure Leukaemia and the TAP network to ensure more and more people survive this disease and progress continues towards eradicating this disease as soon as possible.”

Get behind our former skipper by finding out more about Geoff Thomas Day here or make a donation by clicking here!