At 94-years-old, Tony Collins couldn’t be blamed for sitting back and enjoying retirement. With a 56-year footballing career behind him, he has more than served his sport as a pioneering player, scout and manager.

Perhaps most men of his era would have put football behind them in a professional sense, but Collins released an autobiography aged 90 and, along with his daughter Sarita, takes time out of his week to speak with a former club over 60 years after departing it.

Collins is widely accepted to be Crystal Palace’s first black player, joining in 1957 towards the tail end of his career. The well-travelled winger put pen to paper for Cyril Spiers’ Glaziers on £14 a week (with a £3 appearance bonus) and went on to play in 61 games for the south Londoners before leaving for Rochdale in 1959.

Shortly after joining the Dale, Collins made history by becoming the first non-white manager of a Football League side. In the annals of British footballing history, this footnote of Collins' is a significant one, but it's something he doesn’t focus on when reflecting 60 years later.

“As an older player,” he says, “you think to yourself: ‘How long have I got left playing?’ Fortunately I got the chance [to manage] while I was still playing.

“I'm very proud to have got the job at Rochdale. Just to be a manager of your own club is a great achievement. However bad you want it, most people don't achieve it - and [I was proud] to prove myself as a manager in real tough circumstances.

“I had the whole club behind me; the players wanted me to put in for the job, [departing manager] Jack Marshall did and so did the board - an unusual set of circumstances that may not present themselves again for someone else.” 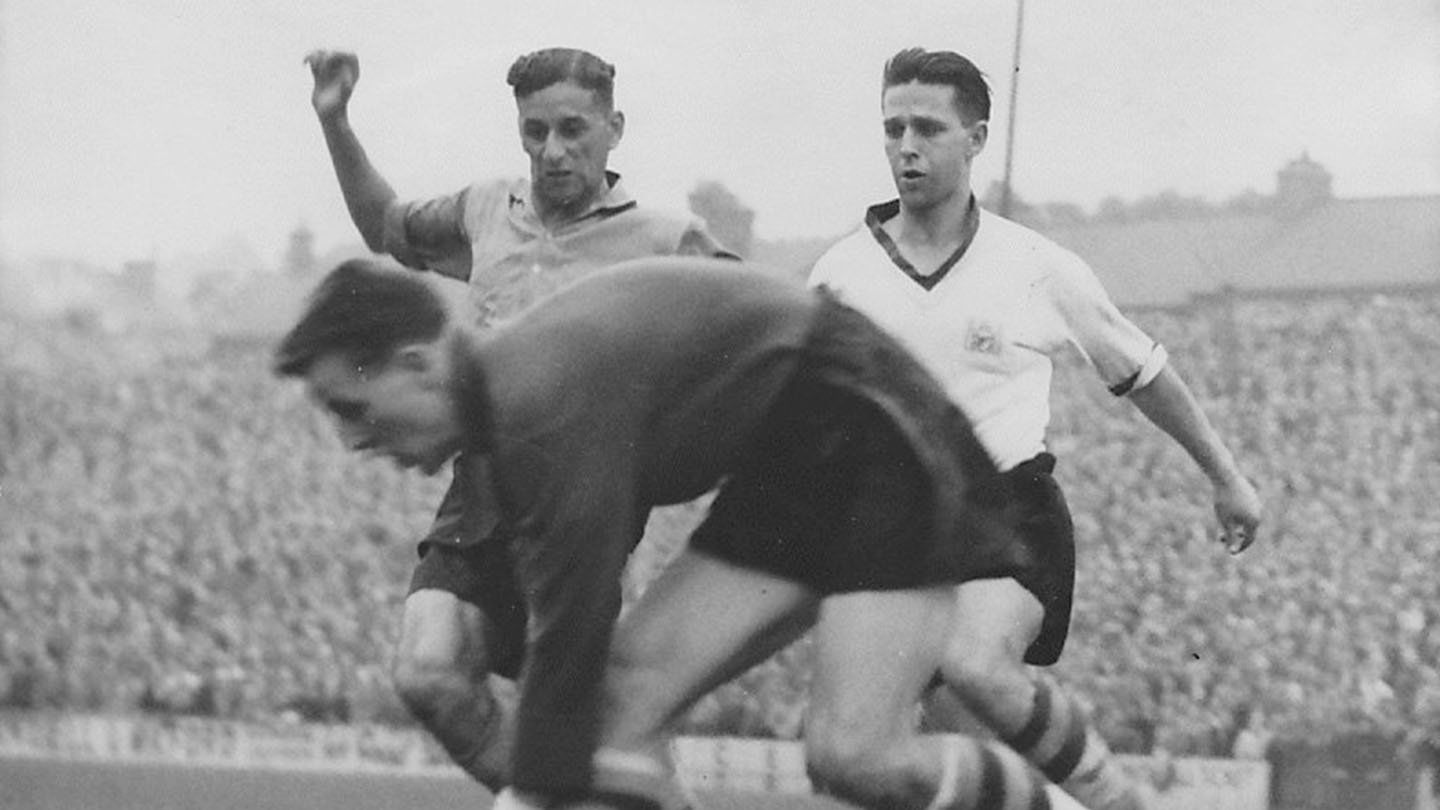 Collins is similarly pragmatic when spoken of as a pioneer - “I didn't really think about it... we were all professionals,” he says when asked to comment on becoming Palace’s first black player.

But many who know him take a different view, one of those men being a certain Roy Hodgson.

Having first attended Selhurst Park at six-years-old, Hodgson and his father Bill would alternate between first-team and reserve matches in SE25, with the former watching from atop the crossbars in place to control the crowd.

When Collins moved to south London, Hodgson was just 10-years-old, but today says he “probably could say I saw him play and I do have a vague memory of his name being on the team sheet.”

Then, twenty-three years later in 1980, the now Palace manager would begin a more concrete association with Tony Collins.

“Our relationship dates back to when I came back from Sweden to join Bristol City, where I was assistant manager to Bob Houghton,” Hodgson recalls. “Tony had been working there for a period of time with Alan Dicks and obviously was a member of staff that stayed on after Alan had left because he was in charge of the scouting. 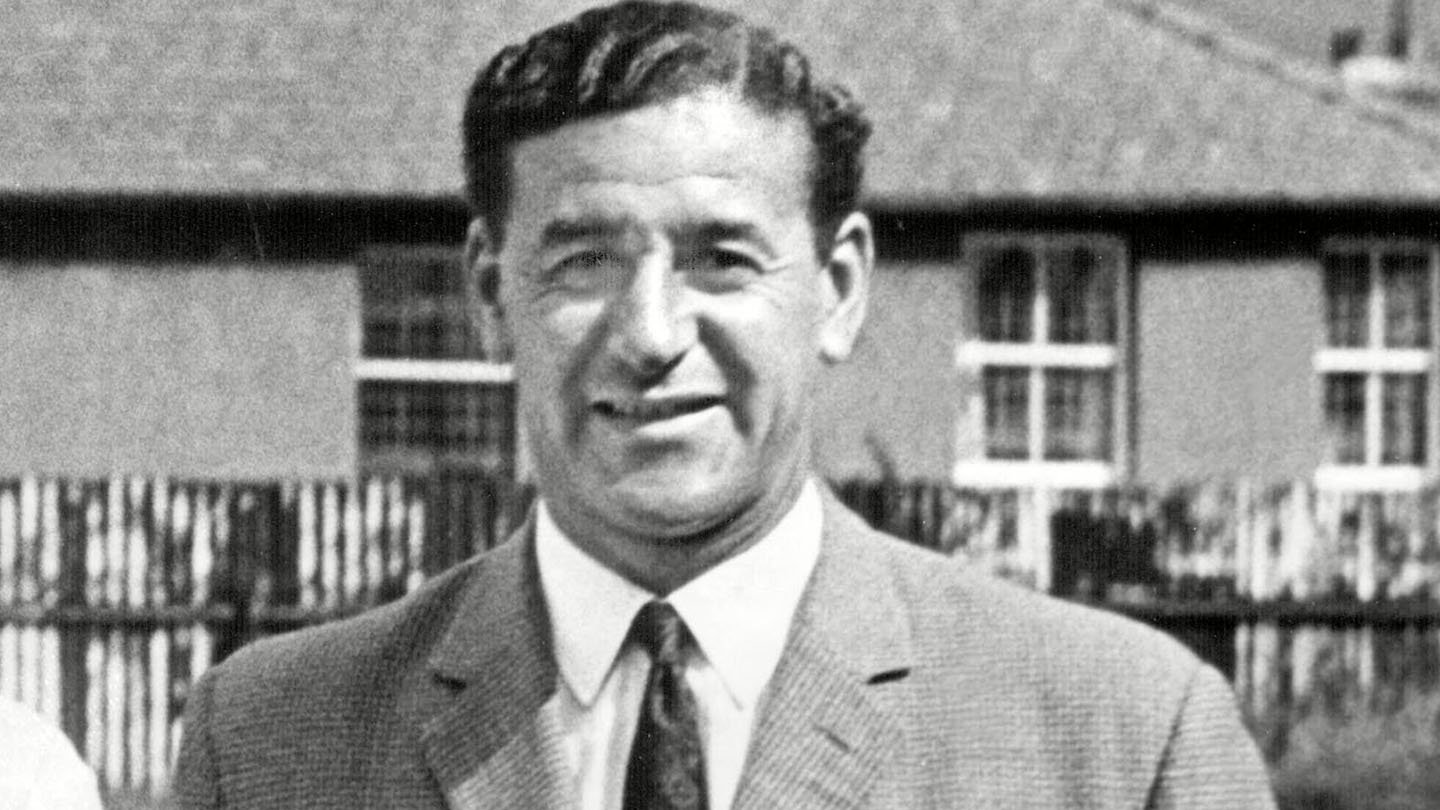 “I got to know him in that period of time but it didn’t last very long because he was tempted away from Bristol City to Manchester United, which was a fantastic move for him. I got on extremely well with him I think in that short period of time. It was always a pleasure to meet him at the training ground and be a part of his humorous way of dealing with most situations and with a very sunny personality that he had.

“Then we didn’t see each other again for a long time, until I’d returned to Sweden. In fact, I think I was at Malmö at the time, so a good seven or eight years later, when I was walking across the car park at Manchester United with a group of Swedes I was taking on a study visit and who should call out to me but Tony Collins.

“I would like to think I can describe our relationship as a warm one and I certainly have a lot of affection and respect for Tony.”

While at United, Collins was the man tasked with replacing a 28-year-old Steve Coppell after his career-ending injury with England. “Steve was a great player and a good fella,” the former scout reflects today.

“We used to chat that finding a replacement was never going to be easy. We had a meeting and Ron [Atkinson] needed to find a replacement. We discussed how much money was available - not enough! So in summary I said to Ron: ‘You want an international for free!’”

Today, naturally, Collins has left the playing, coaching and scouting to football’s non-94-year-olds. His impact in the game went largely unrecognised until more recent years, when he earned a League Managers Association Service to Football award shortly after the release of his book. 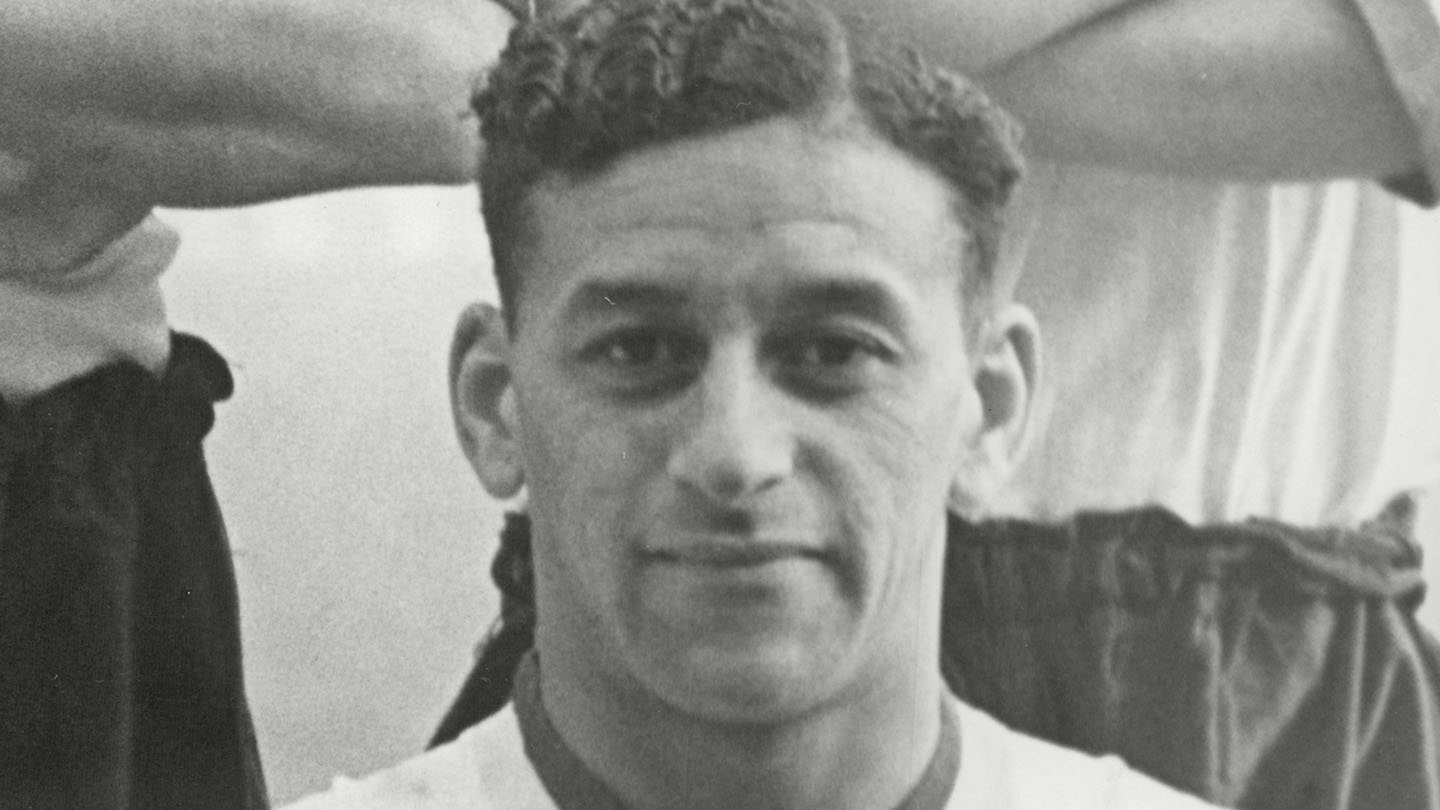 For a man so embedded in British footballing history, Collins’ views on the sport carry weight, and the former winger today reflects on the lack of black managers at the game’s highest levels: “It’s very difficult - obviously you shouldn't get the job or be ruled out because of the colour of your skin. The difficulty these days is getting the experience to get into a league club, with only 91 clubs available.

“You have to be a leader - were you a club captain and had the responsibilities on the pitch that go with that? - coach, man management skills, a great communicator, tactician, a businessman - dealing with members of the board who are professional businessmen...

"You need to be an excellent negotiator; these days the figures are so enormous. You have to work well under pressure, you have to have a team of backroom people around you who you can trust, have your back and whose opinion you respect.

“These days to have been a great player isn't enough and you may have to make sacrifices in your family life. You never switch off, your time is not your own as it was as a player. The Rooney Rule could be a good place to start.”

For Hodgson, Collins’ impact is not recognised as it should be, and he closes out with a tribute to a friend and former colleague:

“He’s absolutely a pioneer and his influence should have been enormous but it hasn’t been. In fact it was only about three years ago at one of the LMA annual dinners where his name came up and there was a brief video showing Tony, and I remember thinking then that here’s man who… in the early 1950s was an enormous pioneer and representative, if you like, of the black community playing football at the highest level.

“Yet really I think until recently his name has gone largely, if not ‘forgotten’, it’s been ignored for far too long. All of the people that Tony came into contact with in his life, both as a player, coaching, certainly as a scout at Bristol City and Manchester United, I’m pretty certain anyone who’s met Tony and spent some time with him will have good words to say about him.

“I think it’s a great pity that maybe more fuss, if ‘fuss’ is the right word, has not been made about someone who obviously played such an important role so early in what is now a very, very important movement to recognise that black people have always had a big part to play in English football.”