WATCH: Doc Brown on his four-year quest for a Morrison shirt

Speaking exclusively with Palace TV, he explains the story on the off-chance that Clinton might be listening.

"It’s been about four years now. Maybe it was Soccer AM or something like that and we got chatting. He [Morrison] said: ‘Let me get you a shirt.’ He totally forgot, obviously.

"He Whatsapped me like a ‘Merry Christmas and a Happy New Year’ message, one of those ones that’s blatantly a cut and paste that you send to everyone in your phonebook. I just Whatsapped him back, saying: ‘Where’s my shirt?’

"I text him my address and was like: ‘Safe, man,’ did a laughing face, no hard feelings. Next text I got from him… ‘Merry Christmas and a Happy New Year, all the best for the year to come.’ It’s gone on for four years!" 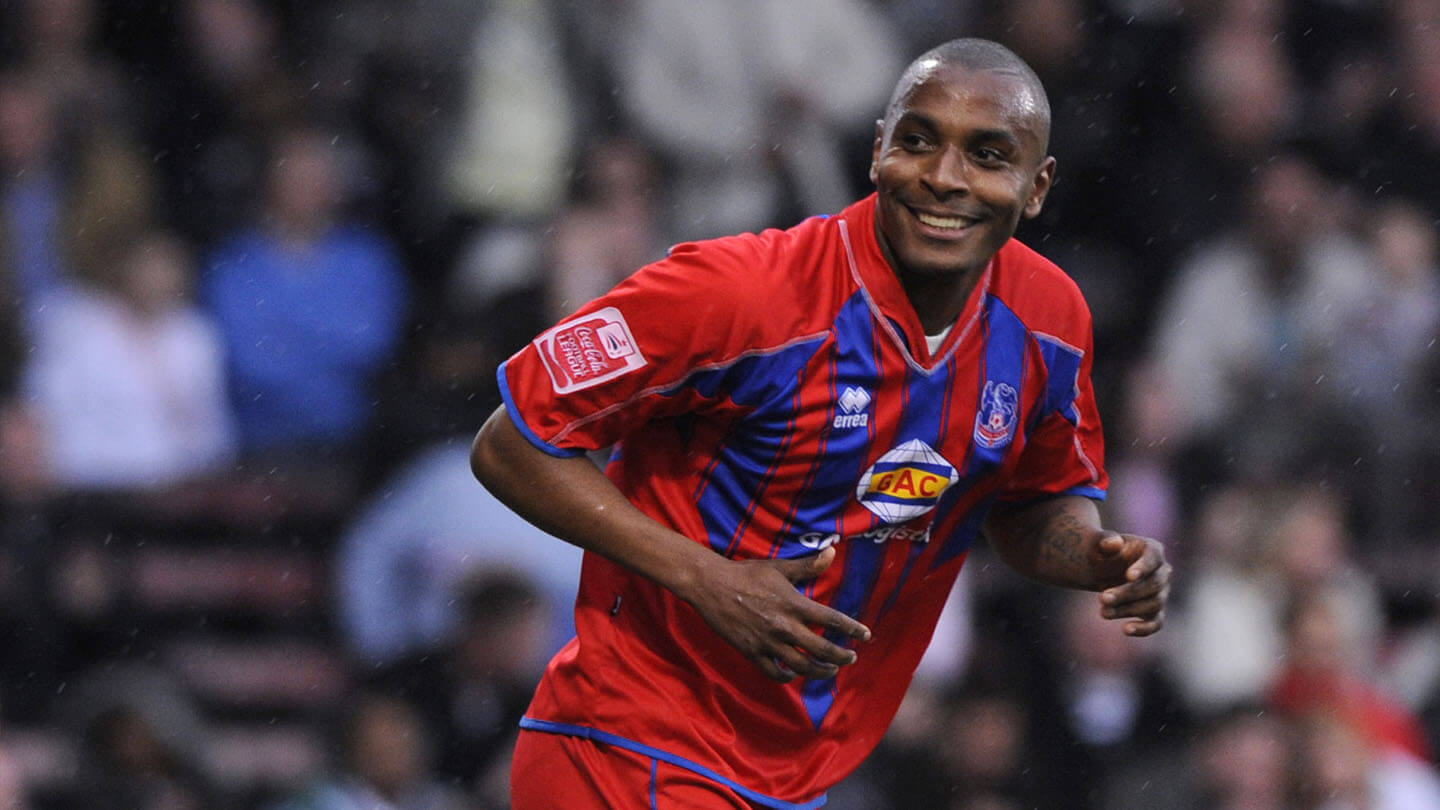 But of his own volition, Smith has landed his hands on the odd Palace shirt - "about 20 now, it’s getting a bit weird," he confesses - and reflected with Chris Grierson on his personal favourites and what makes them so special.

"You [Chris] gave me a shirt with no sponsor on it. I treasure that shirt. It’s just beautiful - it’s how football shirts are really meant to look. To this day, I always prefer the kids’ kits to the adults’ kits because they’ve either got less sponsors or no sponsors at all.

"I do [wear it]. I haven’t been playing for a while but, if I was in a five-a-side, I tend to stick it on. People will say: ‘Wear black or white,’ it’s always really boring. If you wear red and blue, you’re going to stand out and everyone’s going to know which team you’re on regardless.

"More often than not I’m wearing the Evil Sash or another sash one, a white one. I wear those two quite a lot for football because, like I said, there’s a lack of imagination at grassroots. 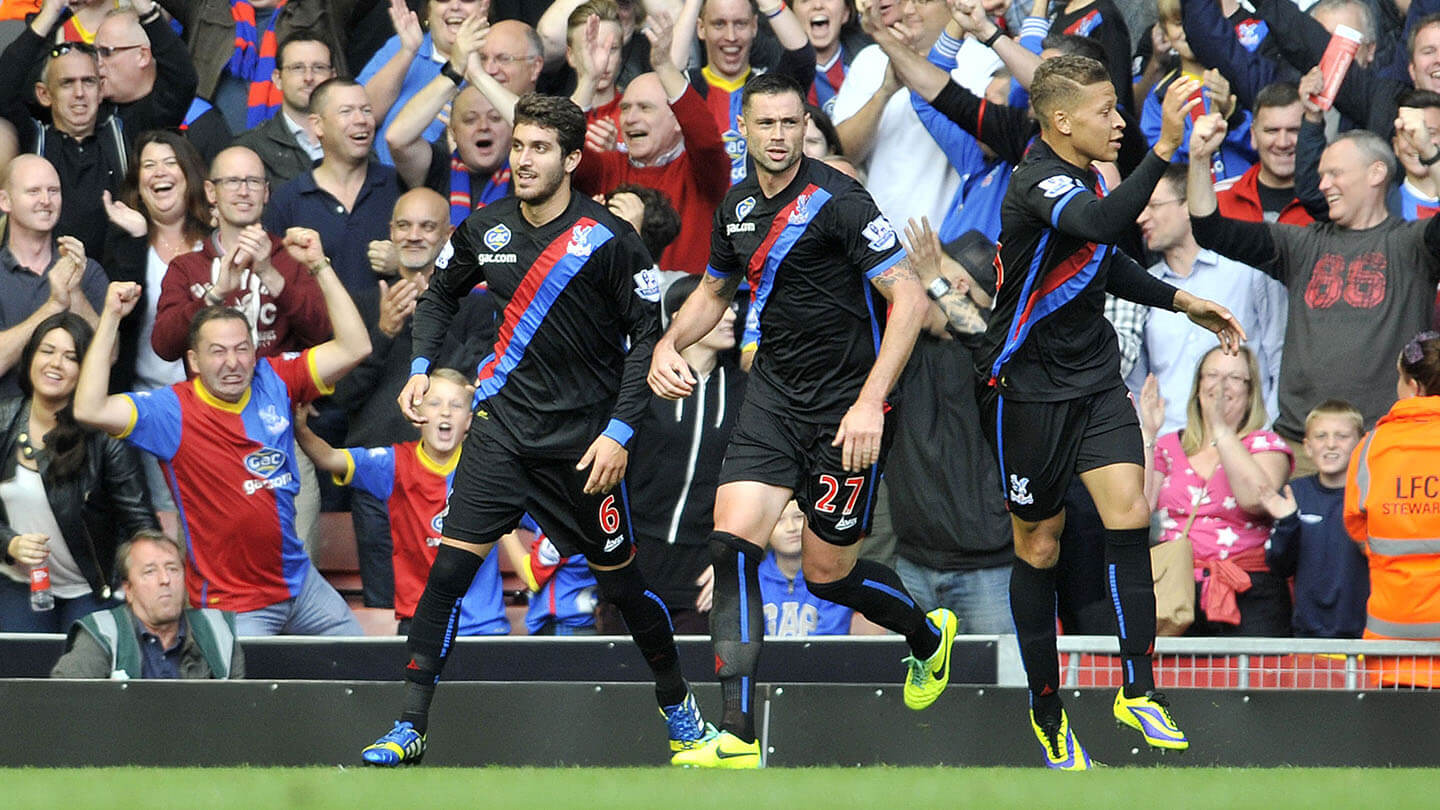 "There’s an Evil Sash with no sponsor somewhere that I would kill for. I really love that top. That is probably my dream shirt.

"The ones that mean more to me are the ones I bought in the season. I love my TDK one from ‘94/95 when I was a very skinny 15-year-old. A medium then, you could use it as a tent at a festival. Long sleeves, really wide. But TDK was such a cool sponsor to have. I really loved that top.

"I’ve got one from my friend Sagi Burton who was in my class at school who played for us for a little while. He bought me one recently from a season he played in that the whole team signed."

You can watch more from Smith in Palace TV's interview with him now! Just click on the video below.