When Eagles Dare - all you need to know about Ian Holloway

Ian Holloway is an English football manager who managed Crystal Palace from 2012 to 2013. He appears in the third episode of new Palace series, When Eagles Dare. Find out more about him below!

Before joining Crystal Palace, Holloway had experience both as a manager and a player. His extensive playing career took him across various levels of the footballing pyramid in England, having played for the likes of Wimbledon, Bristol Rovers and Queens Park Rangers.

His managerial career saw him manage two of his former teams in Bristol Rovers and QPR, with brief stints at Plymouth Argyle and Leicester City preceding a role taking Blackpool to the Premier League via the play-offs.

After Dougie Freedman left Crystal Palace for Bolton Wanderers, covered in the second episode of When Eagles Dare, Holloway arrived at Selhurst Park.

He was brought in to achieve exactly what he did with Blackpool - promotion. He had the pedigree, and he took the team that Dougie Freedman built and strengthened it further with the likes of Stephen Dobbie and Kevin Phillips. 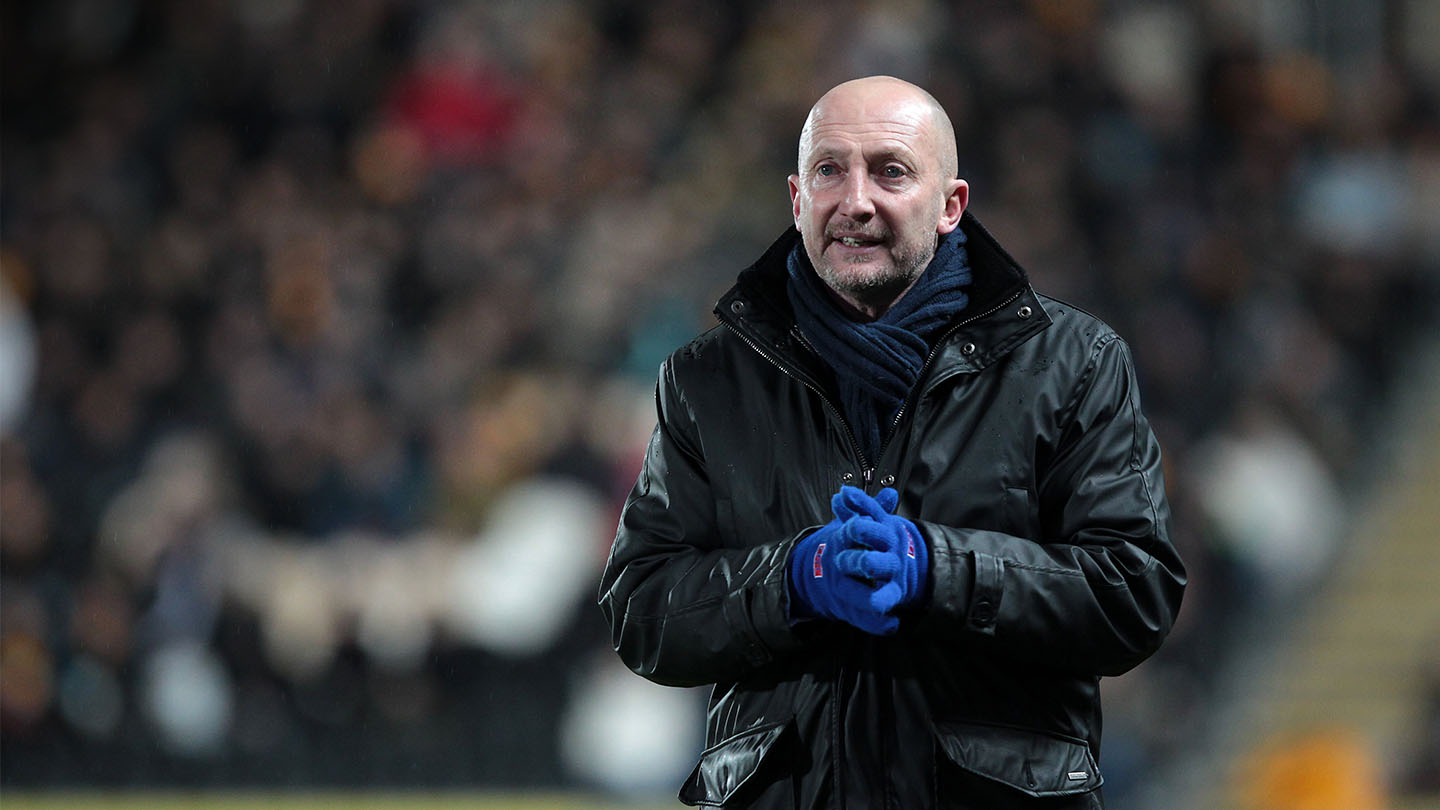 The situation was unique to come into as the Eagles were in fourth place and Holloway had to duly keep the momentum going. Though Palace's form started to drop towards the end of the season, Holloway's famous man management ability spurred the team on to secure a play-off place.

He guided the Eagles through the play-offs in style after victory in a two-legged semi-final against Brighton & Hove Albion and led the team into the Premier League with an extra-time victory over Watford in the play-off final.

Holloway continued as manager for a short while in 13/14 before resigning. He has since gone on to manage Millwall, QPR once more, and most recently Grimsby Town.

Holloway features from the third episode of When Eagles Dare, to give us a look into his time at the club and the events that unfolded as he was manager. Click here to get more info and watch When Eagles Dare.

READ NEXT: When Eagles Dare - all you need to know about Mile Jedinak