When Eagles Dare - all you need to know about Kagisho Dikgacoi

Kagisho Dikgacoi, affectionately known amongst players and fans as ‘KG’, is a South African midfielder who played for Crystal Palace between 2011-2014.

Dikgacoi joined the Eagles in February 2011, initially on loan from Fulham. He slotted straight in to the team alongside fellow defensive midfielder Mile Jedinak.

After impressing on loan, his move was made permanent before the 2011/12 season. He carried on in a similar vein, starting alongside Jedinak in most games. He scored an iconic winning volley in the fourth game of the season against Charlton.

Though he doesn’t actually feature as an interviewee, Dikgacoi is mentioned throughout When Eagles Dare by a number of the players and staff.

Kagisho Dikgacoi has retired from football today. We all remember this strike! 💥
Enjoy retirement, KG 👏 pic.twitter.com/JAJLzmE6Hf

“KG next to Mile [Jedinak], going around breaking things down,” explains Wilfried Zaha in the second episode of When Eagles Dare. “Technically he was unbelievable as well. His volley against Chalrton away - goals like that show it’s not just about breaking things down, we had the quality as well.”

“KG was kind of quiet, but when he spoke he was either hilariously funny or massively poignant! You could go months without talking to KG, I’m being serious. When he spoke it kind of hit home and you go ‘what did he just say?’ It really got you,” Damien Delaney adds in part three of When Eagles Dare.

Dikgacoi continued in his defensive midfield role alongside Jedinak in the 2012/13 promotion season, making 43 appearances and scoring five times. However, he was forced from the field at Wembley by a cruelly-timed injury. 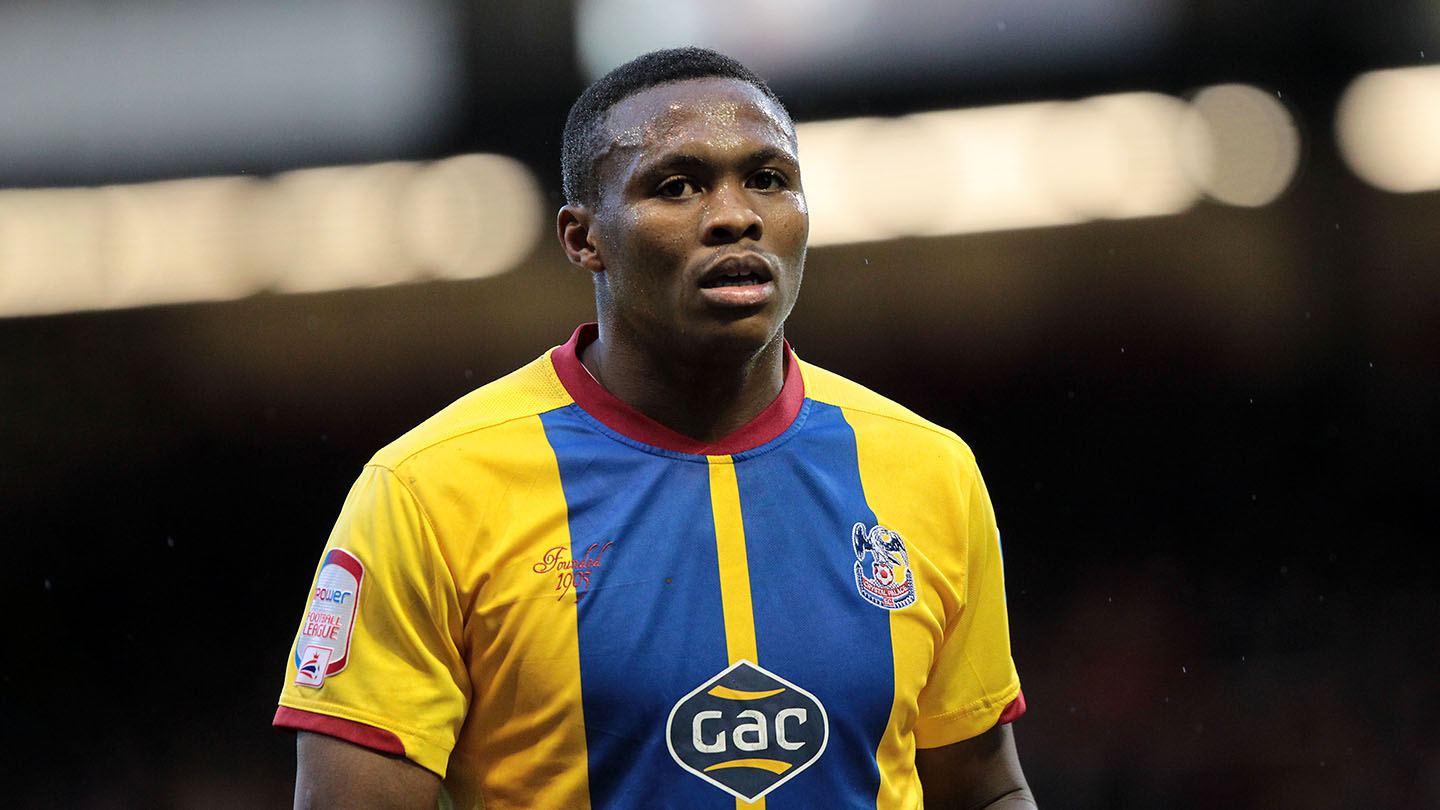 Dikgacoi had a single season in the Premier League after Palace secured promotion against Watford, making 26 appearances under Ian Holloway and Tony Pulis before moving to Cardiff City in summer 2014.

He then returned to his native South Africa to play for Golden Arrows, who he had previously represented before breaking through into English football. He went on to coach Royal Eagles after retiring.